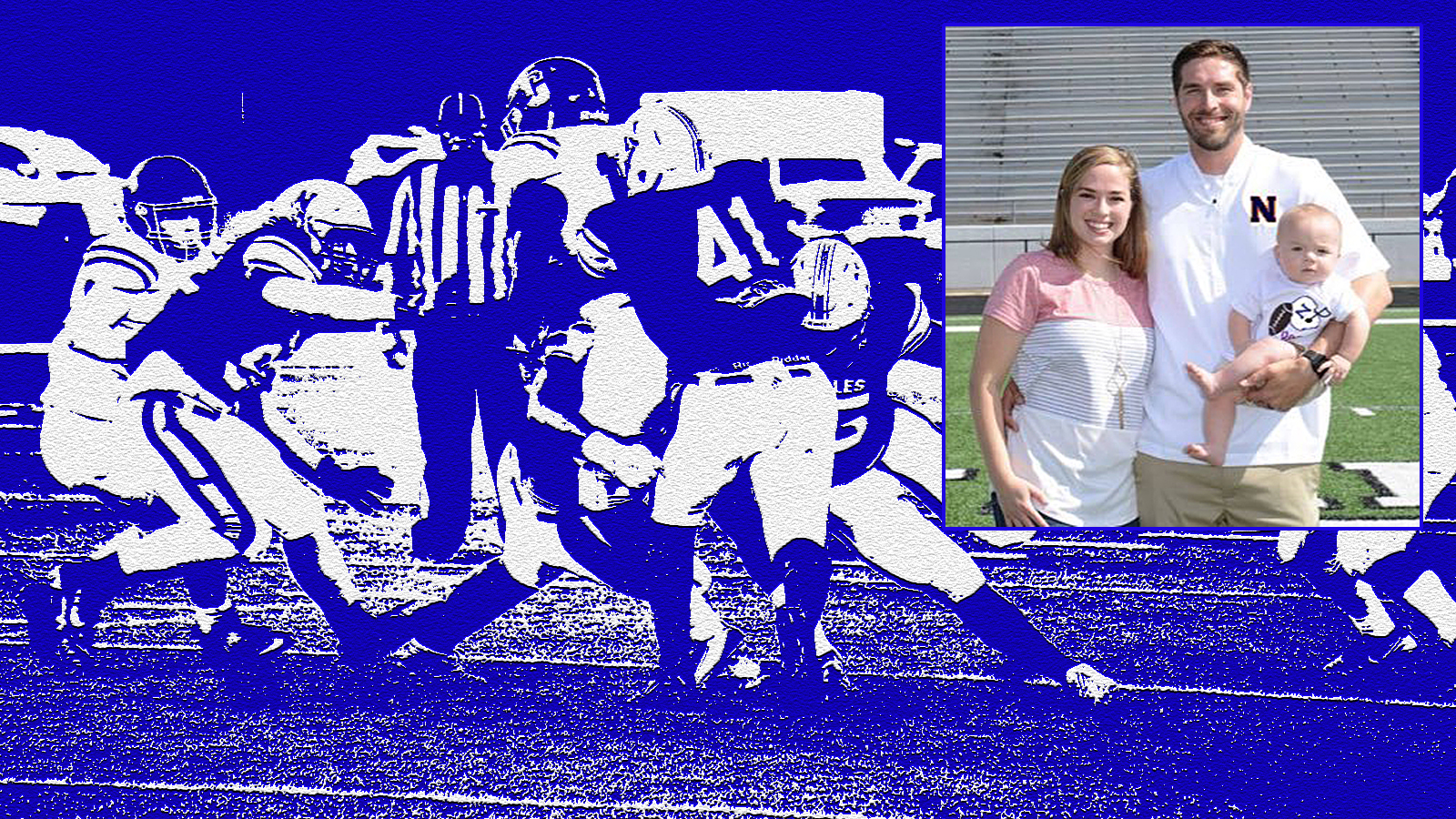 His loyalty will never be questioned.

However, there will be some who will find it endearing – a sign of affection – to try and pick at him over the fact he played baseball and football and graduated from Warner Robins High School, was once its offensive coordinator, but is now the offensive coordinator for the opposition: Northside.

Then again, truth be told, Shane Sams – not the only coach in Houston County to hold that distinction – comes from a long line of deep roots that grow where they want to.

Of course having played at Warner Robins – not to mention the time he spent as a coach at Villa Rica, Chapel Hill and New Manchester High Schools – brings its advantages.

One position for instance is quarterback, the position he manned for the Demons.

“You play quarterback at Warner Robins, and it seemed like every time you play a game it’s a big game. And it always taught you you’ve got to have confidence in yourself.

“You’re going to make mistakes. Things are not going to go your way in life, but it’s going to be okay. You’ve got to keep driving through them and keep working to get better.

“And the main thing you’ve got to understand,” he continued – you can just imagine him passing this wisdom on to his Eagles, “is when you’re at the schools like a Northside, like a Warner Robins, you’re always going against elite competition. Elite players want to go to those schools.

Check back with Sportsmic later this week for a full preview of the 2020 Northside Eagles.

For more on Sams, check out the audio link below.

Tom Mobley returning as voice of the Demons
Look ahead: 2020 Northside Eagles