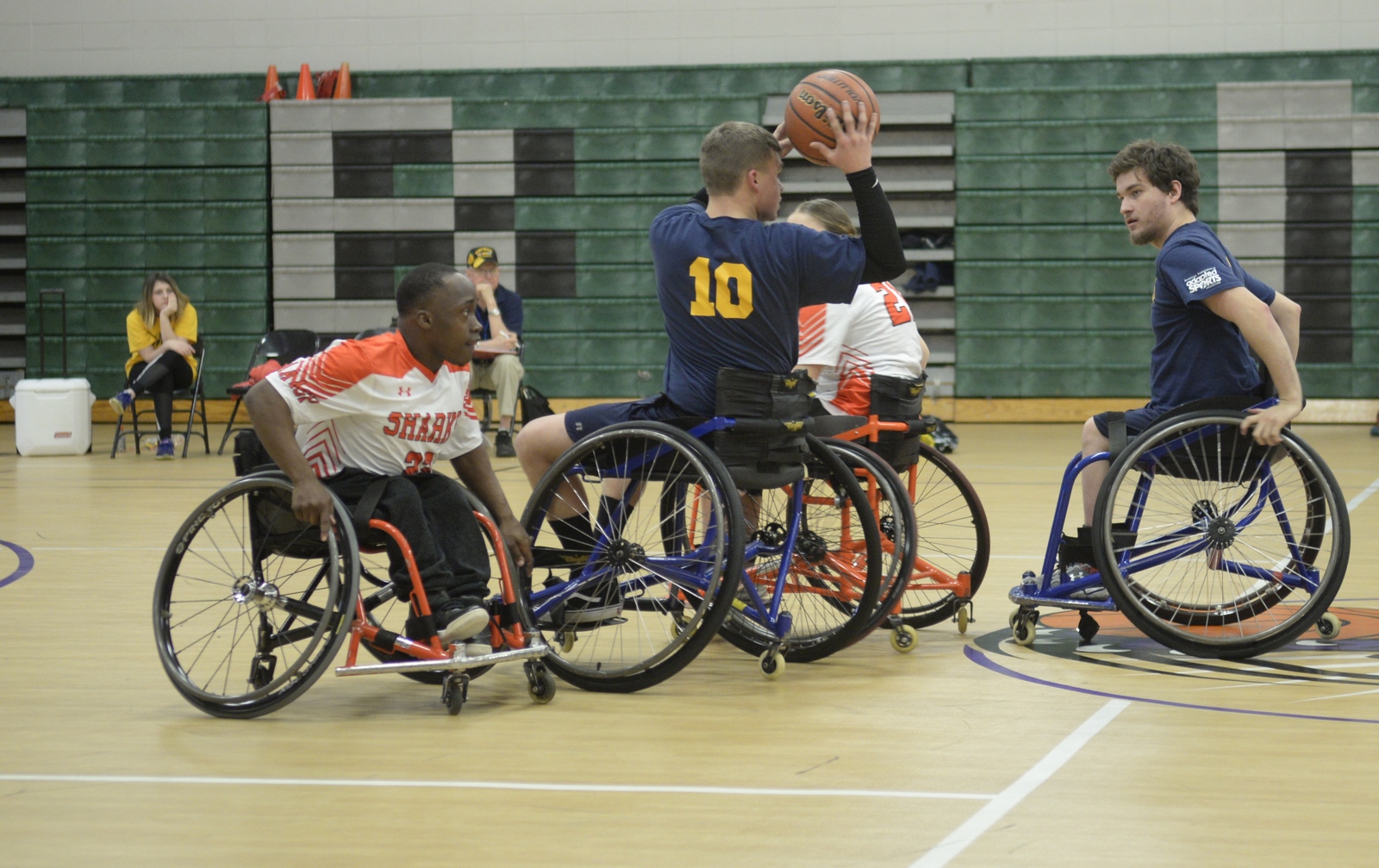 The Houston County Sharks won a pair of adaptive sports basketball games on Saturday in contests held at Bonaire Middle School.   Jordan Kozloski’s 11 first half points  helped the Sharks build a 26-12   halftime  advantage over visiting West Georgia in game one.

Orlando Hicks had a strong second half  and finished the contest with a team leading 16 points.  Jacob Stevens added 12 points, Tajah Battle and Elianne Stevens each netted  2 points. The Sharks cruised to victory by a final score of 43-26.   Jesse Cochran led the scoring for the Wolverines, knocking down 17 points, 5 of which came from beyond the 3 point arc.

After a short break the Sharks returned to the court to face the Henry County Hurricanes.   Kozloski poured in 16 points, Stevens 13. Annabelle Putman 6, Hicks 4, Jeffrey Contras 2.  The Hurricanes battled bravely but fell to Houston County by a final of 41-8.  Kendrick Newton scored 6 of the visitor’s points and Harrison Burton added 2.

In addition to great basketball action, the crowd was treated to entertainment from local dance students during period breaks and intermission (See Below). 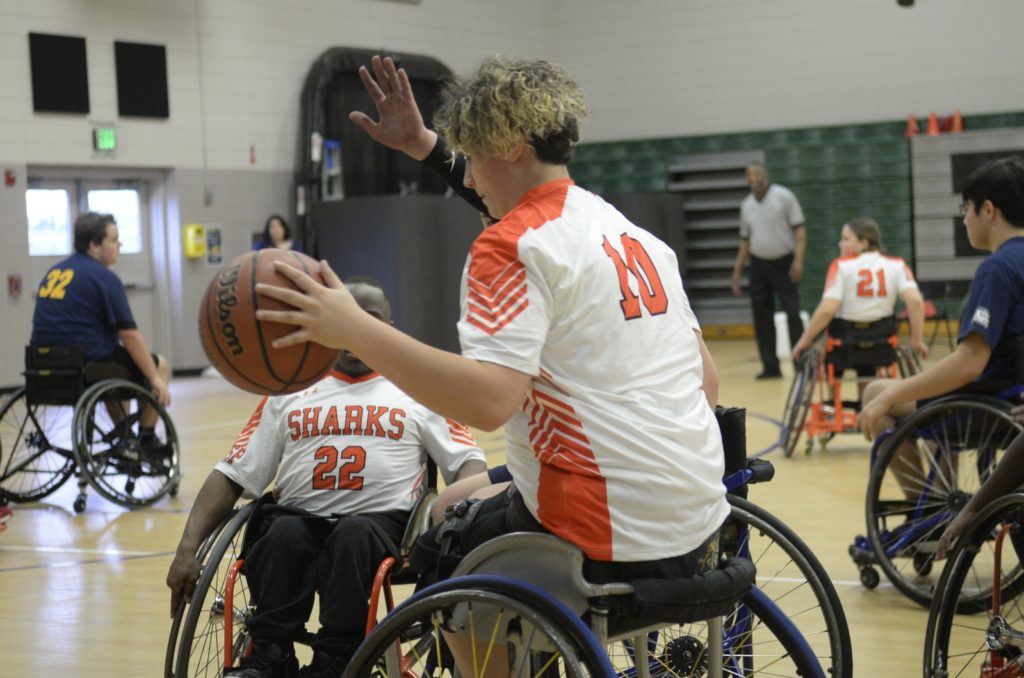 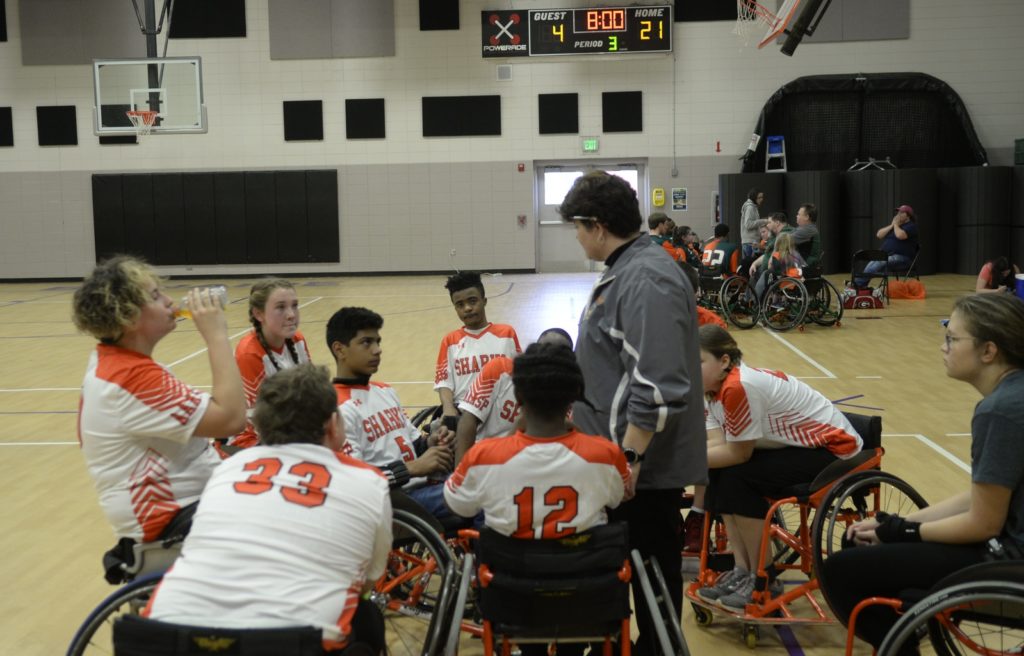 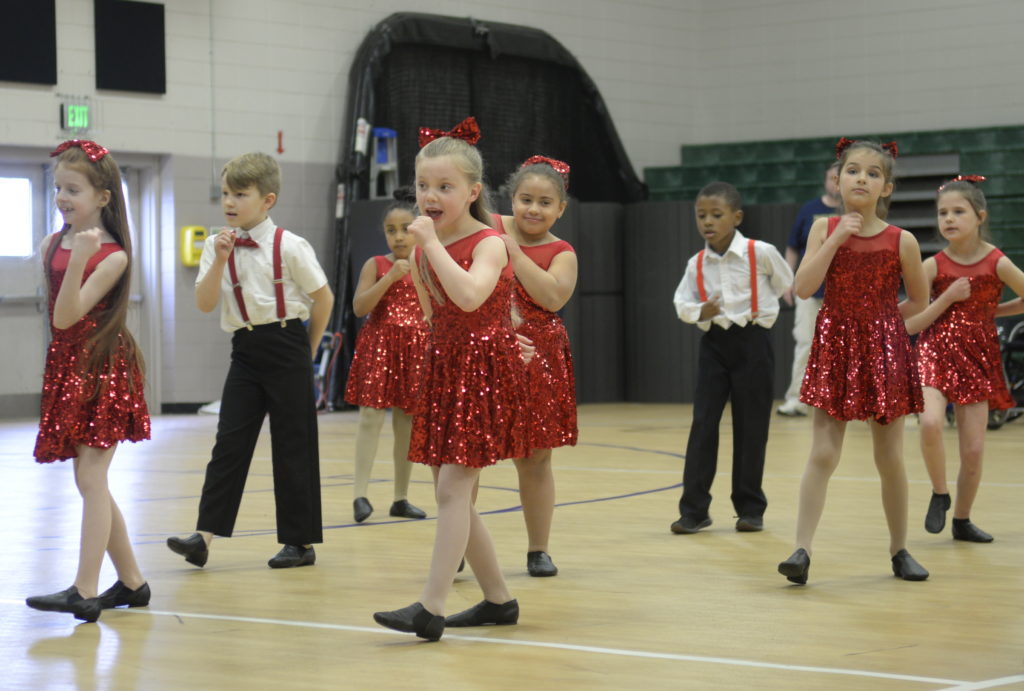 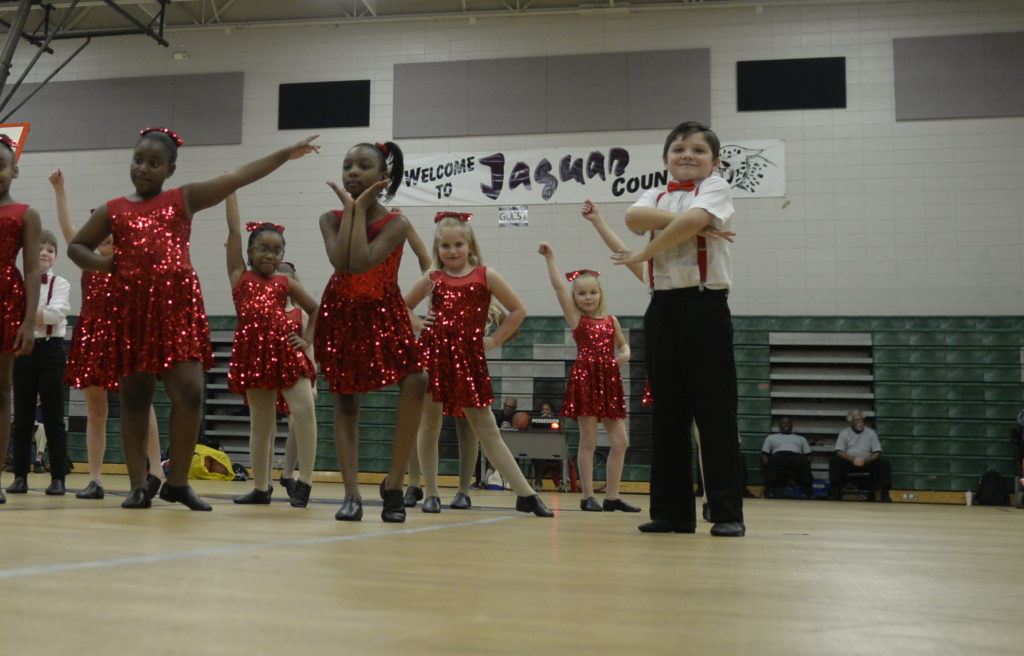 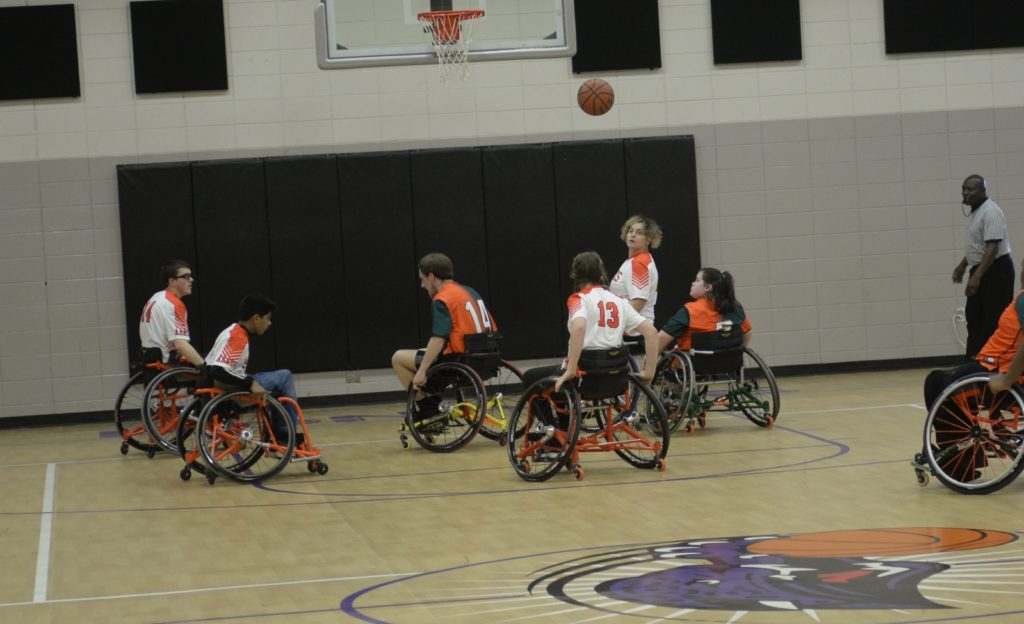