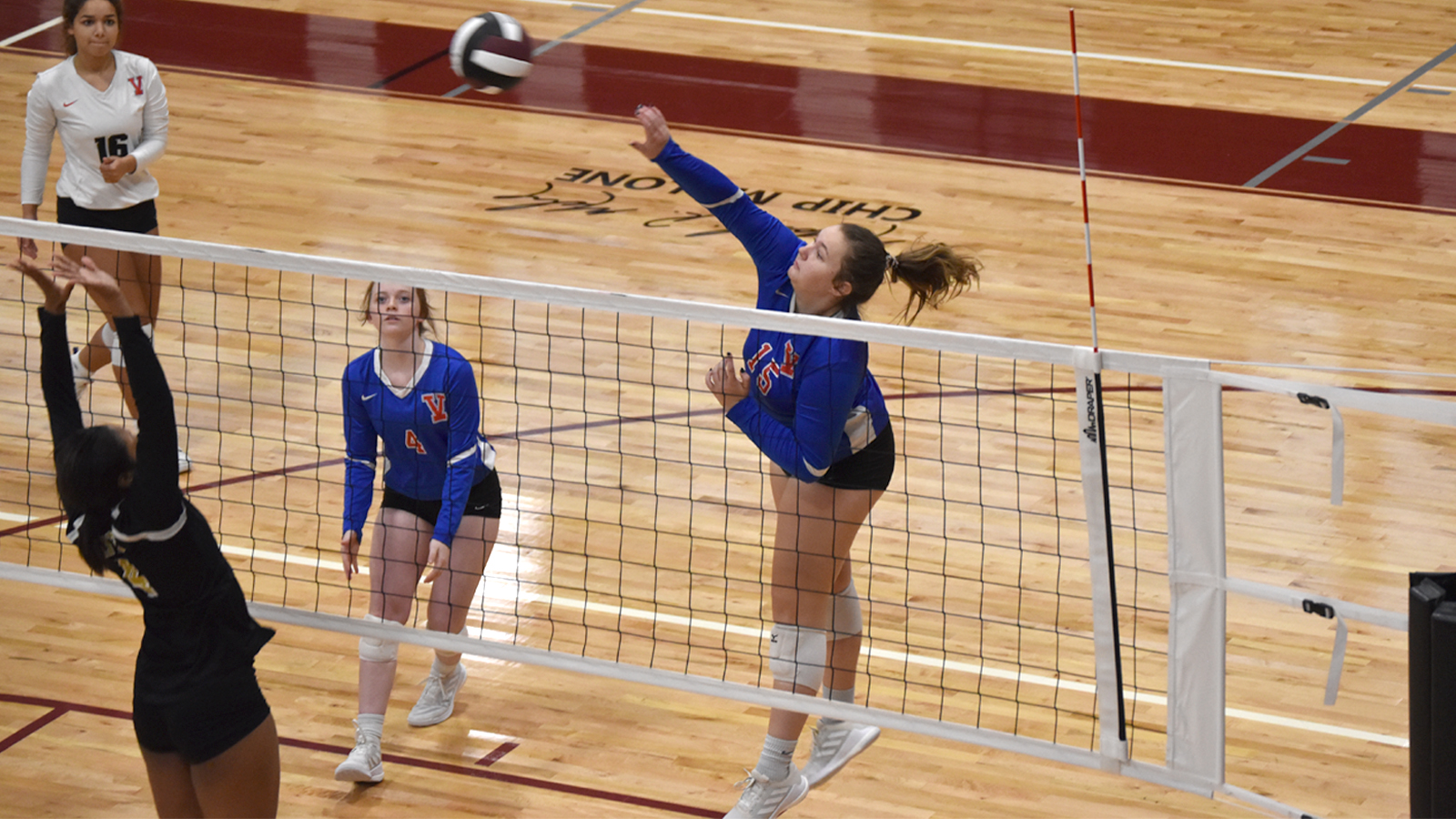 These are a few of Katie Reiff’s “favorite things” … Nothing to do with “The Sound of Music” but “just because.”

Volleyball didn’t make the list for the Veterans High School student-athlete, but then the evidence speaks for itself. She’s been playing since she was in eighth grade – a member of the junior varsity squad – and has continued to play, now four years in high school. She’s also been extremely successful at it. In addition to helping the Lady Warhawks compile winning seasons – they are 31-7 so far in 2020 – win region titles – they won another one this past weekend – and qualify for state appearances, she has achieved All-Region First Team status and in what she called her “greatest accomplishment” to date, was part of an AAU team that won Nationals.

Reiff, who is also a member of the Partner’s Club at Veterans and has been accepted to attend Kennesaw State after graduation, is the daughter of Brad and Karen.

One of the things she finds unique – and welcoming – about volleyball, is “If you make a mistake, you can fix it right away the next point.”

That includes her “most embarrassing” athletic moment: “One time I was in serve to receive and the ball was going out, so I tried to move out of the way, but instead it just hit me.”

If not volleyball, Reiff, whose favorite TV show is “Grey’s Anatomy” and favorite personally “inspiring” moving is “Tangled,” said her sport of choice would be softball. “I think it’s an awesome sport to watch and I think I would be a pretty good pitcher.”

Back in the world of volleyball, her favorite inspiration has been Alasha Heard. “She was so dedicated and hardworking. And she was also humble even though she was the best on the team.”

In life, that honor goes to her brother, Chris. “He has overcome a lot of things and made it out a better and stronger person.”

Which may or may not have influenced the best compliment she’s ever received: “You are so different from everyone else.” 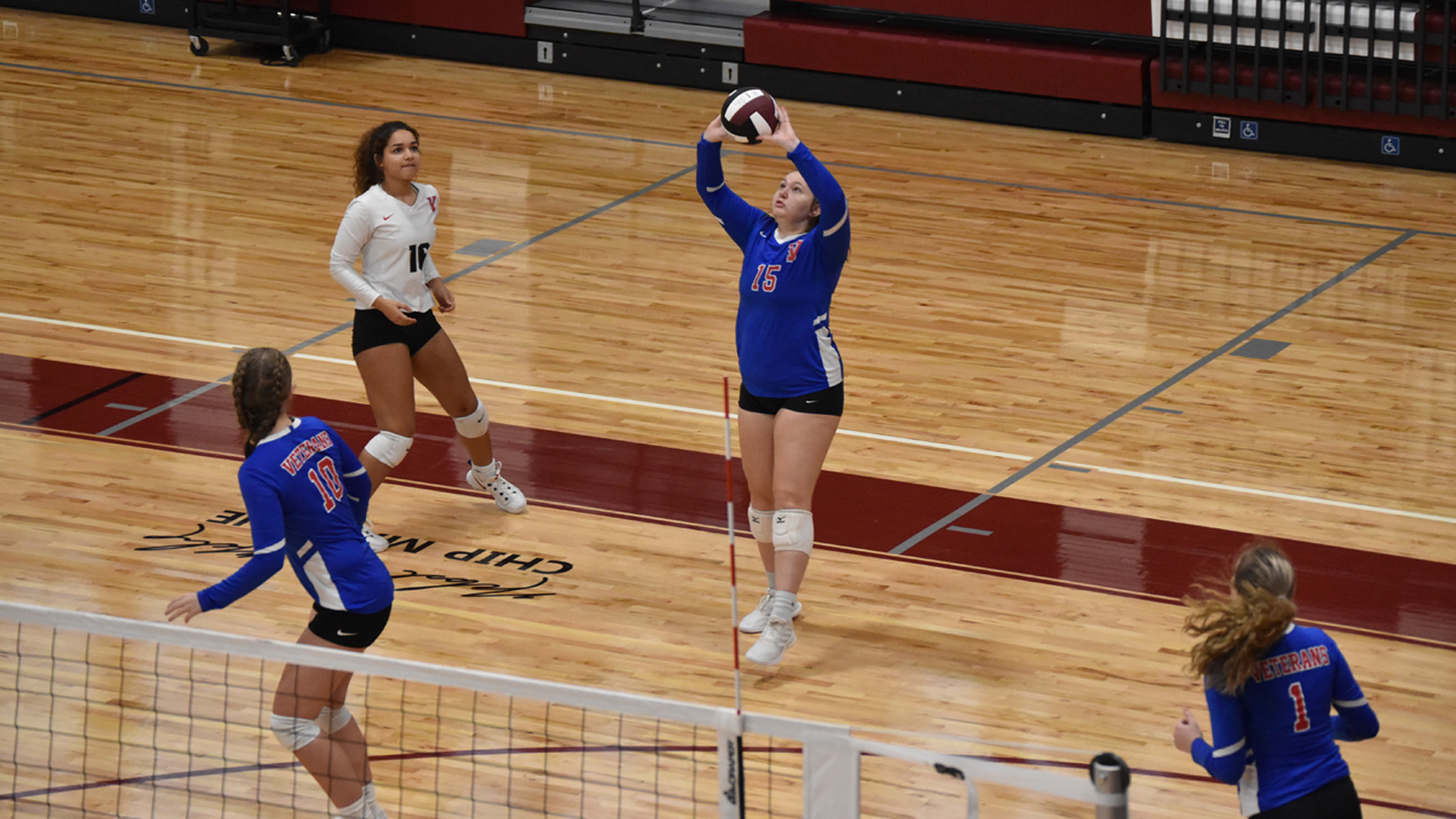