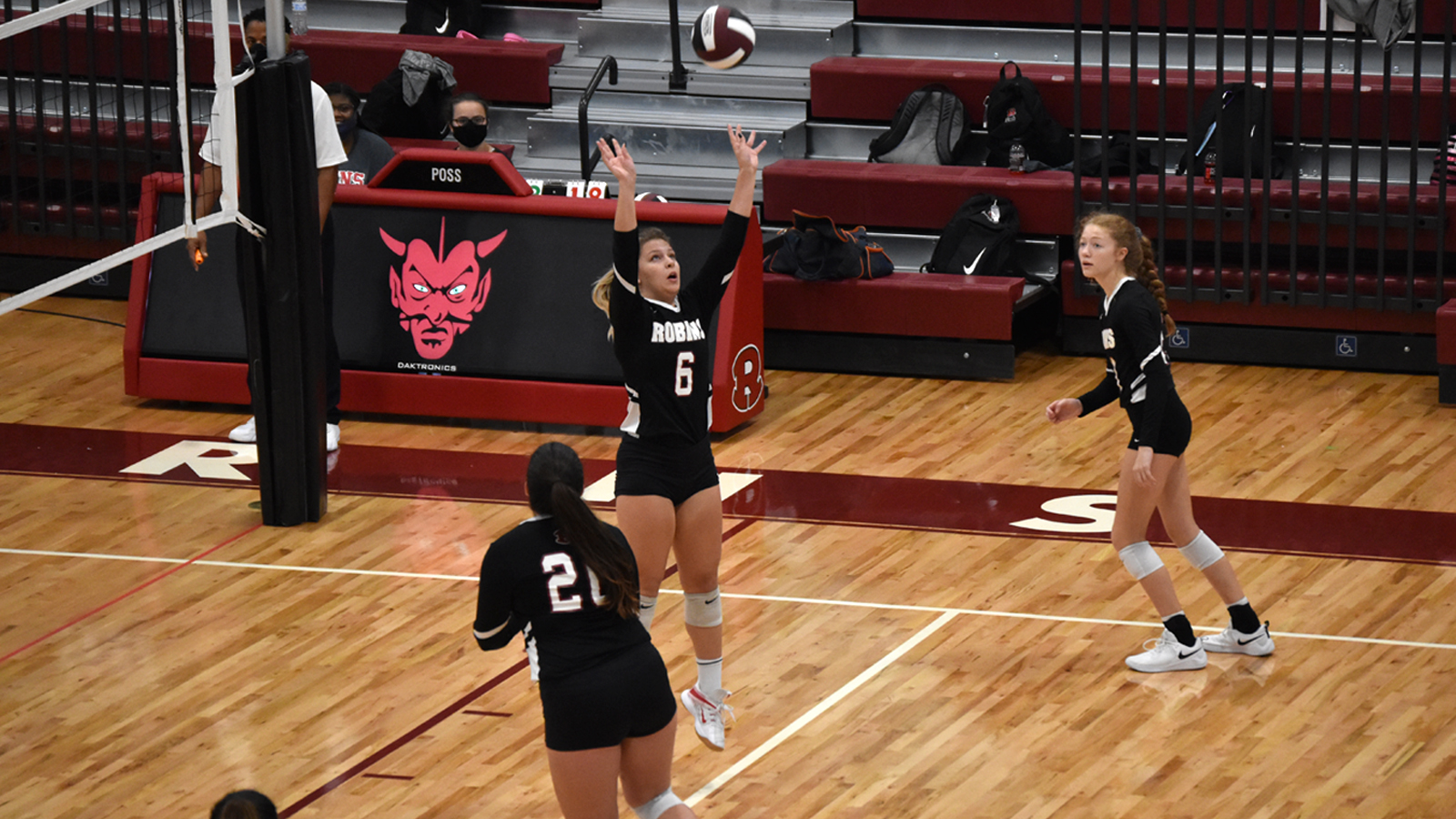 Ninety percent of it is mental.

“You must be focused, disciplined and self-assured to everyone around you. A lot of it revolves around where you are in your head.

“You may do the motions right, but not having your mindset right can throw off a whole game.”

Which is exactly what she hopes is not the case as the Warner Robins High School senior student-athlete helps to lead the Demonettes into the first round of the GHSA Class AAAAA playoffs today against Eagle’s Landing. Warner Robins, 21-17, will host the 18-9 Lady Eagles from McDonough. 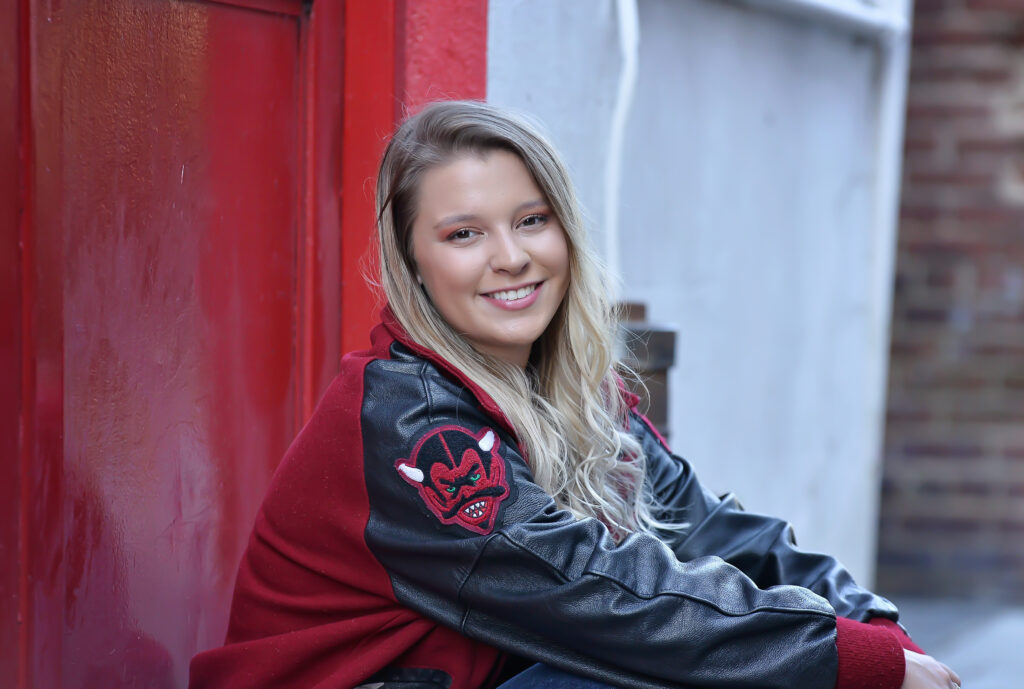 Bishop is the daughter of Jayne and Dave Bishop. She has been playing volleyball for eight years now. She has also competed in golf for a year and swimming for three. Some of her accolades in volleyball include being named to the All-Region 1-AAAAA First Team this year. She was also named to the All-Region 1-AAAAA Second Team in 2019 and an Honorable Mention in 2018.

Off the court, she is a Yearbook member. This is her third year in that effort – as lead photographer.

Back on the court, Bishop, whose favorite “inspirational” movie is Mulan – she also likes “Greys Anatomy” and her steak “medium rare” – said the most “nervous” point in a game is when she has to serve “game point. I have always been very dependable with my serves because I am consistent. But no one is perfect. Especially if the score is 24-23 and the opposing team is winning.”

Most challenging on the court is “running” on the court. Being a setter is like being the quarterback. I either have to run a ball down or push my passers to always get the ball to me. Then when the ball does come to me it is my job to make sure my hands are accurate and I choose who I think the best hitter is, depending on how their hitting, who on the other side is blocking and who is ready.

“I have to run a pretty fast offense if I want my hitters to get kills.”

As far as looking back, reminiscing about her “best game,” Bishop said that’s a “tough one.” She added she could think of two, but one stuck out the most: Her senior year and beating Houston County.

“It was always a great rivalry and game between the two and we always somehow fell short because of a mental block. This year happened to be the best ever because our game was almost flawless. From the defense, the offense and not missing continuous serves. We pulled out a victory on one of the toughest teams in the county in only two sets.

“That is something I am vey proud of and I feel like I played the best I ever could.”

The best player Bishop said she has ever played against has been “best friend” Katie Reiff of Veterans. To date they’ve played travel and high school ball together.

“She happens to go to another high school than me but I like being able to be on the other side of the net. This is because it is always super competitive but I know there will always be someone to tell me good game at the end of a match no matter the out come. She is one of the smartest players I know because of the infinite amount of years and time she played.”

There are best players, and then there are “heroes”. One in her life is her old Coach Cassie Bennett. She, Bishop said, has been one of her biggest role models since she was 11.

“I had the opportunity to play for an amazing person who taught so many valuable life lessons on and off the court. Cassie sadly moved to Germany before my senior year, but luckily was able to pass off her great coaching abilities to Jarred ‘Jar’ Reneau the past five years at Warner Robins, and I knew Cassie was cheering me on 4,659 miles away.”

So Bennett gets some accolades as a role model, but her biggest fans are and have always been, her parents.

“They have always pushed me, not into something they wanted me to be but the me I could be. There wasn’t a time I couldn’t hear them cheering. Not only did they cheer me on, they cheered my teammates on and have represented the people I want to become one day.”