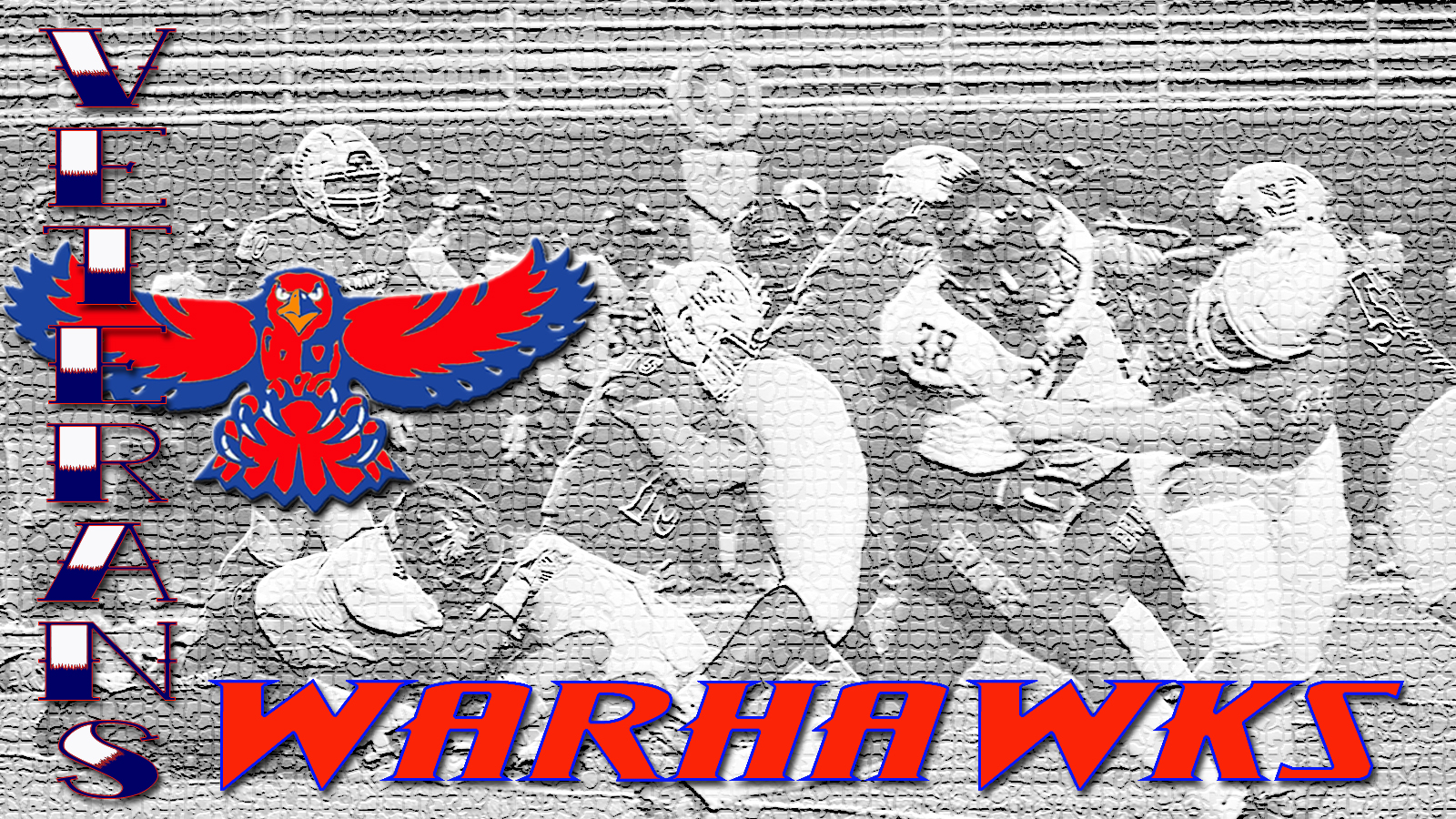 It looked like a good chunk of the game would end up a highlight reel.

It turned out Daniel Gibbs’ field goal might be the only thing Veterans cares to really remember.

Gibbs connected from 55 yards. It came after Veterans, trailing host Statesboro 7-0 after it had scored in the first quarter, had put together a nice drive for a score. That was capped off by an eight-yard touchdown run by Lebron Fields, who finished with 105 yards rushing. Daniel Gibbs tied it – the game 9:35 into the second quarter.

The Warhawks then recorded a safety following that to make it 9-7, and after forcing the Blue Devils to punt, put together another drive. It stalled, which is where Gibbs’ long ball came into the picture. His incredible three made it 12-7 and the way Veterans’ defense was playing at that point, sort of singled good things were going to continue. (The Warhawks also put up 119 yards rushing and 24 passing in the first half while the Blue Devils managed 102 yards in the air – at least 90 of that coming on their touchdown – but were minus one in rushing.)

Even better for Veterans, which beat Statesboro 21-0 last year, was a touchdown in the third. That made it 19-7.

Somewhere between there and the end of the fourth quarter, however, the Blue Devils put up 22 unanswered points and went on to stun Veterans 29-19.

It improved to 2-0 in the process, while the Warhawks suffered their first loss in four games.