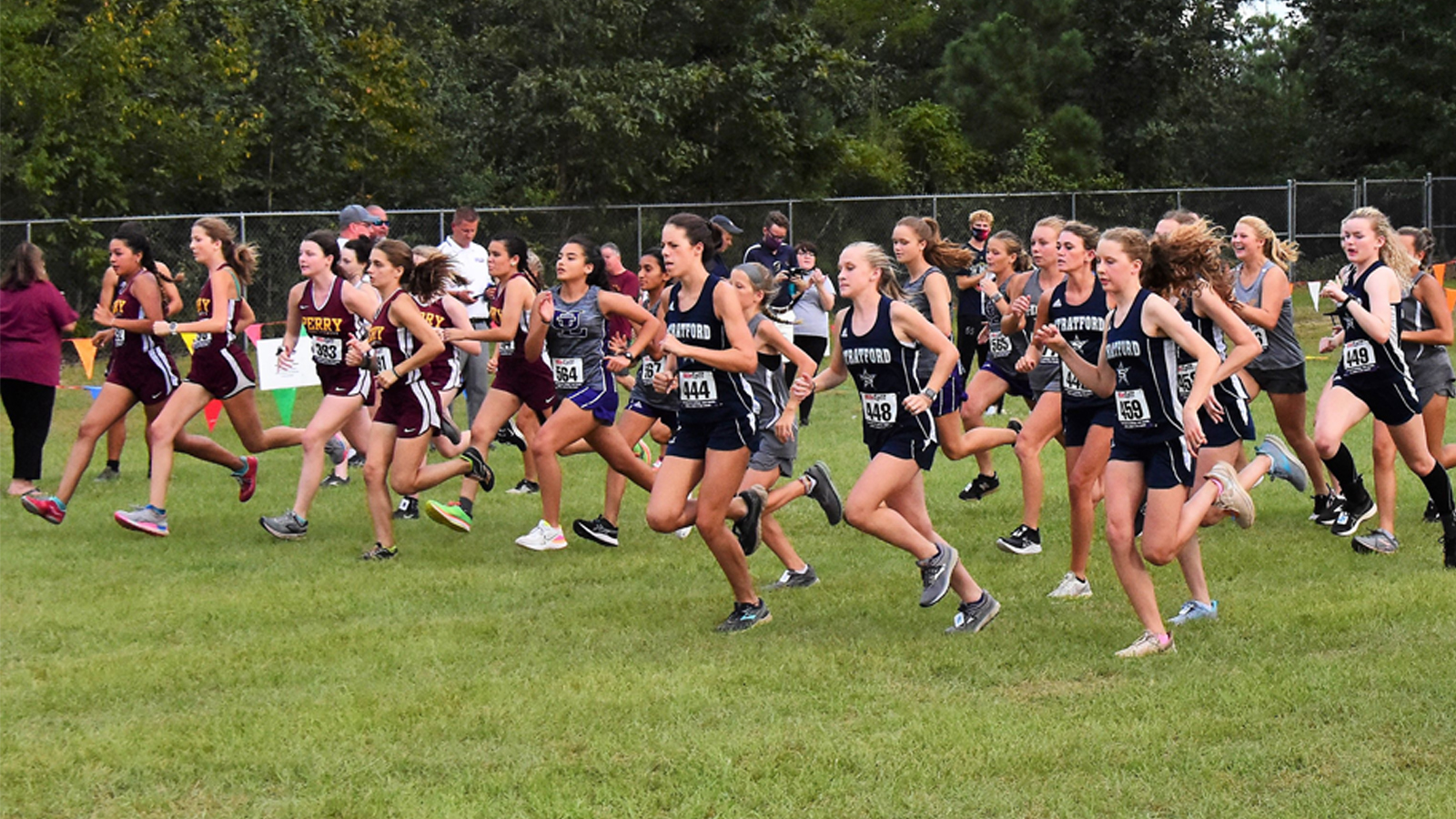 The Lady Eagles finished with 36 points. Houston County was second with 61, followed by Perry with 70. Mount de Sales was fourth with 112 and First Presbyterian Day rounded out the top five with 117. Treutlen was last of the nine “teams” – Veterans, Northside and Warner Robins only had “individual” competitors. It finished with 244.

Abigail Shepherd finished 50th to cross first for the Lady Warhawks. Her time was 28:37.71.

Stratford’s boys scored 65 points. Veterans was second – there were 15 teams on that side of the bracket – with 97.

Northside was third with 99, followed by Perry with 117 and Mount de Sales with 165. Houston County was sixth with 170 and Warner Robins seventh with 182. Dublin brought up the rear with 419. 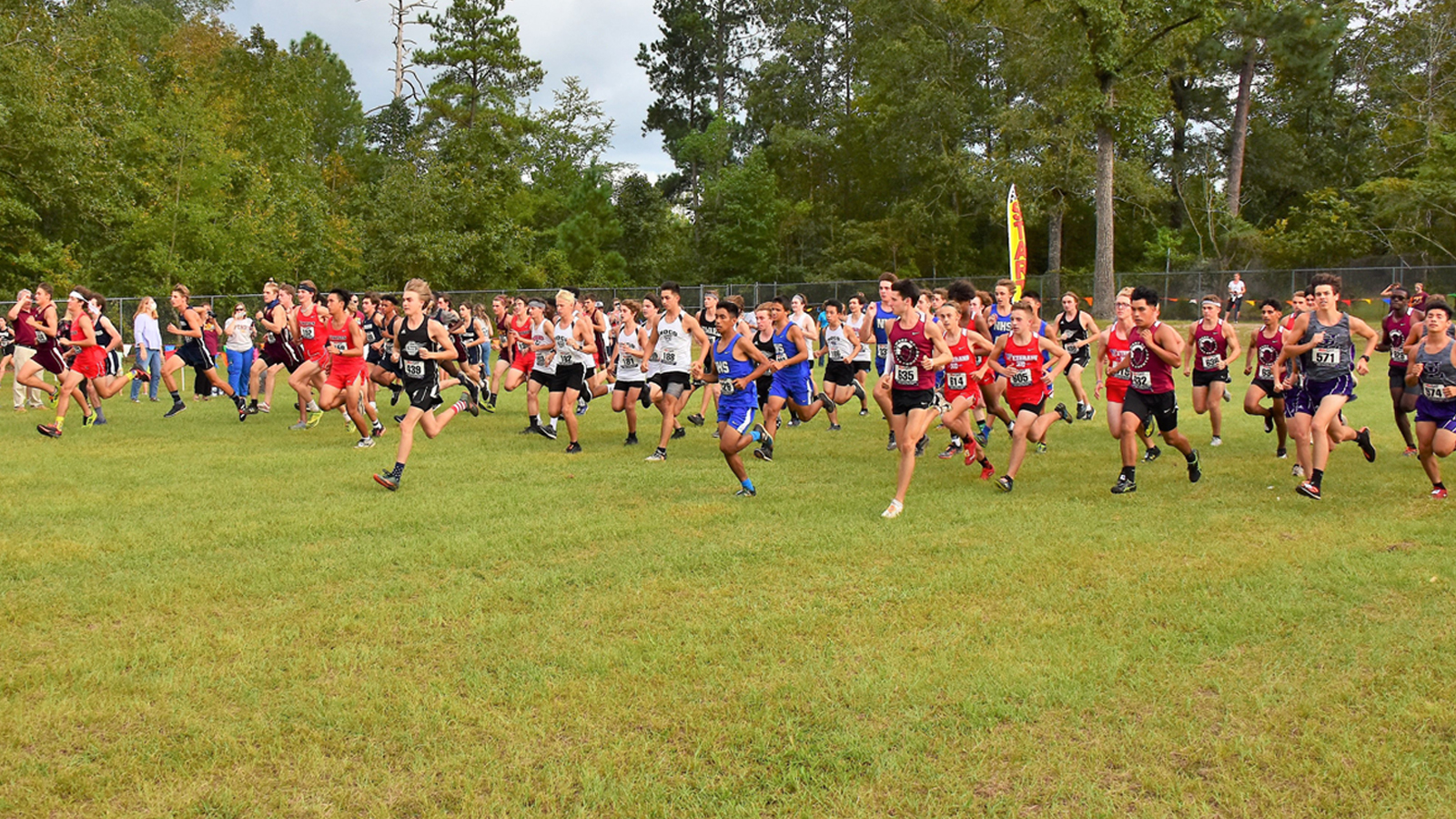