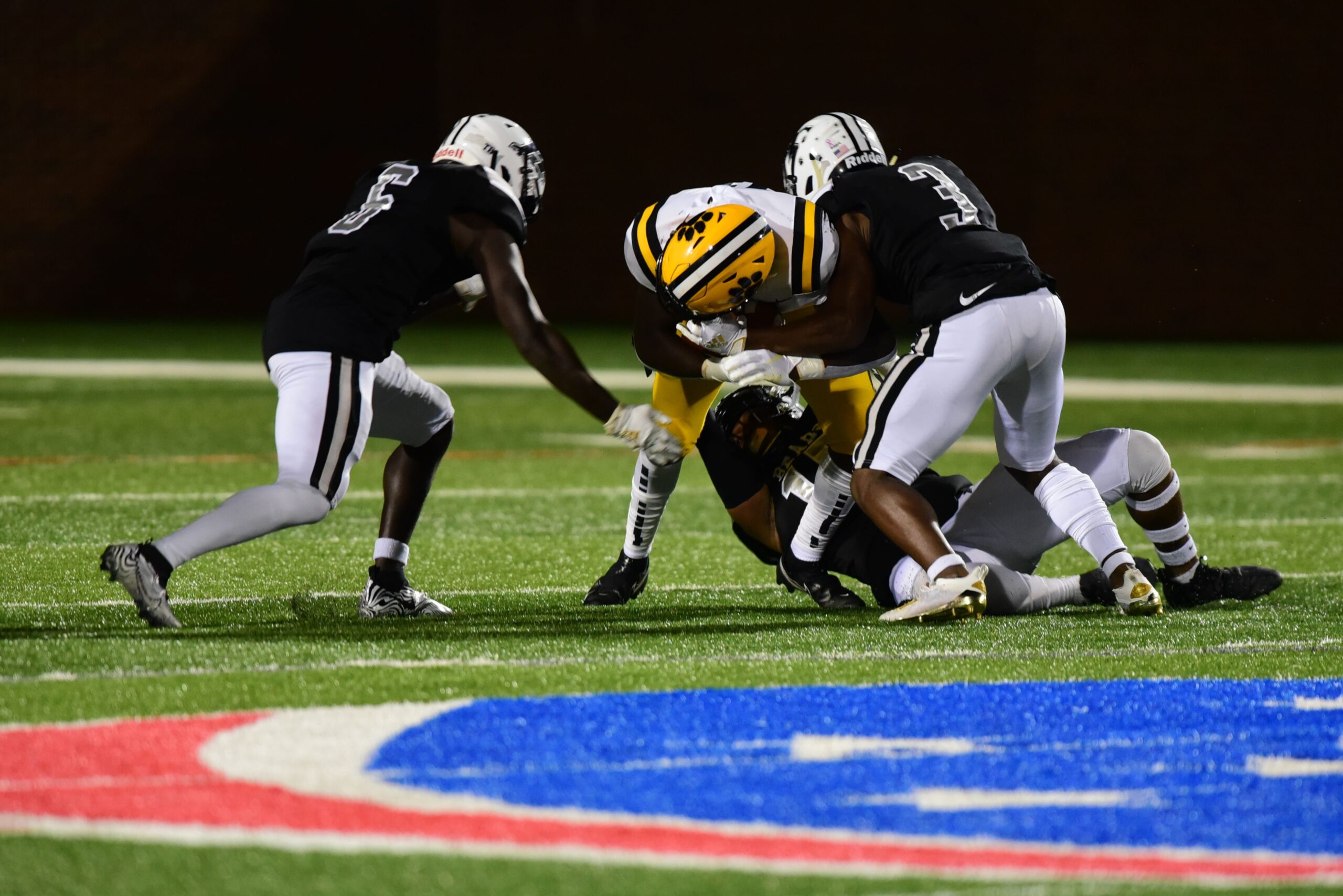 Whatever adjustments Valdosta made at the half, they worked.

Up 10-6 at the time, it came out and scored to start the third. It nearly scored on the possession following that and did score on the one following that.

Meanwhile, it held Houston County to back-to-back three-and-outs for its first two possessions of the third quarter, and went on to win 31-14. 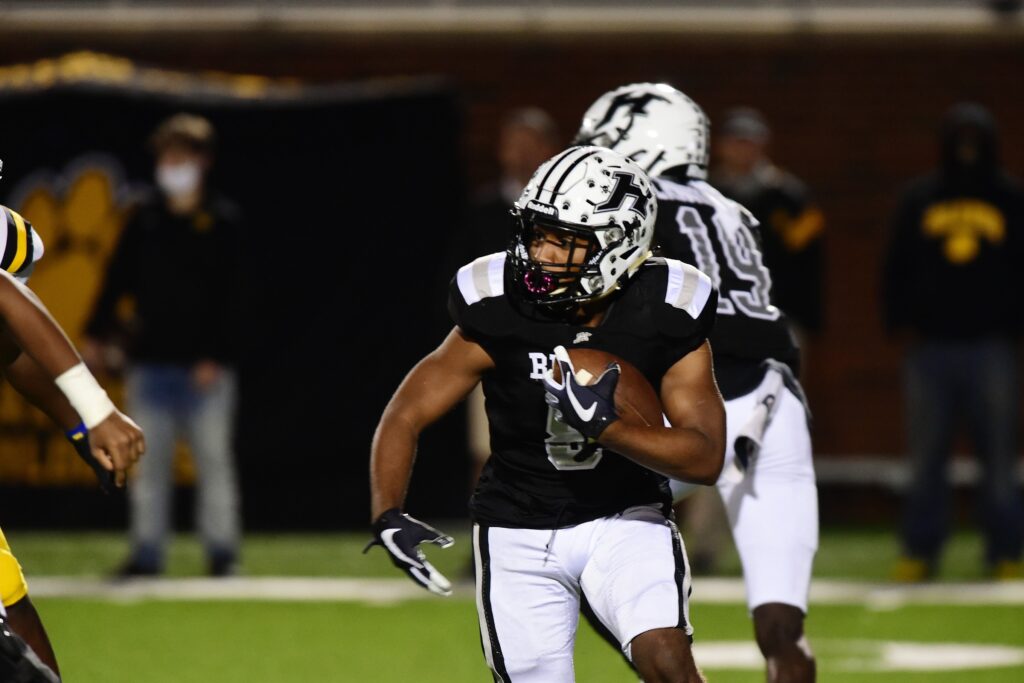 The Bears did move the ball some on its first two possessions of the game. Both did end in punts, however.

Valdosta likewise moved it some on its first two possessions. The difference was it was able to get a 23-yard field goal of it. That – a 16-play drive – came seconds into the second quarter.

Houston County did answer that with a drive and field goal of its own. It went 80 yards on 18 plays – ate up a good nine minutes of the clock – and scored on Luke Rigby’s 42-yard field goal.

The Wildcats in turn answered that with a touchdown pass to Aalah Brown to make it 10-3.

The Bears responded in kind with a four-play drive that ended in a 42-yard field goal from Rigby as time ran out.

The Bears were forced to punt two more times after that before a fumble recovery gave them the ball on the Wildcats’ 15. It took three plays before Christian Lawhorn found Jack Conrath in the corner of the endzone for the score. Valdosta took over after that and ran out the rest of the 3:32 on the clock. It improved to 4-3, 2-0 in Region 1-AAAAAA. Houston County on the other hand fell to 5-4, 0-2. 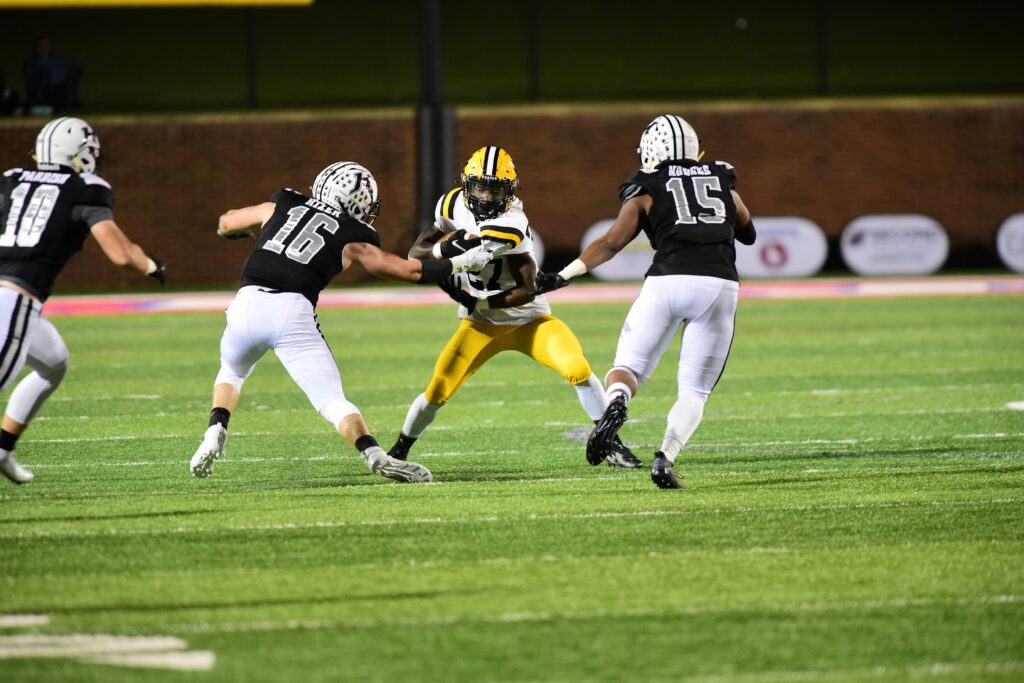 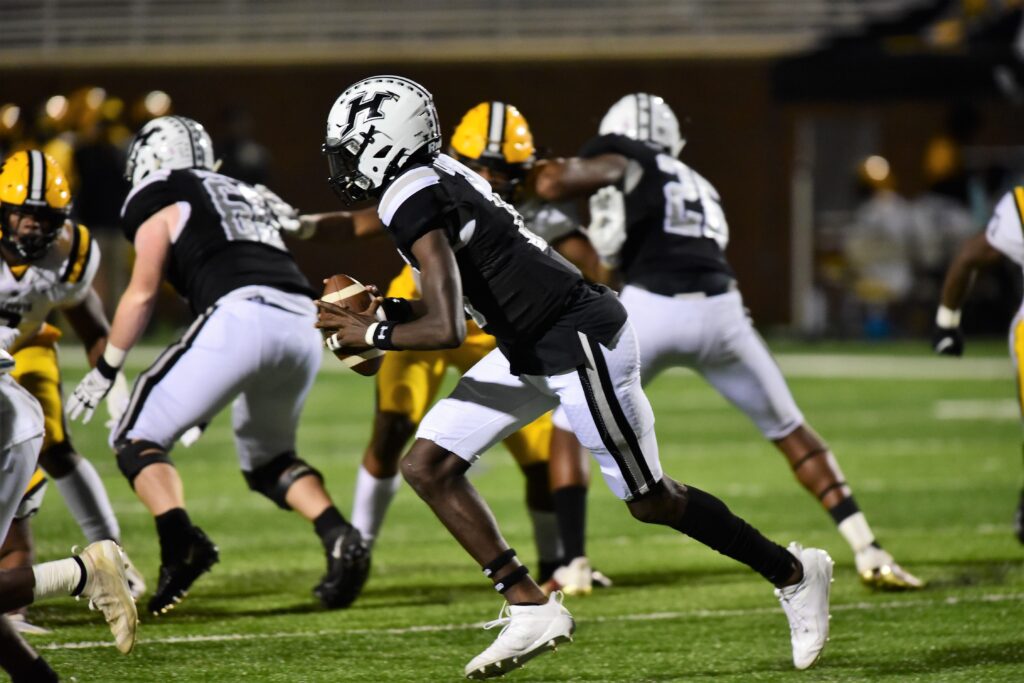 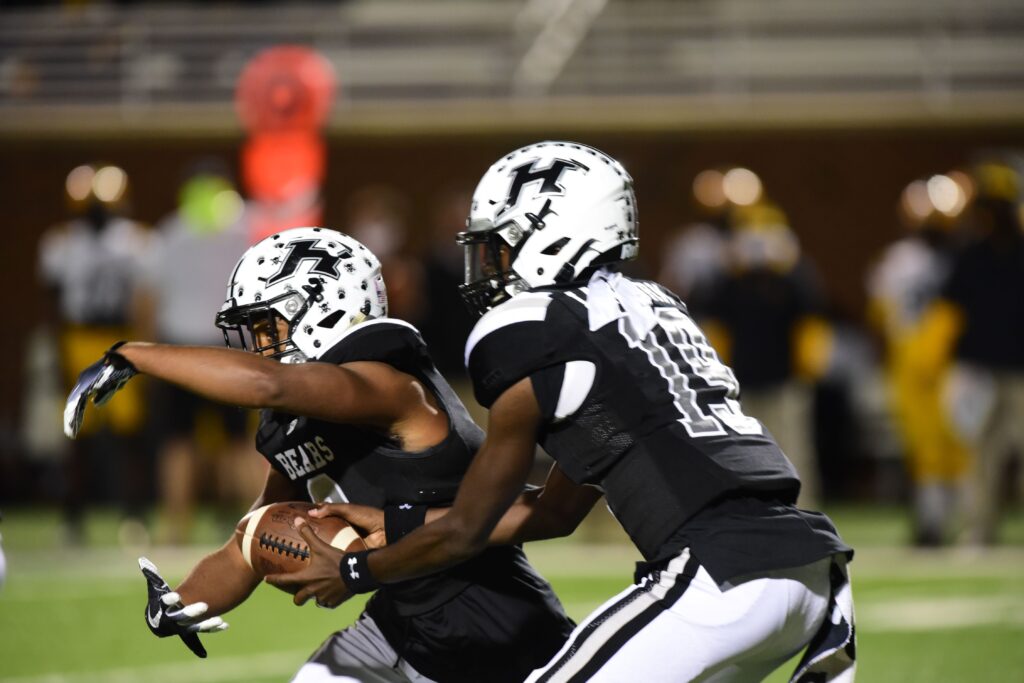