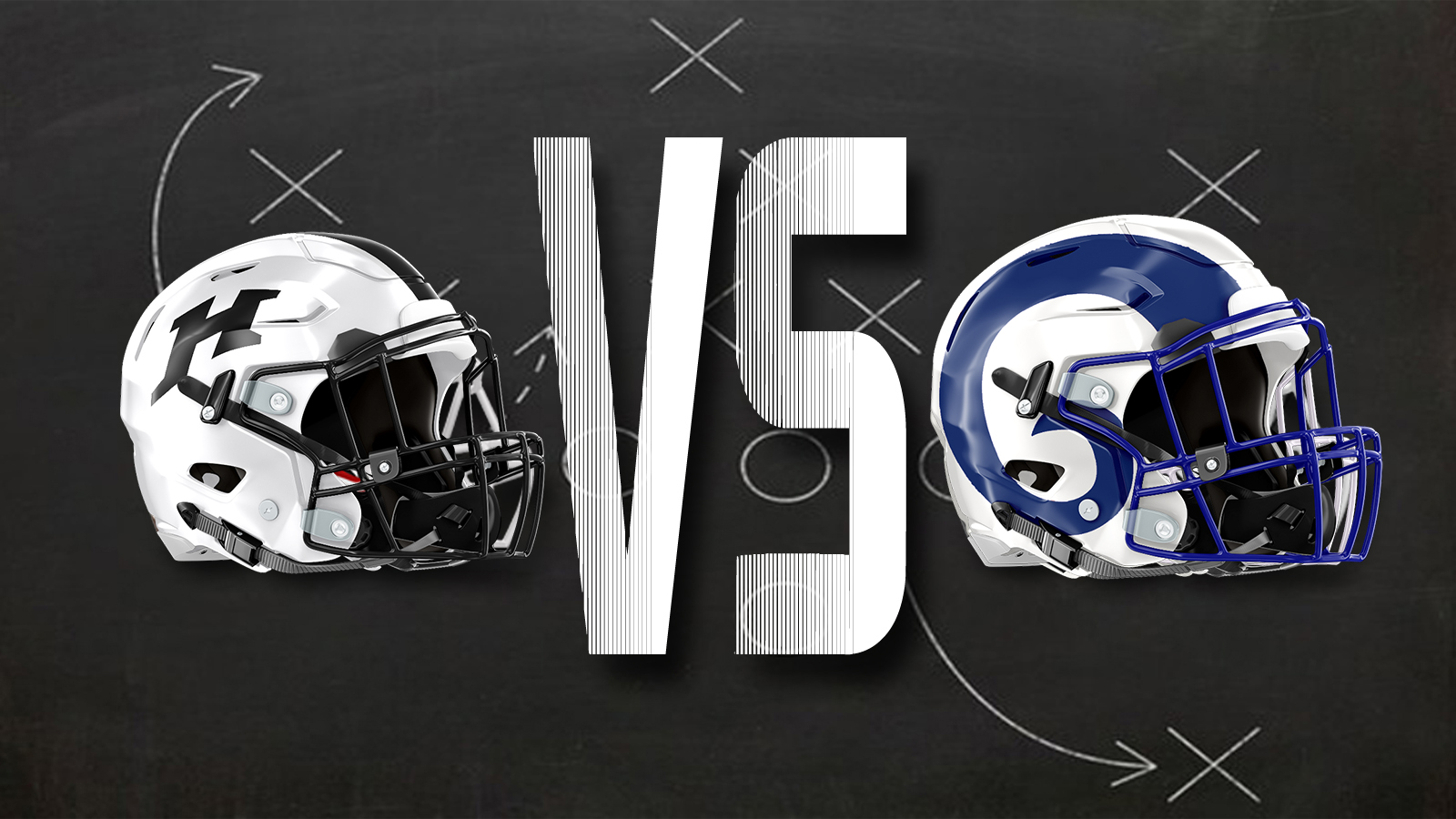 Newton started the game with a couple of punts. It moved it with some success but was unable to put together anything of consistency. Houston County could empathize on its first possession, but on its second it put together a six-play, 81-yard drive, and scored on a four-yard pass from Antwann Hill to Khalil Quinn. The two-point conversion failed. That course of events unfolded to leave about two minutes of the first quarter clock.

The Rams did pick up their first pair of first downs on their next drive but still had to punt before they could get past Houston County’s 40.

The Bears followed that up with their second score. Taking the punt on the 14, they scored on four plays. The biggest was the carry by Simeon Askew – 52 yards and pay dirt.

Newton answered via a 69-yard run by Rontravious Perry. That came with just over eight minutes left in the quarter and cut the lead to 13-7. Askew’s five-yard touchdown run, the finish to another drive, came shortly after that. The point after failed making it 20-7.

The Rams added their final score in the third. The rest was on the back of Houston County’s defense, and it didn’t disappoint.