Tom Mobley returning as voice of the Demons 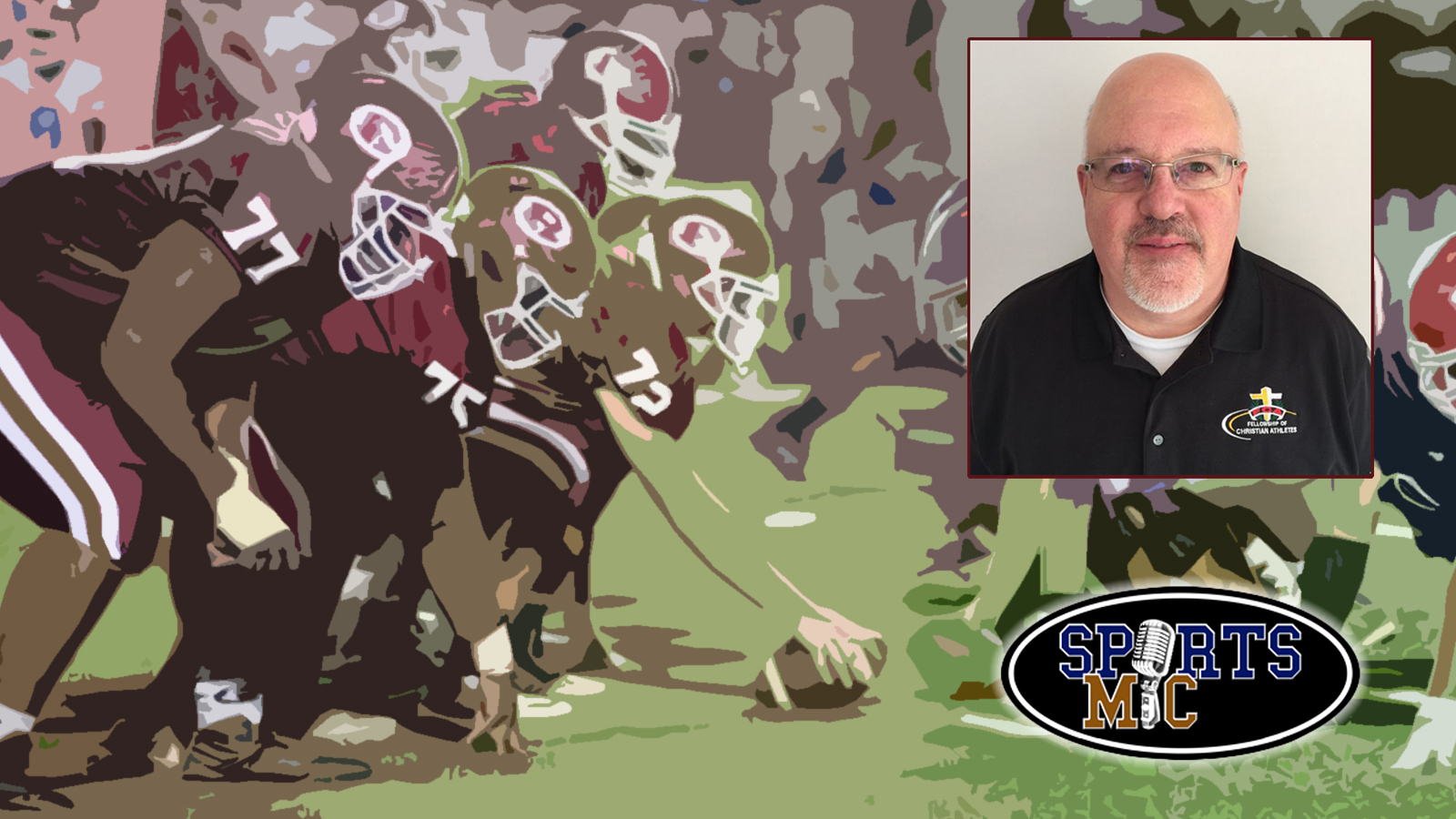 For Tom Mobley, it is the most beautiful conflict.

The past: A Warner Robins High School coach for 24 years – football, track, but predominantly girls basketball – with more than 400 wins – a few years in. (Coaching alongside Chip Malone, a coaching great in his own right and just a wonderful, wonderful, kind man in general, for many of those early years. That also doesn’t count six years coaching at Rumble for Mobley.)

The present: Flint River Fellowship of Christian Athletes representative: Starting out with Houston County and then picking up Taylor, Crawford, Peach and Macon counties after just one year in the position.

Also in the present: Returning to the SportsMic broadcast booth as the “voice of the Demons”, a place he had been for nine years before taking a year off.

The most beautiful conflict: “I love Warner Robins High School. That’s just going to be who I am. But I’m not the Warner Robins guy anymore. I’m the FCA guy.

“But as Warner Robins beat Northside last year, there was a part of me … having built a relationship with Coach (Kevin) Kinsler and Coach (Chad) Alligood and Coach (Chris) Reeves and a lot of the guys who are over there at Northside … my heart went out to them. Like it wouldn’t have when I was coaching.

“Because I love those guys over there, too. I love the coaches at Northside and Veterans and HoCo and Perry and Westfield and Central Fellowship and all my other schools.

“So it does make it a lot different when two of your schools play one another.”

What won’t be different when he’s in the booth this fall is his expertise, knowledge of the game and ability to paint a picture for fans on the field.

For more from the “voice of the Demons”, check out the sound file below. 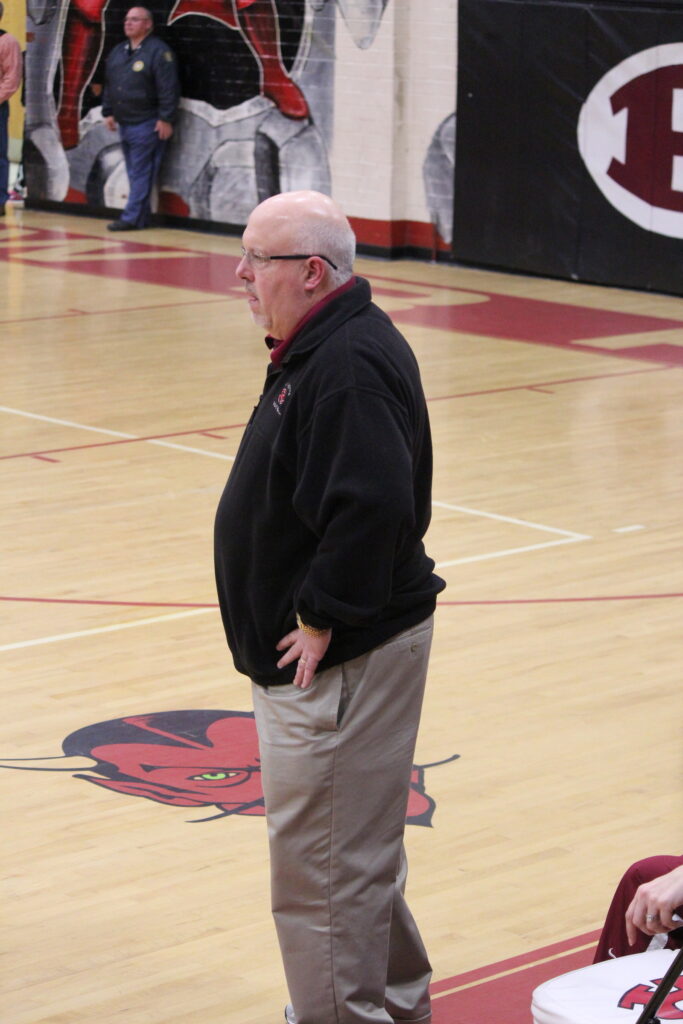