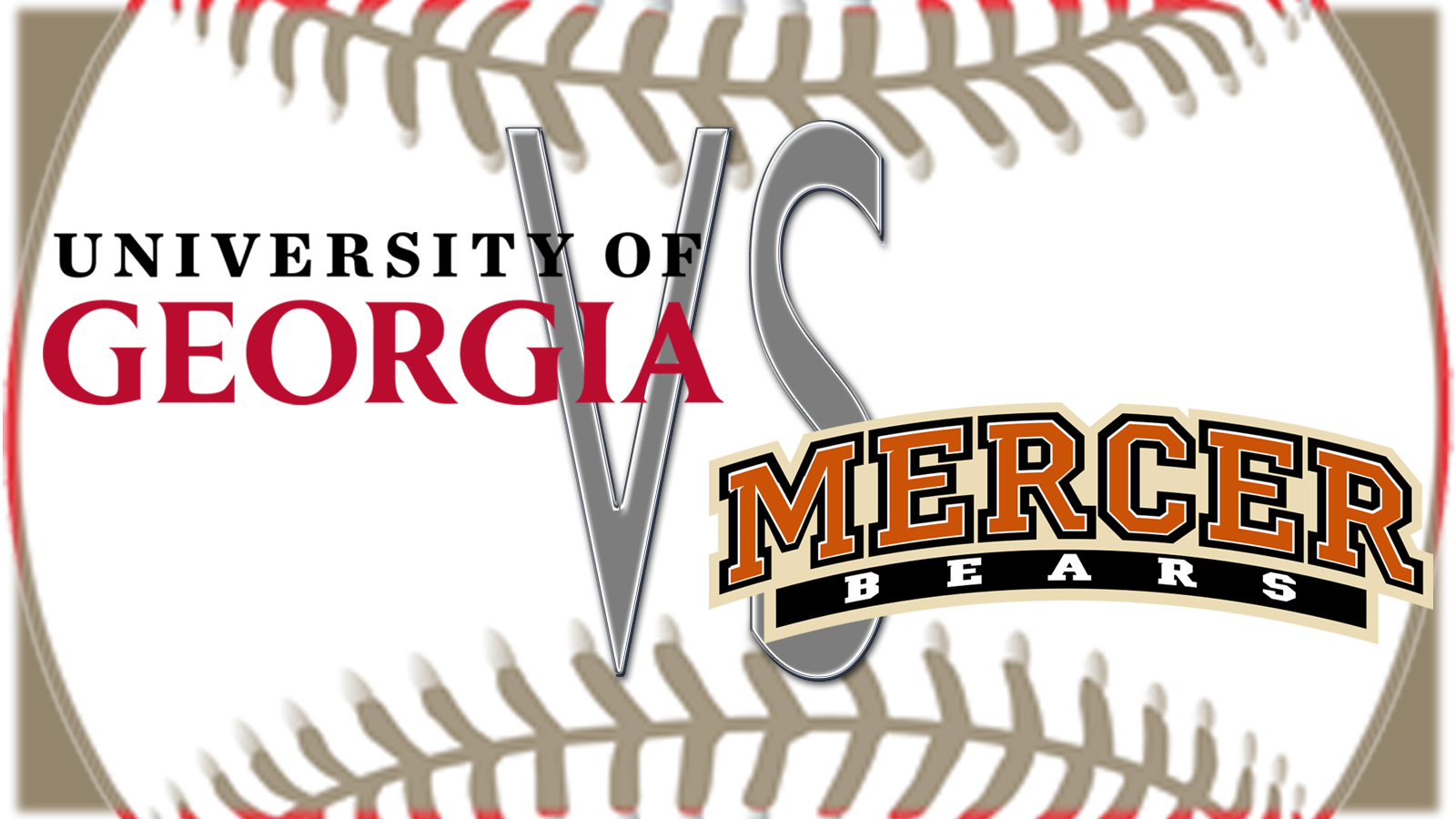 The fact you had two Houston County High School pitchers facing off against each other was clearly a win-win for baseball fans in this area.

The difference then was whether or not you were a Georgia Bulldog or Mercer Bear “faithful”.

If you were the first, you were celebrating Friday. Your squad won 13-3 over the second in the opening round of the NCAA Athens Regional hosted by Georgia at a sold-out Foley Field. If you were the latter, you’ve now pinned your hopes on beating Florida Atlantic today (Saturday) at 1 p.m. in the elimination game. (The now 45-15 Bulldogs – Mercer currently stands at 35-28 – will face Florida State in the next round. That game is also slated for today at 7 p.m.)

As far as that head-to-head matchup Friday, the two former teammates did figure formidably in the result. (Again, whether or not that was a double whammy in the win-win department, or something else, was depending on your choice of schools.)

Locey, who was rated 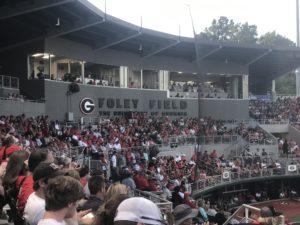 the top pitcher in Georgia his last year in high school – both were honor roll students and helped Houston County win state championships in 2014 and 2016 – pitched five innings. He gave up just three hits and one walk while striking out seven. He improved to 11-2 as a result. (He was 7-2 his sophomore year.)

Hall on the other hand, struggled. Georgia put together 15 hits in all. Eleven of them came over the first two innings. Six were charged to the former Bear – a 9-1 record and 0.65 ERA his senior high school year. He also gave up six runs, one walk and had no strikeouts. The loss dropped him to 8-6.

Georgia led the game 8-0 after one and 13-0 at the end of three. All of Mercer’s runs came in the seventh. It had seven hits total.

Mercer has one other Houston County native on its roster, freshman Leyton Pinckney, a former Veterans High Warhawk, who saw some action when he relieved starter Alex Crotty in the latter innings of the contest .

Sportsmic will air the broadcast of the Mercer Vs Florida Atlantic game today at 1:00 PM.  Tune in using the Sportsmic app available by following the links at the bottom of this page or by typing keyword “sportmic” in google play or the app store.