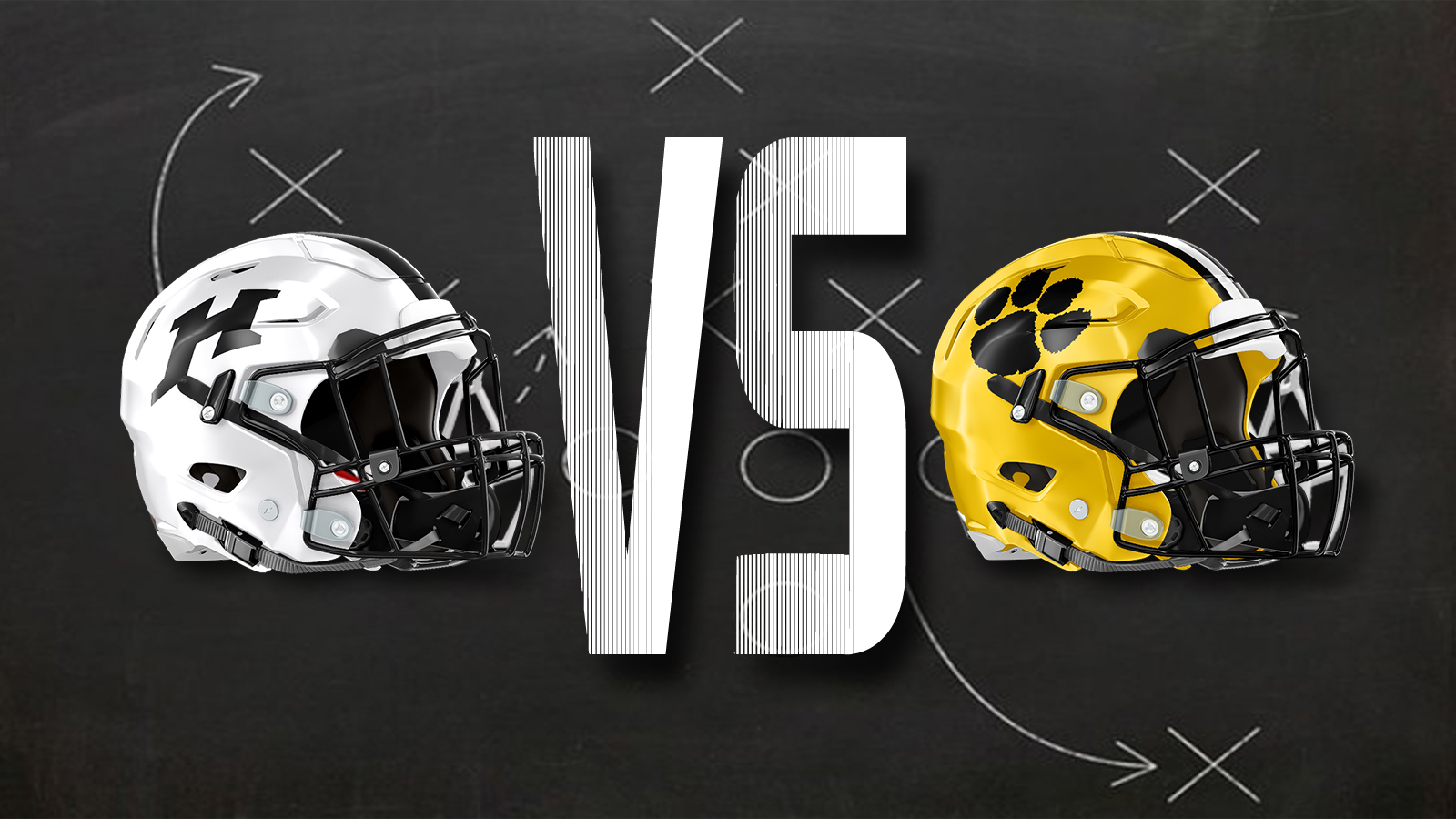 Houston County stayed closed on the scoreboard but it couldn’t stay close on the field. Valdosta pretty much dominated it there, on its way to a 48-6 win.

Twenty-one of those points came in the fourth – a blocked punt and fumble didn’t help. Seven came to start the game – the only points scored in the first quarter. It was on a nine-yard run by Caleb Robinson and the finish to a 63-yard drive. The Wildcats put up their second score on a 31-yard field goal by Angel Martinez. That was set up via a short field after a blocked field goal.

The Bears finally got on board via a blocked field goal in the third. Cedric Carter returned it 63 yards for the score.

Valdosta missed a field goal and Houston County punted before the Wildcats scored again – a Denson run of five yards. That made it 27-6, which is where it stood after three.

A Bears fumble set up another Denson score – another 32-yard run to make it the final.