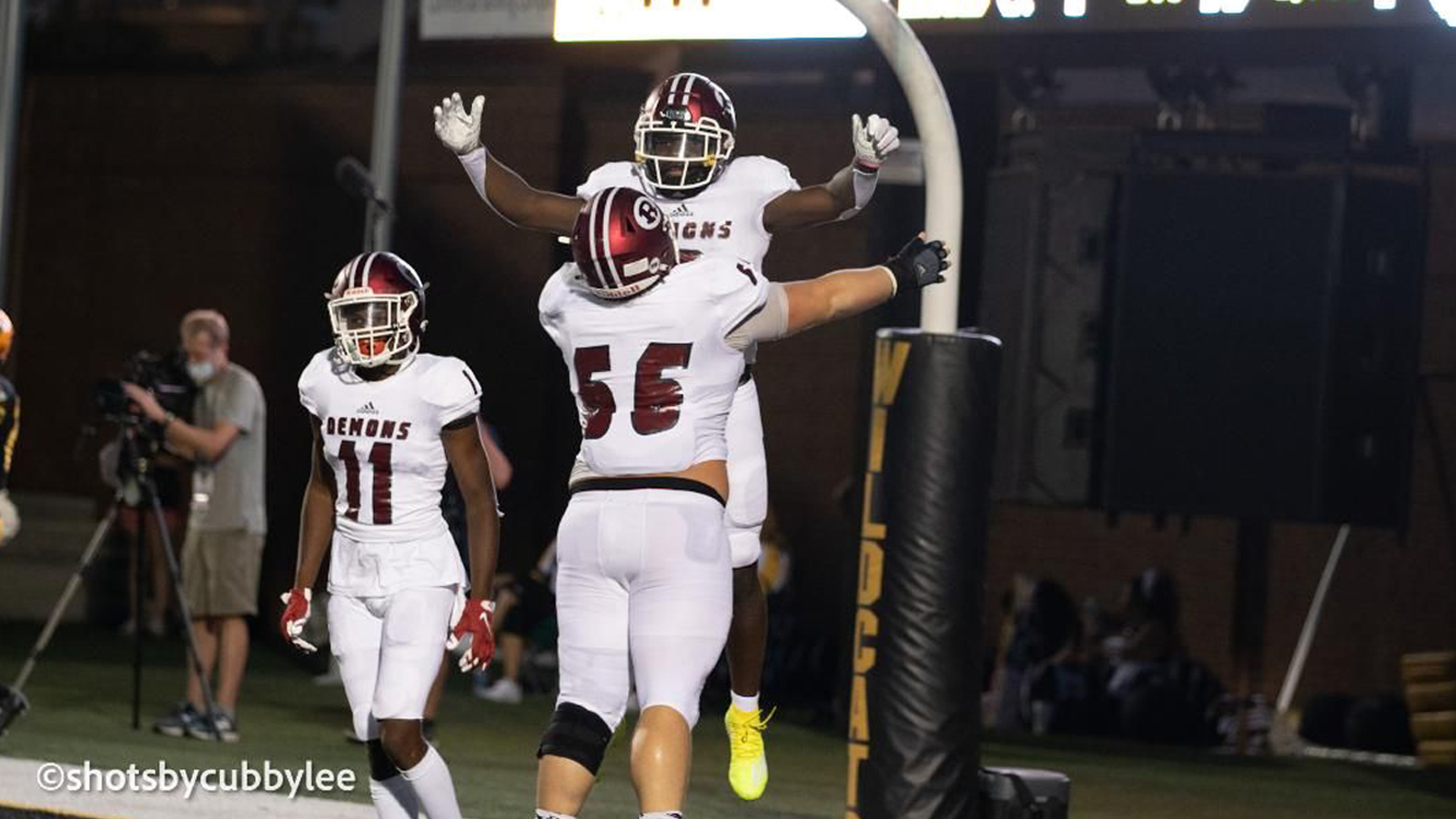 A pretty good example of why they would never celebrate prematurely came Friday at Valdosta.

Up 19-17 with just over eight minutes left to play, Malcolm Brown ran it 88 yards – from the 6 to the 6. Ahmad Walker carried it into the endzone on the next play. Cary Payne made the point after and it was 25-17, Demons.

Todd Sanders ran it back 45 yards and into the endzone on the kickoff. The Wildcats converted the two-point try, and just like that it was tied.

Warner Robins scored first on Jahlen Rutherford’s 18-yard run. Payne made it 7-0, which is where it stood after one.

The Demons had a couple of really good chances in the second half – once on Valdosta’s 28 and once on its 23 – but couldn’t capitalize.

That was where it stood at the half.

Tajh Sanders’ 44-yard punt return made it 13-10 with just over nine minutes left in the third.

Warner Robins quarterback Jalen Addie connected with Armon Porter for a 68-yard touchdown to make it 19-10 before Valdosta closed to within a score on Garcia’s 56-pass for a score.

That set the stage for the finish aforementioned. 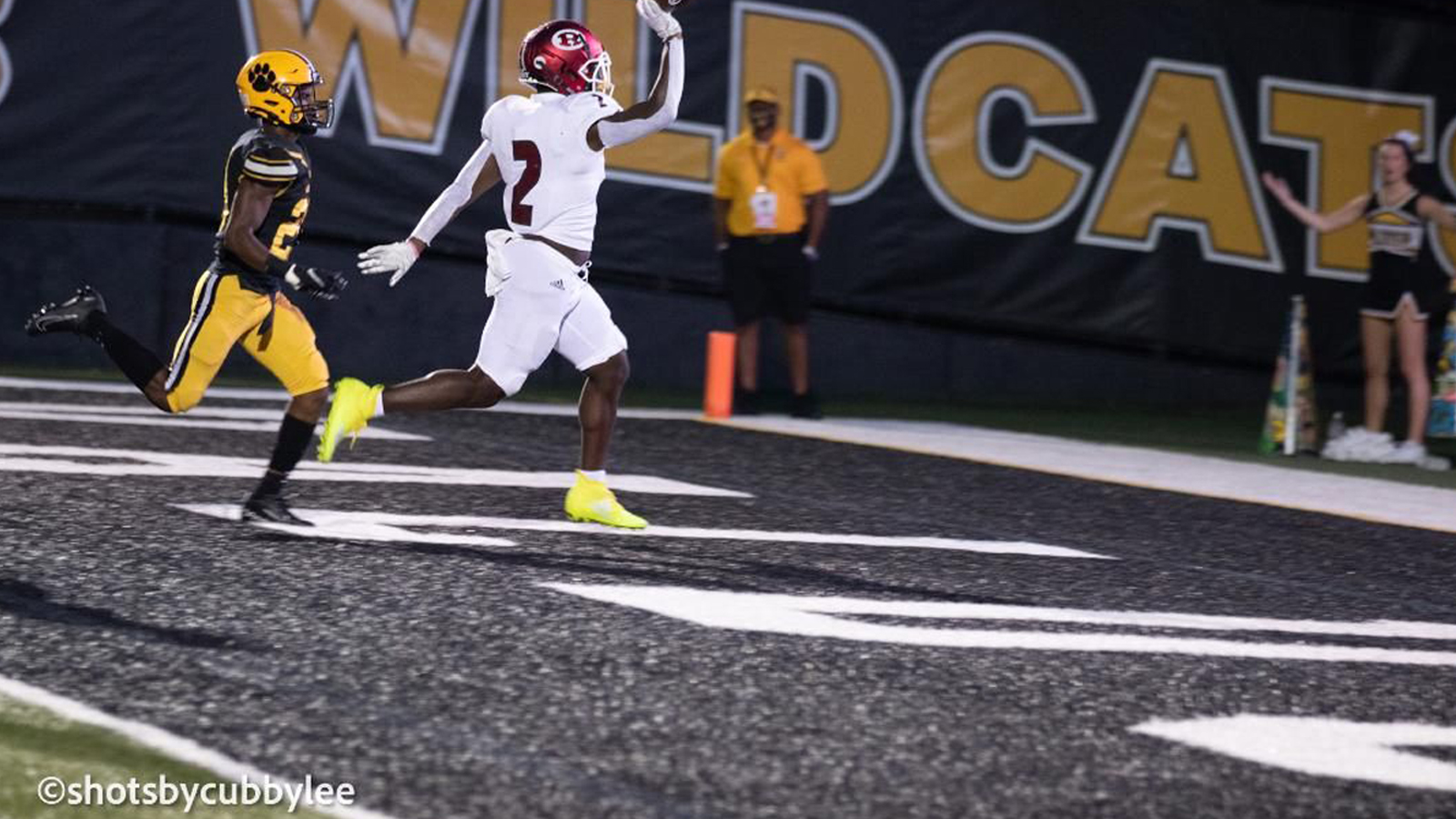