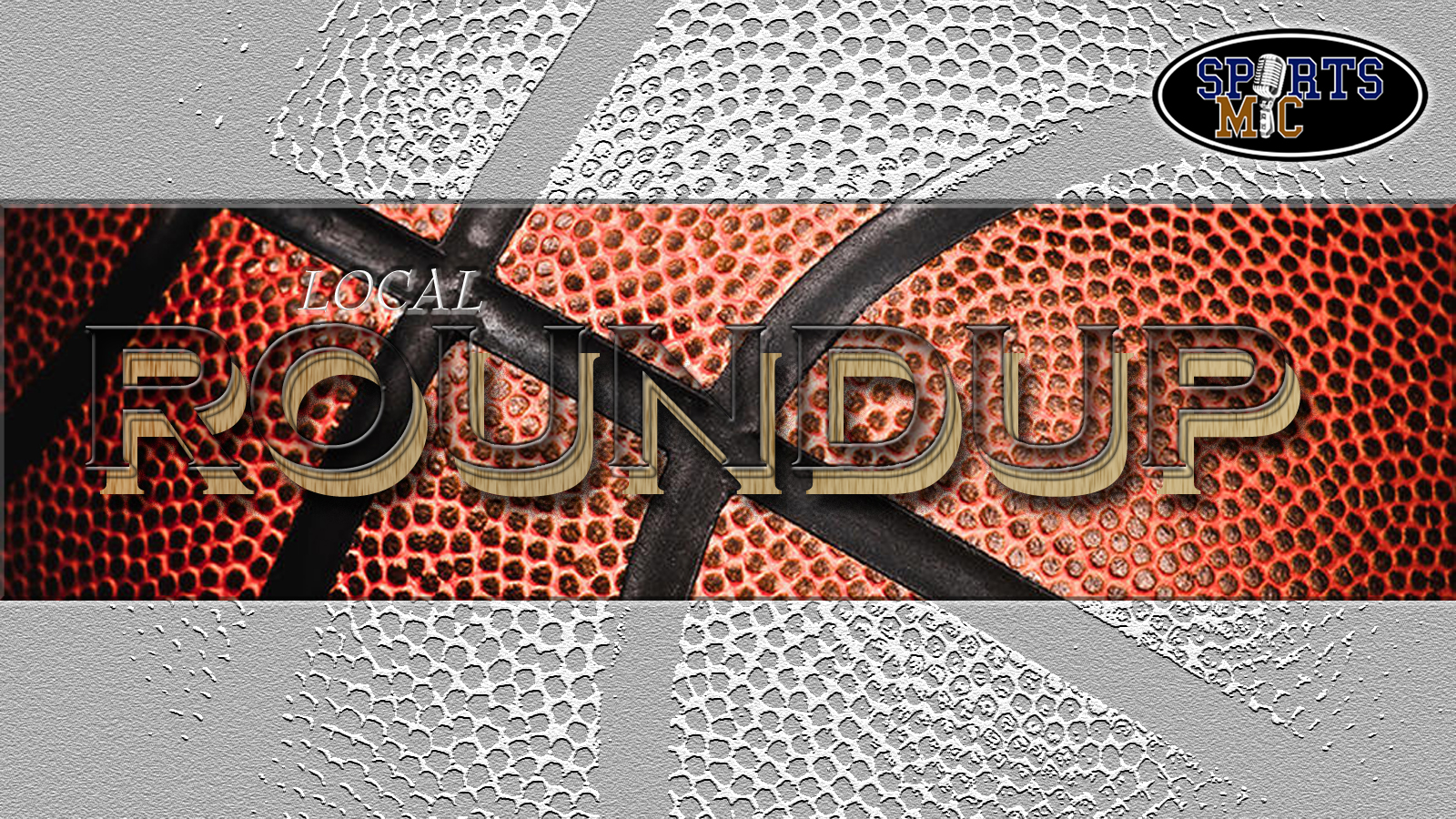 Valdosta handed Houston County’s girls a set back in their quest to finish atop the Region 1-AAAAAA standings.

Despite the disadvantage of being on the road – this on Saturday – the Lady Wildcats got past the Lady Bears 45-39.

T.J. Lawrence led the host with 20 points. Unfortunately, only two of those came in the first quarter, and in fact they represented the only basket from the Lady Bears during that span. (Valdosta had three, including a trey, and went four-of-six from the line to put up 11 points.) Their only other “point” came via Sklyer Bailey’s free throw – one of two (Lawrence and Jordyn Johnson were 0-2).

The second was much better. Lawrence put up 12 – four goals and going four-of-six at the line and the Lady Bears put up 17. Valdosta managed seven to make it 20-18, Houston County at the break.

The Lady Wildcats went back out front in the third with a 15-9 advantage and then held off the Lady Bears 12-10 in the fourth. Ja’mya Johnson had seven of those. She finished with 13 to lead Valdosta.

Elsewhere on Saturday, Warner Robins swept Bainbridge on the road. Both contests were close-to-fairly close. The Demonettes won by a basket, 35-33. They were out front 9-6 after one and 22-17 at the half. But, the Lady Bearcats outscored them 10-5 in the third to leave it tied at 27. Warner Robins then won with an 8-6 advantage down the stretch.

The girls evened their Region 1-AAAAA record to 1-1 and improved to 9-8 overall.