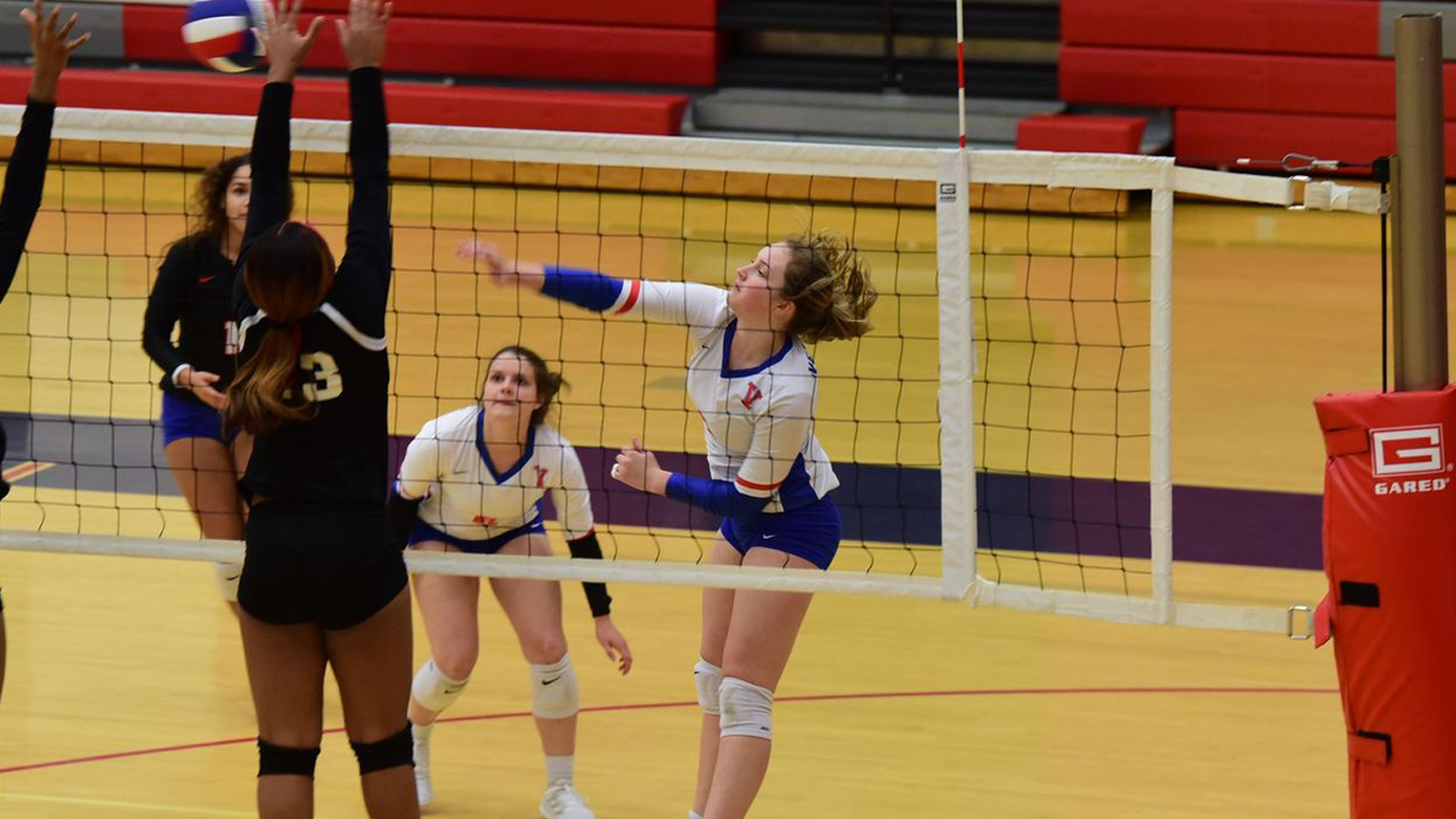 Veterans, after an Elite 8 finish and back-to-back Sweet 16 finishes – its progress since moving up to AAAAA – fell in the first round of last year’s state volleyball playoffs. No doubt the Lady Warhawks, entering their first-round matchup against Dutchtown Wednesday, took to the floor wanting to get back on track for a state title.

Mission accomplished. They rolled past Dutchtown 3-0. 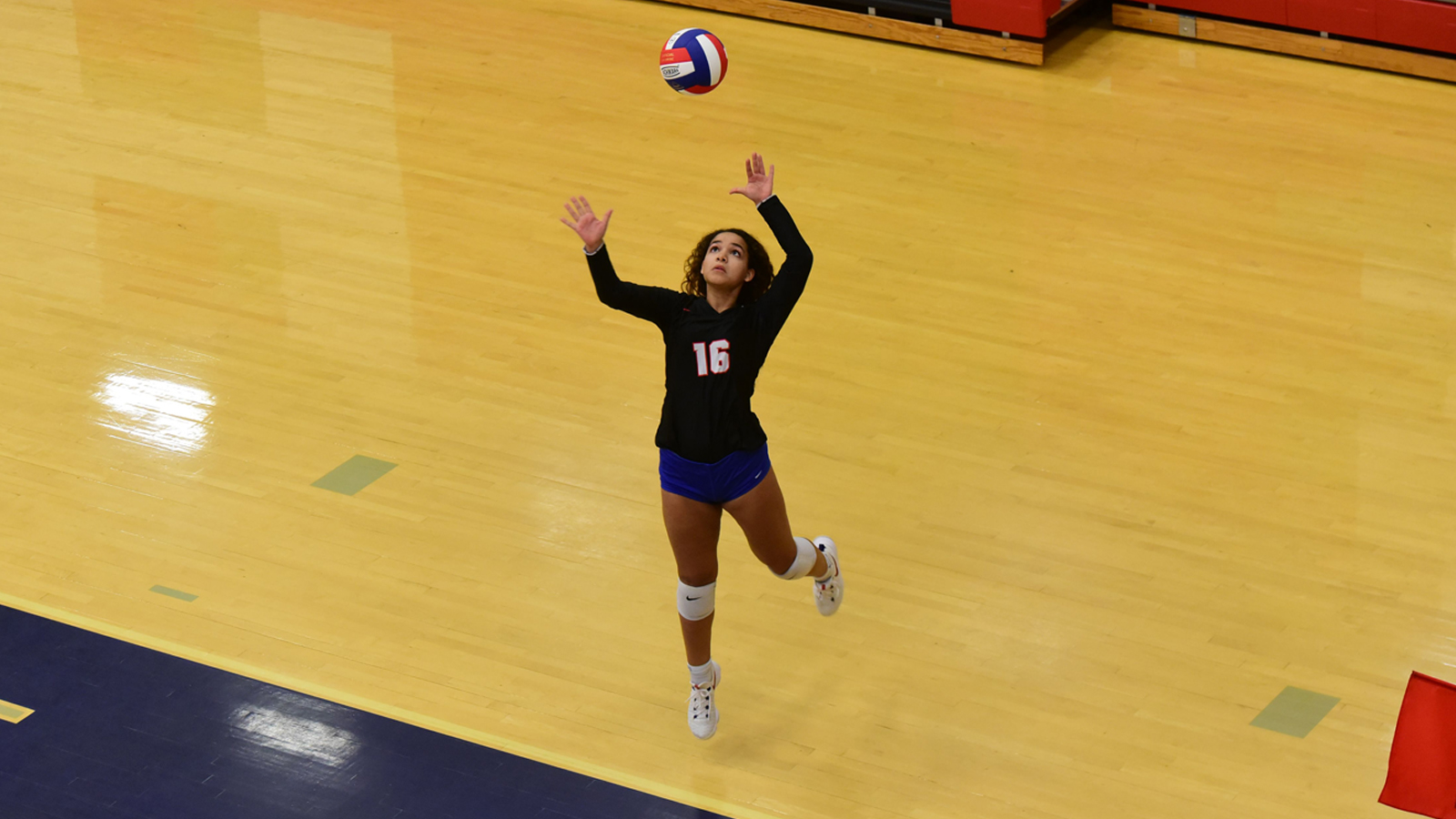 “We were prepared,” said Head Coach Marlene Rogers. Her girls won 25-15, 25-22, 25-10. “Our serve receive was on point which allowed us to establish our offense by utilizing all of our attack options.

“We remained tough and consistent with our serve which helped set the tone for the entire match.  It was a team effort and the win takes us to the Sweet 16!” 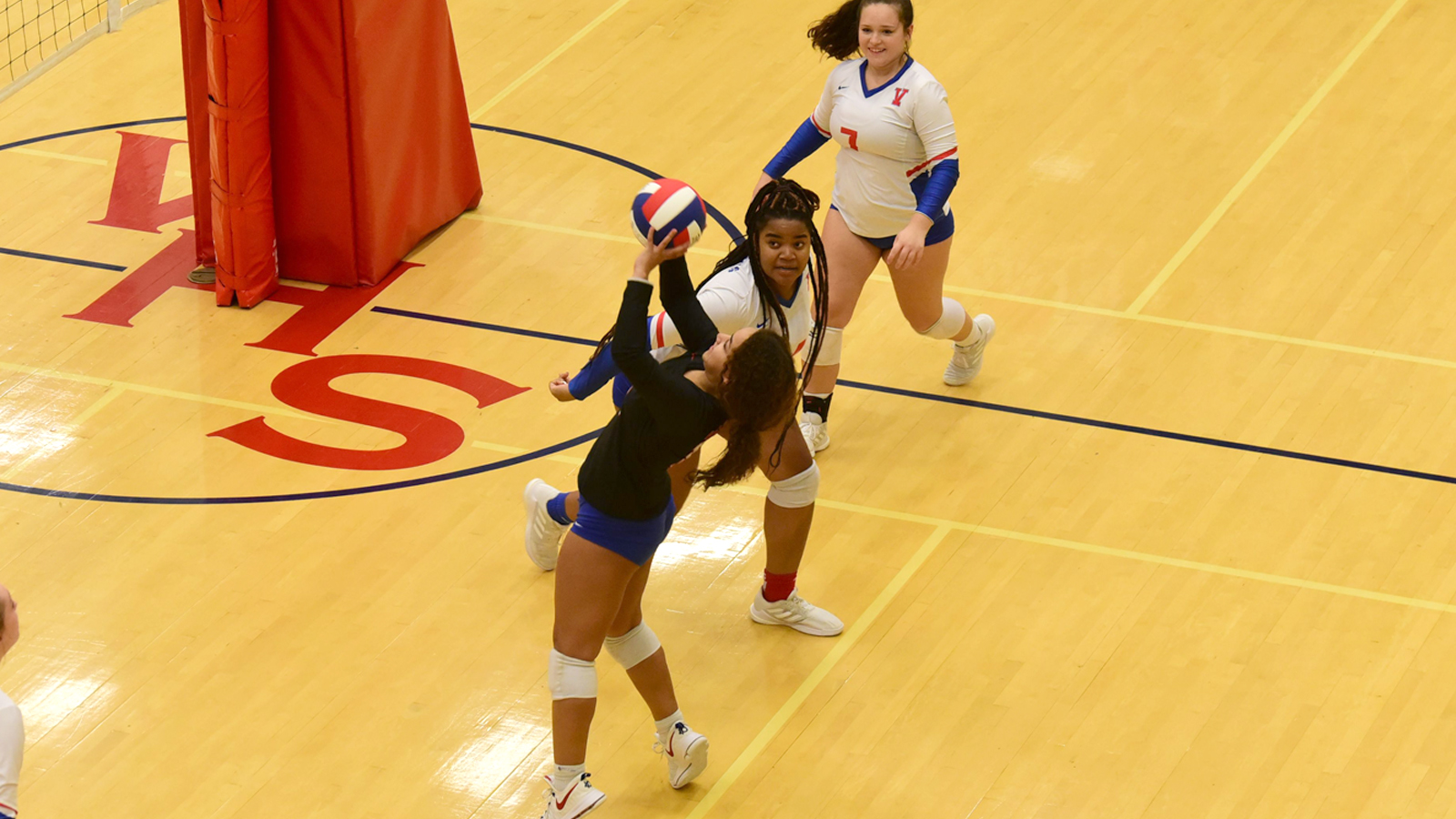 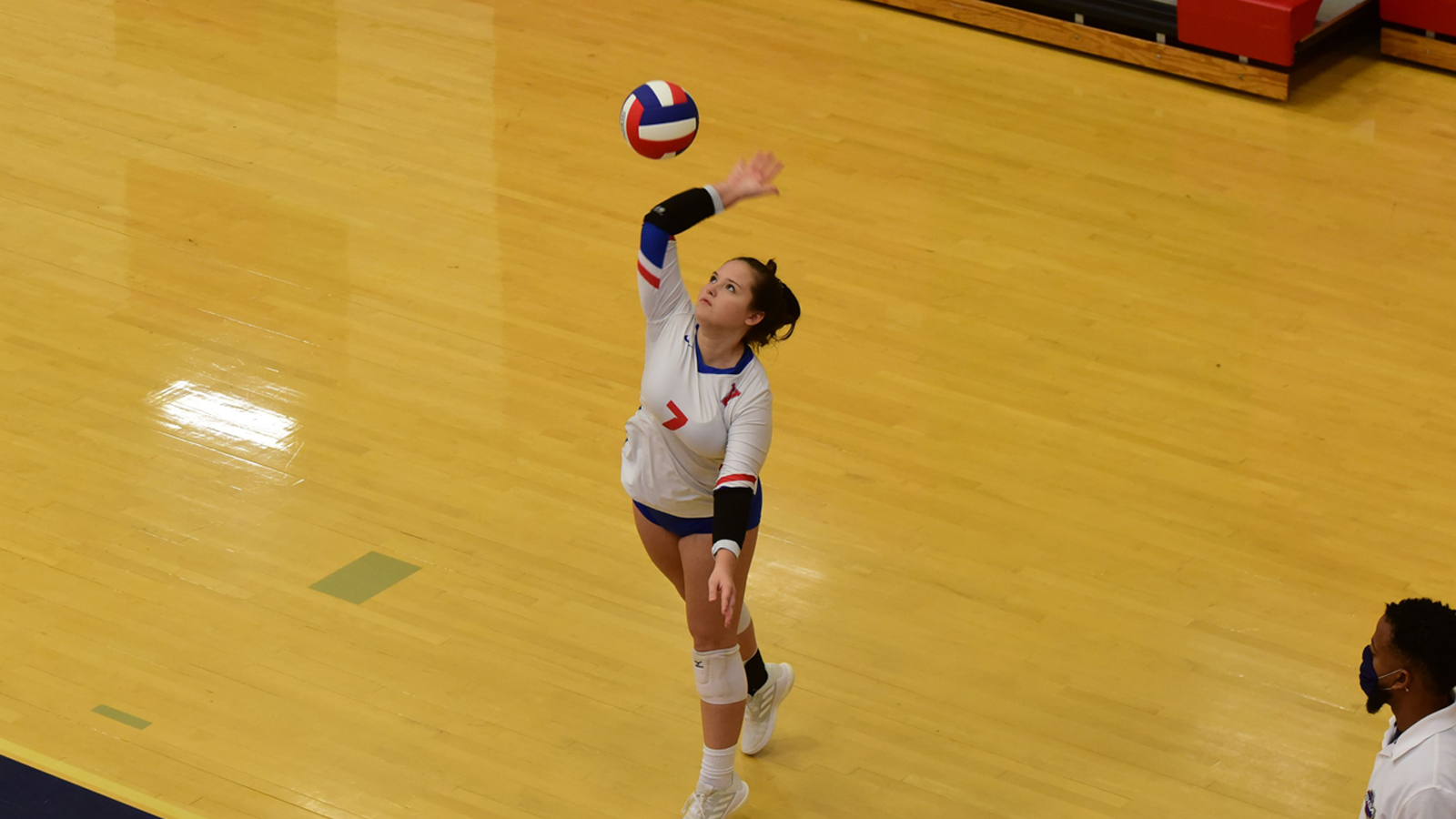 Unfortunately for Warner Robins it was eliminated in the first round for the second-straight year. This time it was Eagles Landing that got the nod. It won 3-1.

Hayley Shepherd helped lead them. She had five aces, 22 kills and two blocks.