Veterans answers Perry rally with one of its own for win 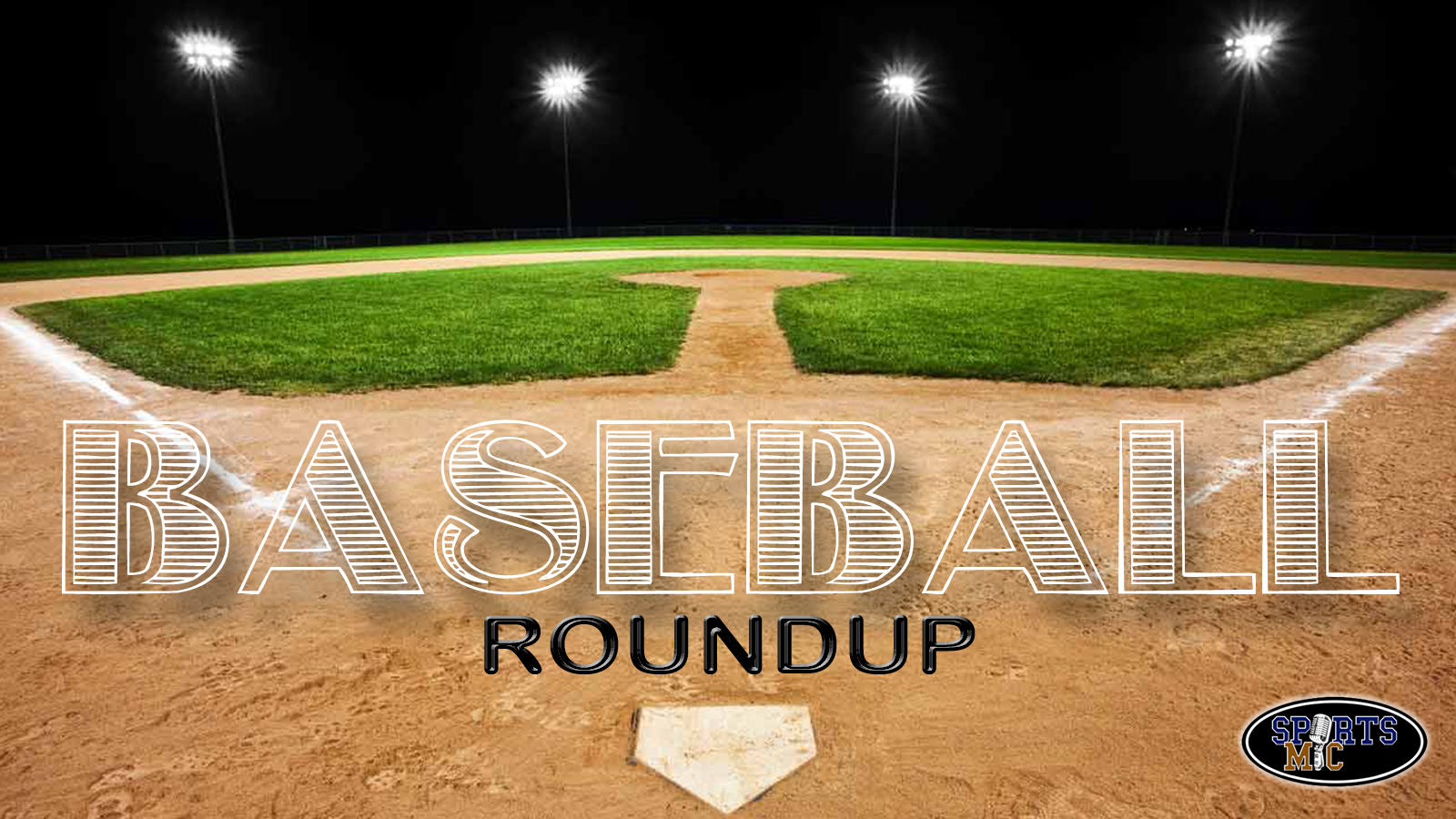 Veterans and Perry met for the second time this season. The first time, Feb. 14, the Panthers won at home, 4-1. Monday, the Warhawks, snapping a five-game skid, won 5-3.

Two runs in the top of the sixth appeared to do it for Perry, however, Veterans score three in the bottom of the inning to, with a scoreless seventh, pull out the win.

The Panthers did commit three errors. Two hurt bad. They came in that aforementioned sixth. One allowed Jarrett Pierce (1-3) to reach with an out. Mark Lauritsen’s double put him on third where an error on Ty Tyson’s fly ball enabled him to score. The boot also enabled Tyson to reach second and Lauritsen third. The latter scored on Brendan Varnadoe’s single (1-3) and Tyson, with two outs, came home on a double steal.

Perry out-hit Veterans 5-4. Ethan Bearden had two of those hits for the Panthers. He went 2-3 and drove in two. He also scored a run.

Wade Gordon took the loss. He tossed a complete game, gave up the runs and hits while striking out three and walking two.

The Warhawks used two. Dominic Bradford threw five and two-thirds. He gave up four hits, the three runs, while striking out one and walking one. Evan Bussell finished up. He gave up one hit, but nothing else.

Veterans improved to 3-7 with the win while Perry dropped to 4-6.