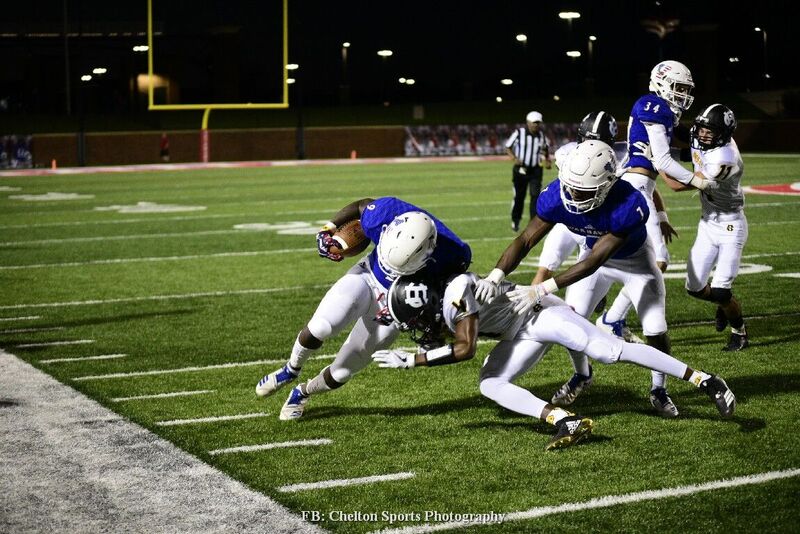 Veterans rebounded nicely from its first loss of the year this past week. The Warhawks beat Harris County 30-6 Friday at Freedom Field.

Veterans wasted little time asserting themselves with a little momentum via a blocked punt. That resulted in a touchback and a 2-0 lead.

Following a Tigers punt, Cyrus Zuell scored on a 27-yard run, and with the point after, made it 9-0.

Harris County was forced to punt again on its next possession. Veterans scored again following. This time it was via a 21-yard touchdown pass from Quarterback Sebastian Verger to Javon Singletary. That made it 16-0, which is where it stood after a quarter.

Julian Barnes, with a 27-yard run, made it 23-0. Verger appeared to add to it a little bit later, but his 74-yard run was called back.

Verger and Singletary did combine to make it 30-0, when the latter caught a short swing pass from the first and took it 75 yards for the score.

Finally, with about two minutes left to play, Harris County prevented the shut out with a 36-hard touchdown pass.

Your Pie Defensive Player of the Game: Lebron Fields