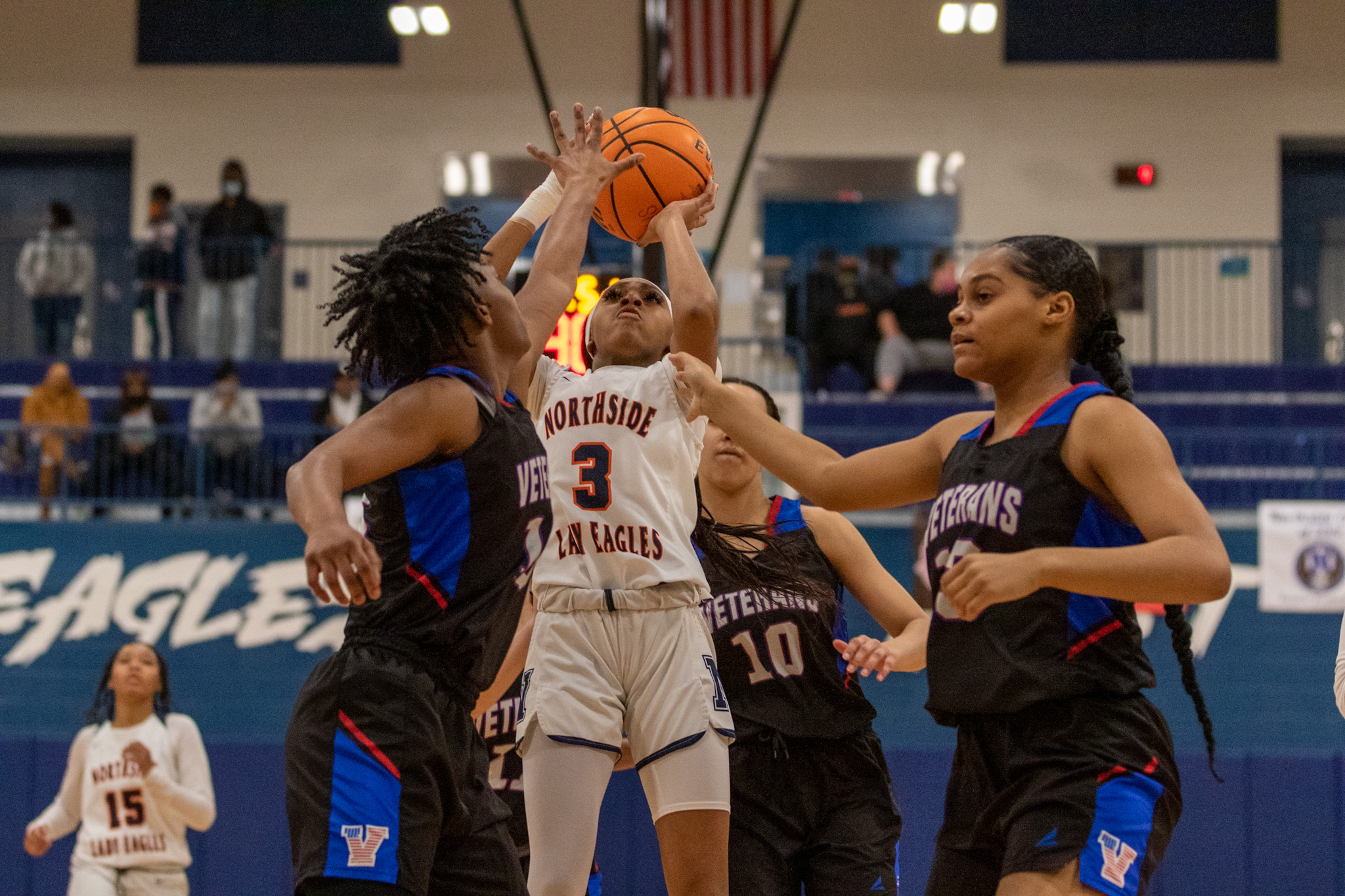 Such was the case between Northside and Veterans as they met Tuesday for the second time this year, this one at the home of the Eagles/Lady Eagles.

Four players finished in double figures to lead them. DeAngelo Hines finished with 17. T.J. Grant had 16. Aaron Jones had 15 and Tahj Williams 12.

For Veterans, it was their 15th win without a loss. Northside in turn dropped to 9-8. 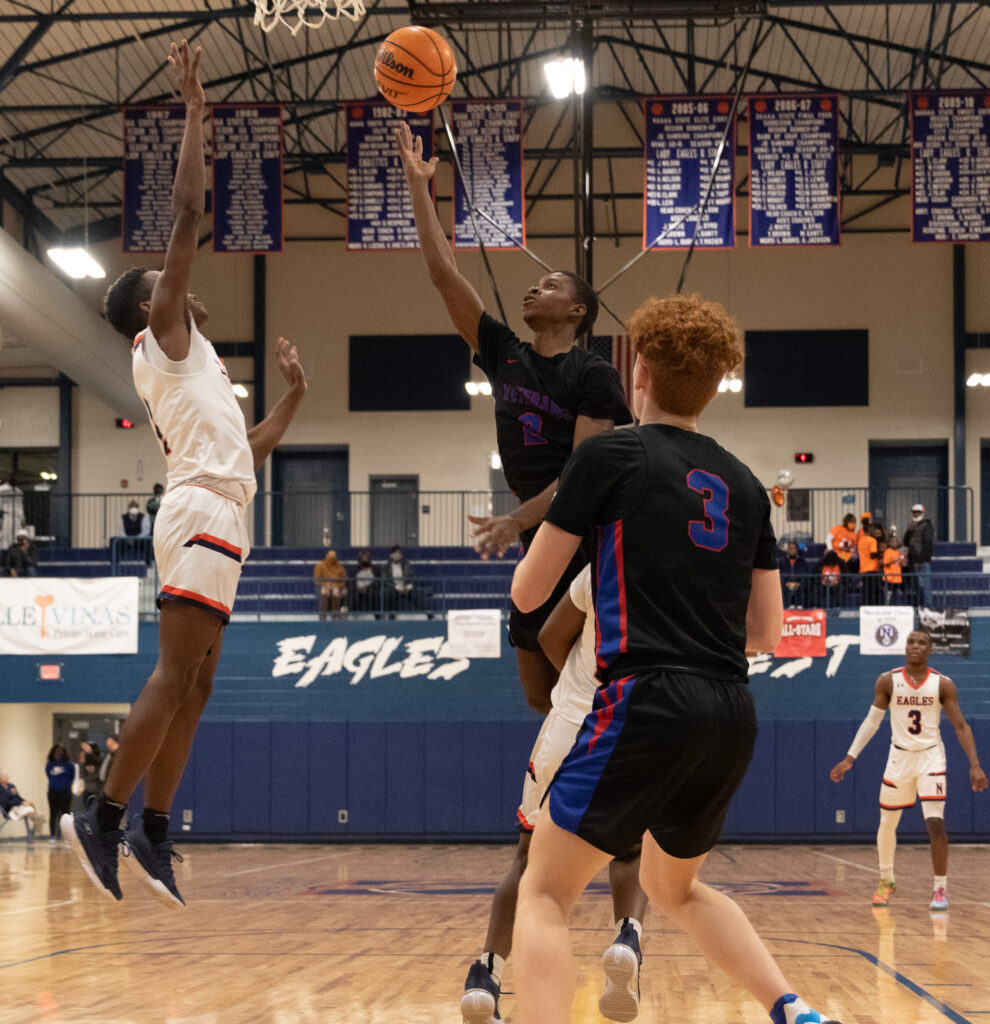 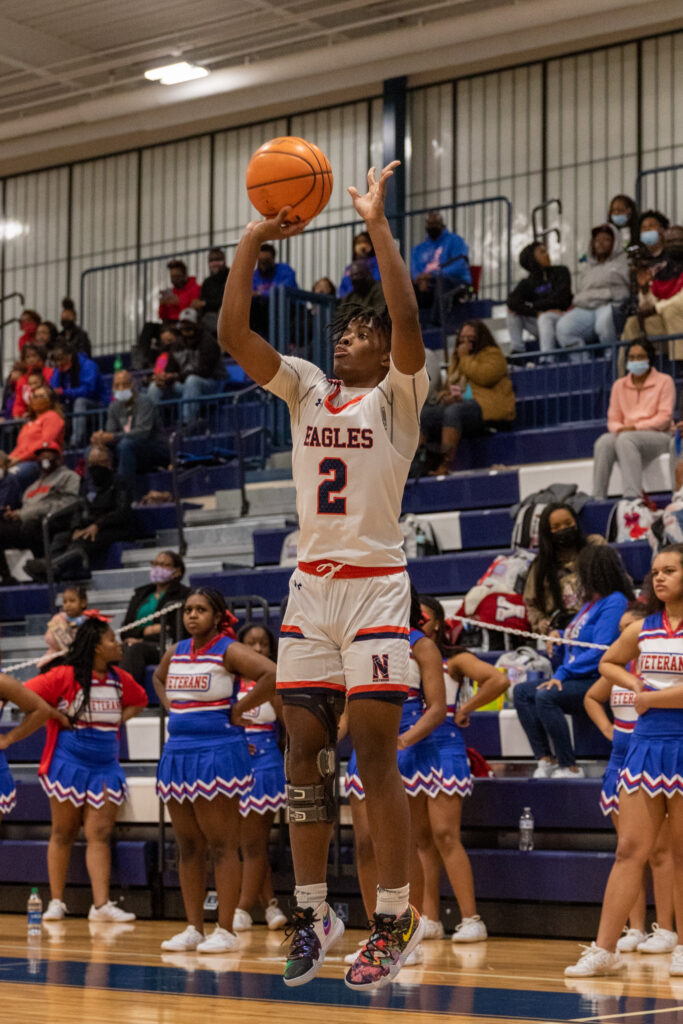 Elsewhere, Warner Robins was at Coffee. Results for the boys were unknown as of this writing (please check back), but it had the potential to be a barn burner. The Trojans came into it on a three-game win streak and lost to the Demons 63-57 in overtime back on Jan. 19. 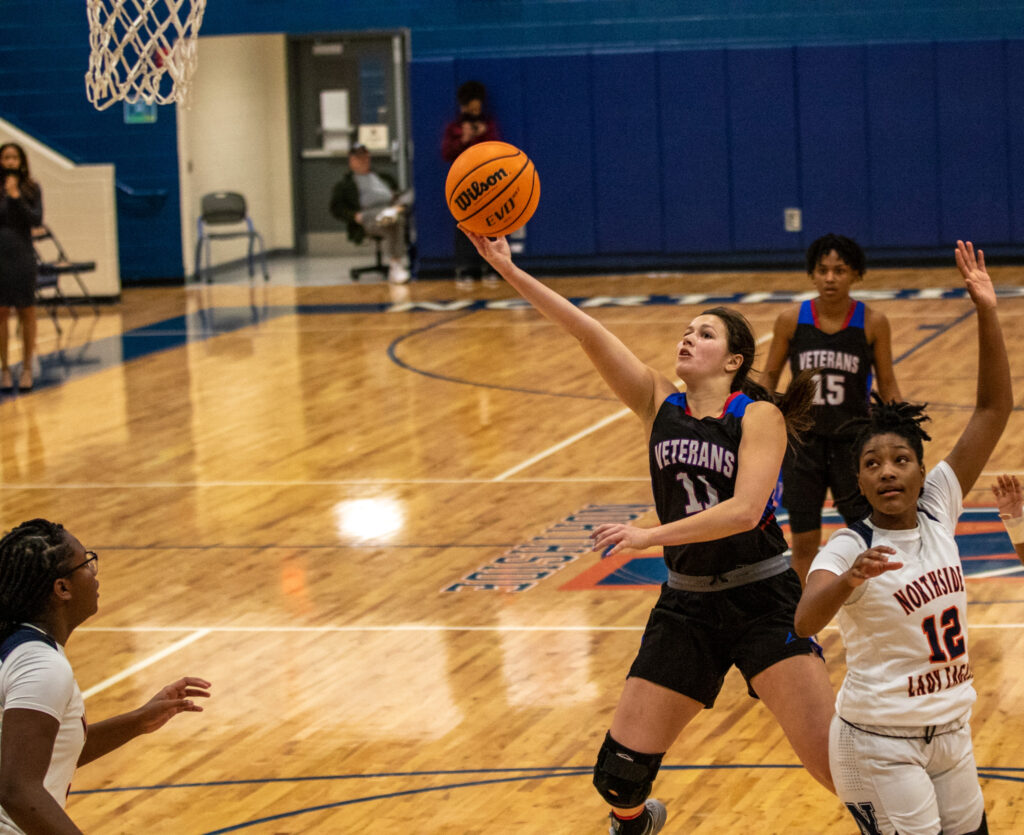