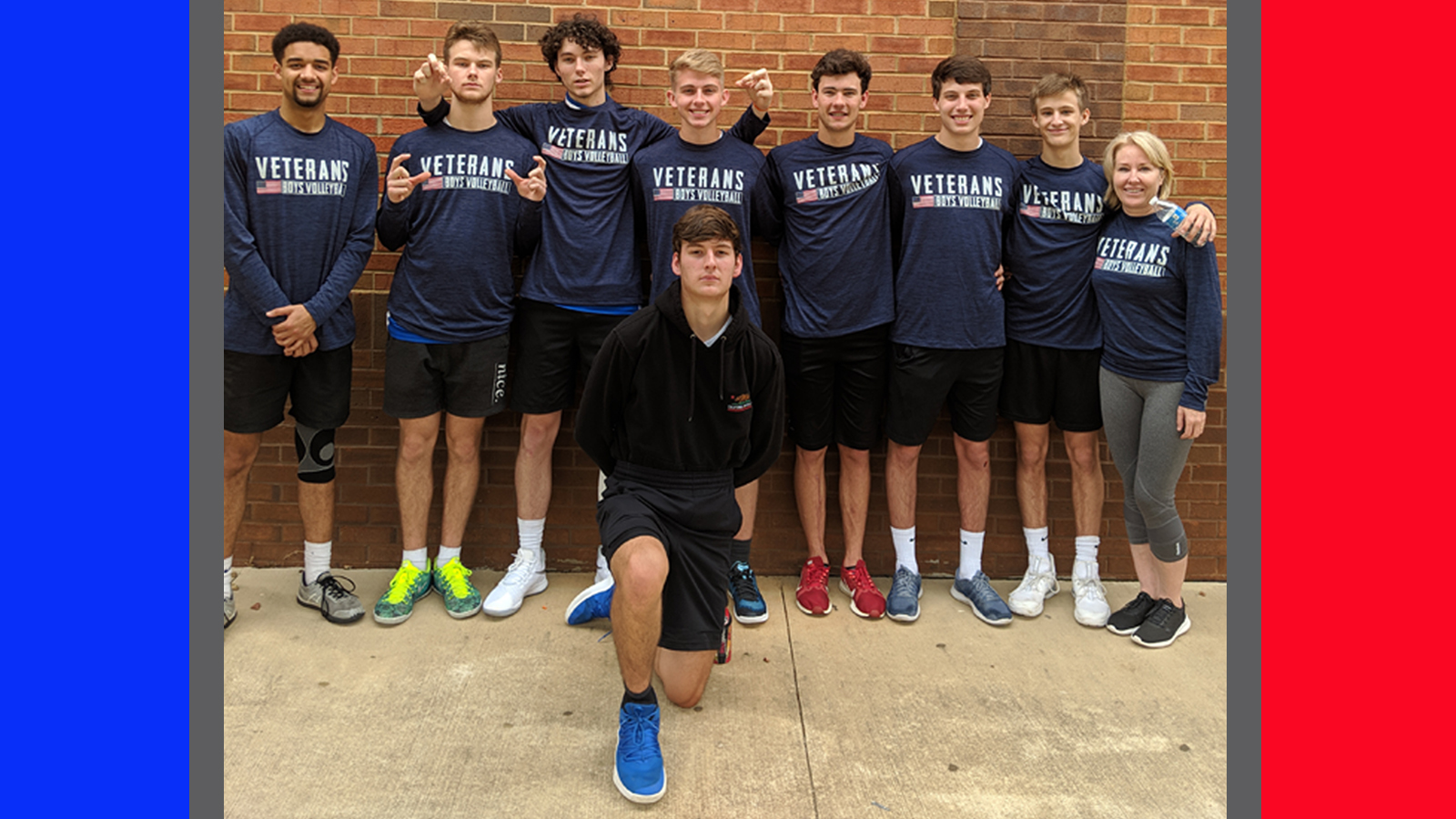 Veterans High’s boys volleyball team has added another milestone to its record. Back in mid-March, the group went undefeated and won the Rockdale Invitational. This past Saturday (April 13) they duplicated the undefeated feat and in the process won the East Coweta Playdate.

Stephen Reiff, said Coach Marlene Rogers, helped lead the offense. He had 17 kills. Cameron Garrett finished with 11. Landon Ritchie put up 25 assists and Will Summers with 21.

Chase Cross, Rogers said, “dominated with his serve.” He had 10 aces. (He and Garrett – both outside hitters – she said, left after the third match to attend Reinhardt University’s men’s volleyball tryouts.)

Next up for the boys will be a tri-match with East Coweta and Newnan High School on April 18.