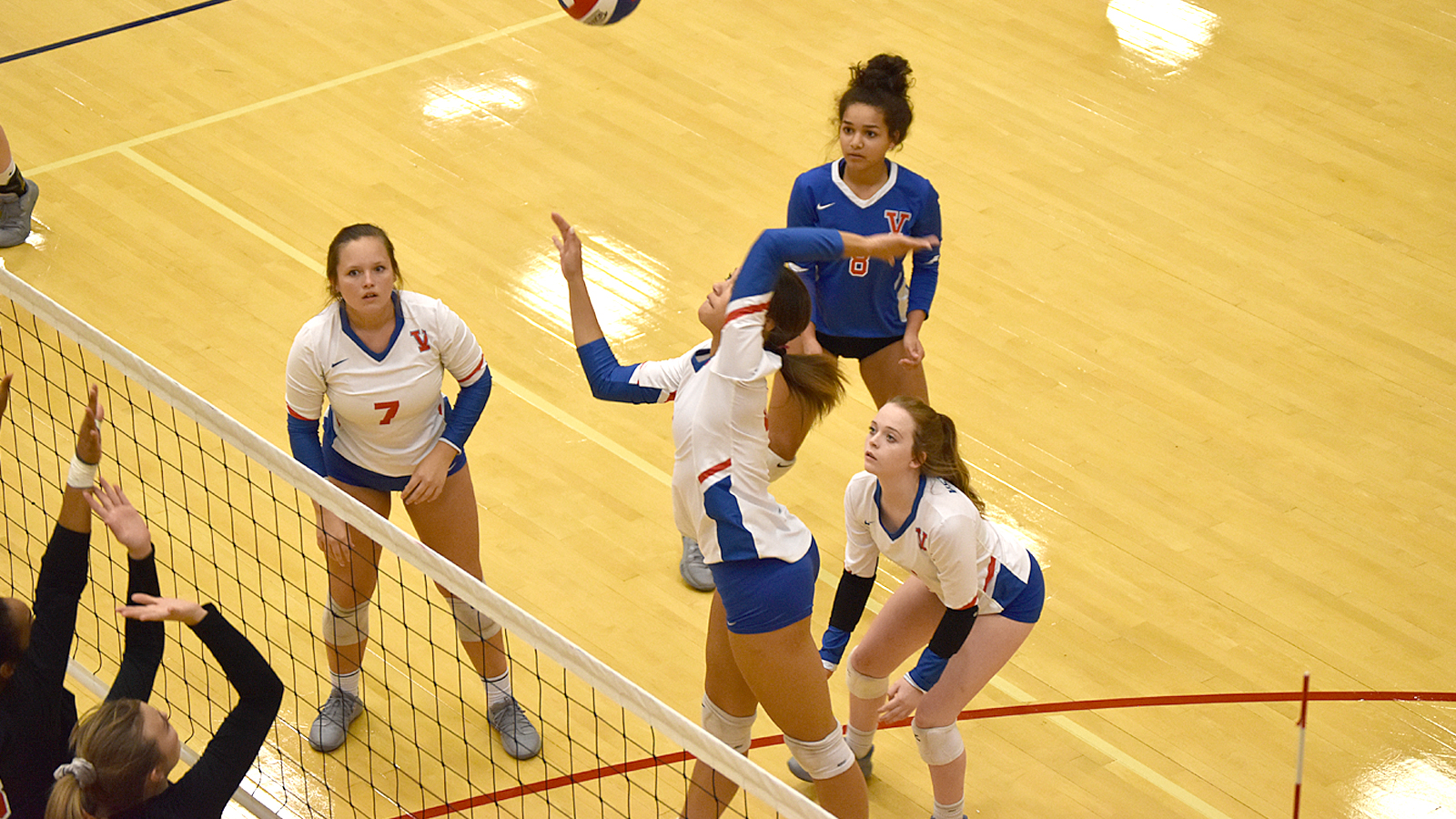 Lee County put a bit of a damper on Veterans High’s Senior Night – edging out the Lady Warhawks 2-1 – but not much. 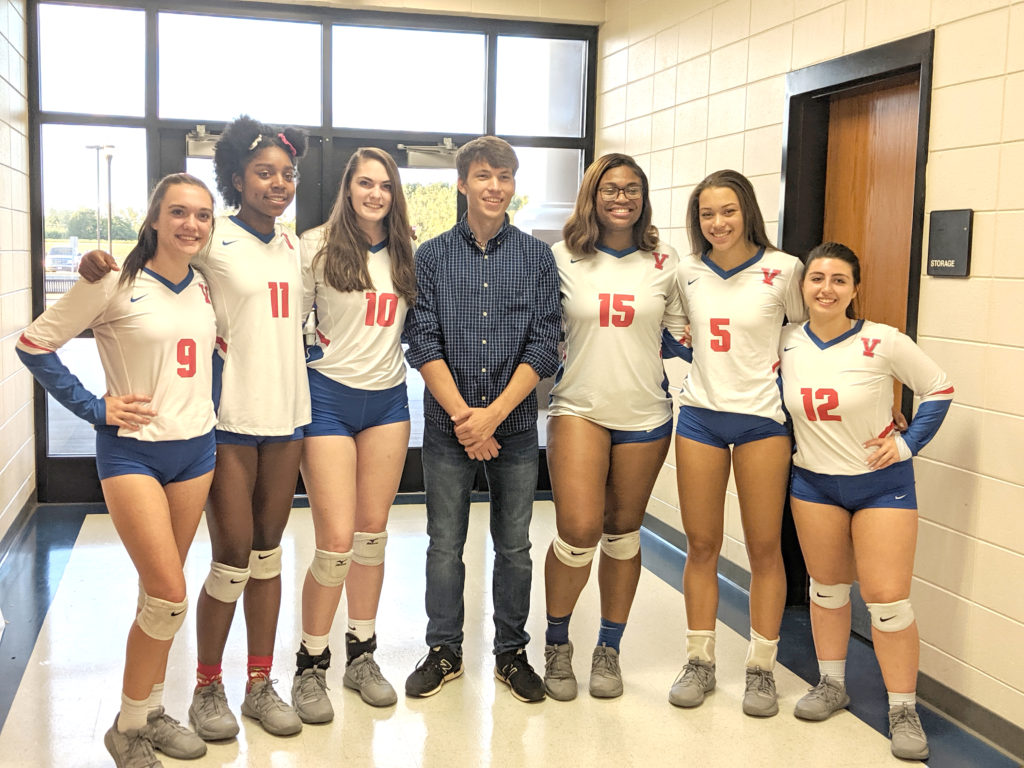 Plus, there was also the 2-0 win over Perry that followed that helped ease the pain. (And a 3-0 win over West Laurens this past Thursday.) 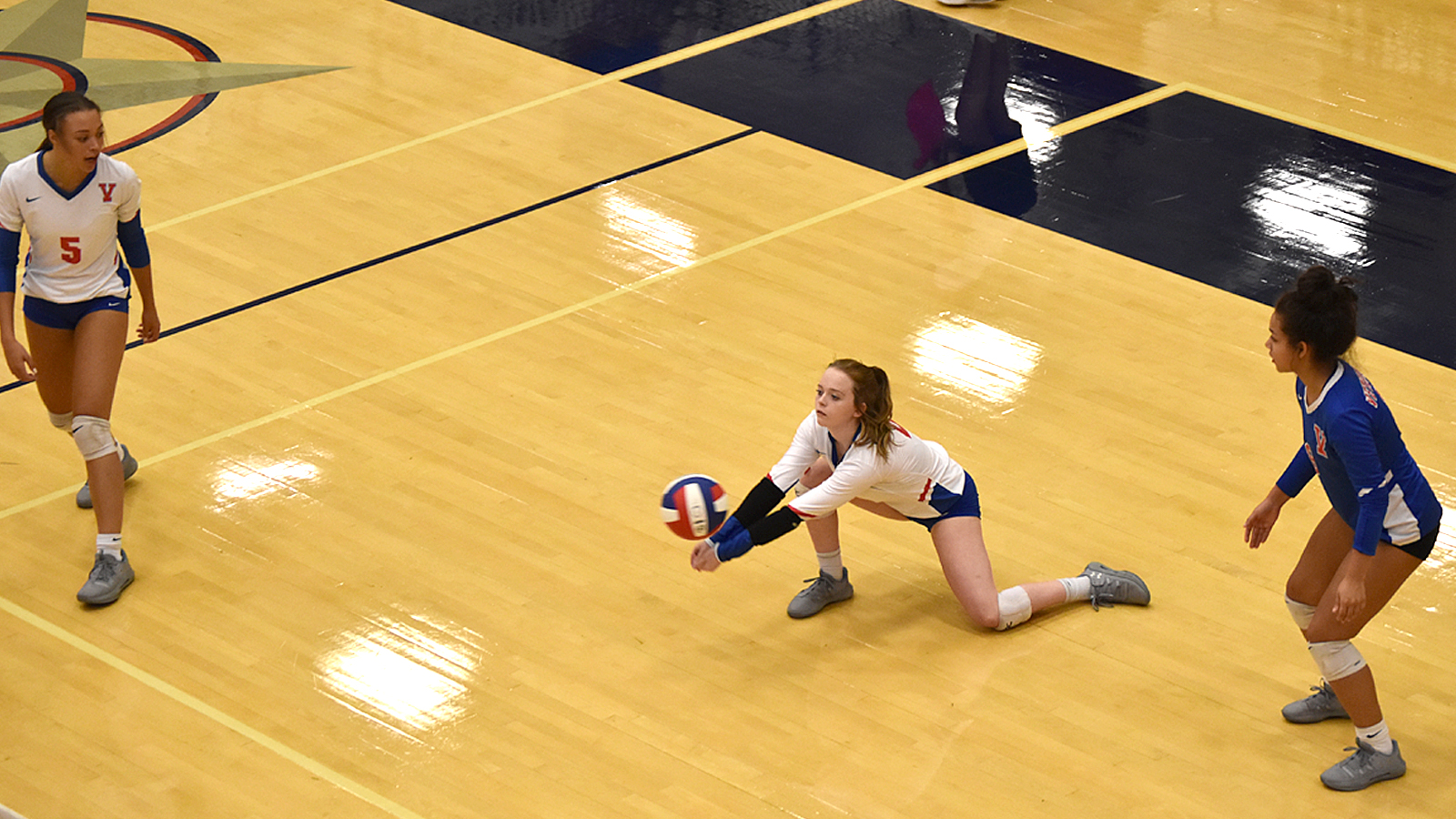