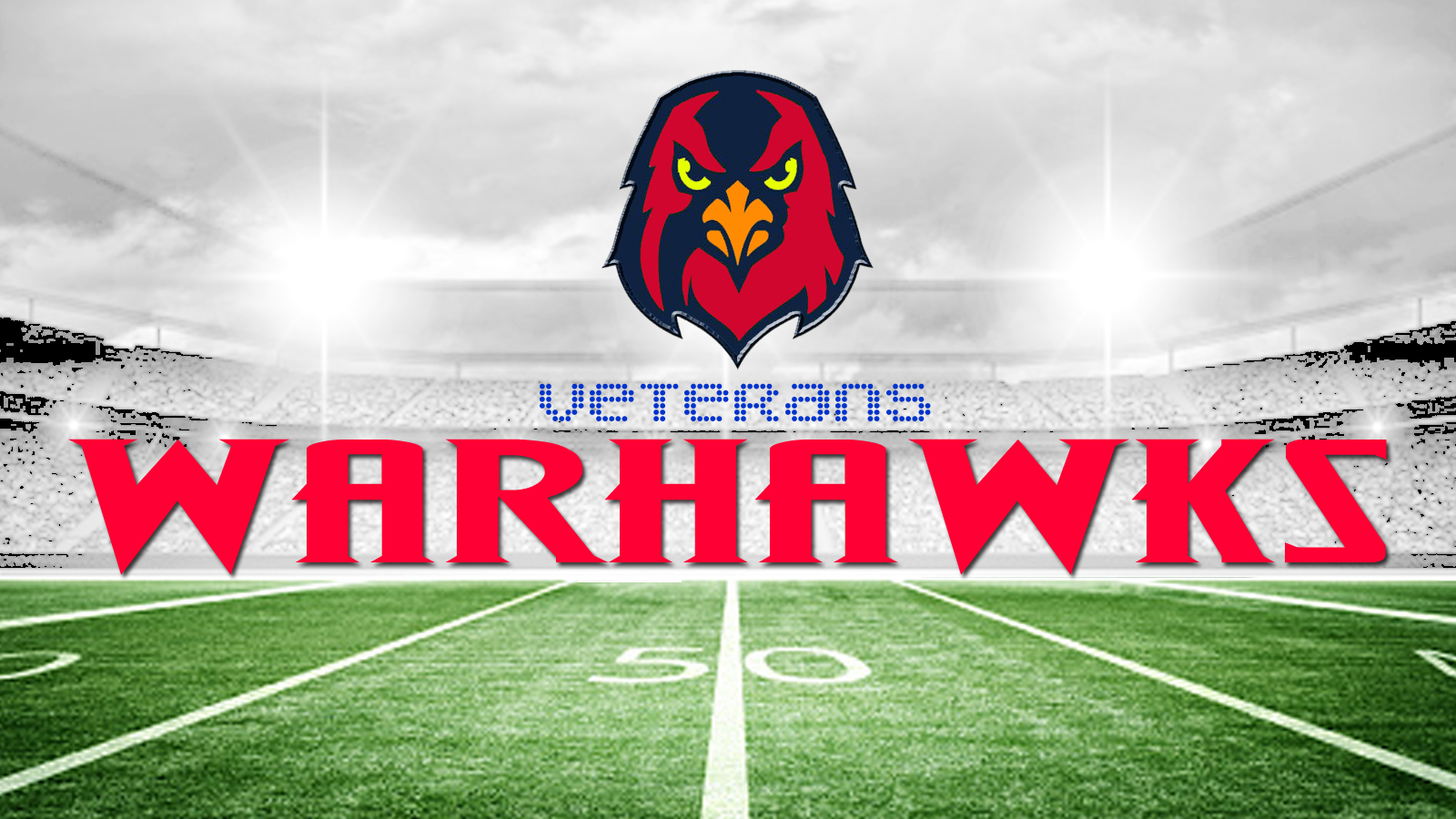 Veterans is clearly a program on the rise. It won eight times – most in school history – and it even had a chance to play for the region championship.

Needless to say it was heartbreaking. For many reasons, but none bigger than the fact it had the ball on the opponents’ 45 with 1:43 remaining and then moved it inside the redzone before throwing an interception in the endzone.

Stockbridge (10-1) scored the first two touchdowns of the contest, both in the first quarter.

Veterans did miss a fieldgoal – the wind being a big contributor to that – during that time and also one in the second quarter.

After forcing the Tigers to a three-and-out and a punt to start the third, the Warhawks got on the board. They put together a seven-play drive that was finished off by Cyrus Zuell’s three-yard run. James Tinney made it 14-7.

Both moved it some following but finished the third without scoring again.

Stockbridge made it 20-7, however, with a touchdown early in the fourth. Again both punted before Veterans put together a long drive – 96 yards to be exact – and scored on a pass from quarterback Sebastian Verger to Cordelle Clark.

The Tigers attempted to run out the clock following – it at 4:36 when they took the ball on their own 15 – but Veterans eventually forced them to punt.

That set up the aforementioned season-ending scenario.

Your Pie Defensive Player of the Game: Jacob Pierce

Northside breaks the Tucker curse; moves on to the next round
Defense helps spark Warner Robins to win over Locust Grove