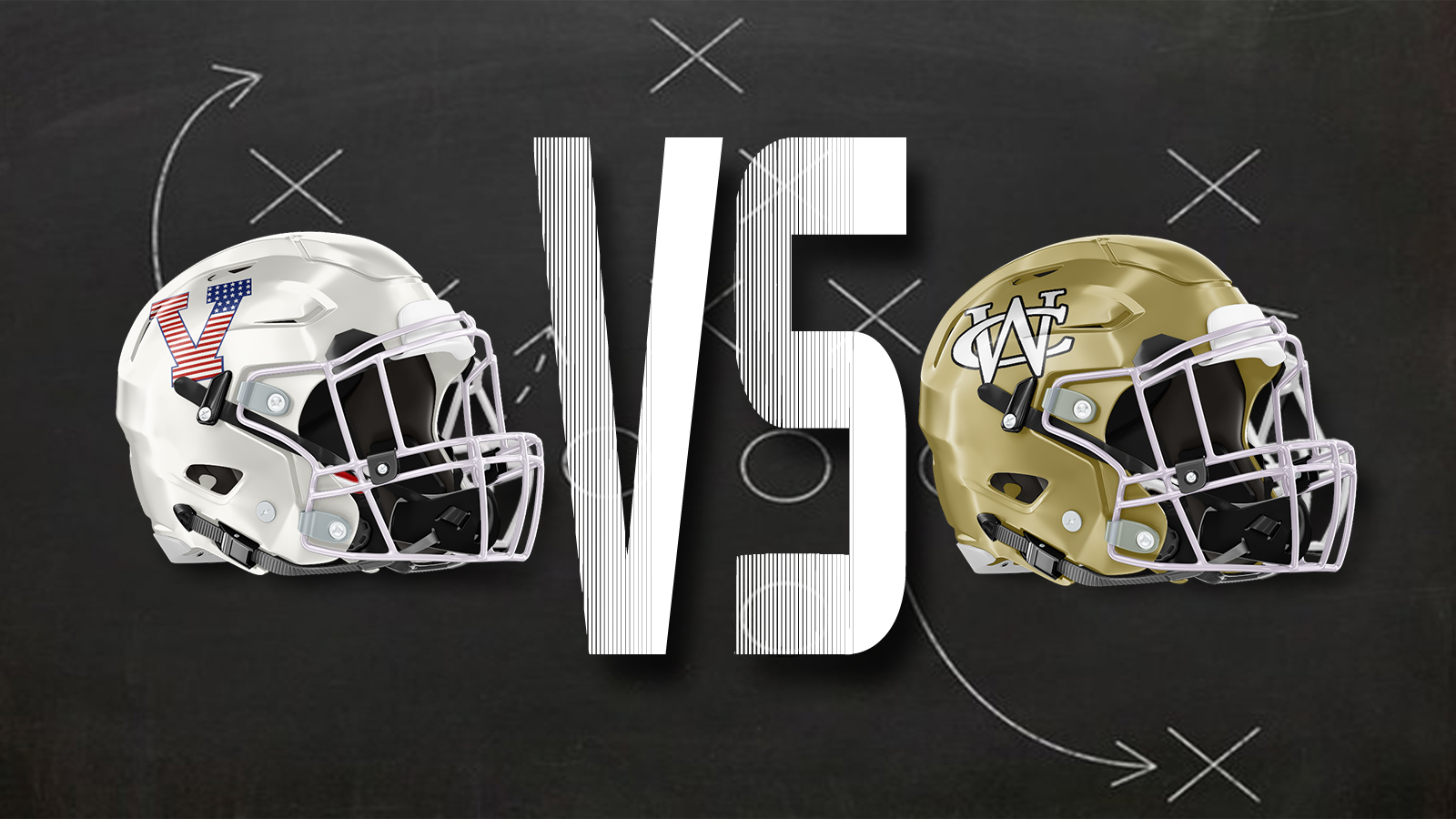 Veterans flirted in the biggest way with the upset over Ware County. In the end, the Gators squeaked out the win, 28-21. They won the Region 1-AAAAA title in the process, improving to 7-1, 3-0 and dropping the Warhawks to 2-7, 1-3.

Veterans trailed 13-0 in the first half before putting together 14-play drive, faking a punt and scoring on quarterback Matthew Bruce’s run.

Ware County punted twice and the Warhawks once before Veterans turned the ball over on a fumble. The Gators recovered it on the 45, ran three plays and scored on Cartevious Norton’s 27-yard run. They went for two and were successful.

Veterans punted. Ware turned it over on downs. The Warhawks scored again. It took all of two plays but covered 83 yards. Byrd accounted for the first 60 on a flea flicker and the second 23 on another pass from Bruce. The point after made it 28-21.

Ware moved the ball a pretty good bit on two drives following, but eventually gave up an interception to give Veterans two scoring chances to close out the game. On the first the Warhawks went from their own 10 to the Gators’ 41 before having to punt. That was with 2:14.

The second was hauled in by Sam Mitchell on the 30. The Warhawks got it to Ware’s 35 before three incomplete passes and a short run by Bruce gave it back to the Gators. They ran out the rest of the approximate 30 seconds from there.