Veterans comes up short to Whitewater 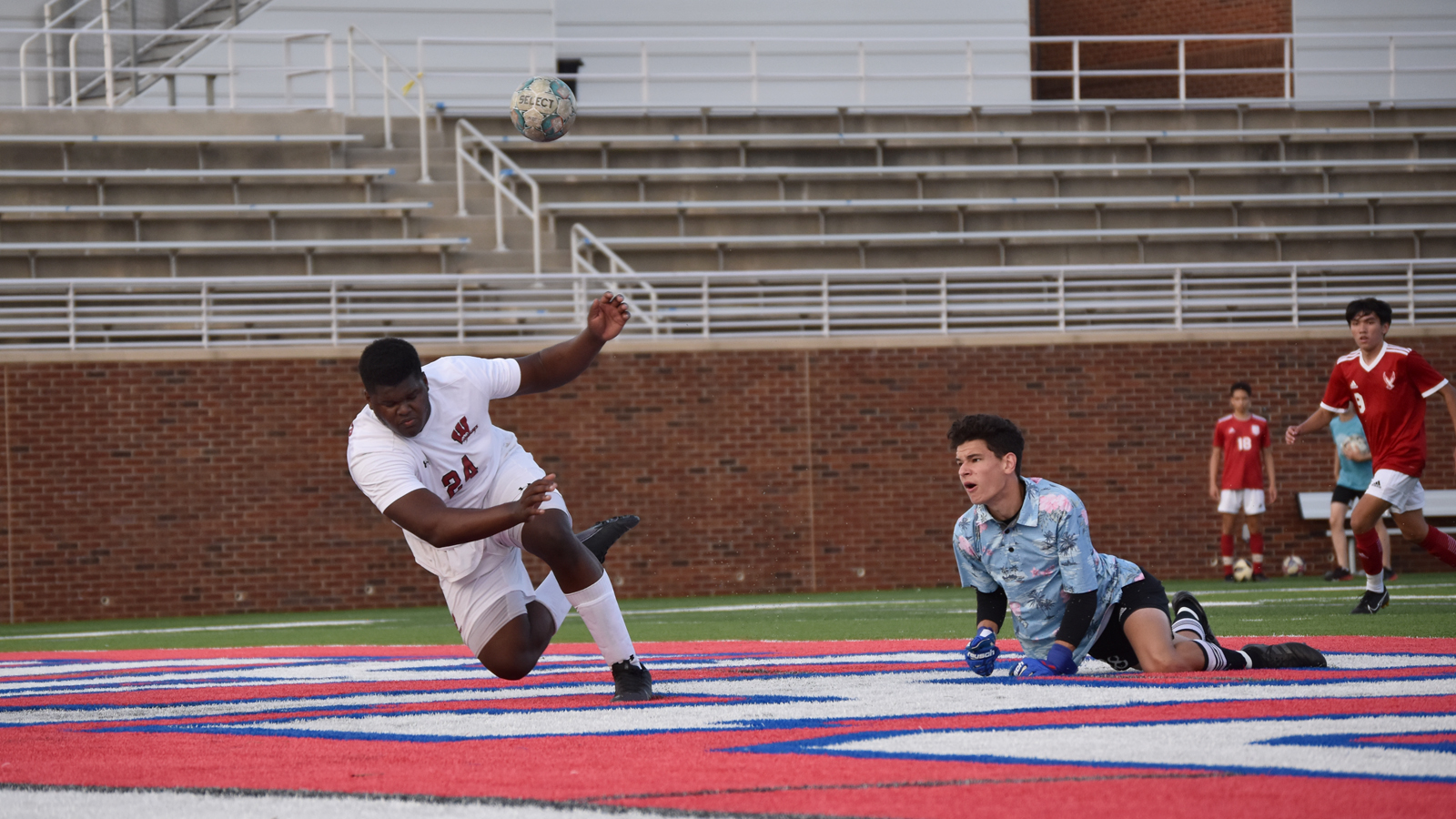 Whitewater spent most of the second half trying to get an insurance goal. It finally got one with 4:25 left to play. It was perfect timing, as Veterans got what would have been the tying goal less than 30 seconds later.

Instead it left them one goal short, 3-2, against the Wildcats in their GHSA Class AAAAA Sweet 16 matchup Tuesday on Freedom Field. 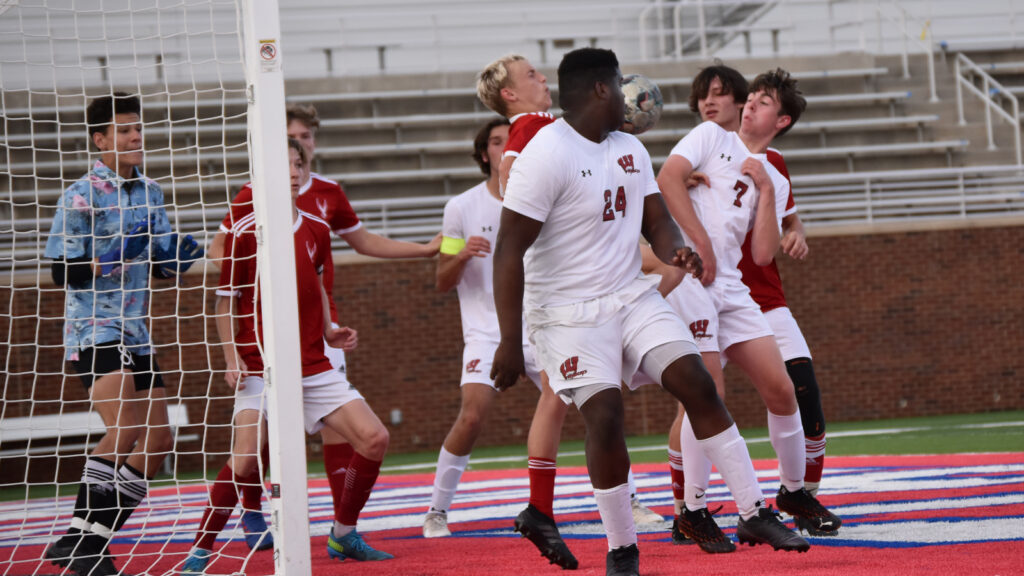 Veterans grabbed the early lead on Scott Spudic’s goal with 18:08 left in the first half. He managed to get alone on the left side of goal in a one-on-one with the keeper and fired a bullet past the latter.

Both spent their fair share of time on the others’ side of the field in the first half. Both also had their chances at goal, although those were few. Even fewer were left unchallenged – meaning the shots typically went left, right, over the goal or into the keeper’s hands on a one-hopper or an easy fly.

The Wildcats did get seven-of-eight of the first shots on goal in the second half – hence that insurance goal lead statement – but the first half assessment still applied: Few were left unchallenged …

The Warhawks evened it out later in the quarter – three each. Their second goal energized them and energized the fans. It also resulted in them getting the last three shots on goal to finish out the match. One shot went wide left. The other two went into the keeper’s arms preserving the win. 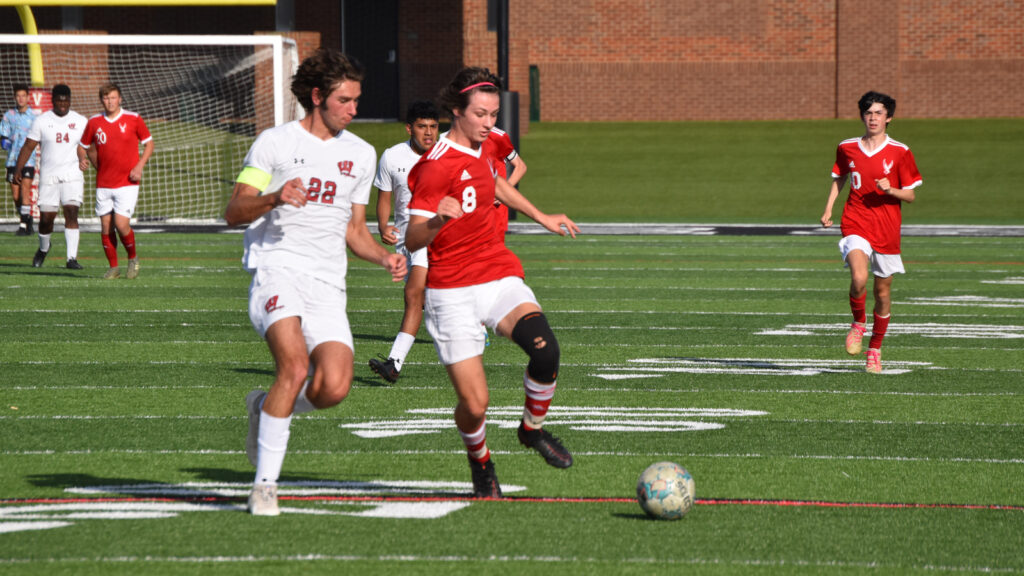 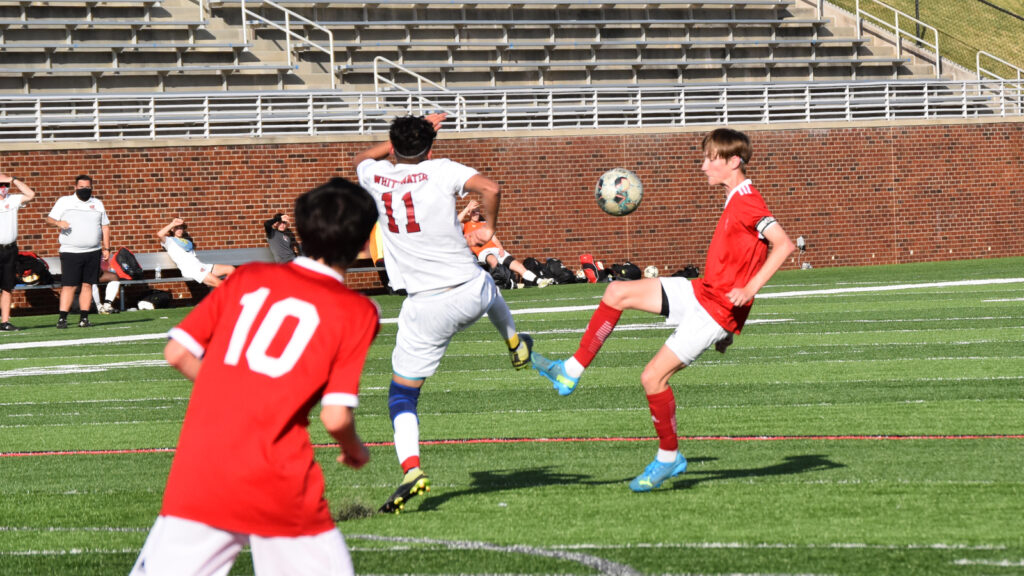 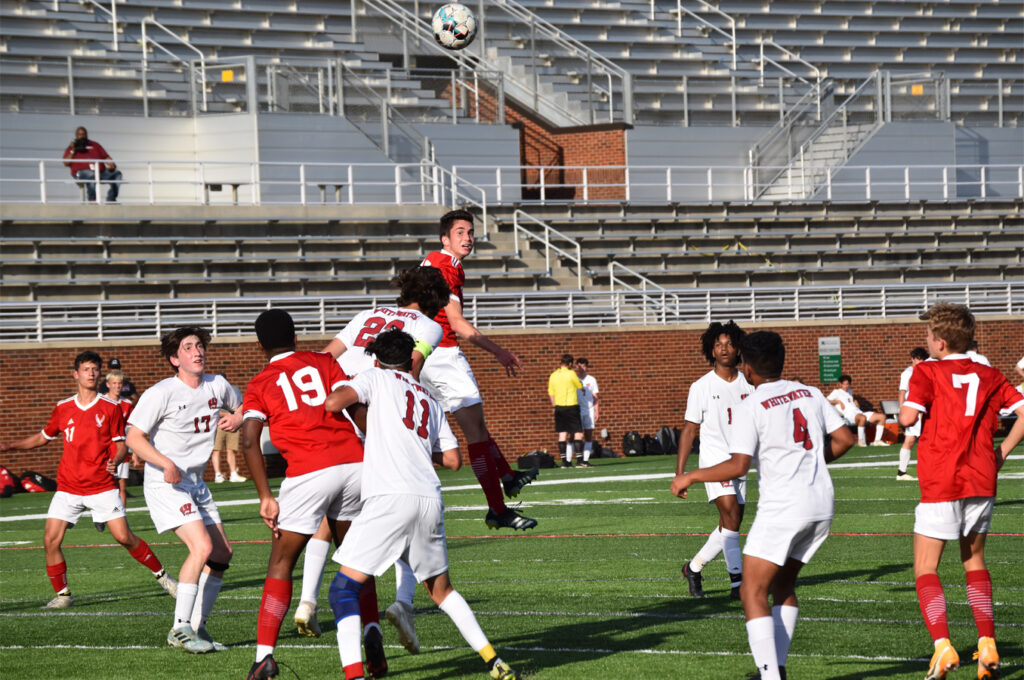