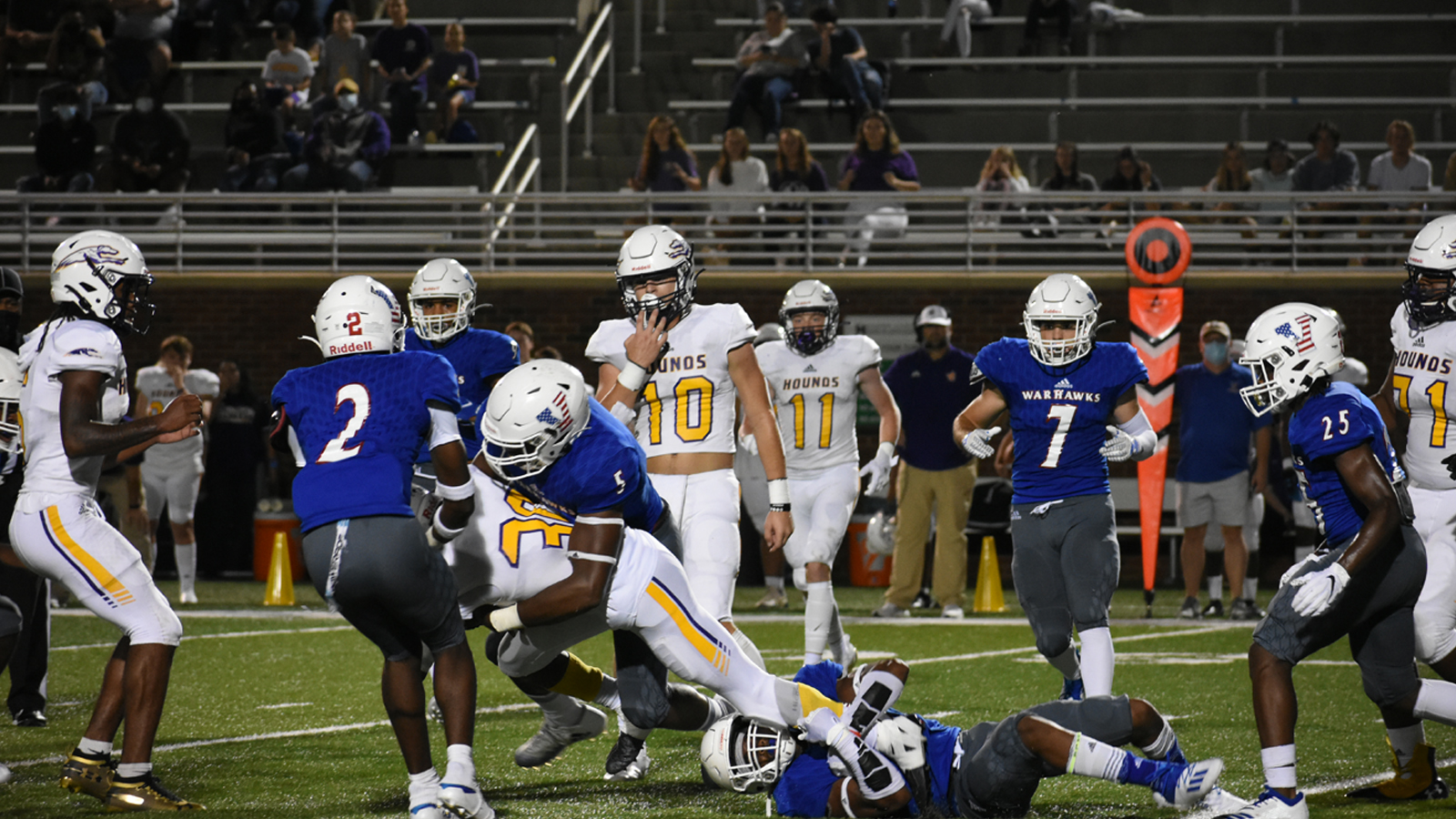 Against the No. 1 and No. 4 ranked teams in AAAAAAA, Jones County was able to put up at least two scores against one and three against the other.

Against Veterans, it was lucky to score one.

The Warhawks, No. 6 in AAAAA, dominated the Greyhounds Friday night on Freedom Field, winning 30-6.

The domination didn’t take long to unfold. Veterans scored on its first three possessions. The first was on a Daniel Gibbs field goal of 29 yards. That took nine plays and ate up nearly seven minutes of the clock. That was also to become the norm as the Warhawks held the ball for huge chunks of time most of the contest.

Their second score came on a one-yard run by quarterback Blake Etheridge. It was the finish to a 12-play drive that began on their own 27. It came with 10:47 left in the second.

After a Jones County punt, its third in the first half, Veterans scored again. This time it was on a 66-yard pass from Etheridge to Kedrick Smith.

The Greyhounds punted. The Warhawks pushed. This time they came up empty, however, as Gibbs’ 45-yard try missed the mark.

Jones County again punted. Veterans took a knee to usher in the half.

The Greyhounds received the ball to start the third. They did move the ball some but eventually had to punt again.

Veterans took it on their own 36. Veterans went up the field and scored. Etheridge and Jalen McCarty finished it off with a 20-yard pass to the latter. The point after made it 24-0.

Gibbs, after another long drive stalled, made it 27-0 with a 20-yard field goal.

The Warhawks’ streak finally ended on a fumble on their next possession. Jones County was finally able to take advantage, but it took a 44-yard run to make it happen.

Veterans made its first punt after that. The Greyhounds in turn turned it over on downs – desperate enough by then to go for it on a long fourth down.

The Warhawks improved to 3-0, while dropping Jones County to 0-3. 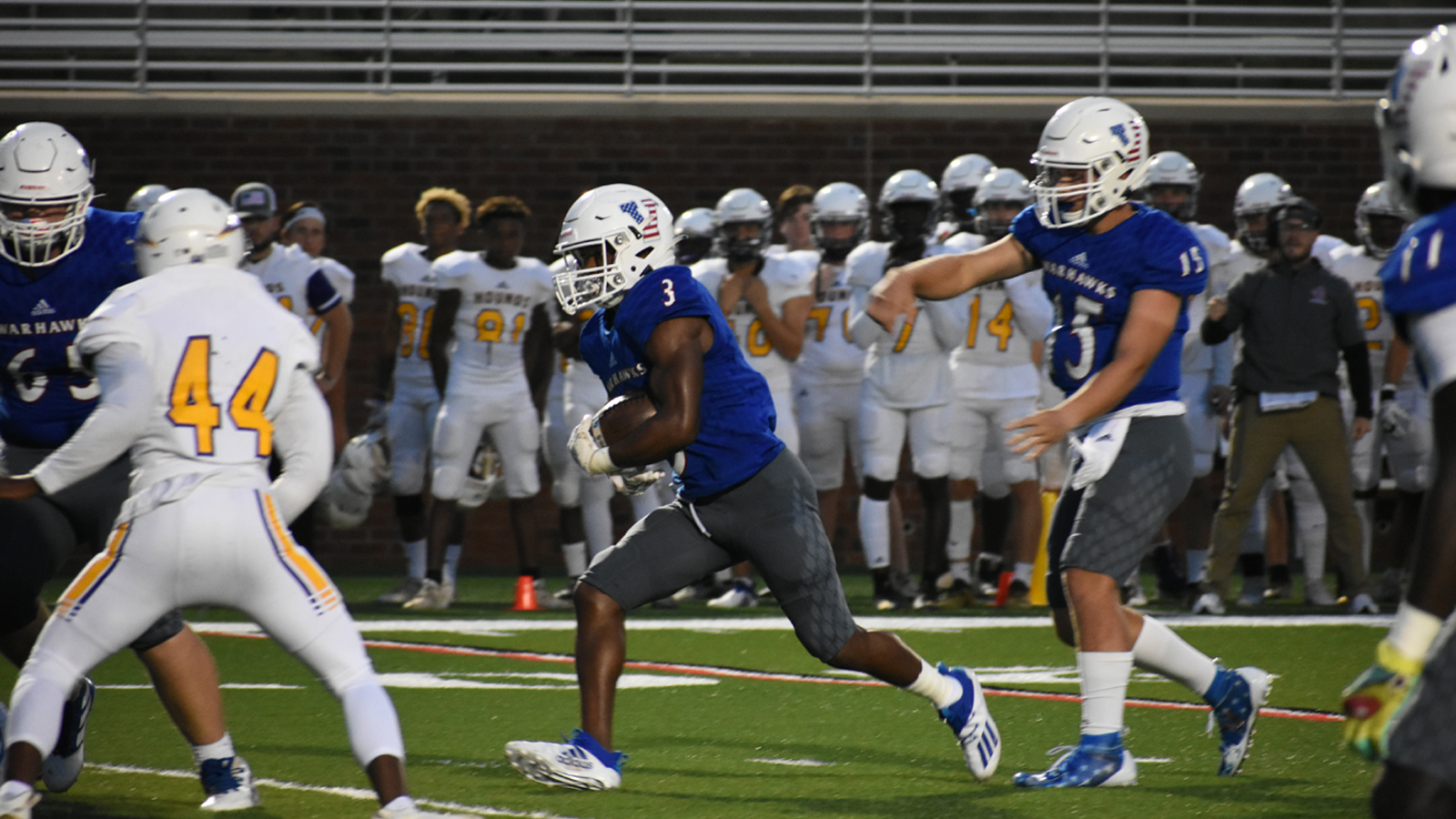 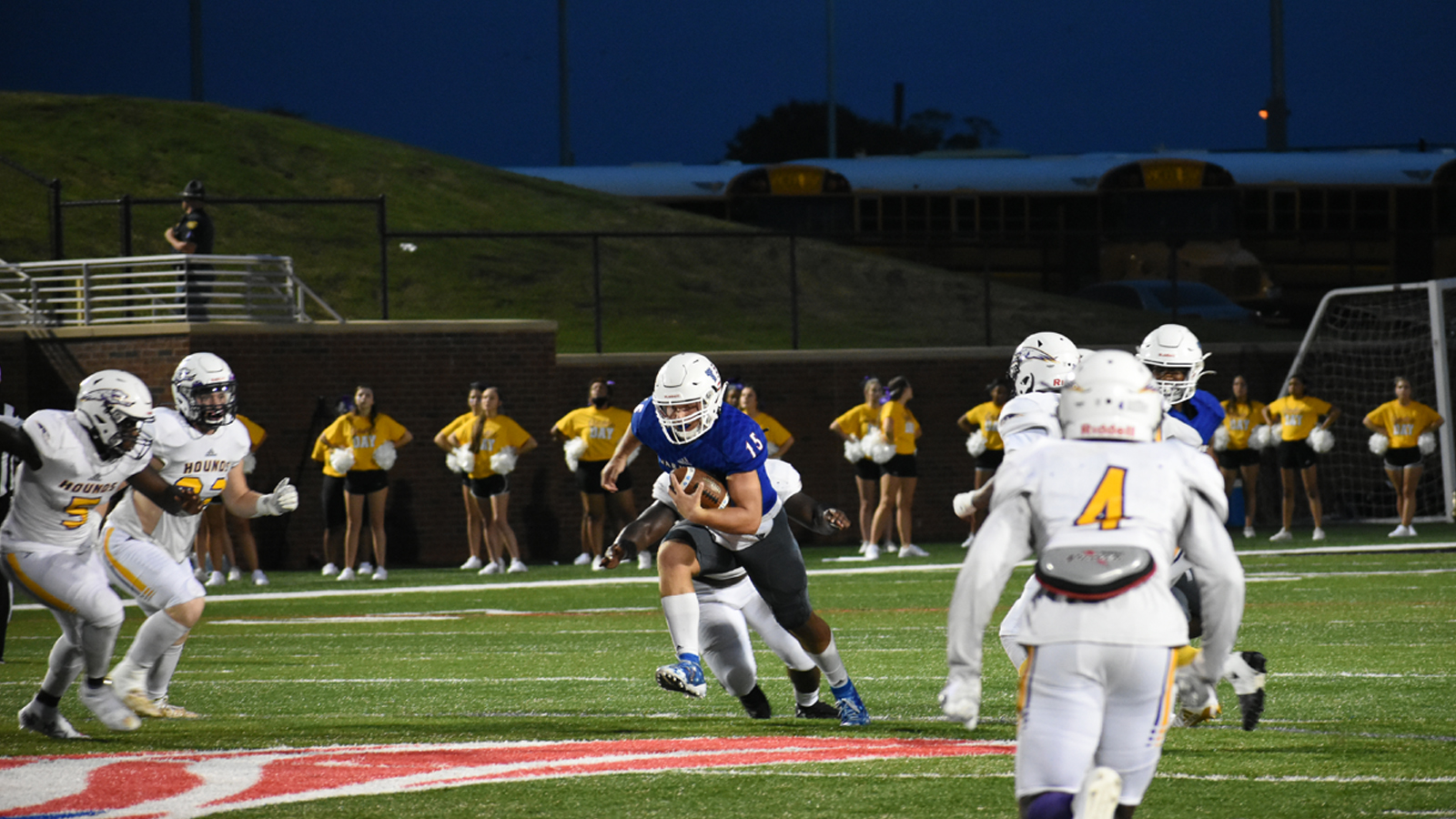 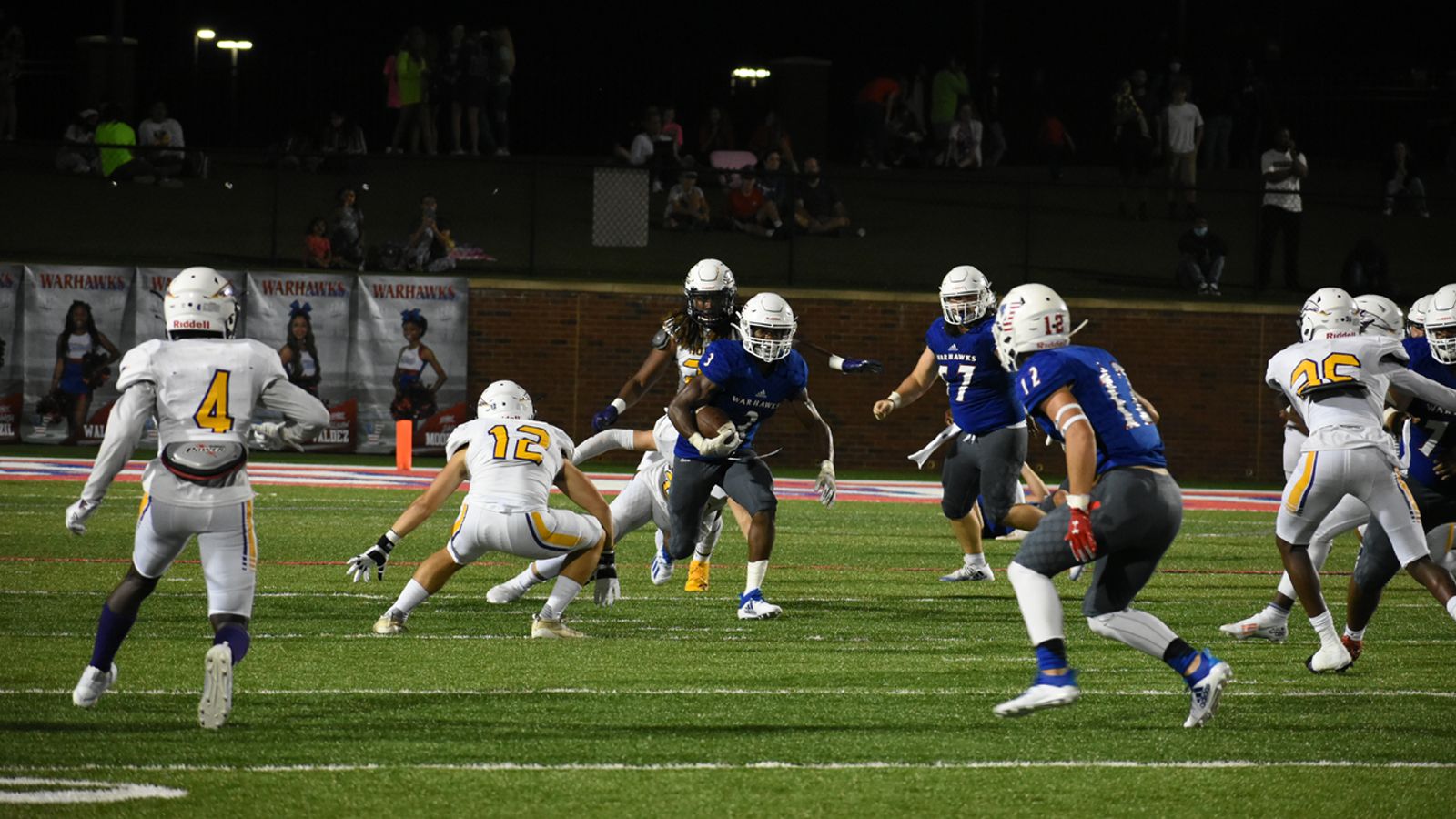 Northside pulls away from Howard
HoCo rallies to stun Coffee