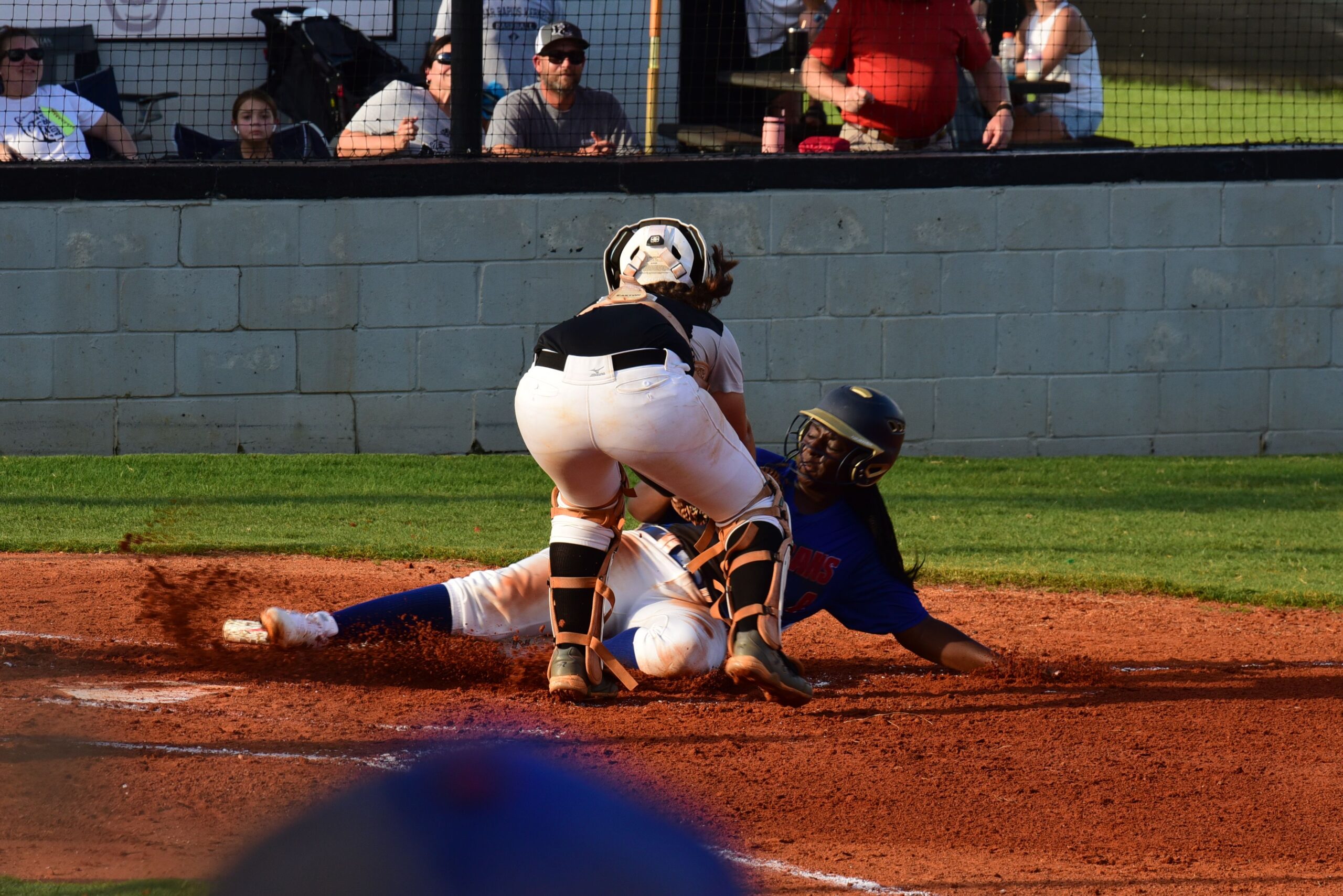 Madison Bunnell’s double in the top of the eighth drove in the go-ahead runs to help lift Veterans to an 8-6 win over Houston County Wednesday.

Kiley Knight and Nicole Chavous each singled with an out to set the table.

The runs were in answer to the Lady Bears’ four to tie the game at six in the bottom of the inning.

The game started with a scoreless first and second for both, although Houston County did put two on base via a single and walk. (Kaylee Wilson for first and Abbie Havard for the second.)

Both pushed two runs across in the third.

A walk to Knight and errors on Chavous’s sacrifice bunt attempt and Bunnell’s fly ball loaded enabled Knight to score. Bunnell was replaced by courtesy runner Finley Welford, who scored on a passed ball with two outs in the books.

Kaylee Wilson singled with an out. Havard was hit by a pinch and Emma Nauss walked to load the bases for Houston County in the bottom of the inning. Arianah McKenzie singled to bring in Wilson. A walk to Mackenzie Evans brought home Ansleigh Darby, who was brought in to run for Havard.

The Lady Warhawks got a single and a walk in the fourth but couldn’t score either. The Lady Bears went in order in their half of the inning.

Veterans went ahead with one in the fifth and then added what would have been three insurance runs in the sixth. An two-out error helped Alli Eidson score the first – she had singled with one out and stole second with two.

Houston County went in order in the fifth, put two on with two outs in the sixth but couldn’t bring in either. 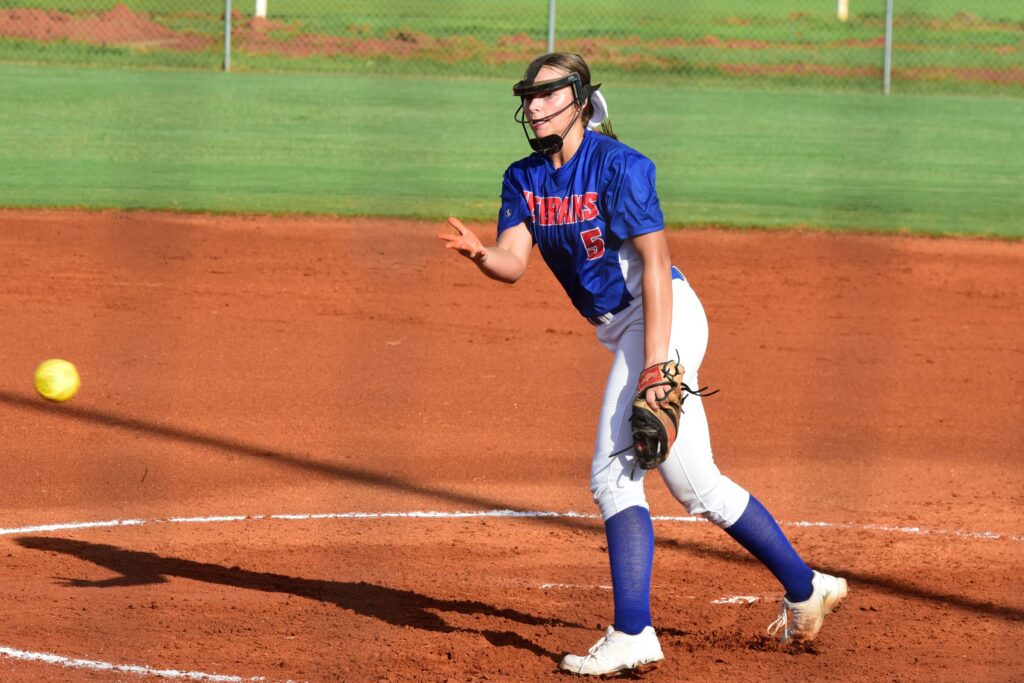 The Lady Warhawks went back out front with the aforementioned two in the eighth and then set Houston County down in order in the bottom half of the inning for the inning.

Bunnell finished the day 2-5 with five runs driven in. Eidson was 1-5 with an RBI and run scored and Chavous 2-4 with two scored.

Bunnell worked all eight innings. She gave up the five total hits, the runs, walked six and struck out five.

Veterans improved to 3-1 with the win while the Lady Bears fell to 2-6. 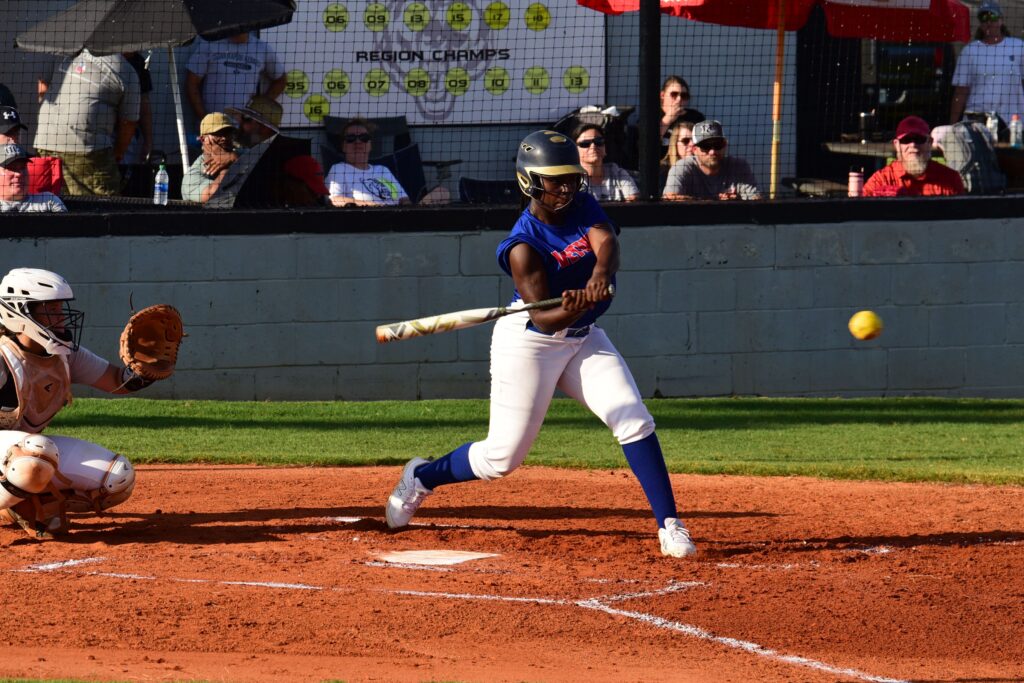 Elsewhere, Perry beat host Warner Robins 18-7 in five innings. The Demonettes hung tough to start with. They scored three runs in answer to the Lady Panthers’ two in the top half of the first, but it was pretty much all downhill from there. Perry plated four in the second and five in the third to make it 11-3.

Warner Robins did cut it to 11-7 with four runs in the bottom half of the third, but Perry added a run in the fourth and put it away with six in the fifth.

Chloe Davey went 2-3 with a pair of walks to help lead the Lady Panthers. She drove in four and scored four. AliRae Dykes was also 3-3 with two walks, three driven in and one scored.

Perry improved to 4-0 while Warner Robins fell to 0-4. 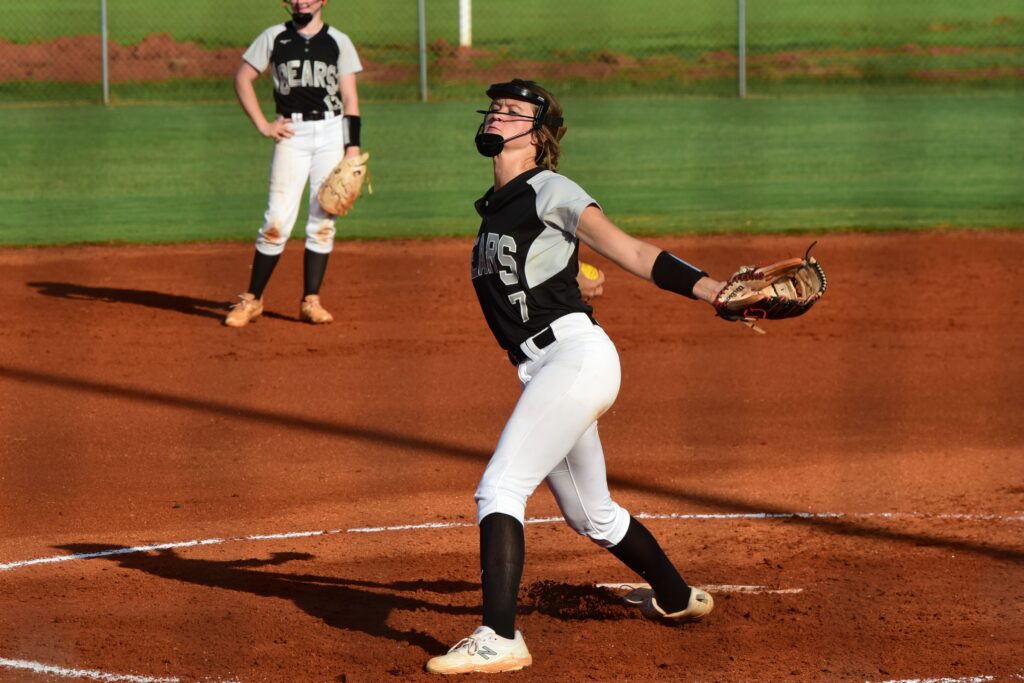