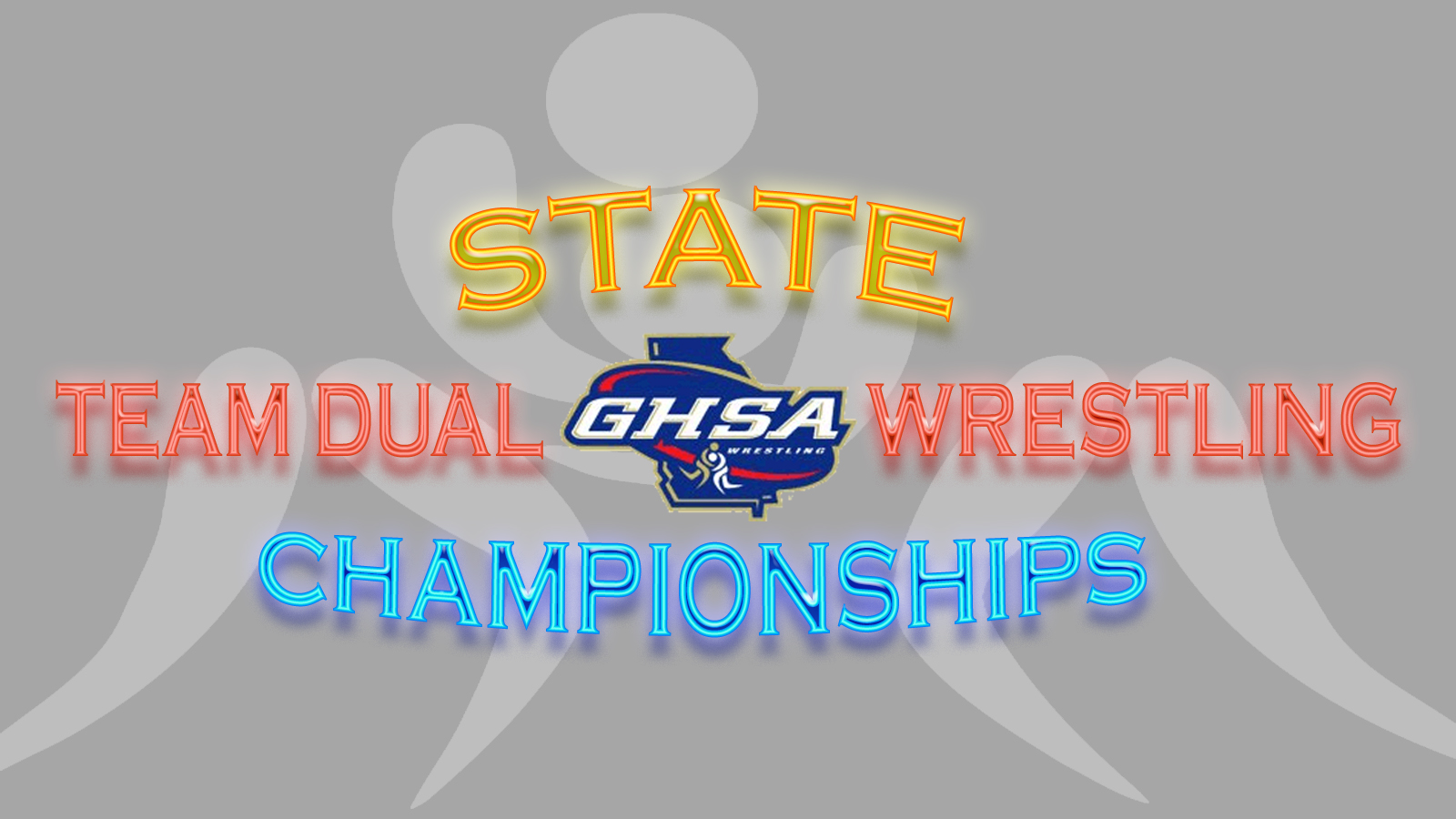 The Warhawks started the meet that Thursday with a dominating win over Riverwood, 76-6. From there – also on Thursday – it was Ola and a close one. That’s an understatement, as Veterans won by only a point, 32-21.

The following day proved to be a bit tougher. The Warhawks squared off against Woodland and came up well short, 45-15.

That dropped them down into the loser’s bracket where, on Saturday, they beat Locust Grove before having to face off again Ola again. This time Ola got the nod, edging Veterans 39-30.

Perry also earned a team berth. (There were no local representatives in AAAAAA where Valdosta won the title.) The Panthers won their first bout against Baldwin 49-21, but then fell to Gilmer 44-22.

That, too, put them in the loser’s bracket where, on Friday, they beat Madison County 42-27 before being eliminated by Ridgeland 42, 34.