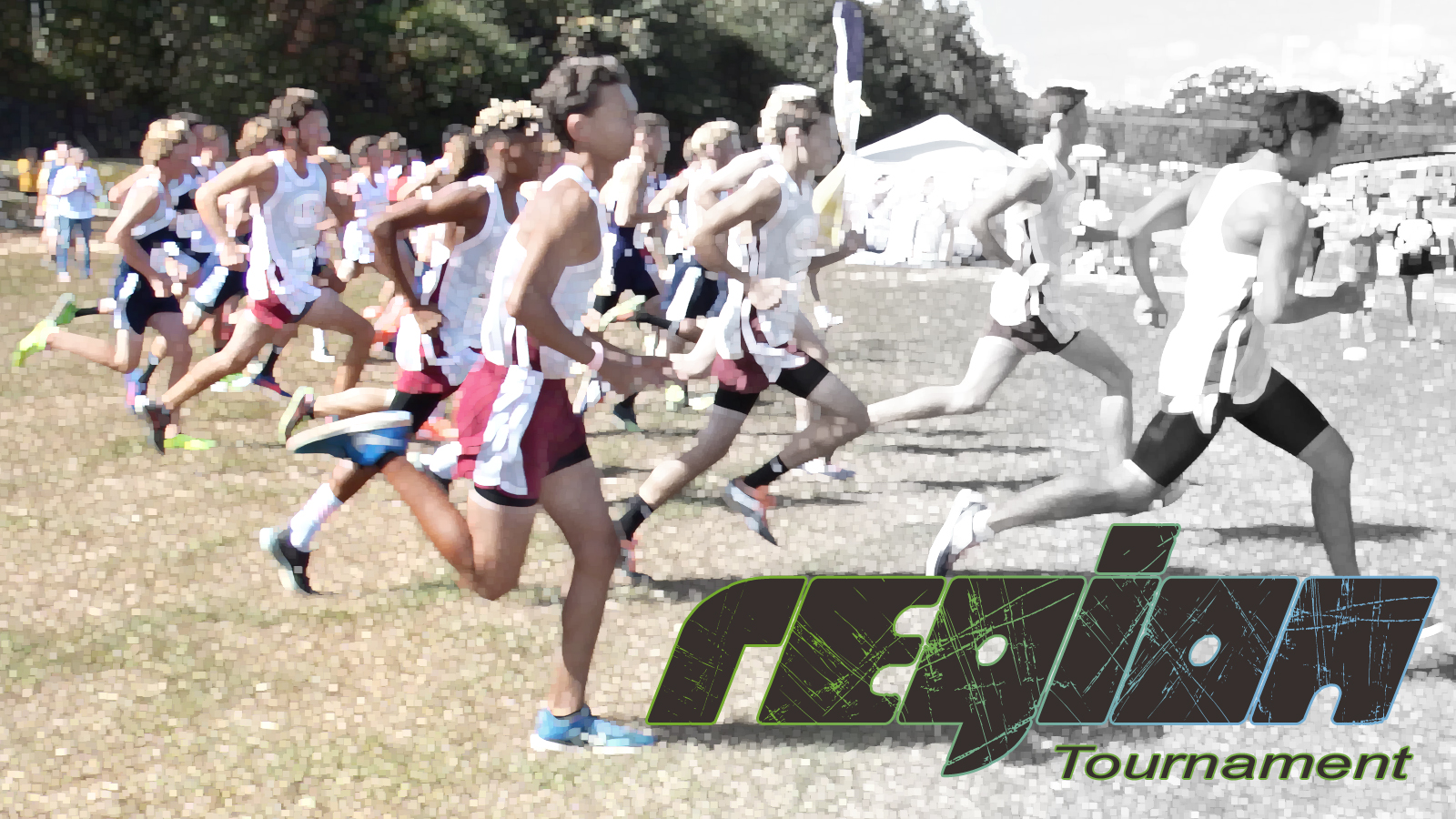 Veterans’ girls and boys will enter the state cross country tournament Friday and Saturday (AAAAAA and AAAAA on Friday and AAAA on Saturday) in Carrollton as Region 1-AAAAA champions.

The Warhawks were simply dominant Oct. 25 on the course bordering Huntington Middle School. They finished with 20 points. Harris County was second with 78, followed by Thomas County Central with 81, Warner Robins 85 and Bainbridge 94.

The girls finished with 33 points. Harris County was second again. It had 45 and was followed by Thomas County Central with 67, Bainbridge with 101 and Warner Robins 119.

The always front-runner Mackenzie Walls finished first. She crossed in 18:36.34. Ansley Miranda was next for the Lady Warhawks. She finished fifth with a time of 22:48.38. Veterans also took positions eight through 11.

Valdosta was first for the boys in the Region 1-AAAAAA meet hosted by Coffee and held in Douglas. It finished with 47 points. Houston County was second with 67, followed by Lee County and Northside with 69 and Coffee with 88.

The Eagles’ Joseph Everette was behind him in fourth. He crossed the finish line in 17:37.20.

For the girls, Houston County was first with 46 points. Lee County was second with 52, followed by Coffee with 55, Valdosta with 80 and Northside with 106.

The Lady Bears’ Ande Chalout was also individual region champ. She finished ahead of the field with a time of 19:42.90.

Finally, at the Region 2-AAAA meet hosted by Howard and held at the Georgia Industrial Children’s Home in Macon, Mary Persons placed first for the boys. It had 50 points. West Laurens was second with 55, followed by Spalding with 60, Perry with 75, Upson-Lee with 103 and Howard with 158.

Mary Persons also took home top honors for the girls. The Lady Bulldogs finished with 35. The Lady Panthers were second with 52, followed by the Lady Raiders with 59, Lady Trojans with 97 and Lady Huskies with 111.