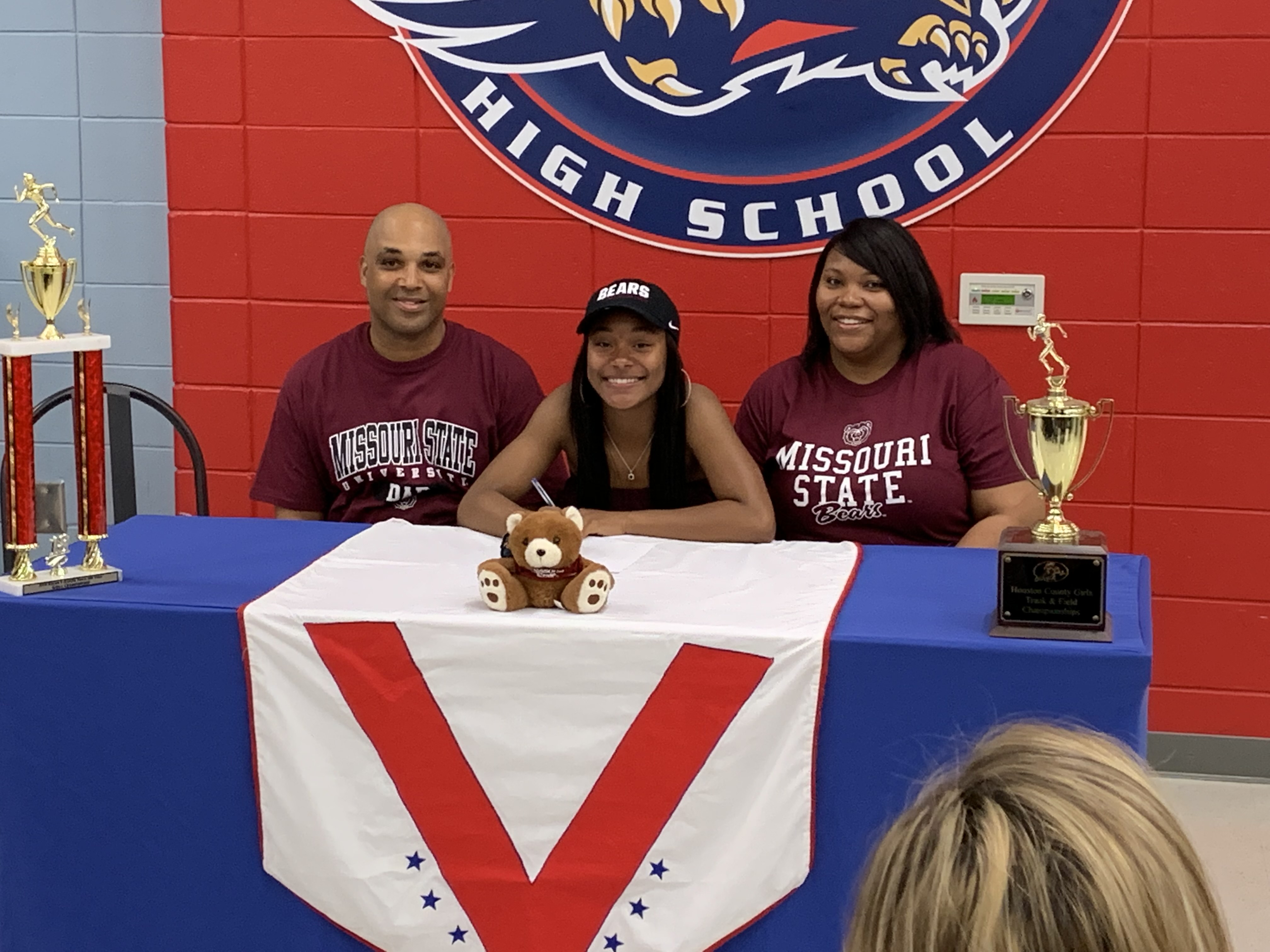 Missouri State, according to its athletics website, has won nine Missouri Valley Conference championships, had 76 athletes compete in the NCAA Division I championships and had 181 MVC champions.