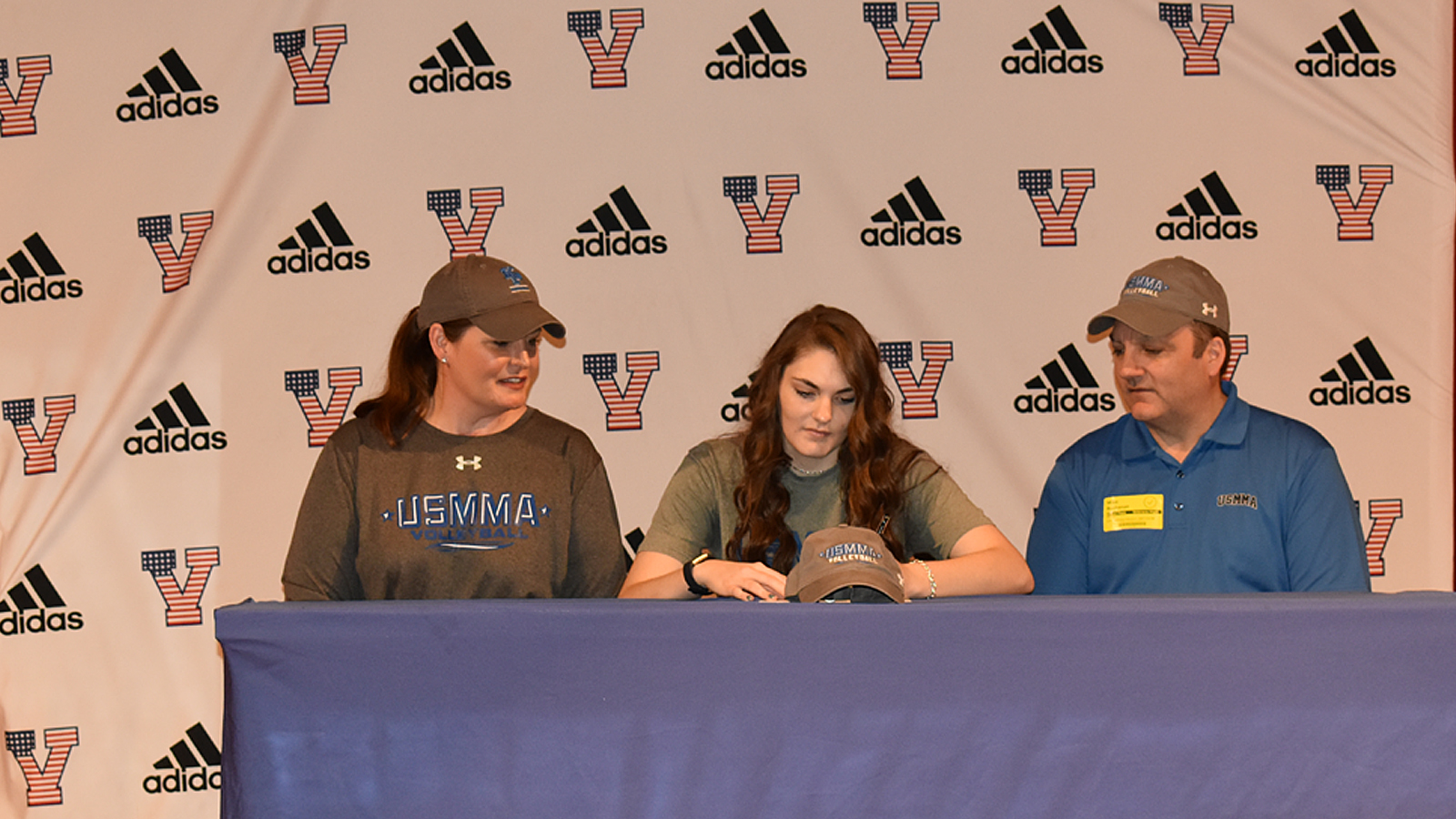 The Academy is an NCAA Division III school and plays in the Skyline Conference. This past season the Lady Mariners finished 20-7 and missed the championship trophy by just one game; they lost 3-2 to Manhattanville.

Buchanan, who will depart July 10, Coach Timothy Jackson said during her ceremony, helped the Lady Warhawks finish 33-13 this past year. They also won Region 1-AAAAA champion honors and qualified and competed at state.

Buchanan played five years at Veterans. She was just one of four eighth graders to play on the junior varsity squad – also playing on it as a freshman.

As a junior, she made the Region 1-AAAAA First Team. She also earned Offensive Player of the Year for the team for her 151 kills, 75 aces and 162 assists. 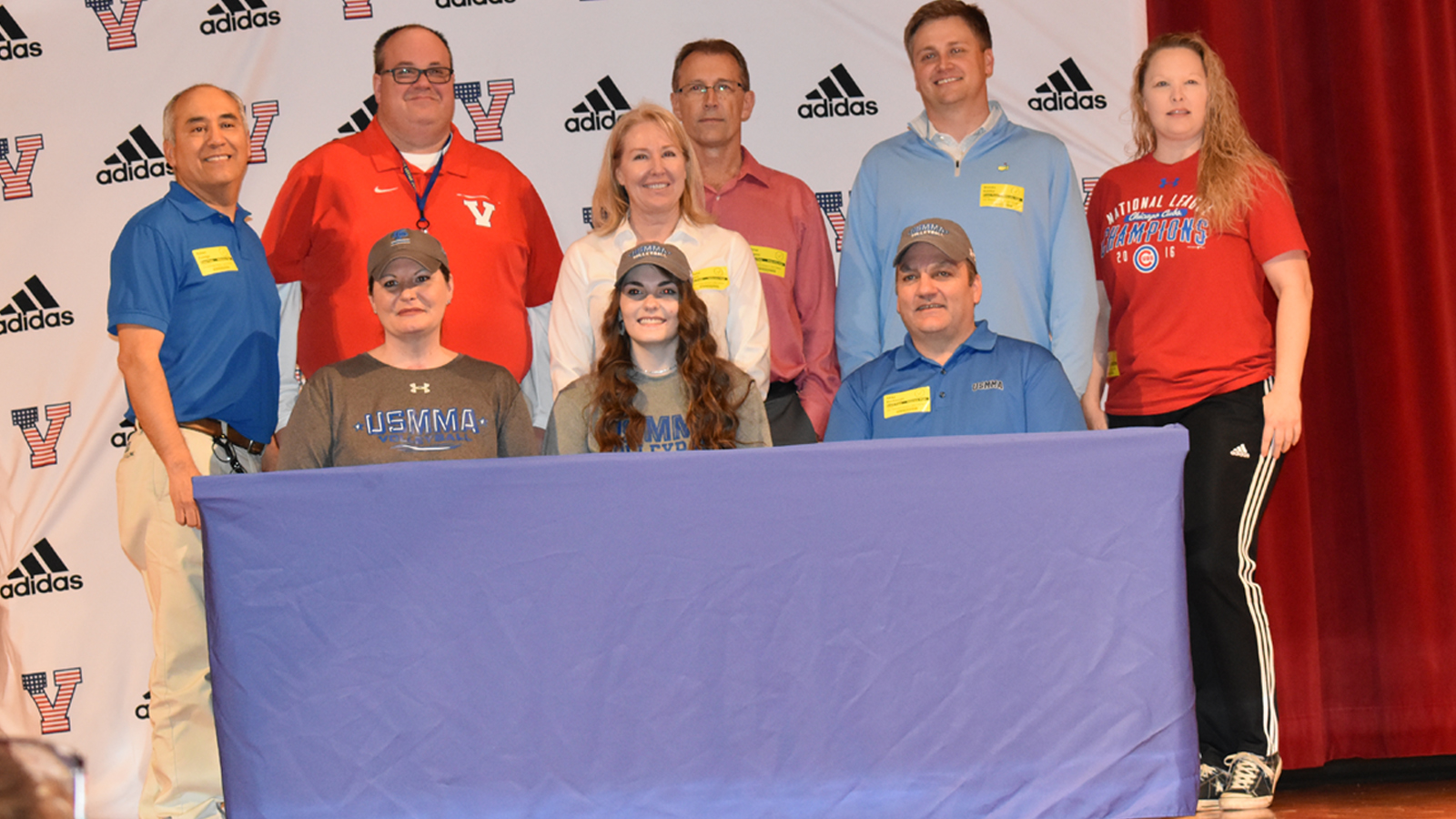