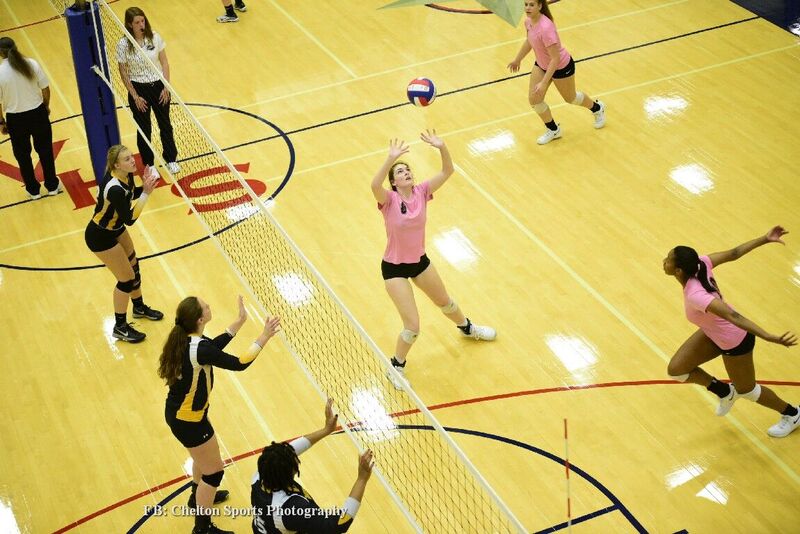 Veterans finished runner-up at the Area 1-AAAAA tournament held at Veterans Saturday. The Lady Warhawks came up short to Harris County 2-0 (25-23, 25-22) in the championship match.

“Due to Fall Break and the hurricane,” said Head Coach Marlene Rogers, whose girls swept the Lady Tigers during the regular season – meeting twice and winning twice, “the team was only able to practice one time in over a week prior to the tournament.

“This lack of practice time showed up in a high number of missed serves, inconsistent serve receive and numerous hitting errors. However, the team came together with heart and effort to keep both sets close.”

Alasha Heard had nine kills to help lead the day. She was earned the Most Valuable Player award for the Area.

Also, Meredith Buchanan was selected to the First Team.

Veterans will next take on Eagles Landing, the No. 3 out of Region 4, when the state tournament begins Oct. 20.

“I thought my girls played great in the first set against Harris County,” said Head Coach Cassie Bennett. “They were back to playing as a team and playing with energy. Unfortunately serve receive errors caught up to us in the third set.

“I was also pleased with their serving because they all seemed to concentrate more and take care of the ball. Anna Slaughter played really well this weekend. She was focused and determined which rubbed off on some of the other girls. Jessica Henry and Hannah Luke also made some crucial plays.

“I truly believe that if my girls continue to play as a team and play with energy and excitement then they will be a very difficult team to beat.”

Warner Robins will take on Locust Grove, the No. 2 team out of Region 4, Saturday at 11 a.m. at McIntosh High School. 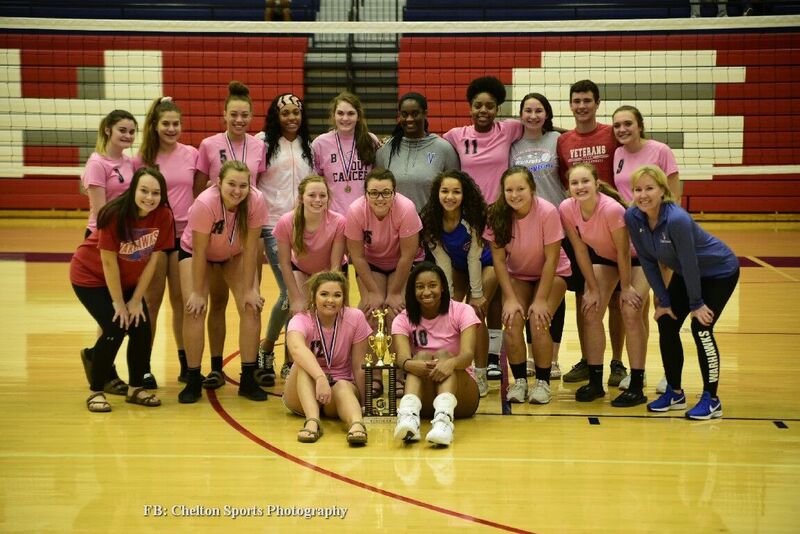 Northside finished the No. 4 and will travel and play Drew, the No. 1 out of Region 4. 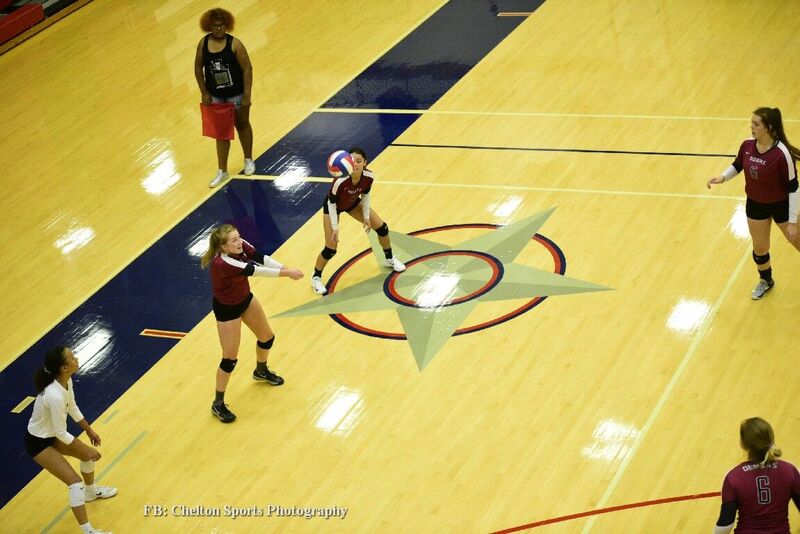