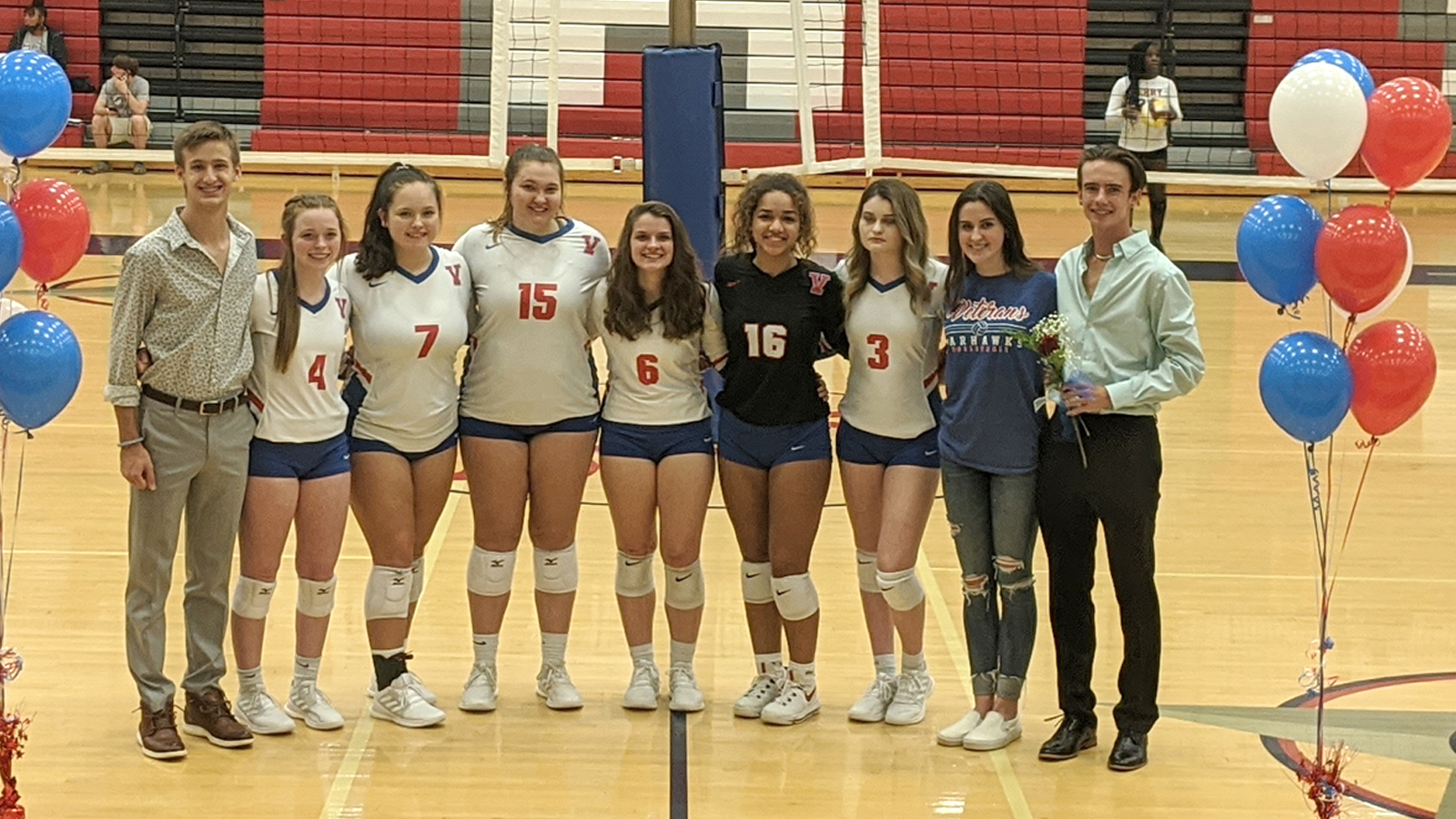 Reiff helped lead the offense with 18 kills. Sydney Jones had seven. Lopez contributed 28 assists. Hannah Gardner and Kaylee Jones had six aces each. Hudson and Cross led the defense with nine digs each.

With three weeks left in the regular season, the Warhawks are “well-positioned” for the postseason tournament, said Coach Marlene Rogers. “Based upon the results of the 5A Region 1 seeding playdate held Sept. 12 at Ware County, Veterans will be seeded first in the region tournament.”

The region tournament will be hosted by Warner Robins Oct. 10.