Veterans makes the most of hits in shutout of Houston County 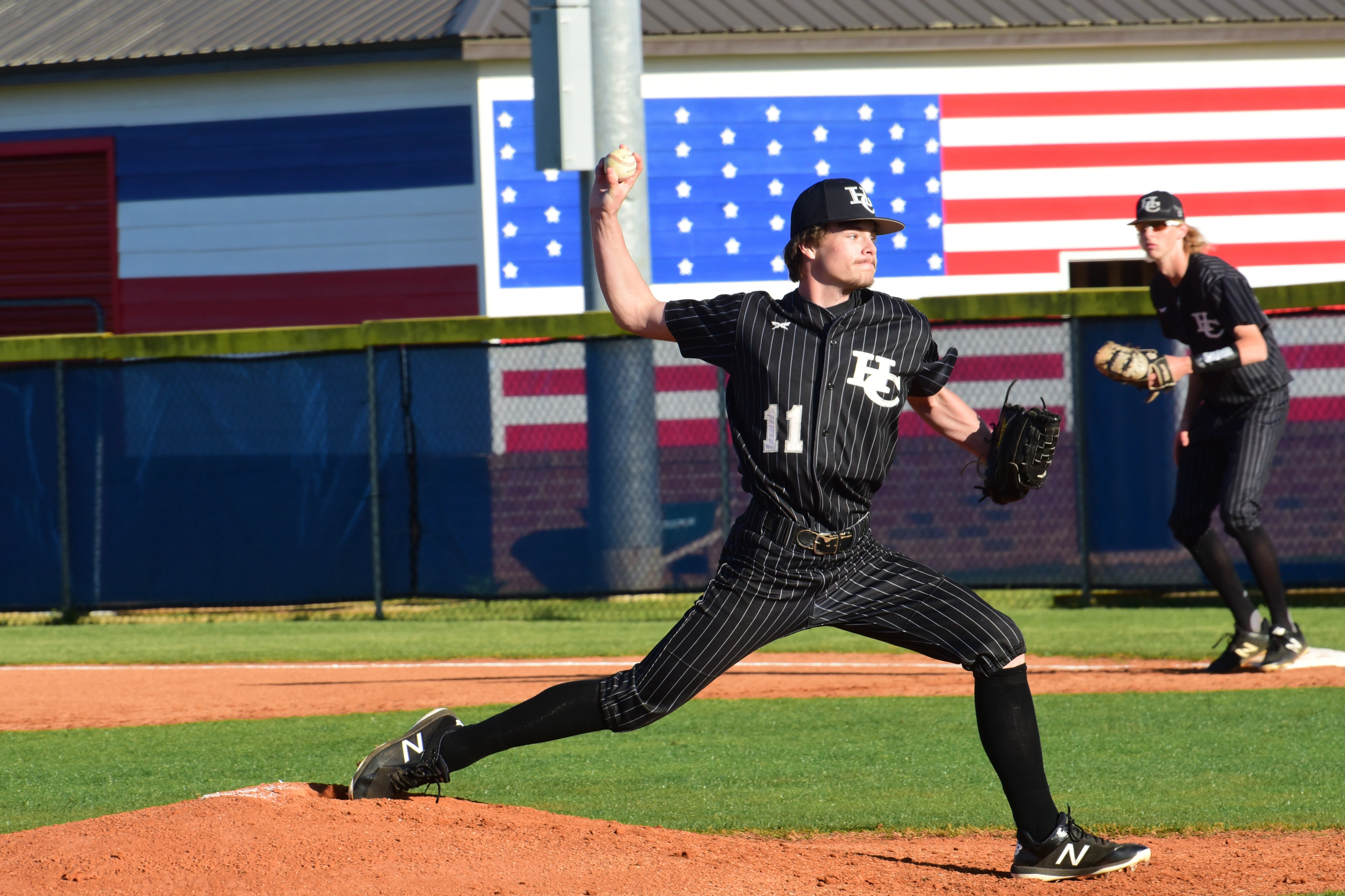 Veterans did. Houston County didn’t. The result was a 4-0 win for the Warhawks over the Bears Wednesday at Veterans.

Both hits belonged to Jackson Williams. His first came in the first and brought home Clifford Pless. Pless had walked to start the inning, stole second and moved to third on Jacob Pierce’s ground ball.

That started with Carter King being hit by a pitch. Pless attempted to bunt him over, but bonus, his soft roller led to an error and left both standing. Williams then singled home King. That also moved Pless to third where he later scored on a wild pitch.

Veterans’ fourth run came in the fourth. It began with a walk to Zach Mathis and King. Pless again got an opportunity to move them over, and again did thanks to the second of three errors by the Bears. That loaded the bases where Jacob Pierce’s grounder to third enabled Mathis to score.

That was to do it, as Veterans was only able to get one more runner on base – that third error – over the next two innings. 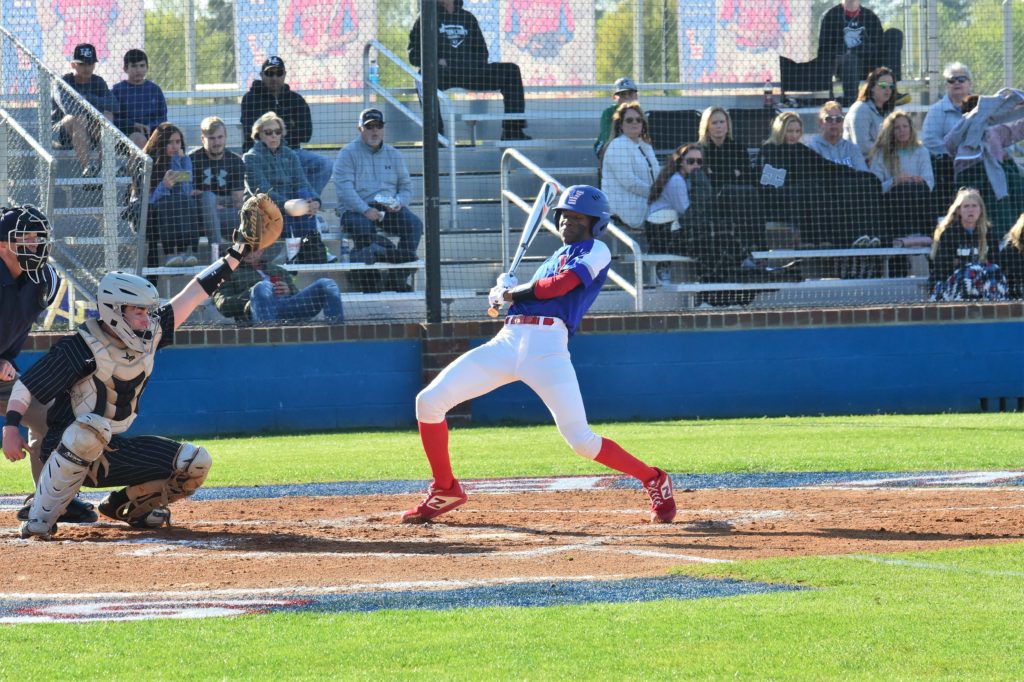 Those working the mound for Houston County were Chandler Dawson, Jaden Woods and Dylan Tabor. Dawson gave up one hit, one run, struck out two and walked two. Woods worked an inning. He gave up a hit, two runs, struck out three and walked two as well. Tabor went three innings. He didn’t give up a hit but did give up a run. He fanned two and also walked two.

On the opposite side of that opportunity spectrum, three Veterans pitchers limited the Bears to just three hits.

The Warhawks improved to 7-11 with the non-region win. The Bears dropped to 10-8. 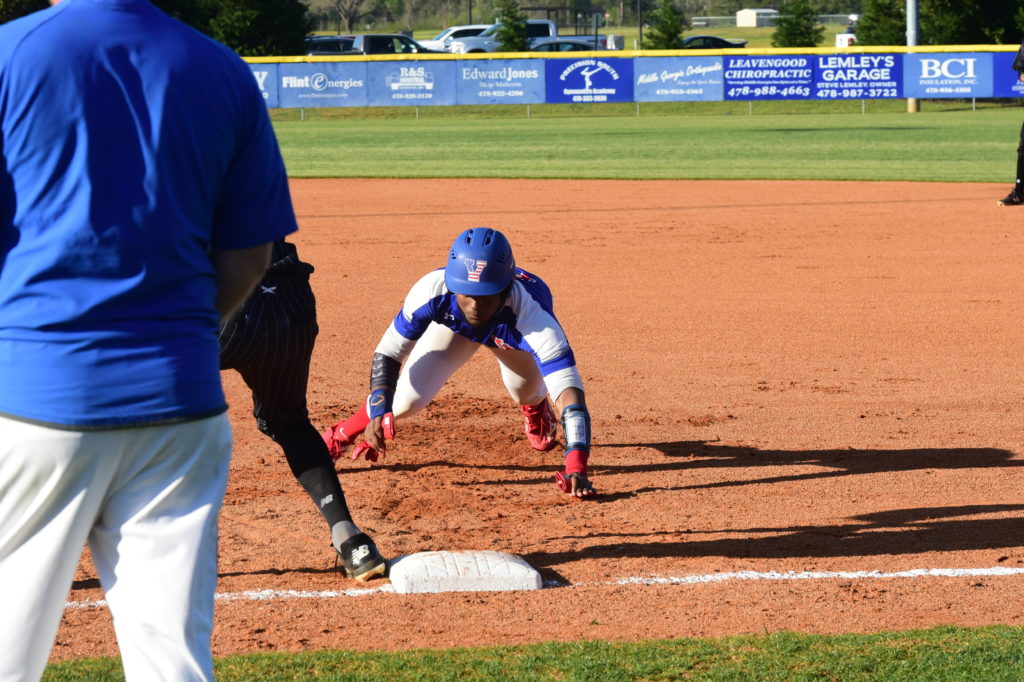