Veterans notches second win over Northside – this one in extra innings 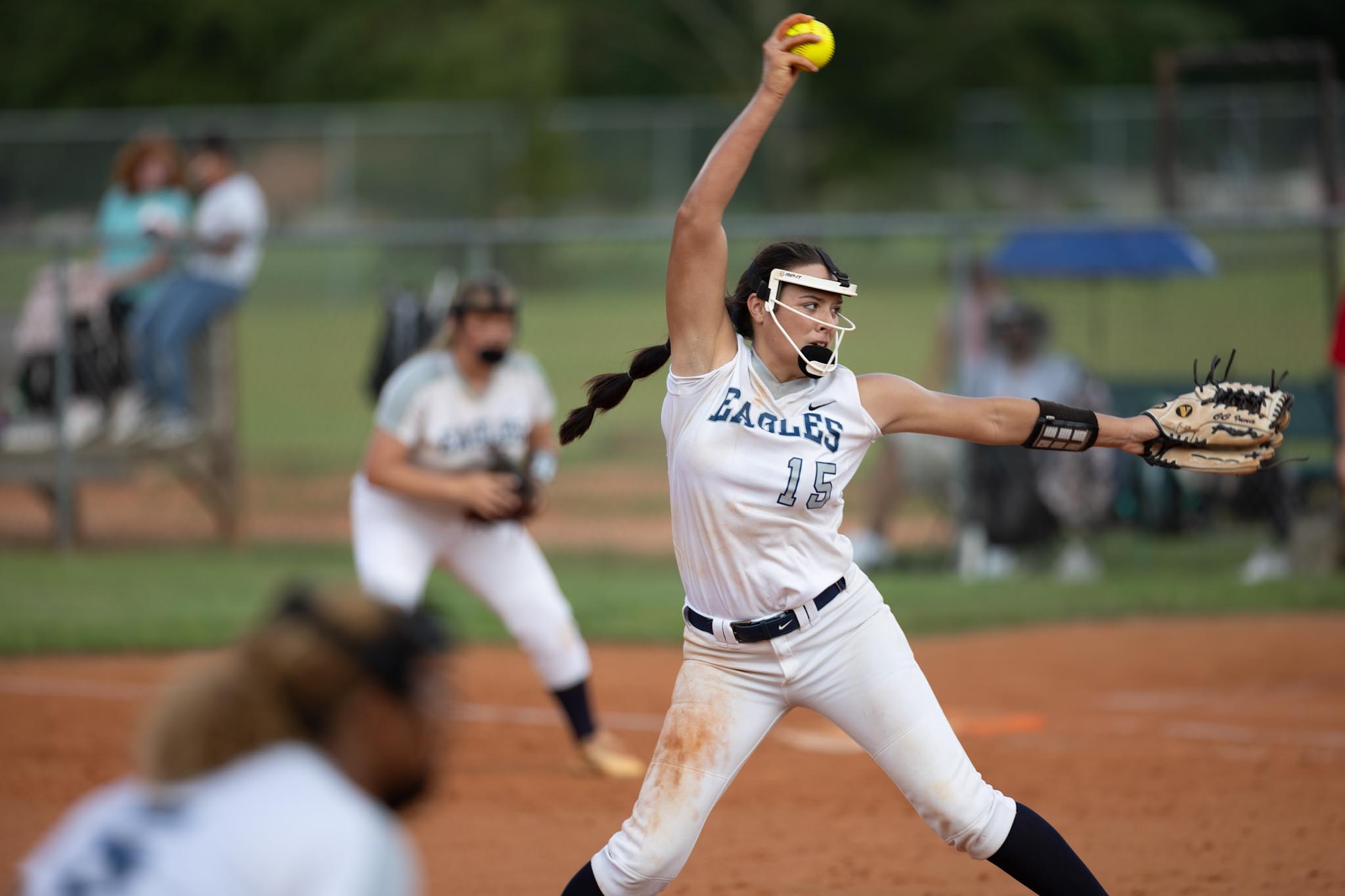 Northside and Veterans are doing a pretty good of living out that Bible verse (Proverbs 27:17) on each other. The first time they met, Aug. 12, the Lady Warhawks won 18-10 but not until scoring 14 of its 18 runs in the last two innings.

Tuesday at Northside was much the same as the heat of the battle and image shaping goes. (Obviously most important when region competition gets here later on.) Veterans again won, 8-7. This time it took eight innings. It also took a couple of runs late and some defense as the Lady Eagles put both the tying and go-ahead runners on board in their final at bat in that inning.

Northside started things off with a run in the first. Casey Ruffin’s single and Celena Luna’s double accounted for it.

The Lady Warhawks tied it with one in the top of the second – Trinity Glover’s and Hailey Sanford’s lead-off singles coupled with a wild pitch and passed ball. They went ahead 6-1 with five in the third. Back-to-back singles by Kiley Knight and Nicole Chavous got things going. Madison Bunnell doubled both home. Lexi Wilt came in to run for Bunnell. She went to third on Alli Eidson’s single and scored on a passed ball. Trinity Glover singled to move Eidson around to third. Finally, with two outs in the books, Ellie Batten singled home Eidson and Kasey Gibson’s sacrifice brought home Glover. 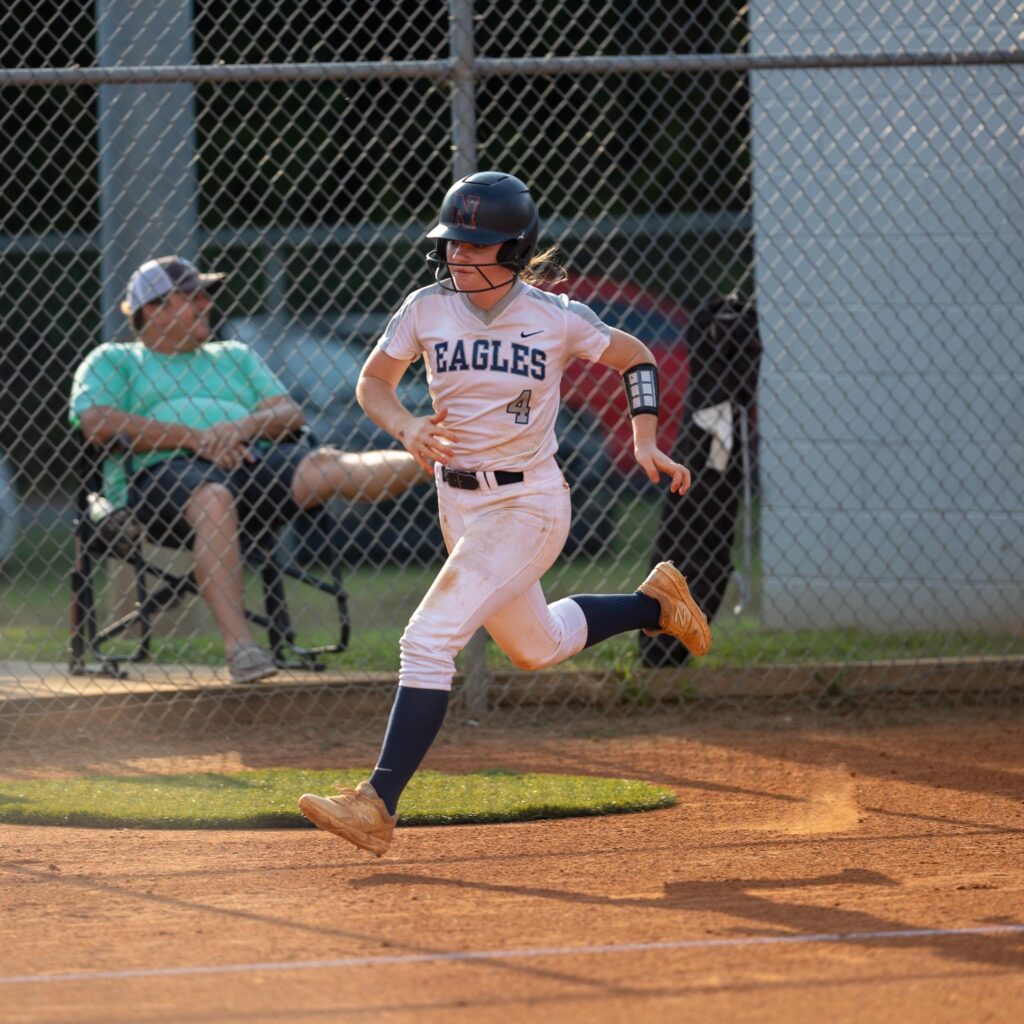 The Lady Eagles cut it to a pair with three in the fourth. Two walks with a sacrifice bunt sandwiched in the middle brought Alyssa Feagin to the plate. Her grounder was booted enabled the two in front of her to score. Ruffin’s single with two outs accounted for the third.

Veterans got one in the top of the seventh – Gibson’s RBI single that brought home Avery Smith, who in turn came in to pinch run for Batten, who had doubled.

Northside tied it in the bottom half of the inning with three. Three errors and a walk paved the way for that. (The Lady Eagles also had the winning run at second but couldn’t get her in.)

Veterans pushed across the winning run on Bunnell’s single followed by a double from Bunnell. Bunnell finished 2-4 with two driven in and one scored. Chavous was 2-3 with a walk and run scored, Eidson 2-5 with an RBI and run scored and Glover 2-5 with two scored.

Ruffin led Northside’s effort. She went 3-5, drove in three and scored one. 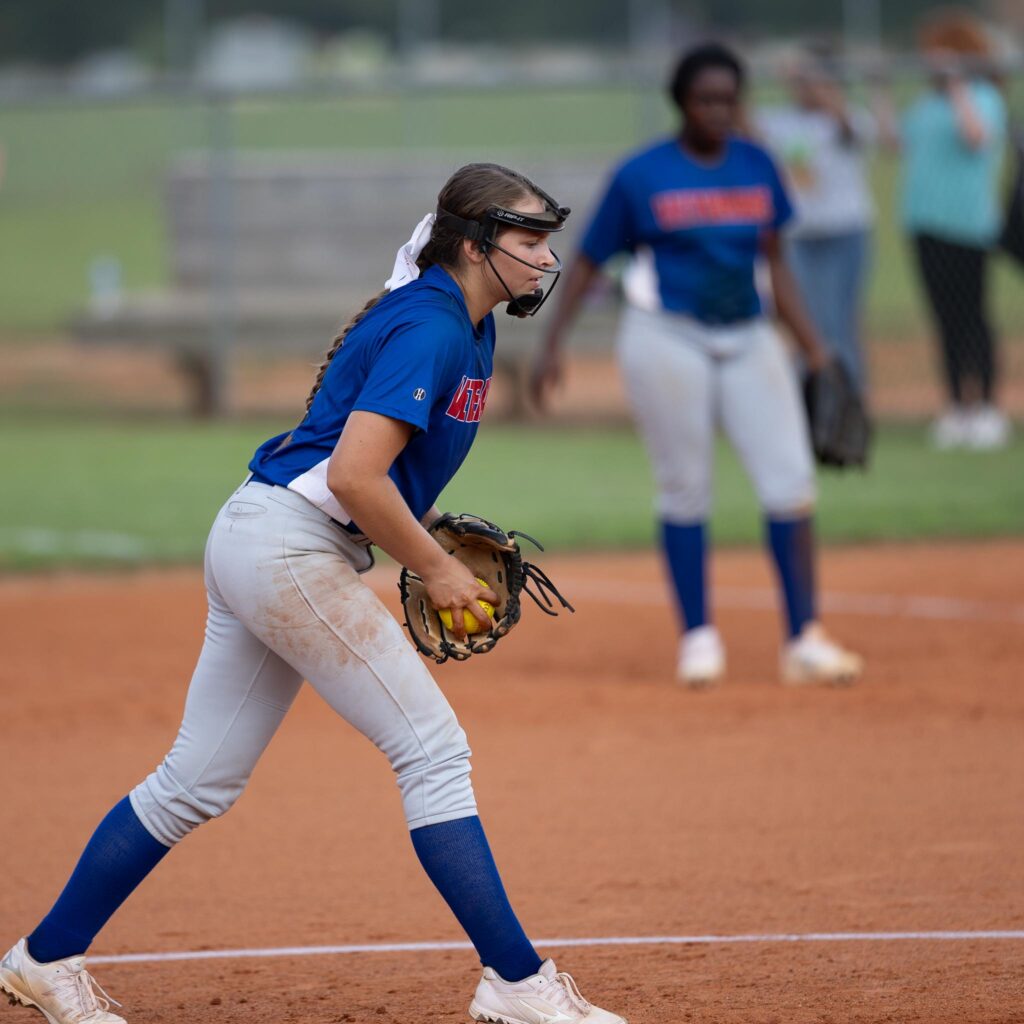 Bunnell worked seven and a third innings. She gave up four hits, four runs, walked four and struck out six. Gibson worked two thirds. She walked two and didn’t strike out a batter.

Veterans improved to 6-1 with the win. Northside dropped to 3-4. 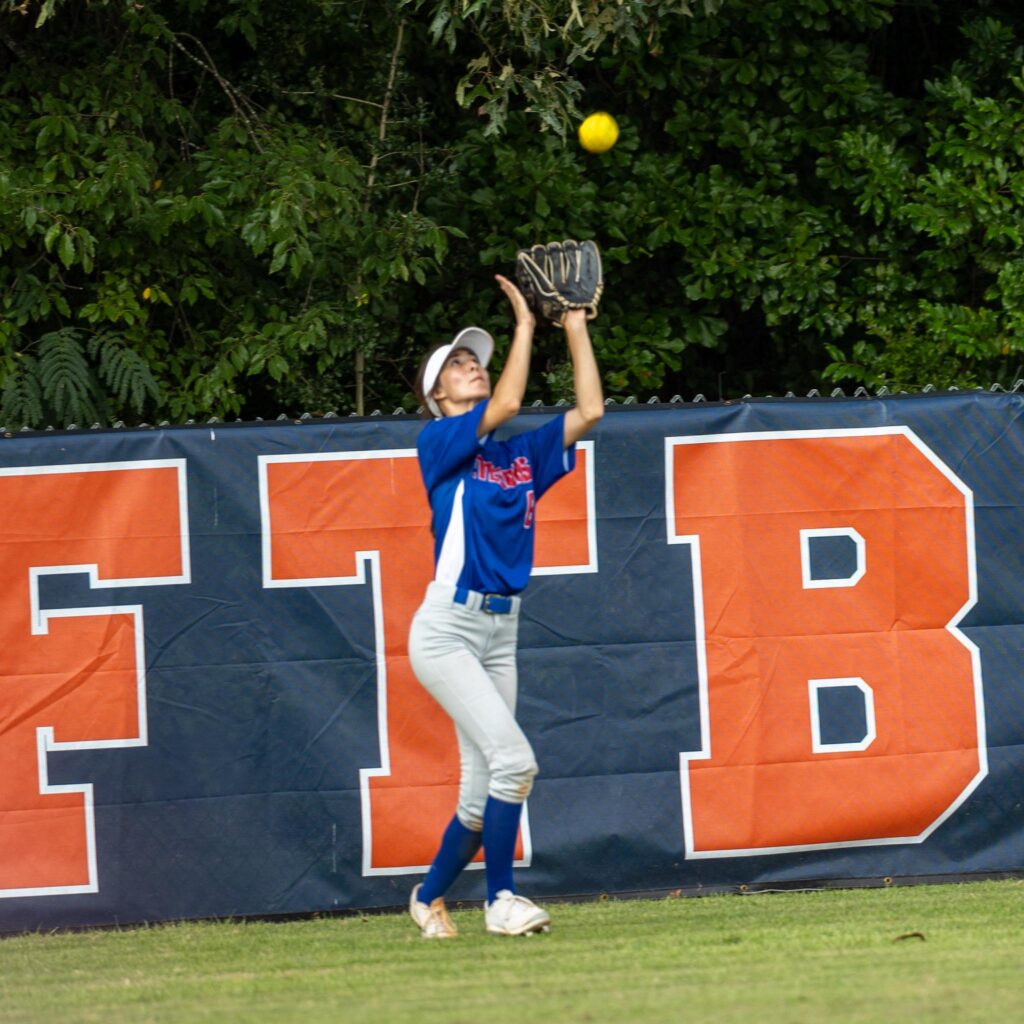 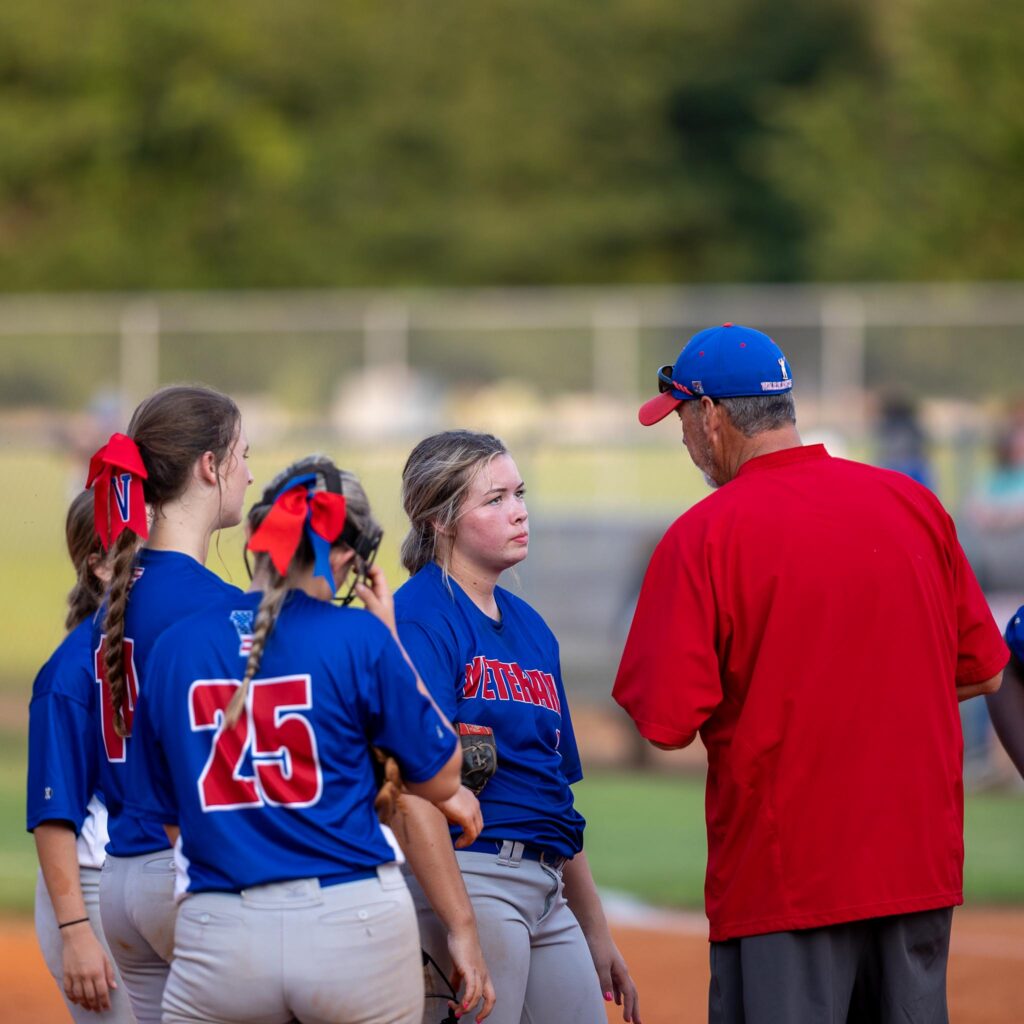