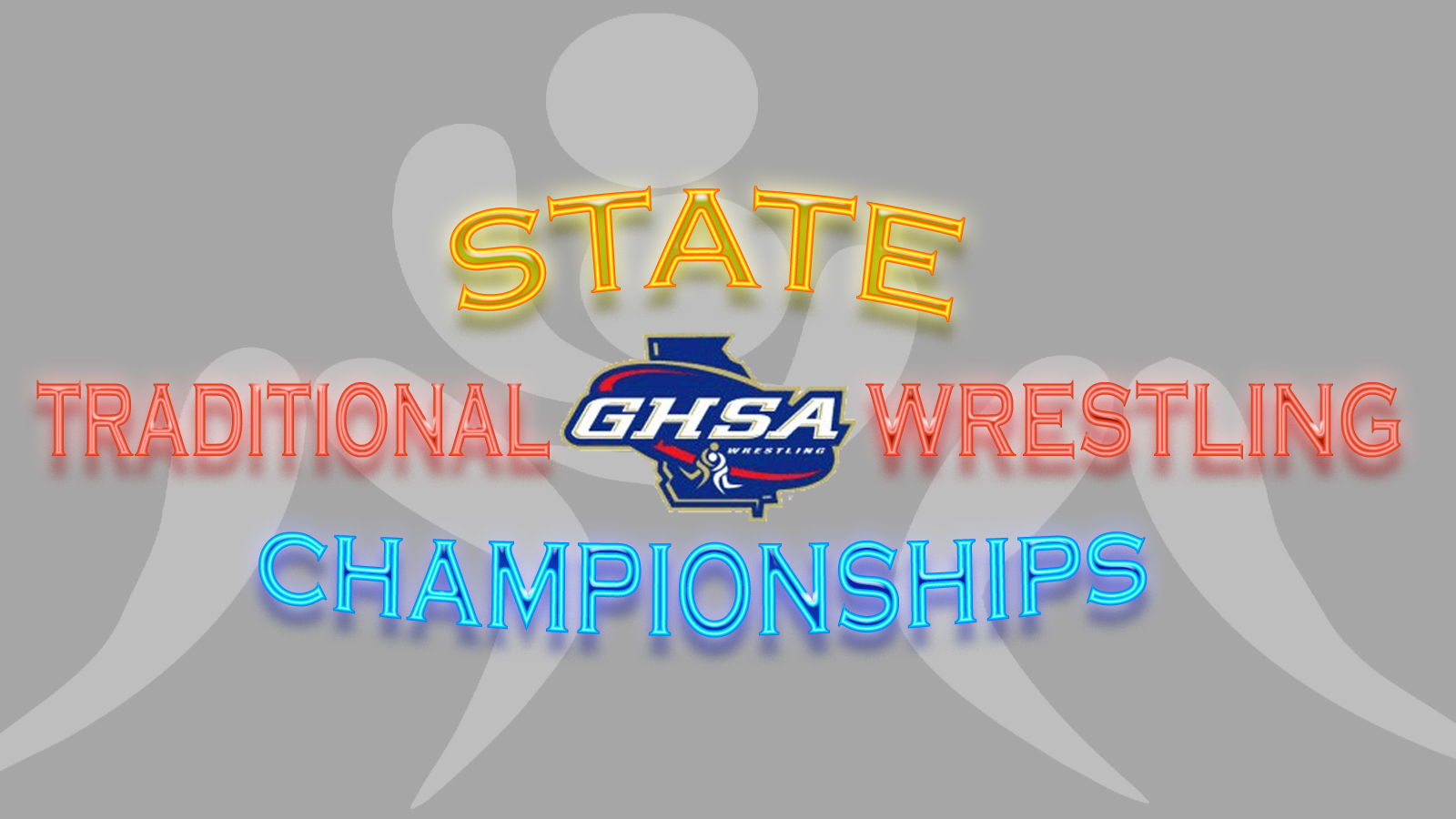 Veterans and Perry each had a champion crowned at the 2019 GHSA Traditional Wrestling State Championships held Feb. 13-16 at the Macon Centerplex.

Francis Morrissey was the Warhawks’ winner. He edged Charlie Darracott 9-8 in the 152-pound finals.

Austin Thiel was the Panthers’ champion. He wrestled to a 5-4 decision over Riso Webb of Southeast Whitfield.

Julian Farber and Kevin Reynolds also finished as runner-up for Veterans. Farber, in the 132-pound weight class, came up short 3-1 in sudden victory to Caden McCrary of Woodland/Cartersville.

Also, Colt Schneller finished fourth, Wylde Wilkerson fifth and Tanner Vorse sixth for the Warhawks. Schneller, at 170, fell by major decision to Torrence Dumas of Union Grove. Wilkerson, at 195, lost by decision, 7-6, to Bryce Fowler of Woodland/Stockbridge. Vorse, in the 145-pound weight class lost via fall at 0:48.

Taylor Zeke also finished runner up for Perry. He lost via fall at 3:07 to Wiley Malcolm of Woodward Academy in the 195-pound division.

Also, Triston Thiel finished third and Shashoni Williams fourth. Thiel, at 138 pounds, lost by a decision, 7-3, to Jordan Hughley of Ridgeland. Shashoni went down by fall at 1:47 to Michael Thomsen of West Laurens in the 182-pound weight class.