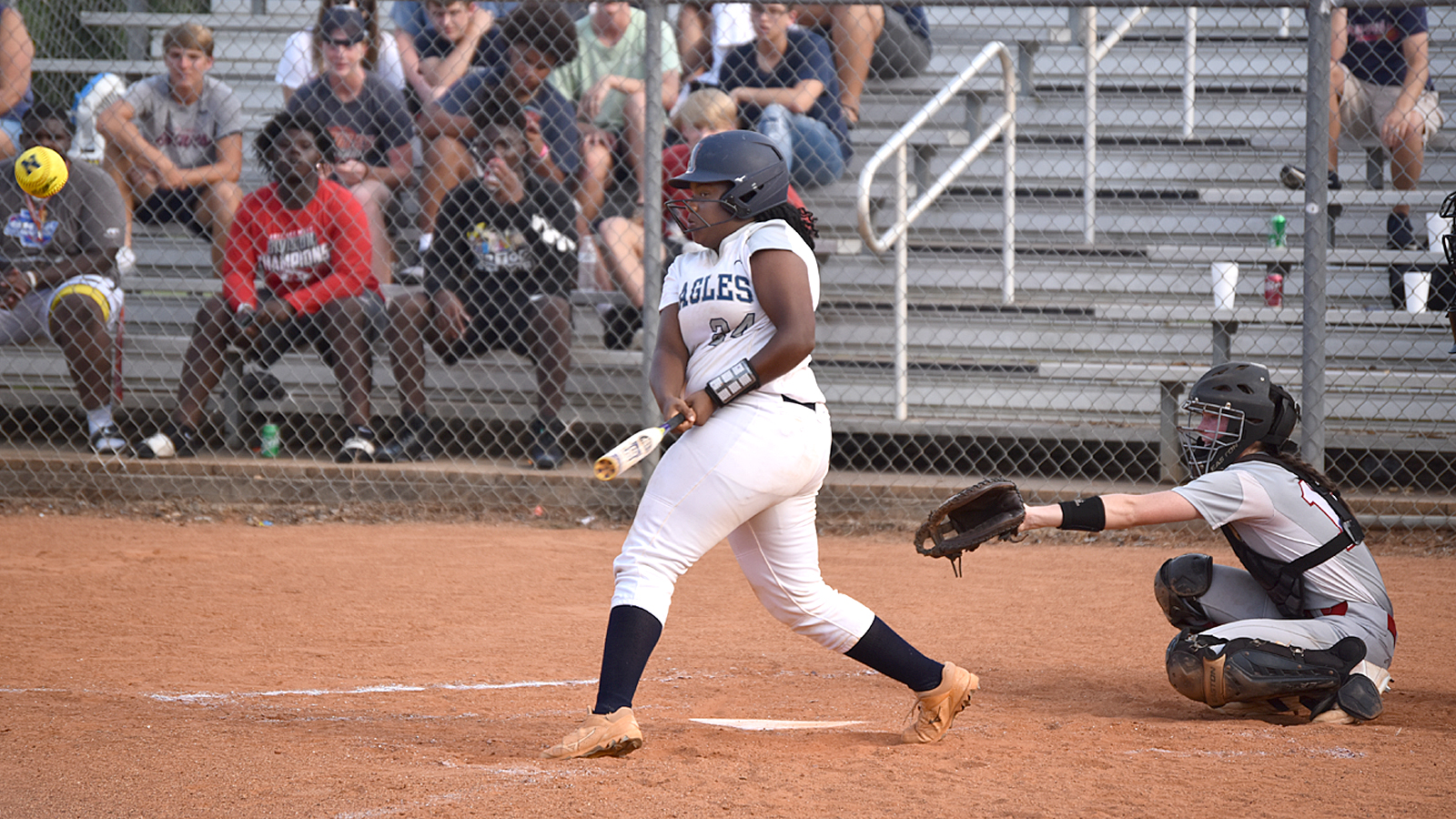 It’s safe to say: Amiya Smith got her money’s worth … for whatever that means in high school softball. In just her first at bat, the Northside junior hit 22 of 25 pitches. The problem … well, it really wasn’t a problem if you wanted to wear down the opposing pitcher on the Veterans side of the field … 21 of them were hit foul.

The one that finally made it in between the chalk – between third and short – went for a hit. It helped the Lady Eagles load the bases, the game just in the bottom of the first.

It’s also safe to say Emily Myers, despite the pitch count of that one at bat – not to mention the heat – also got her money’s worth. She struck out the next hitter – two outs were already on the board – and Northside’s threat was erased.

The Lady Warhawks put a pair on the board the next inning, overcame three by the Lady Eagles in the fourth, and went on to win 9-4.

They did so with three runs in the fifth, two in the sixth and two in the seventh, while out-hitting their host 10-7. 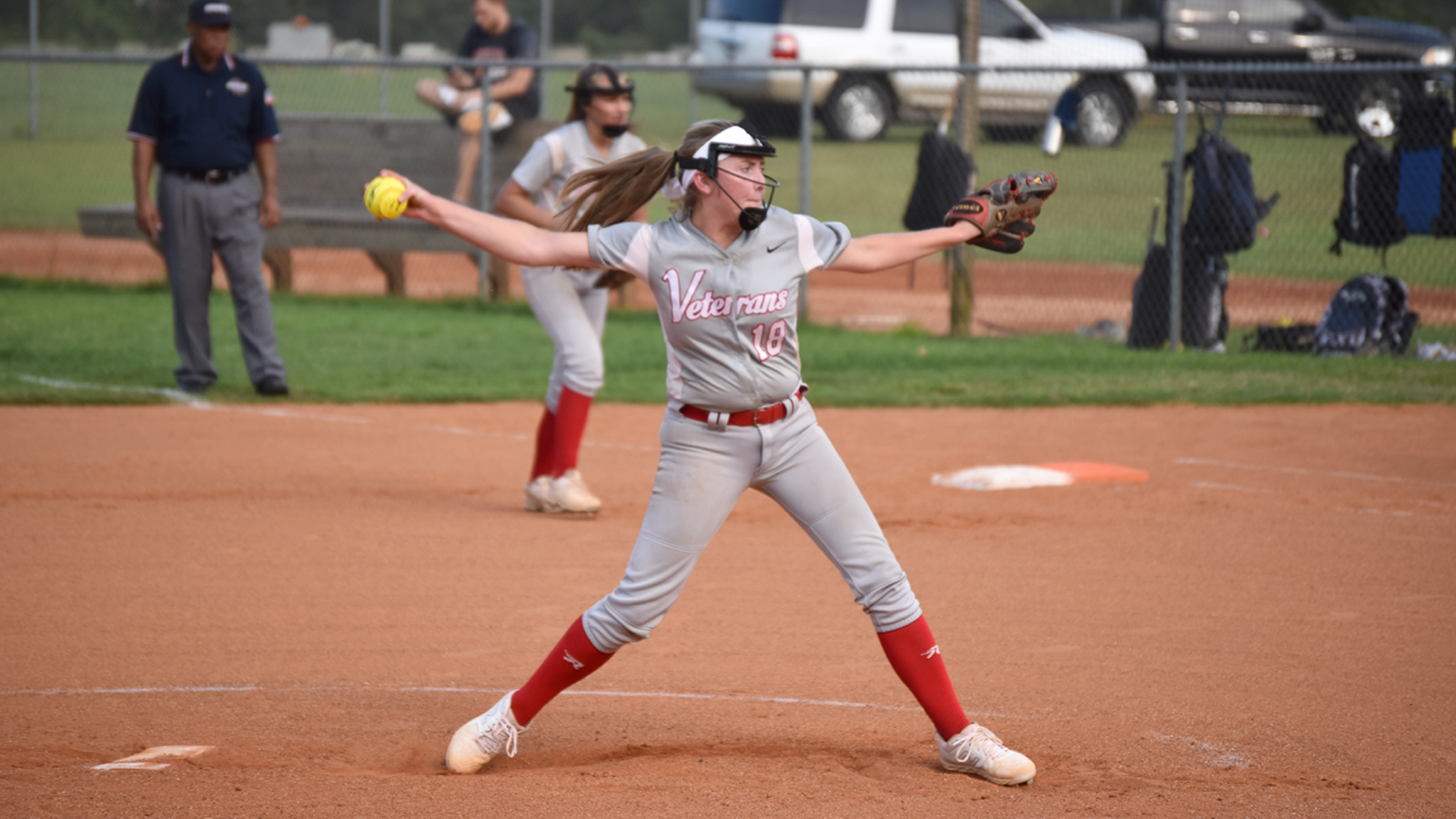 Kaylee Brown had three of those hits in five trips to the plate. She drove in three and scored one. Nicole Chavous was also 2-4. One of hers was a double and one a triple as she drove in three.

On the Northside side, Smith did later get an RBI. She was 1-3 with a walk. Also, Sierra Franioli went 2-4 and scored a run and Celena Luna went 2-3 with a walk. She drove in one and scored once and also worked all seven innings. She gave up the hits and runs, struck out three and walked four.

Myers worked six innings. She gave up the hits and runs, struck out five and walked three. Madison Bunnell pitched a perfect inning in relief.

The Lady Eagles fell to 1-3 with the loss while Veterans, a day after coming up short to Perry, 8-7, recorded their second win in six games. 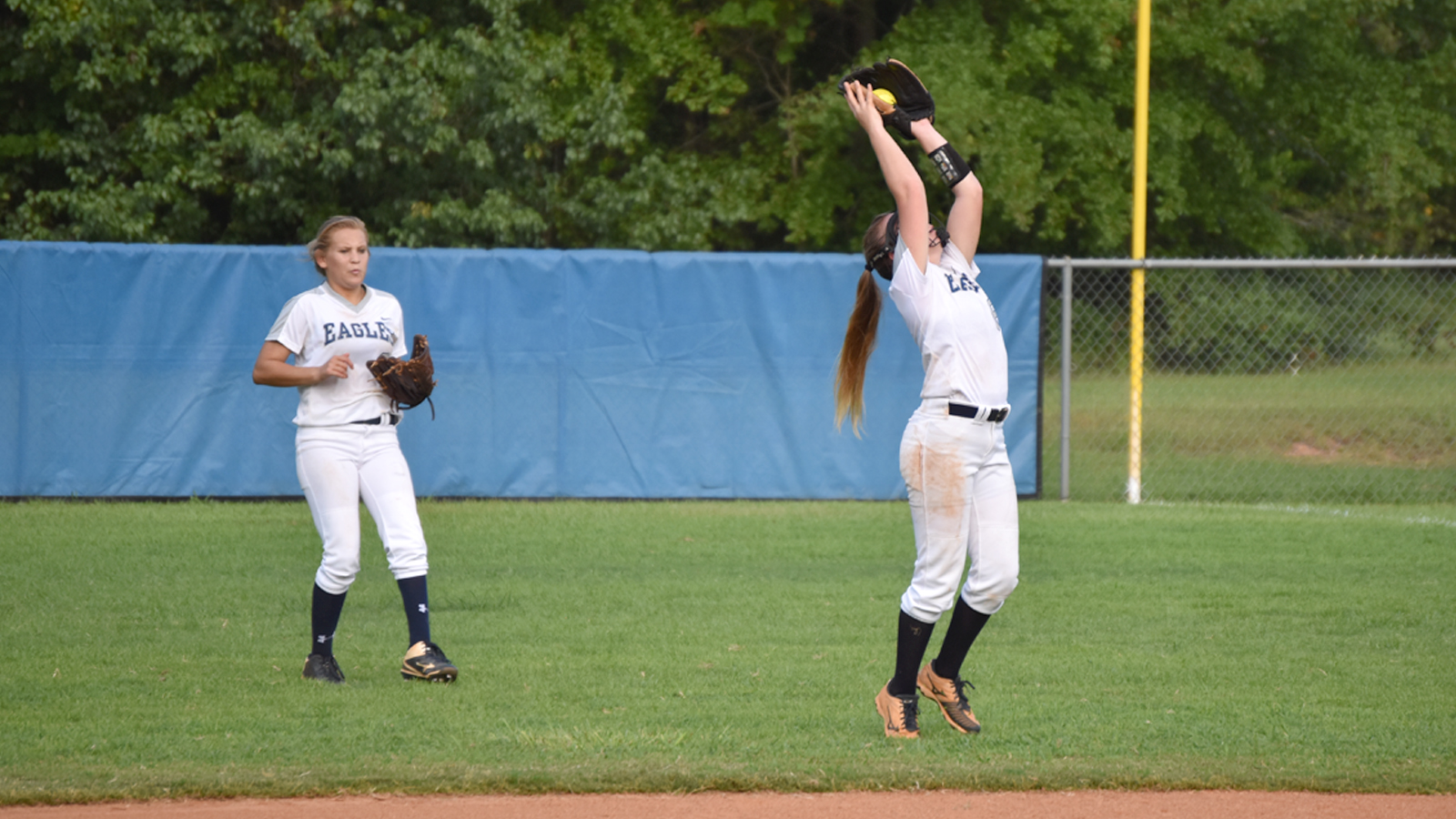 Speaking of the Lady Panthers, they improved to 5-1 with a 12-2 win in five innings over Peach County on the road.

AliRae Dykes accounted for five of Perry’s RBIs. She was 2-2 with two walks and one run scored. Abby Ussery, 1-3 with a walk, drove in two, and Harley Crumly did likewise while going 1-4.

Reagan Hughes earned the win. She worked a complete game, giving up two hits, striking out four and walking one. 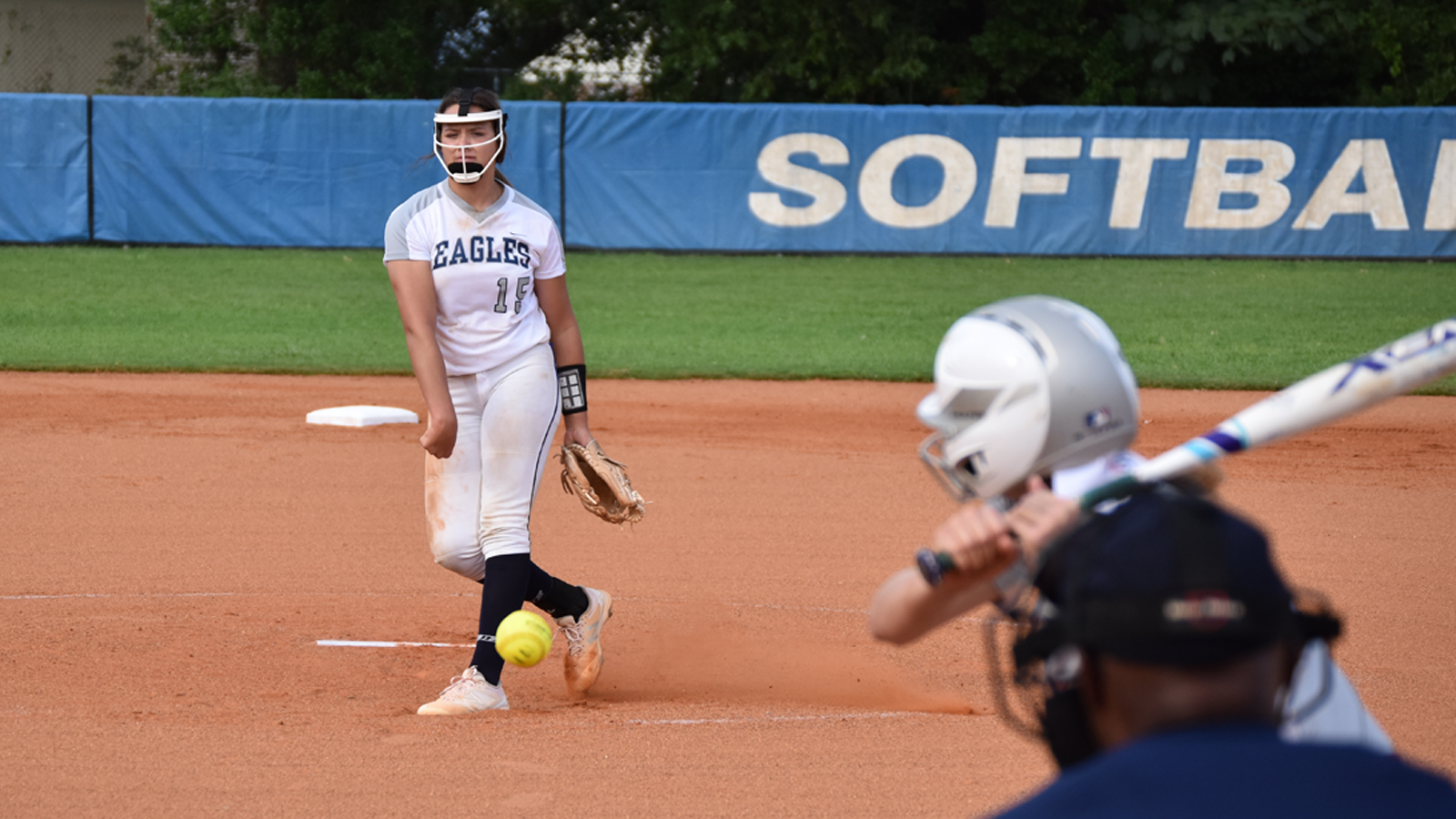 Perry rolls past Dodge County; other results
Northside off, running with Westside scrimmage