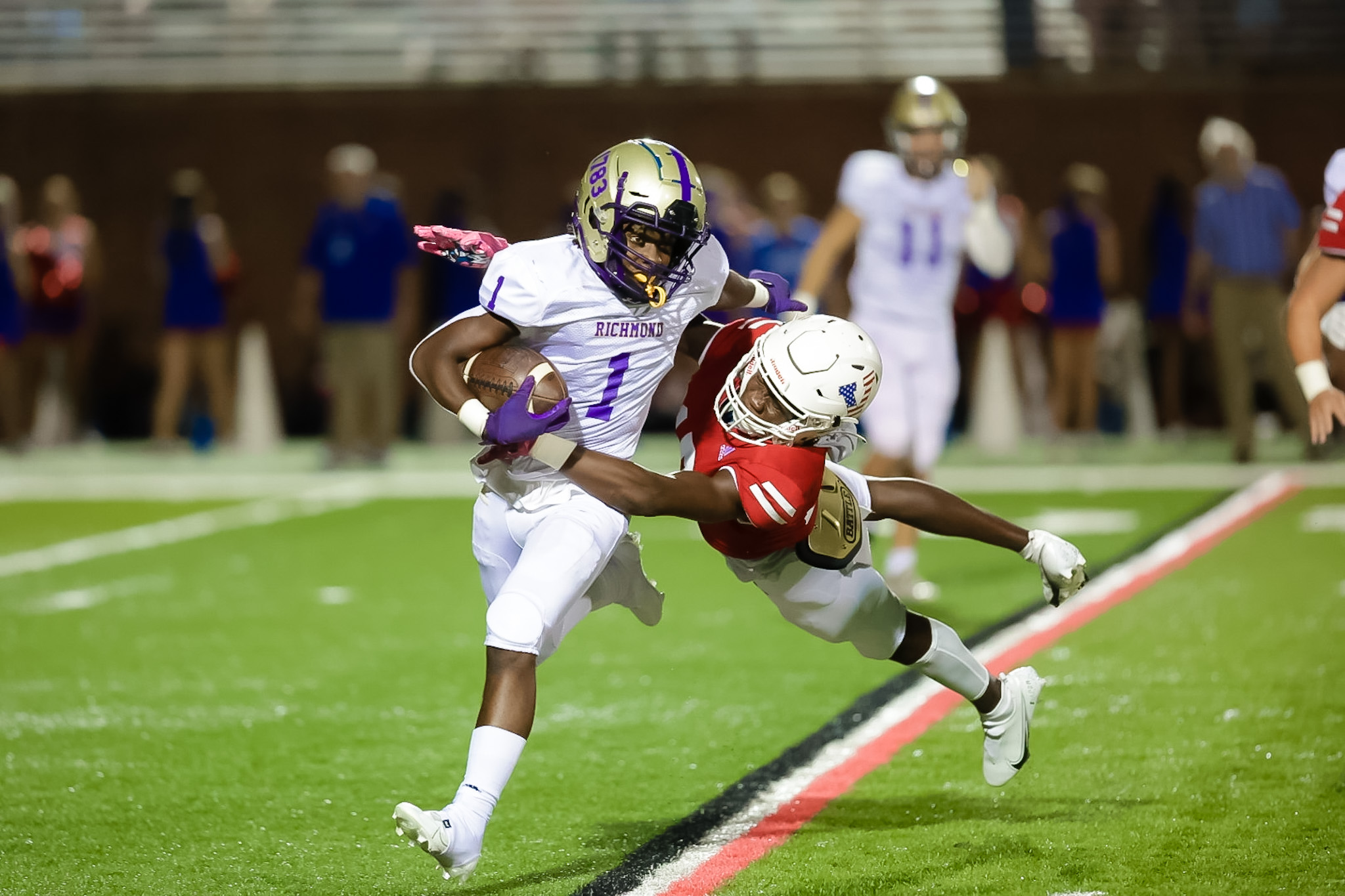 Veterans had to overcome one of those “game-changing” moments, and a bit of a scare at the end, to earn a season-opening win. The “game-changing” moment came when the Warhawks, on their first possession of the game, drove from their own 20 to visiting Academy of Richmond County’s 3 before a scoop-and-score turned it into a 6-0 deficit. A punt and another score on the Musketeers’ next possession made it 13-0.

The scare came late in the ballgame. Veterans was up 23-20 but fumbled the ball, turning it over about 10 yards outside of their endzone. Richmond County moved it in deep, appeared as if it was going to score before Monterrius Engram intercepted a pass on the 1. That came with about six minutes left in the game. The Warhawks were forced to punt, but the Musketeers’ last hurrah had come and gone. Veterans held on, 23-20.

Their come back – from the aforementioned 13-0 deficit – began with a drive that started near the end of the first quarter and was finished off at the 9:52 mark. It went 70 yards in 10 plays and was celebrated with Edward Bryant’s 10-yard touchdown run. Brayden Black made the point after to make it 13-7.

Richmond punted twice. Veterans punted once between those and was intercepted after the Musketeers’ second punt. They punted a third time before the Warhawks put together another drive. It stalled, but finished close enough for Black to hit a 42-yard field goal. That came 29 seconds before the half and made it 13-10.

Richmond pulled off an onsides kick to start the third, but was unable to do anything with it. After turning it over on downs, Veterans went 79 yards and scored on Ernest Sandiford’s one-yard run. The point after made it 16-13.

The Musketeers were again forced to punt. The Warhawks took that one on their own 35-yard line, moved it and scored again. It took only four plays. The finale was on a 42-yard pass from Jake Maxwell to Idris Evans. That made it 23-13, which is where it stood heading into the final quarter.

Richmond scored on a seven-play drive to make it 23-20 and that in turn set the stage for the aforementioned scare negated by the interception. After Veterans’ punt, the Musketeers ran off four plays and turned it over to the Warhawks with seven seconds left. Of course that was a cinch to run off for the win. 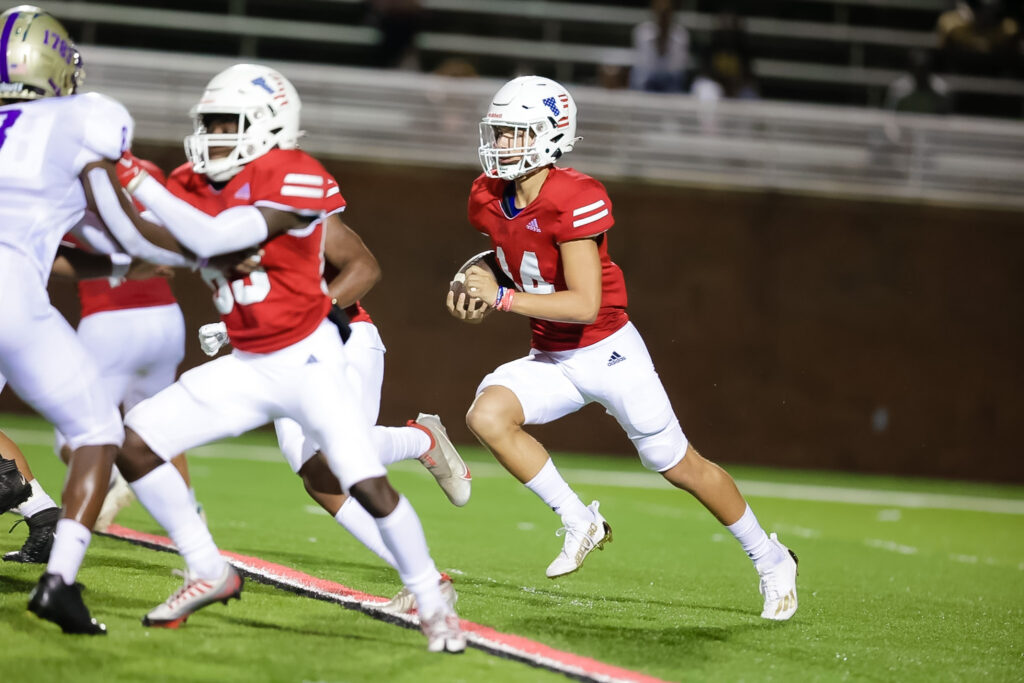 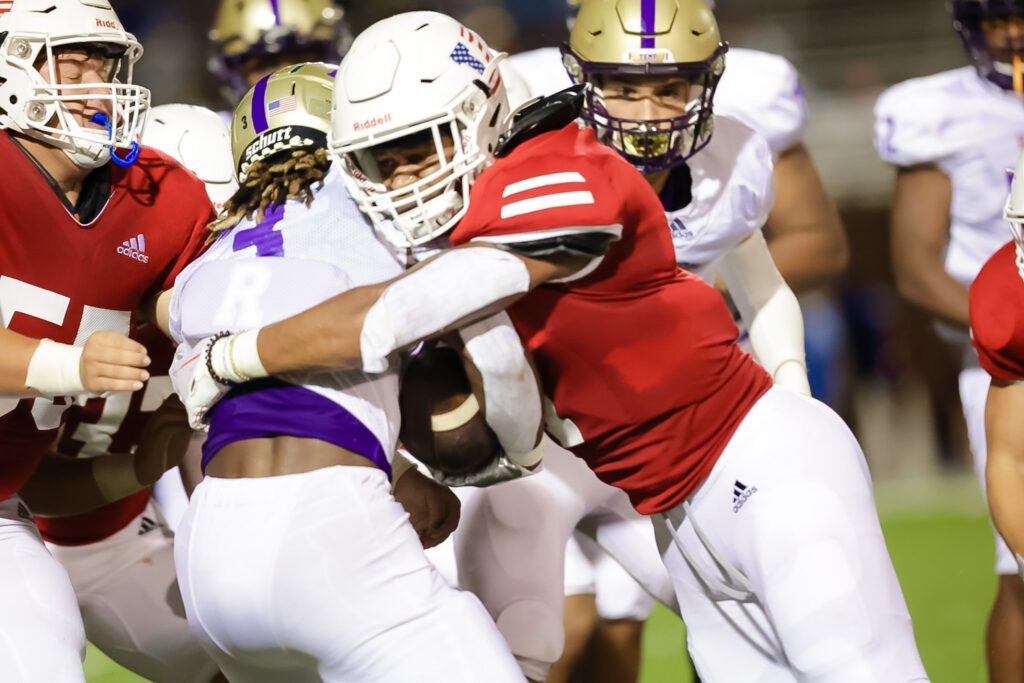 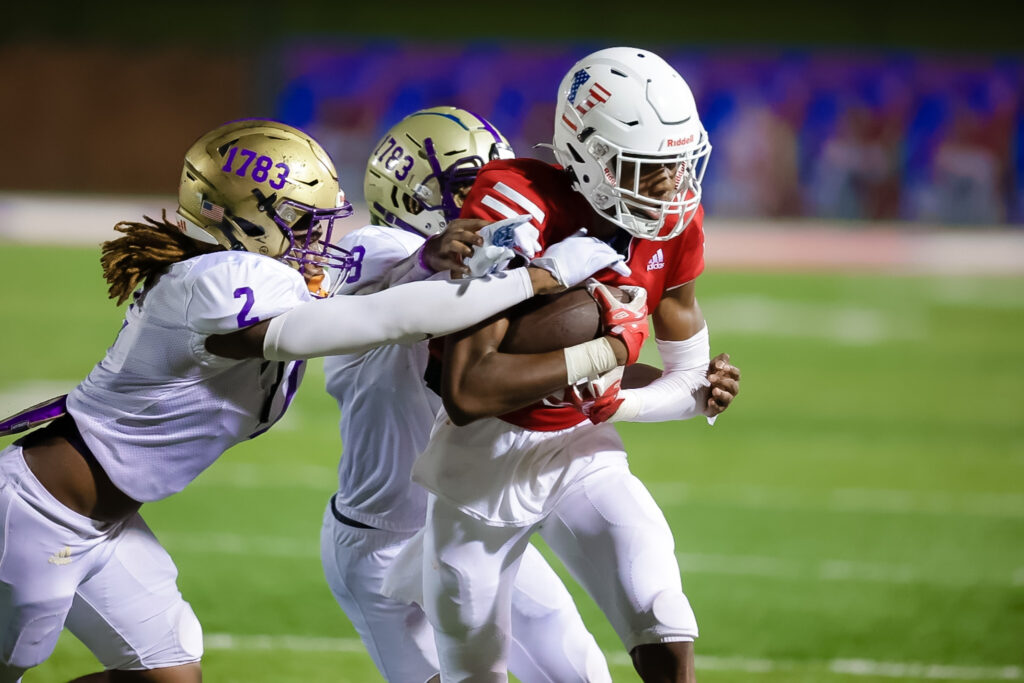