Veterans rolls past Warner Robins; Perry alone at the top 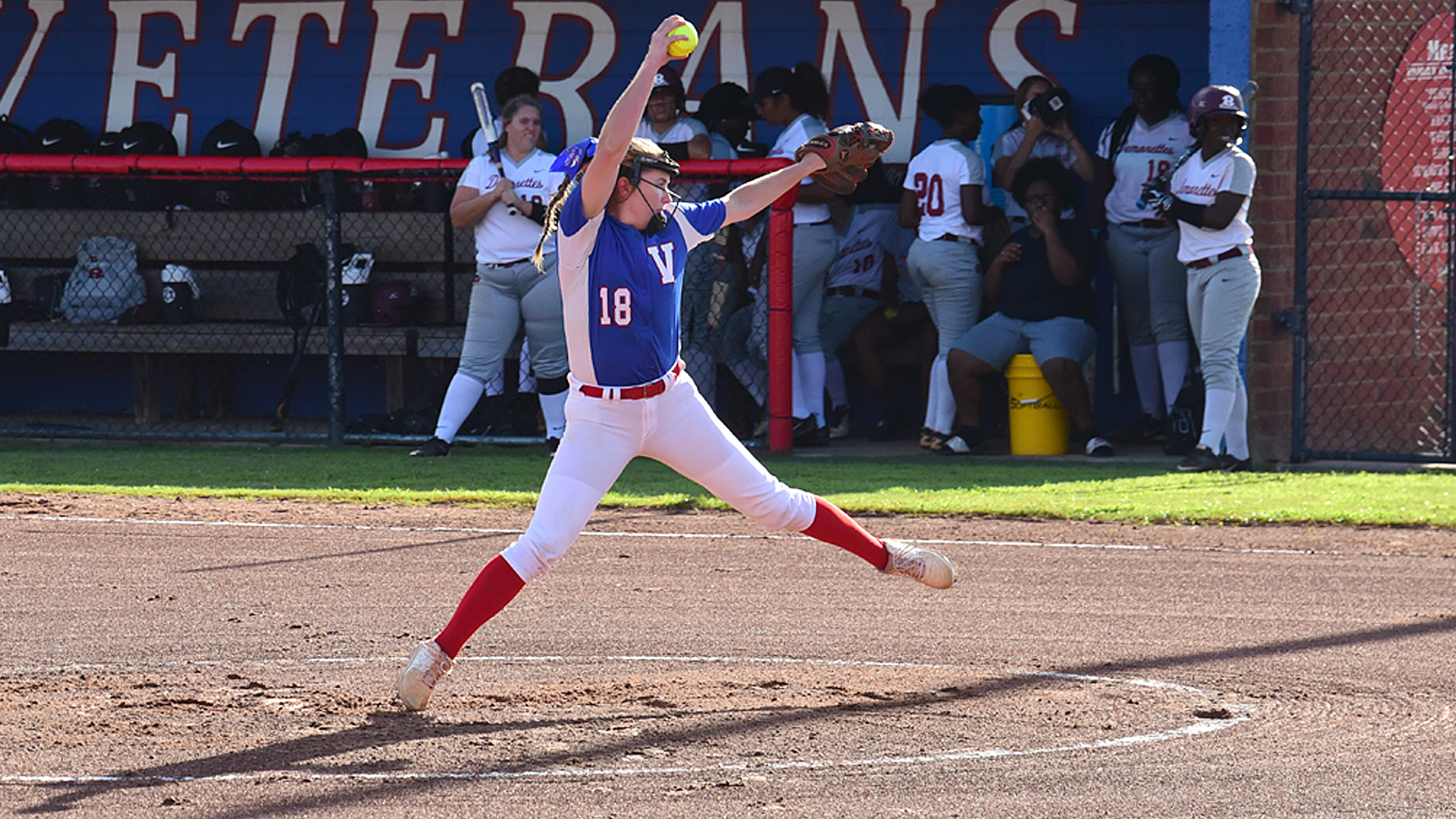 Things have not been the same for Warner Robins since opening day. That was the first time. That was the last time the Demonettes enjoyed a win. Since, they have lost 11 straight and been outscored by … well, a bunch.

Tuesday was no different, as they were beat 13-1 b Veterans in a Region 1-AAAAA matchup at home. They are now 0-2 in the division while the Lady Warhawks improved to 3-0, 7-6 overall.

Veterans also out-hit Warner Robins eight to one while scoring a run in the first, two in the second and putting it away with eight in the third and a final pair in the fourth and final inning. Warner Robins’ run came in the first on a double by Taylor Corley that brought in Acasha Dollar, who had walked.

The Lady Warhawks got three hits from Jenna Thomas in three perfect trips to the batter’s box. She also walked, drove in one and scored twice.

Kaylee Brown was 1-2 but with three RBIs and two runs scored and Emily Myers was 2-3 with an RBI.

Myers also worked a complete game. She struck out seven and walked only one. 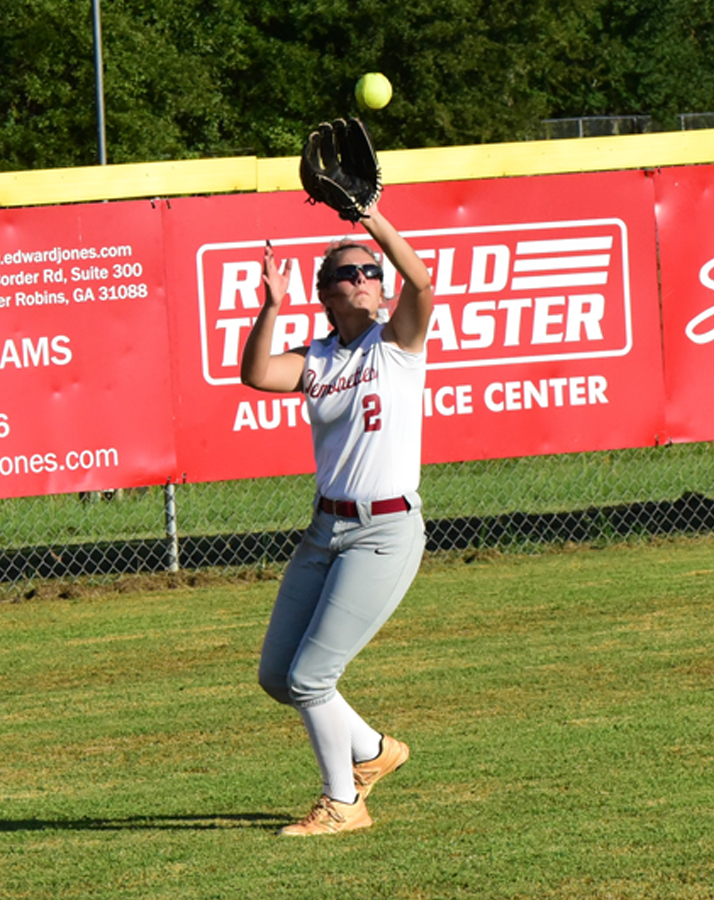 Perry, the visitor, scored lone runs in each of three innings, the fourth, sixth and seventh, while out-hitting West Laurens 10-4.

AliRae Dykes was 3-4 in the effort and earned the only two RBIs. Also, Raegan Stella was 3-4 with two runs scored.

The big story was the effort Madison Homen gave on the mound. She scattered the hits while striking out one and not walking a batter. 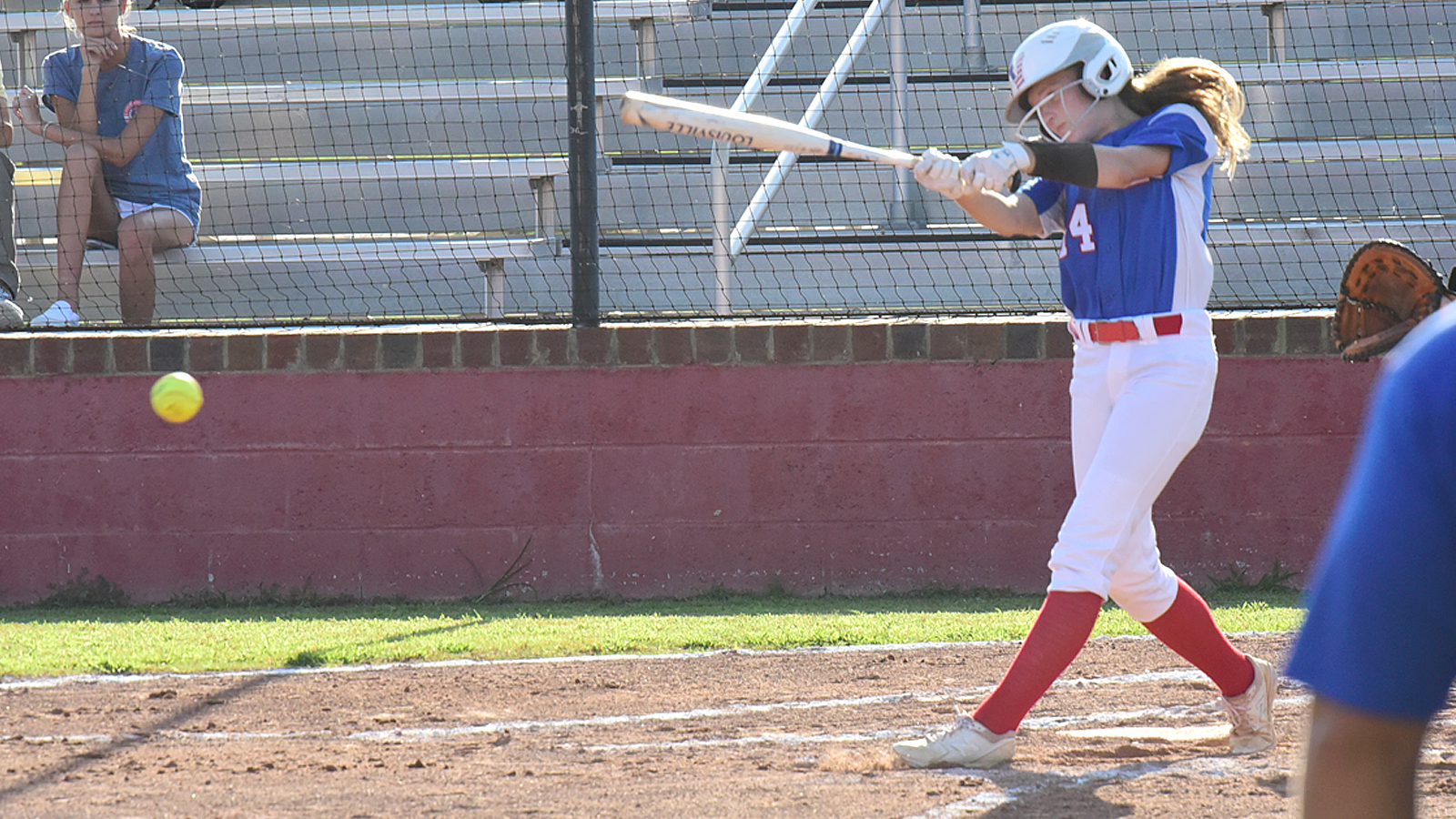 Northside rally comes up short to Peach County
Westside scores early, late to get past Perry