Veterans shuts out Statesboro to go 4-0 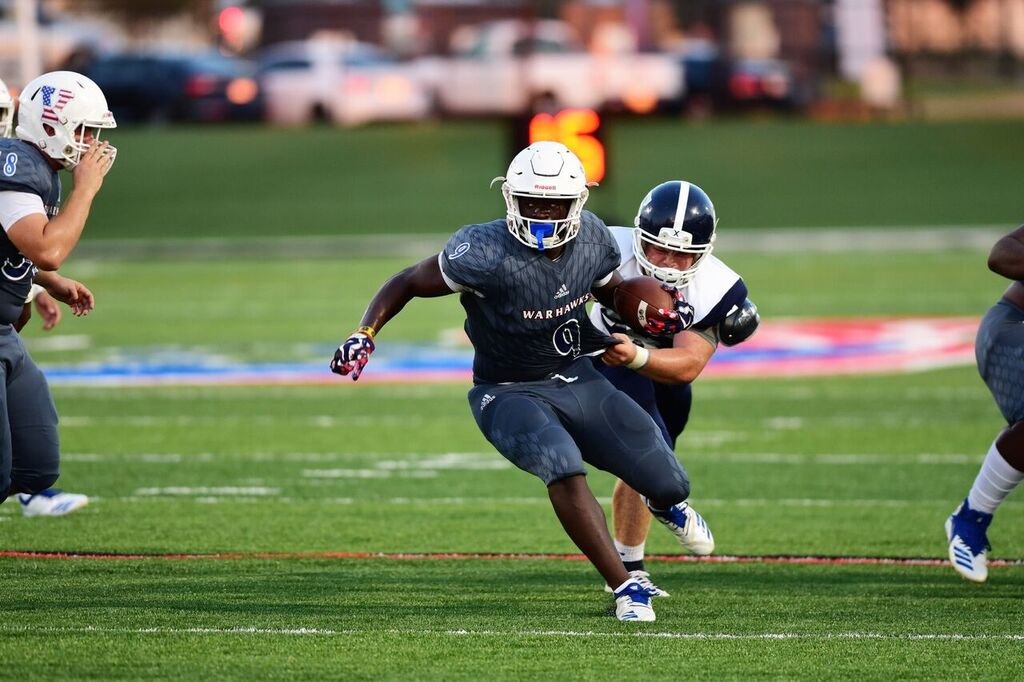 Veterans continued its record-breaking year under first-year Head Coach Milan Turner. The latest and greatest was a 21-0 win over Statesboro Friday at Freedom Field

It made the Warhawks 4-0 for the first time in their history and it was also the first shutout they had posted since 2013.

The Blue Devils also came into the game undefeated. They had also only surrendered nine points – three in their first game and six in the second. Early, it looked like they might just give up seven.

They started the game off with the ball first but after picking up a couple of first downs were forced to punt.

Veterans took it from there on its own 25 and scored. It took 12 plays to score, the last of which was a 12-yard touchdown run by Senior Quarterback Sebastian Verger. Daniel Gibbs’ point after made it 7-0.

From there until about five minutes left in the third, it was punts by both with an interception of a Statesboro pass and a couple of Warhawk fumbles mixed in.

Verger finally gave Veterans some breathing room with a 47-yard touchdown run. Gibbs made it 14-0.

Jacob Pierce’s interception on the Blue Devils’ next drive helped set up the final score, an eight-yard run by Cyrus Zuell.

Another interception late in the game gave Veterans the ball back with just over a minute to go. Kedrek Smith’s 77-yard run to the 2 actually gave them a chance to score again, but after attempting it once with no luck, the Warhawks went into victory formation.

Your Pie Defensive Player of the Game: Jacob Pierce 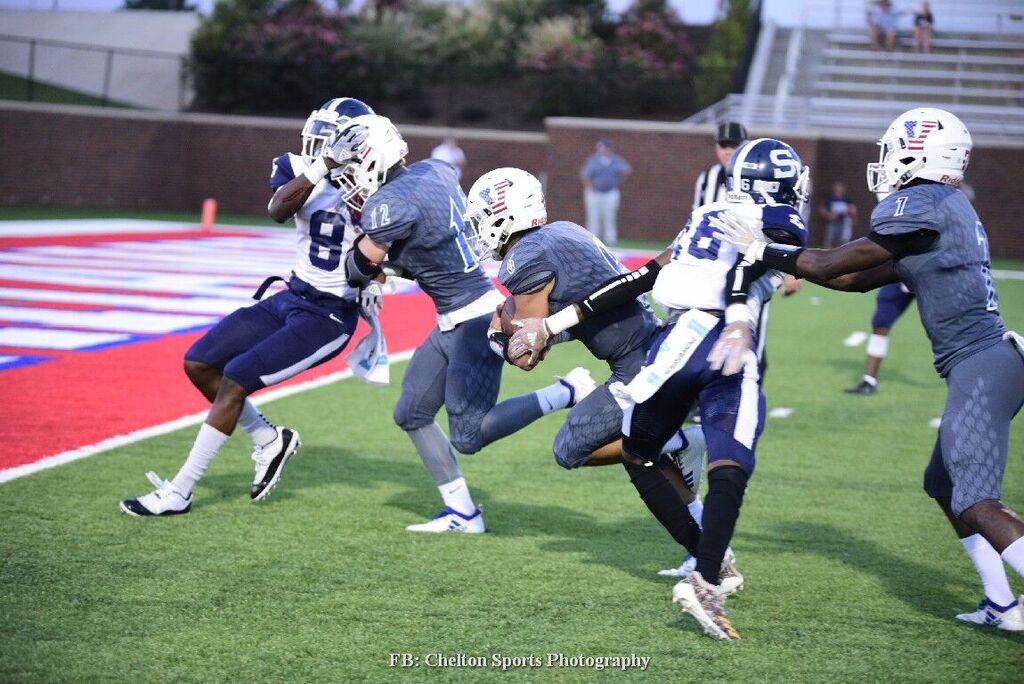 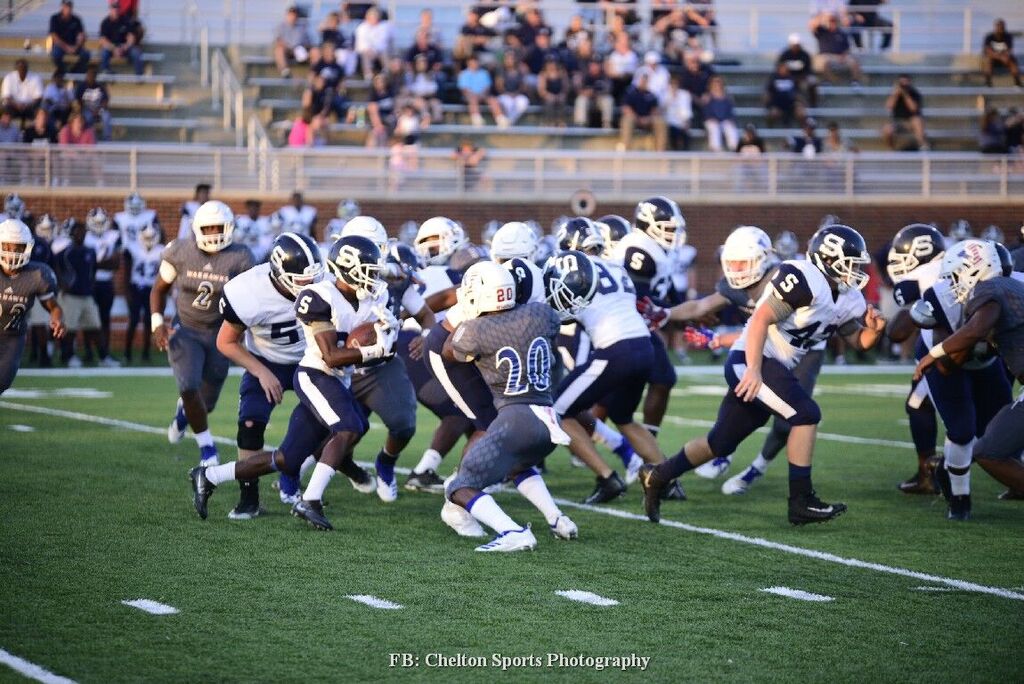