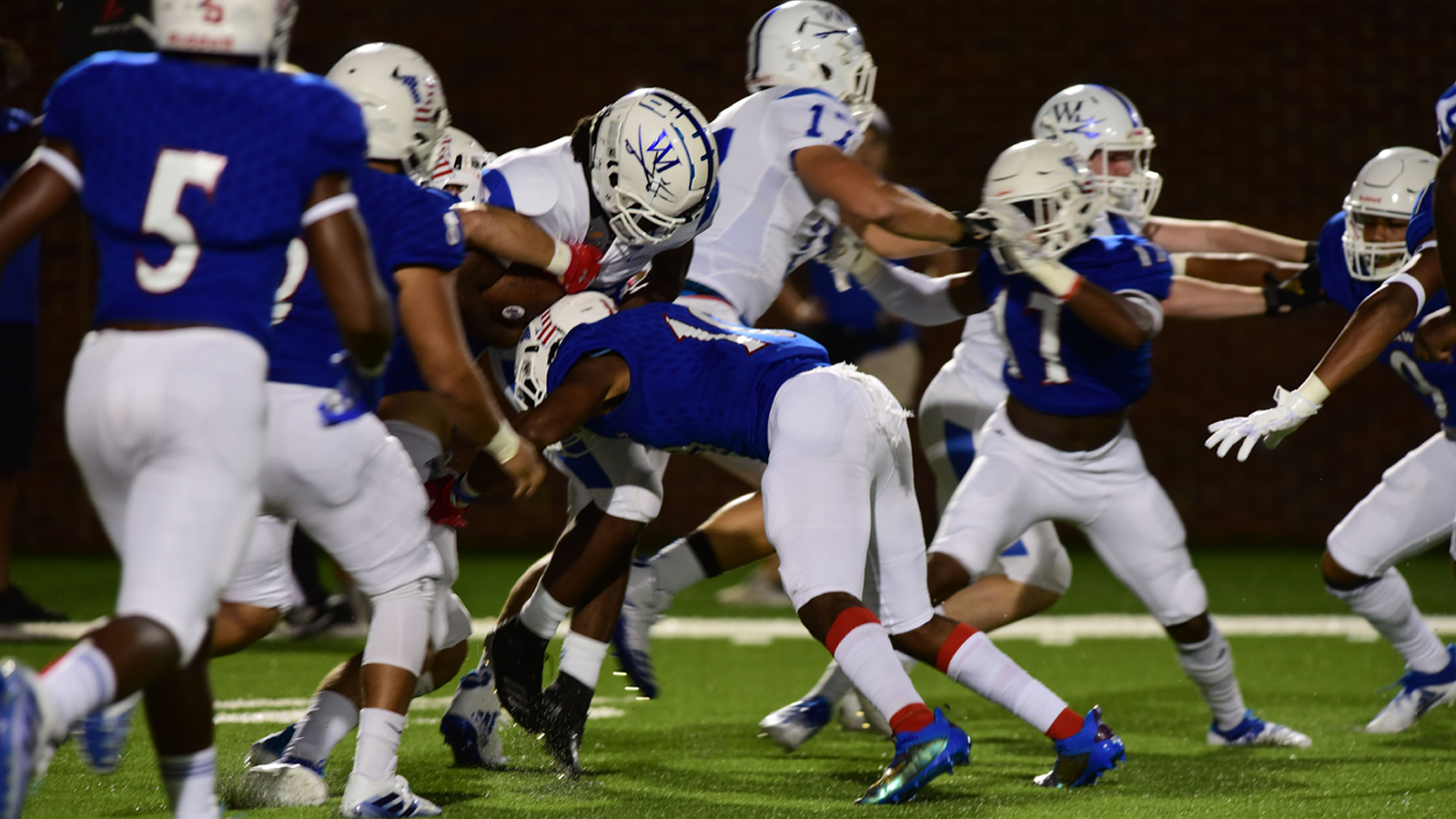 Veterans improved to 2-0 Friday on Freedom Field, with a 35-0 win over West Laurens.

The Warhawks scored a touchdown in each of the first three quarters – actually had a couple of touchdowns called back as well as missed a field goal – then found the endzone twice in the fourth.

Jaylin Watson’s interception on the Raiders’ first possession helped set up Veterans’ first score. It came via a 55-yard run by Lebron Fields. Fields finished just short of 100 yards rushing in the first half and didn’t get any carries in the second. Daniel Gibbs made the point after.

The Warhawks moved the ball on their second possession, but came up short on a fourth-and-one and turned it over on downs. That also saw the first quarter come to an end.

Jarrett Pierce’s fumble recovery in turn set up Veterans’ second score. It came on a 43-yard run by quarterback Blake Etheridge and with 3:22 left before the half.

Both punted to usher it in.

Kedrick Smith scored from a yard out to make it 21-0. That came on the Warhawks’ first possession in the third. It was also set up by a 44-yard run by Nate Boehm.

Both punted to bring the third quarter to end. West Laurens – Veterans’ defense dominating throughout the night – punted again to start the fourth.

That set up a touchdown pass from Etheridge to Jalen McCarty. Etheridge struck again on the Warhawks’ next possession as well. This time he found Phillip Bird for the score. That came with 5:40 left to play.

Both punted once before clock ran out.

The loss dropped West Laurens to 0-2. 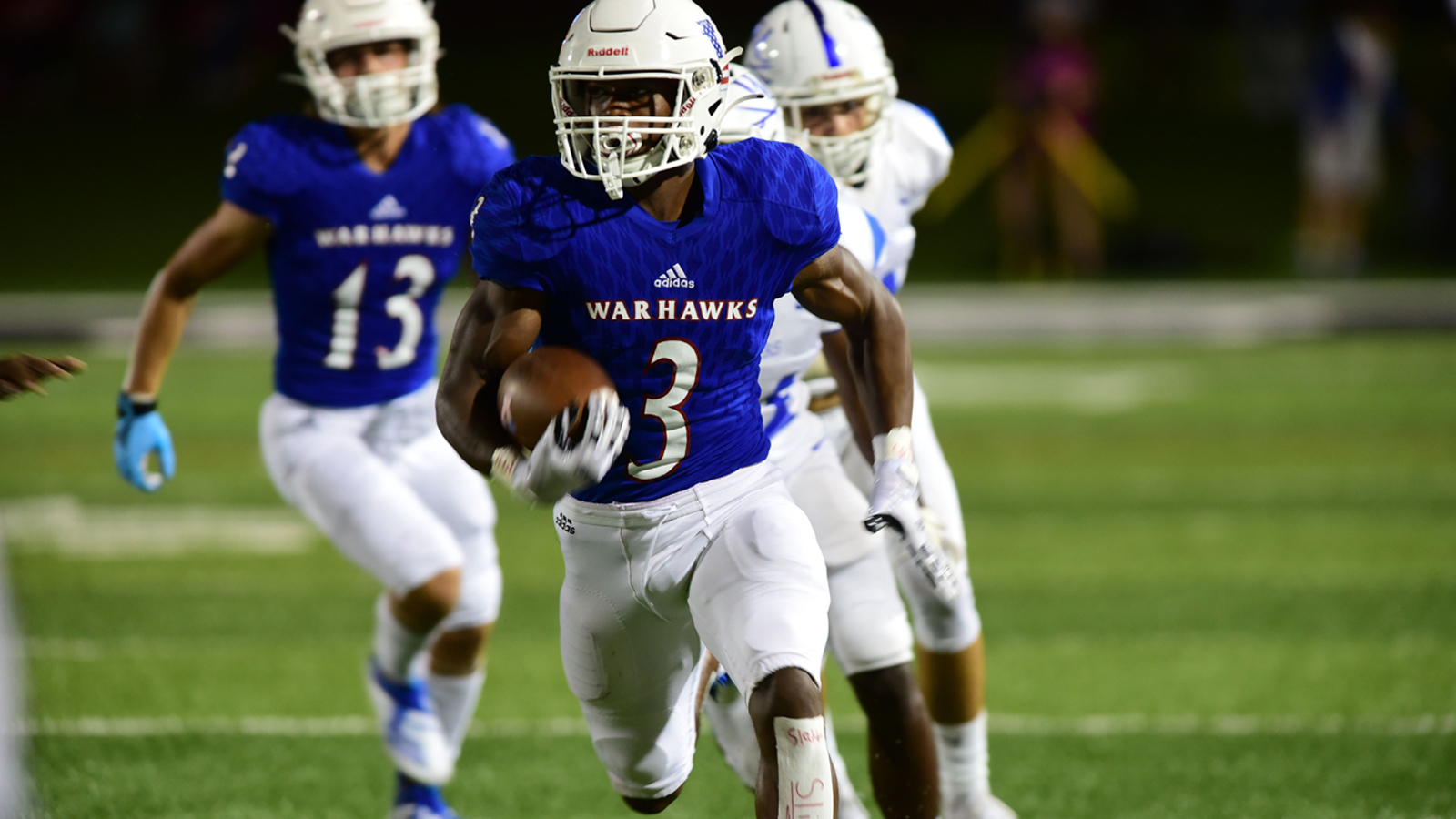 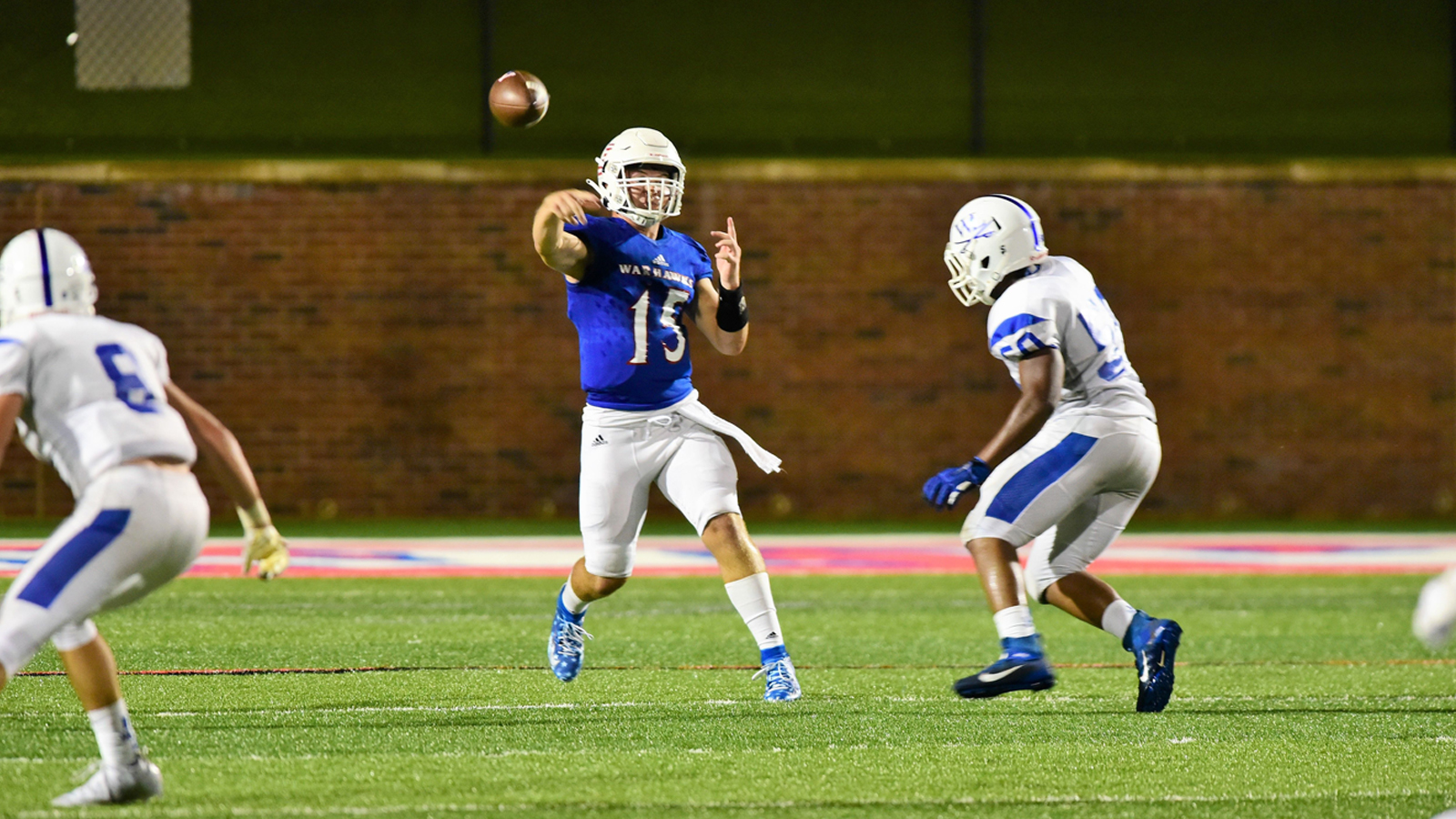 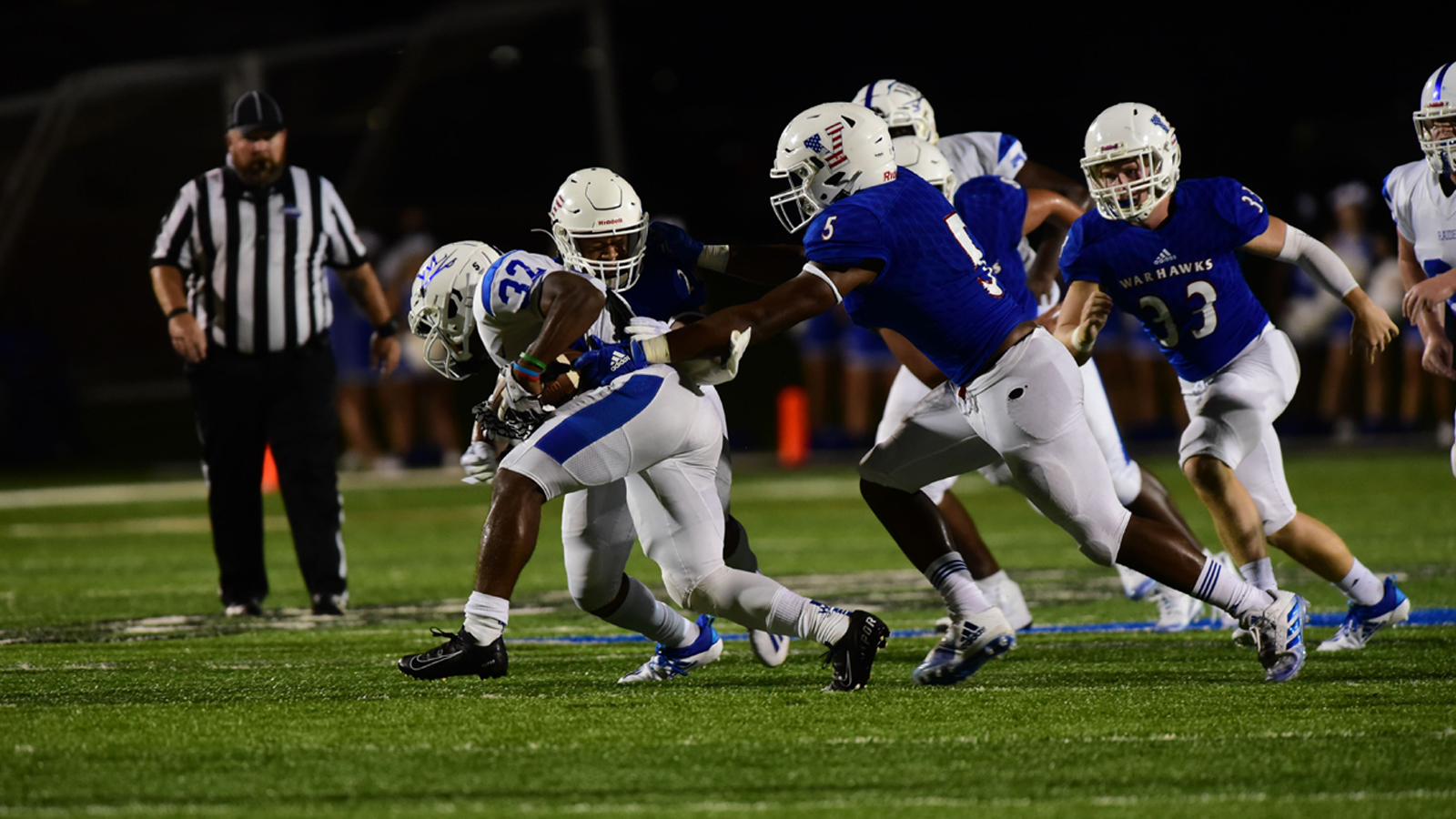