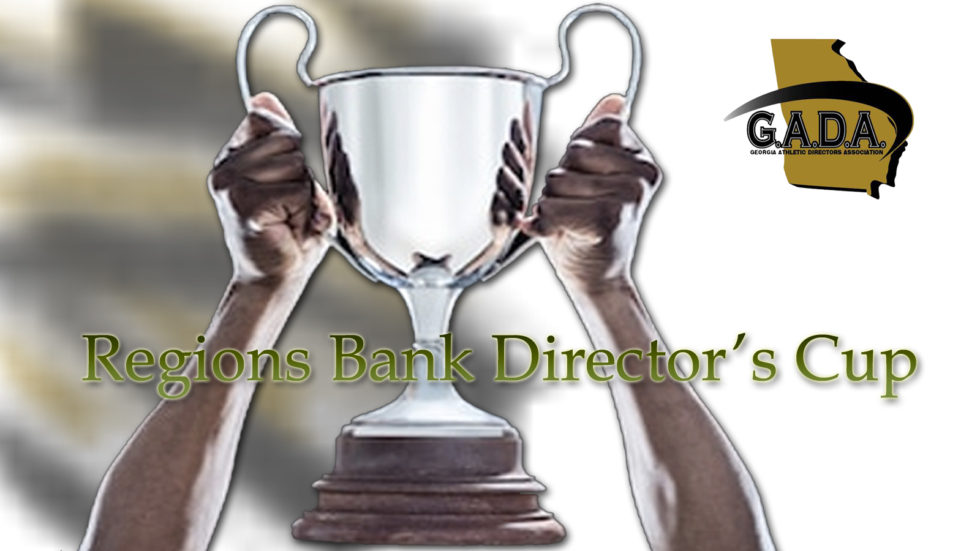 Veterans High School finished highest of the local schools in the race for the Regions Bank Directors Cup. The cup, as awarded through the Georgia Athletic Director’s Association, recognizes, according to its website, “athletic departments in all GHSA classifications who have excelled and shown superior performance.”

Twenty-five sports are counted – everything from basketball to football to even lacrosse – with each school’s eight highest scoring sports for each gender counted toward the final standings.

Veterans finished sixth this past season in all of AAAAA. It accumulated 784 points. The girls contributed 438 of those and finished ninth in their category, while the boys had 346 and finished 12th. Ninety of the Lady Warhawks’ points came in golf. They earned 69 in track, 66 in cheerleading, 57 in cross country, 53 in soccer and volleyball and 25 in softball, basketball and tennis.

Ninety of the girls’ came in cheerleading. They had 83 in softball, 53 in volleyball, 25 in basketball, soccer and tennis and 16 in cross country.

The boys earned 53 in wrestling and soccer, 45 in cross country and golf, 26 in track and 25 in baseball and basketball.

For 2-AAAA, West Laurens was first with 787. The Panthers and Lady Panthers were second. Spalding was third with 549, followed by Mary Persons with 532, Upson Lee with 489 and Howard with 204.