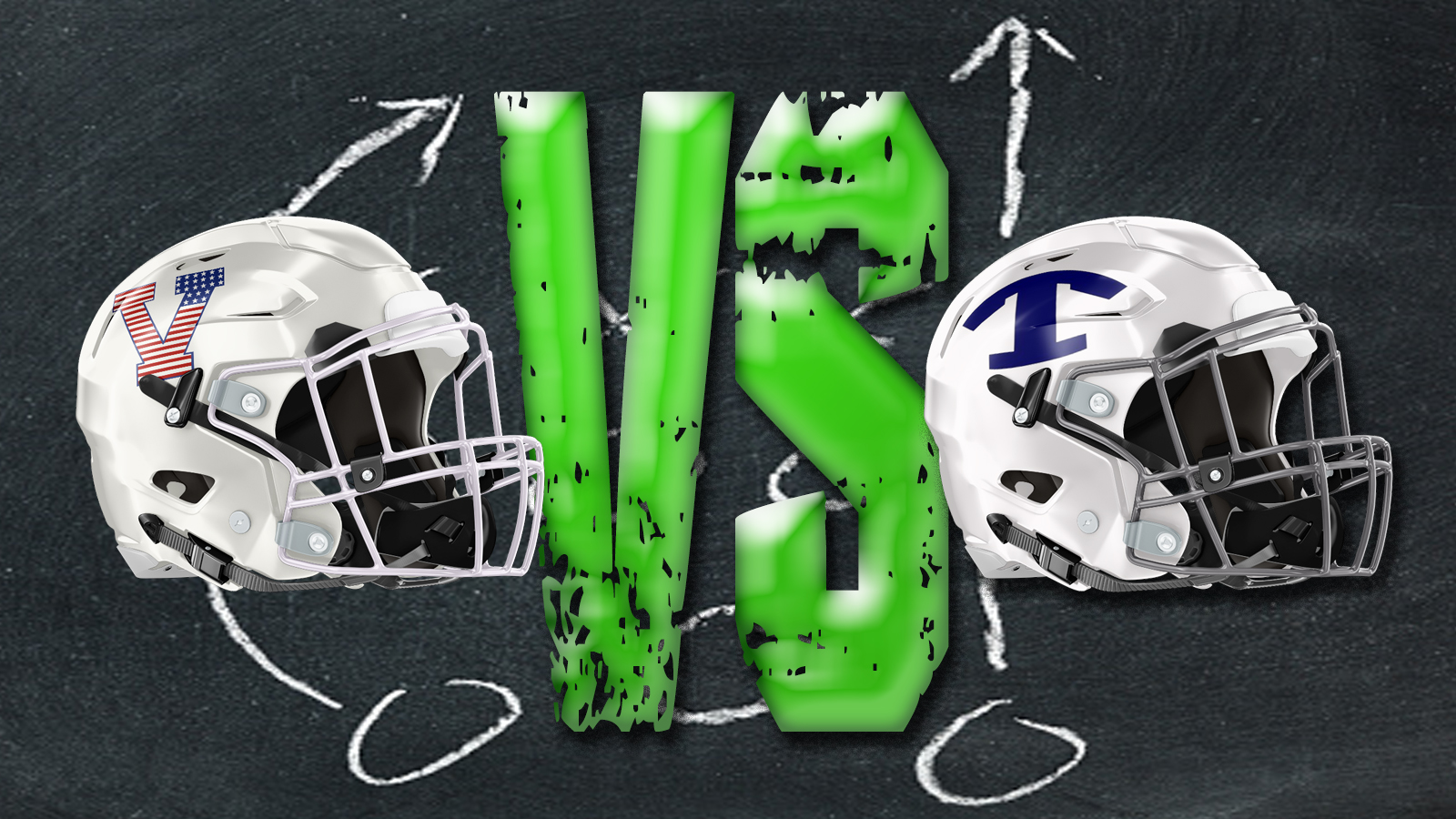 It wasn’t exactly pretty for either team but Veterans wasn’t complaining in the end. It came away with the victory, 27-20, over host Tift County.

Tift County threatened to score on its opening possession – a plaque of false starts for both teams early were part of the “wasn’t exactly pretty”. Instead, it turned it over on downs. Veterans took over on the 30, ran off seven plays – four run, three pass – and scored on Justin Shine’s two-yard run. Brayden Black’s point after made it 7-0.

Both punted before Tift County put together a drive and scored on Damion Monte’s three-yard run. The point after was no good making it 7-6. That’s where it stood after one.

A muffed punt gave the Blue Devils the ball back. They turned that into another score – a 51-yard run by Monte helped set it up. Initially it was to be a 31-yard field goal attempt, but a mishandled snap instead led to throw from holder Taylor Morrow to Jermaine Rowell for the score. The Blue Devils couldn’t duplicate that success on a two-point try making it 12-7 in their favor.

Veterans drove on its next possession. It stalled and unlike Tift County “intentionally” attempted a fake field goal. It was unsuccessful.

That led to the half.

The Warhawks took the lead back with a drive to start the third. It went 85 yards in five plays and ended on a 54-yard pass from Jake Maxwell to Damare Franklin. Black’s point after made it 14-12.

After a Tift County punt, Veterans scored again. This time it was on a 12-play 91-yard drive that was capped off by a 16-yard pass from Maxwell to Preston Bird. The point after was blocked making it 20-12.

After some back-and-forth possessions – gaining some but not enough to sustain a drive to the endzone – the Blue Devils took over on their own 34 with just as the fourth quarter began. They scored and converted the two points to make it 20-all with 9:07 left in the game.

Veterans took over on their own 21 and moved it a little before Maxwell found Franklin for a 61-yard score. Black was perfect to make it the final 27-20 with 6:53 left to play.

Tift County did move it from their own 21 to Veterans’ 27 before, on a fourth-and-four, the ball was snapped 28 yards back of the line of scrimmage. The Warhawks took over with 3:30 left to play. They attempted to run out the clock but were unsuccessful. They punted back to the Blue Devils, who used up their timeouts during the final few minutes, with 1:36 left to left.

Any chances the home team might tie or win it were immediately vanquished when the ball was fumbled on the first play from scrimmage. It was recovered by Malik Holiday. The Warhawks went into victory formation and won.