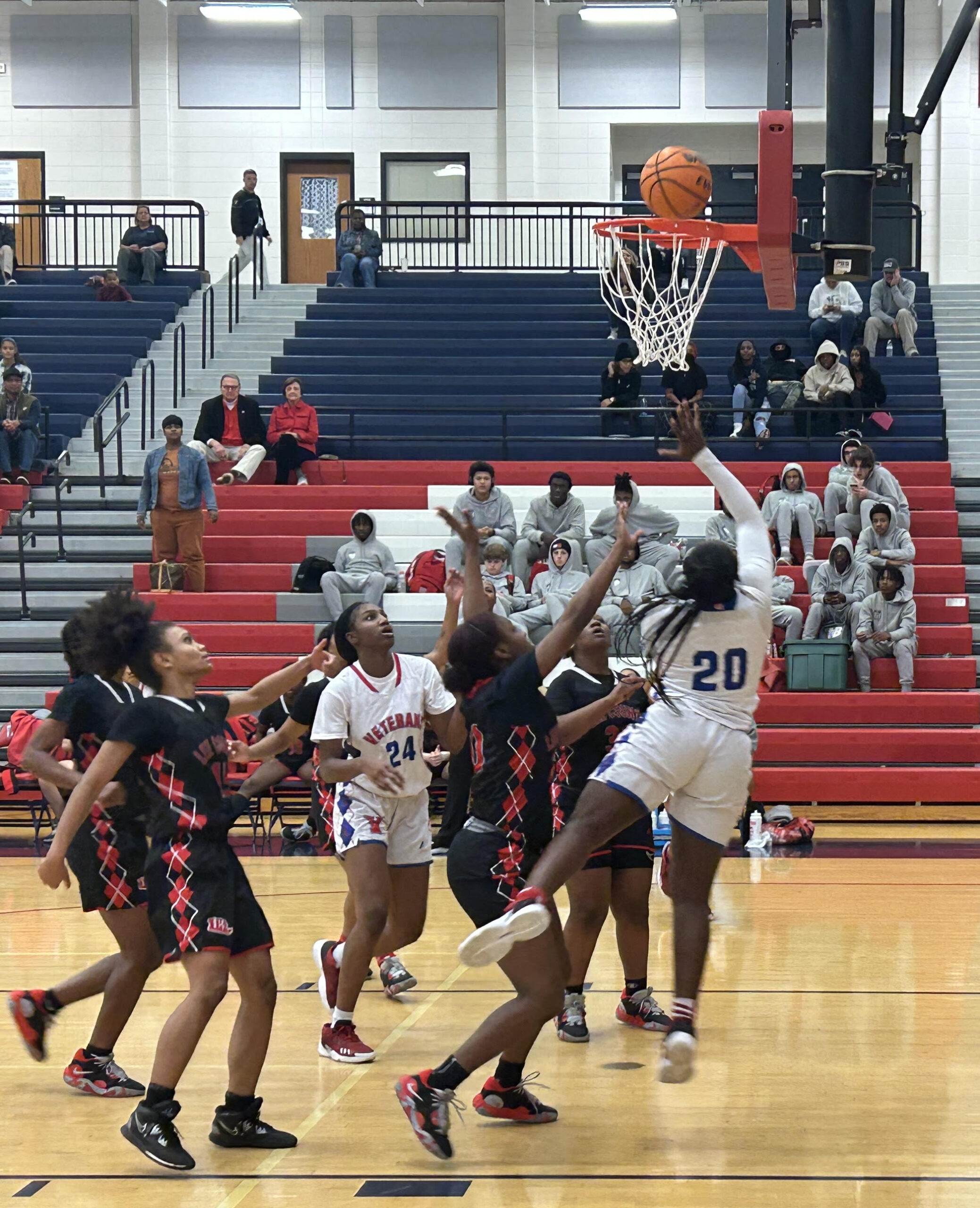 The Veterans Lady Warhawks throttled the Lady Trojans of Lee Co earlier tonight by a final score of 71-45 at the Warhawks Nest. The game was essentially in hand from the tip as the Lady Warhawks jumped out to a 12-0 lead in the first. After one it was 19-4 Veterans & by the half it was 42-20 in favor of the host.

On the boys’ end, the story was reversed with Lee Co being in control from the opening tip but this game remained closer than the girls game but the Veterans boys could not overcome the double digit deficit as the Trojans defeated the Warhawks 63-48 Tuesday Night. Lee Co opened the game on a 7-0 run & never looked back as it eventually had a 16-point lead in the second until the Warhawks cut the gap in half down to 8.

Lee Co got on another quick run & Veterans could not keep Lee Co in a massive scoring drought throughout the remainder of the game as Lee Co was able to answer the Warhawks made baskets with their own to keep Veterans at bay to win 63-48. The Trojans improve to 14-2 overall; 2-0 in region play while the Warhawks fell to 10-5 overall; 3-1 in region play.

Elsewhere at the Eagles’ Nest; the Northside boys fell to 5-9 overall tonight by losing at home to Jones Co 83-63. No final score was reported on the Northside girls game as of this writing (check back here for a future update), he Jones Co boys improved to 13-3 overall with the win.

The Panther Pit was active tonight as Perry hosted Howard in a pair of region contests that resulted in a split. The Lady Panthers dropped their 3rd consecutive game at the hands of the Lady Huskies 47-38 while the Perry boys defeated Howard 64-58 to win their 3rd consecutive game. The Lady Panthers fell to 6-8 overall; 2-3 in region play while Howard improved to 7-10 overall; 2-4 in region play. 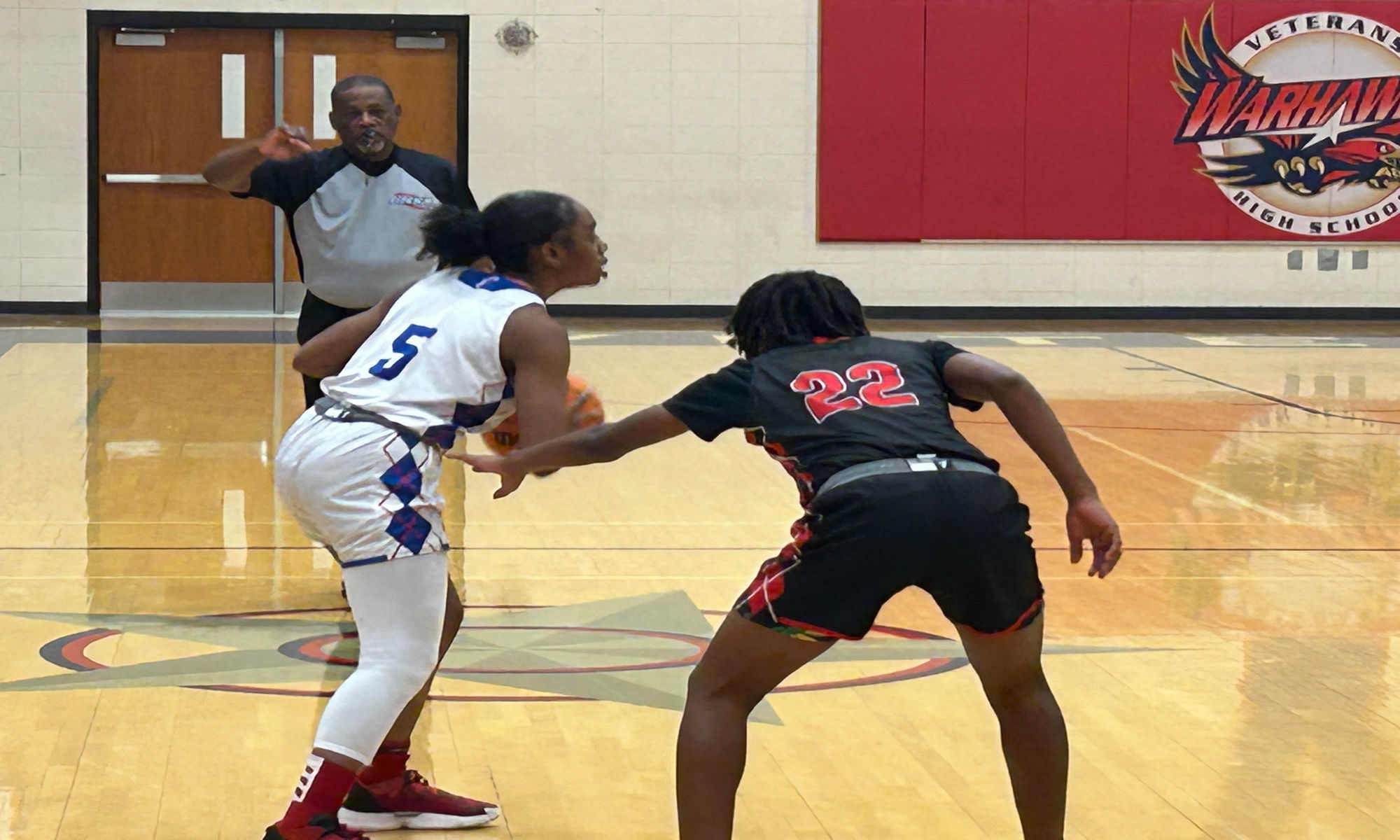 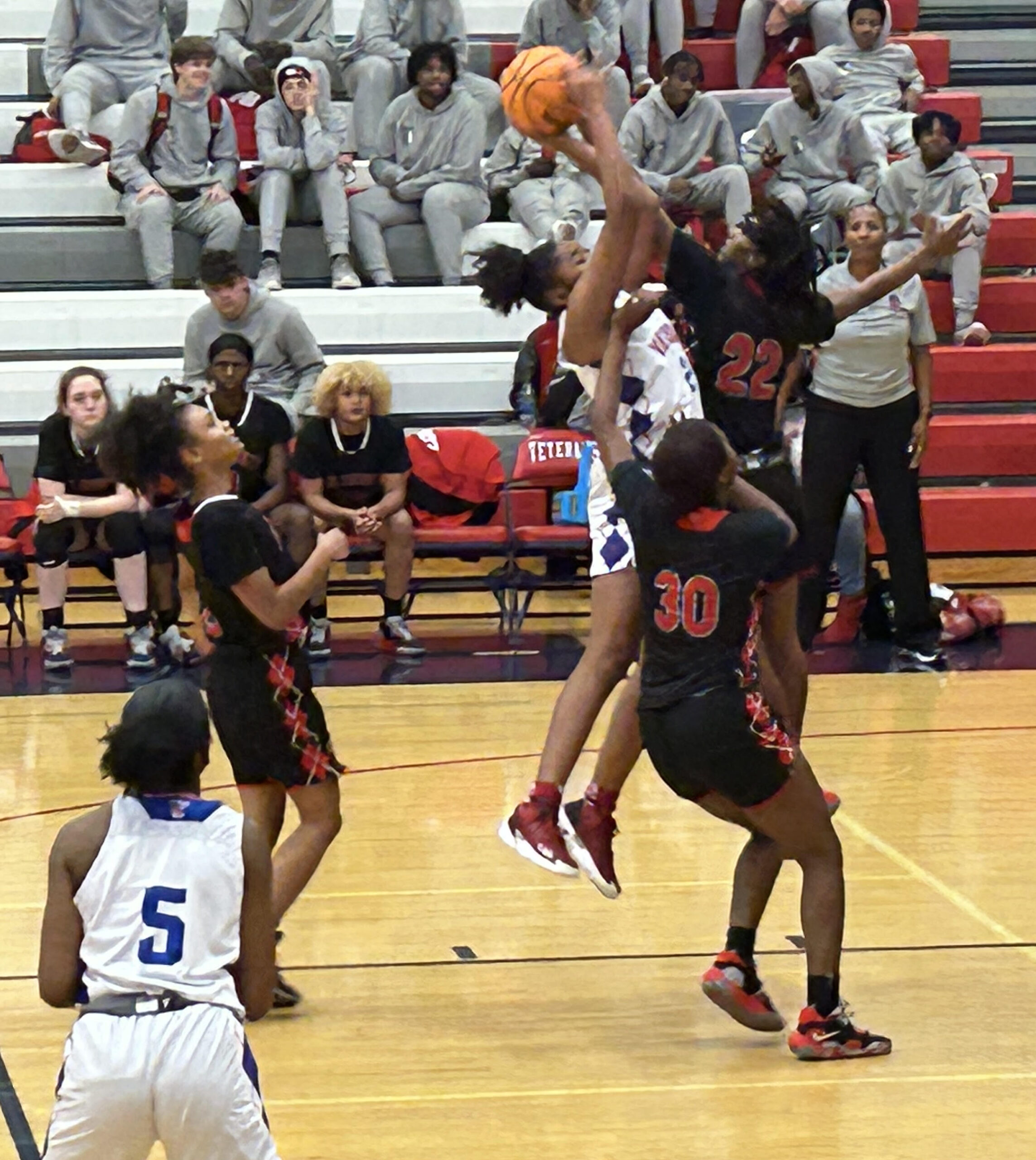 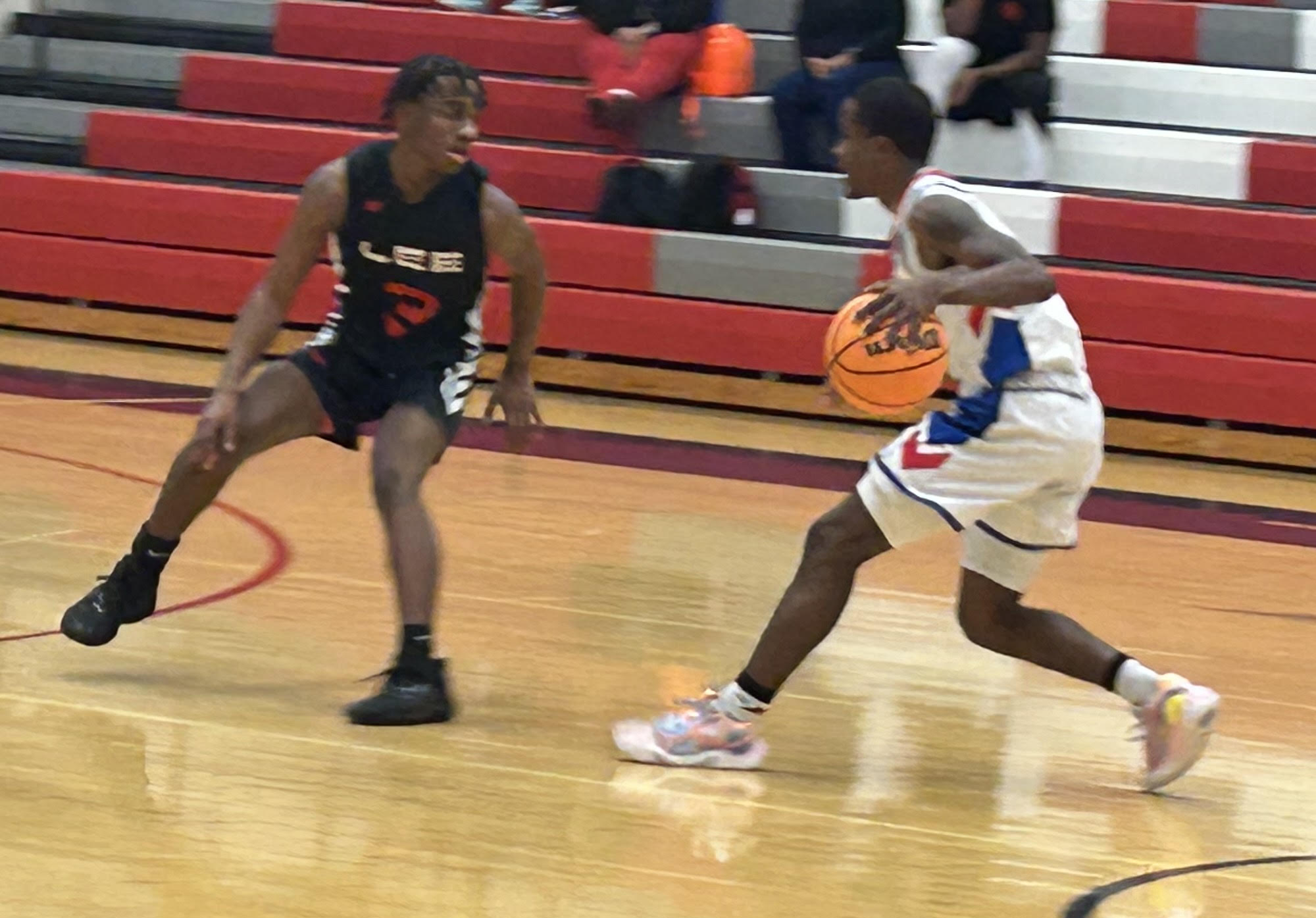 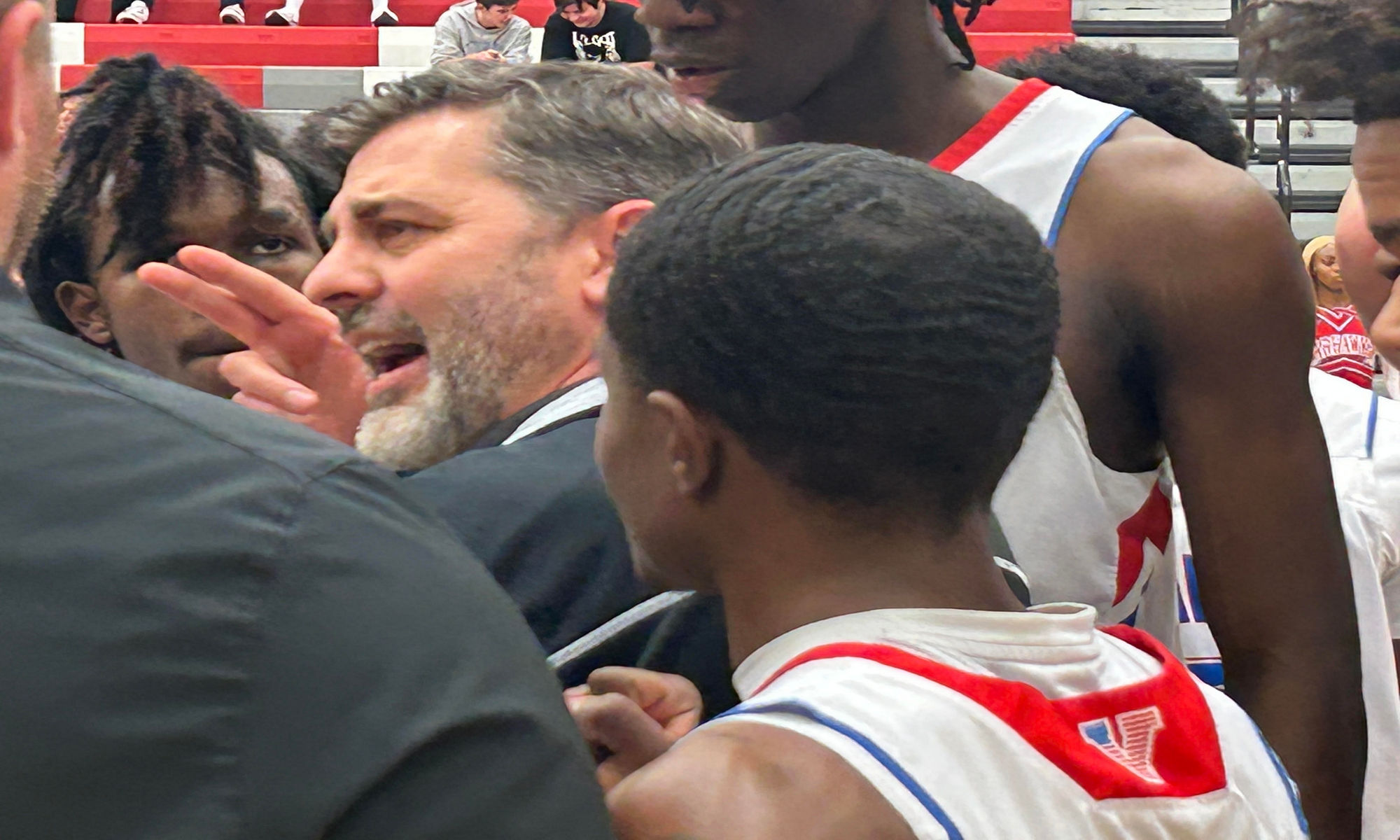