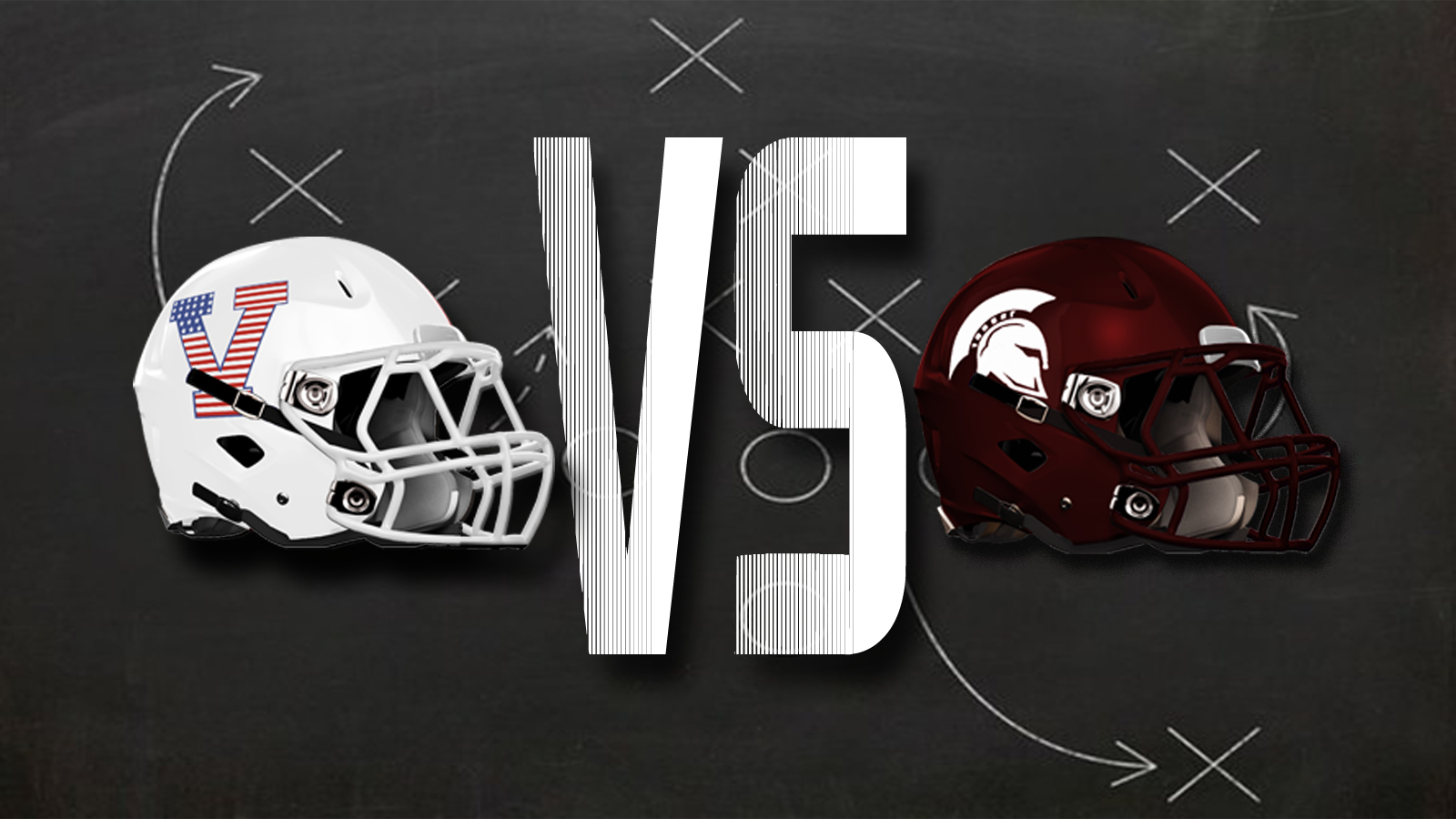 “The harder you work, the harder it is to surrender.”

That quote by Marv Levy of the Buffalo Bills might adequately sum the heartache of Veterans in its 45-38 overtime road-loss to Coffee Friday. (To surrender to the thought things could end the way they did at least.)

How hard did the Warhawks have to work?

Well, for starters they had to overcome 21 unanswered points by the Trojans. Veterans started the game scoring on its first possession. It took the ball on its own 20 and five plays in scored on a 74-yard pass play from Blake Etheridge to Kedrick Smith. Etheridge went on to connect on 26 of 38 passes for 398 yards. Daniel Gibbs – wait until you hear what he did – made the point after to make it 7-0 with less than two minutes gone.

Coffee punted on its first possession but, following a Warhawks punt, tied it on its second one.

Veterans then went up 14-7 on a 15-yard run by Lebron Fields. It marked the completion of a seven-play drive that went 70 yards. It also completed the first quarter’s scoring.

The Warhawks went up 21-7 on their next possession. Taking over on the 13 following a Coffee punt, they went nine plays and scored on a nine-yard pass from Etheridge to Treyvon Shorter.

Then came those unanswered points.

The Trojans went three plays – one of them a run of 70 yards – and scored on a three-yard run by A.J. Wilkerson. That came with 5:13 left in the half. After a punt by Veterans and both traded interceptions, Wilkerson scored on nine-yard run. The point after by Noah Saylor – see: “wait until you hear what he did” – made the point after and with 1:25 before the break it was 21-all.

Coffee took the lead to start the third. Maurice Turner got the nod, and the score, on a one-yard run. Saylor’s point after made it 28-21.

It must have also been a wake-up call as Veterans responded with back-to-back scores to go back out front.

The Trojans tied it on a Turner run and point after with just over four minutes left to play. They then forced Veterans to punt, moved the ball to the 29 before running out of steam and then called on Saylor. He was good from 46 yards out.

The Warhawks, with 30 seconds left, then took over on the 20. Four pass plays got it to the host’s 40. They called on Gibbs. He was good from an amazing 56 yards out.

That sent it into overtime tied at 38.

Coffee took the ball first and scored from 11 yards out.

Veterans then took its turn. Back-to-back-to-back runs by Fields put it on the 3, and gave the Warhawks a first down.

See: “The harder you work, the harder it is to surrender …” On the next play, the ball was snapped over Etheridge’s head. The Trojans recovered it and won the game.