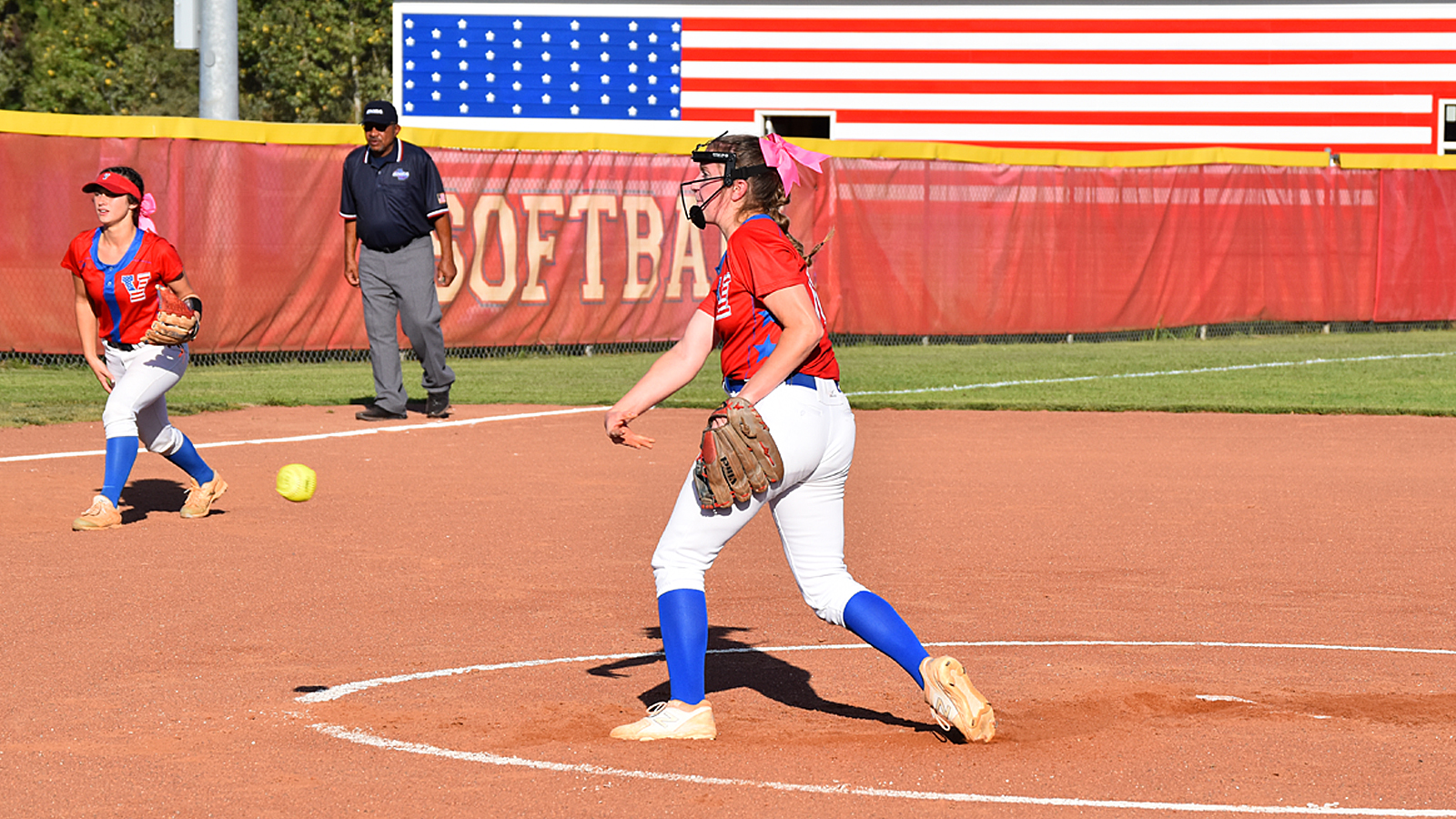 “Her fastball is nasty!”

That was a McIntosh player, to a teammate, while on her way to the dugout, an early-inning strikeout victim of Emily Myers. She was eventually joined by 12 others as “K’s” as the Veterans pitcher helped lead the team to an 8-0 win.

That was in Game 1 in the opening round of the GHSA Class AAAAA state tournament Tuesday at Veterans.

The Lady Warhawks relied more on offense in the second game – although Courtney Maddox only gave up four hits – en route to a 16-4 win and a sweep.

Veterans (16-9) scored two runs in the bottom of the second in the first game (had a runner on second and third in the first but couldn’t get them in).

Catherine Hickey’s single accounted for one – drove in Nicole Chavous who had lead off with a double. After a strikeout, Jenna Thomas singled in Hickey, who had taken second on the throw.

Veterans added five more, the game only going five innings, in the third. Four singles Myers, Chavous, Thomas and Kaylee Brown – an error and a fielder’s choice, helped play into that.

A pair of errors helped the Lady Warhawks put their final run on the board in the fourth.

In all, Myers gave up just two hits while not walking a batter. Veterans finished with 11 hits. Brown was 3-3 with two driven in. Thomas was 2-3 with an RBI and run scored and Chavous 2-2 with two scored.

The Warhawks used a pair of eight-run innings to run away with it in the nightcap. The first eight came in the first, the second in the third.

McIntosh, which finished its year at 11-15, did plate three in the first, but could only manage one more. That came in the fourth. It was out-hit 16-4 as eight of the starters had at least one hit for Veterans. 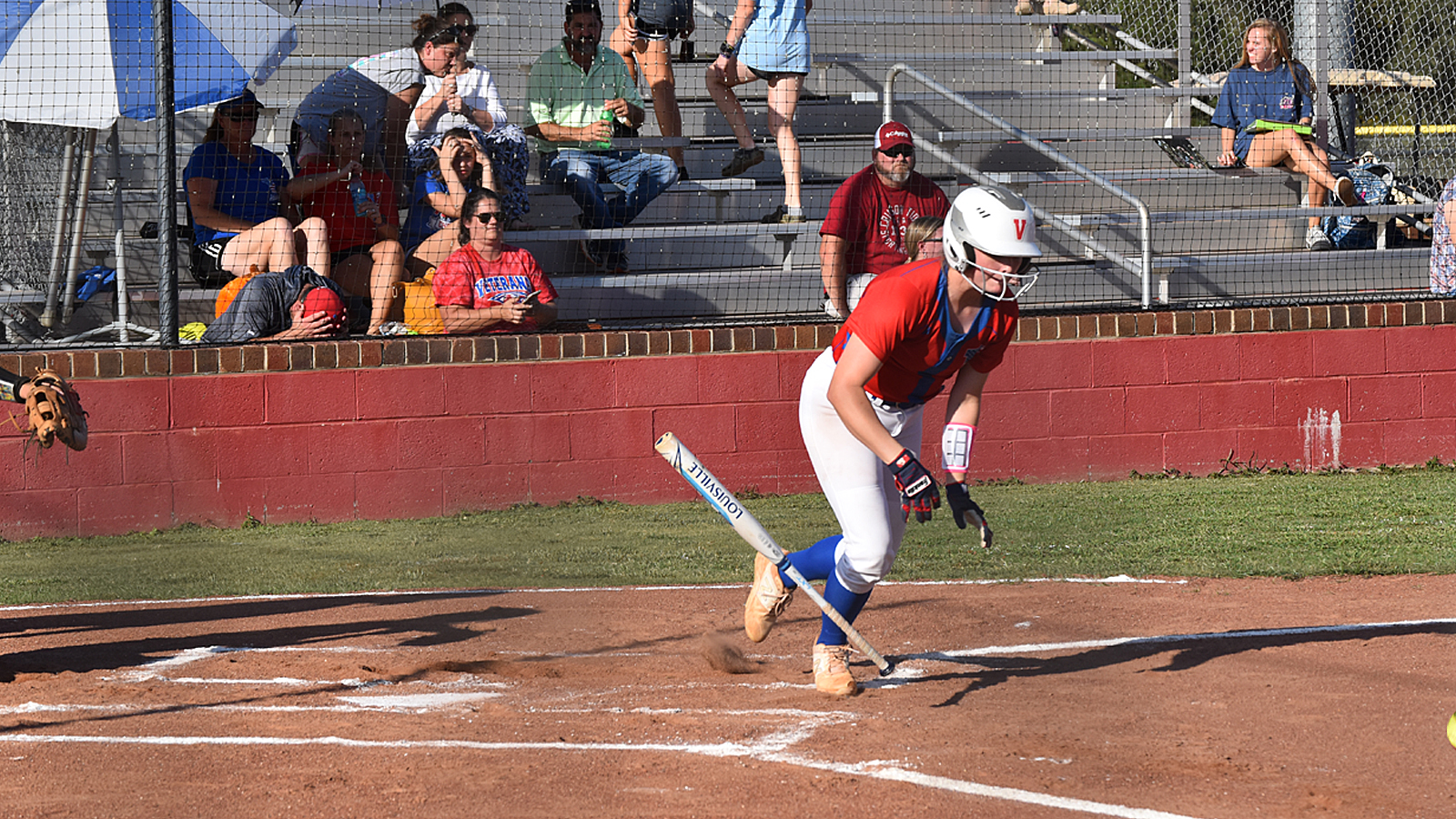 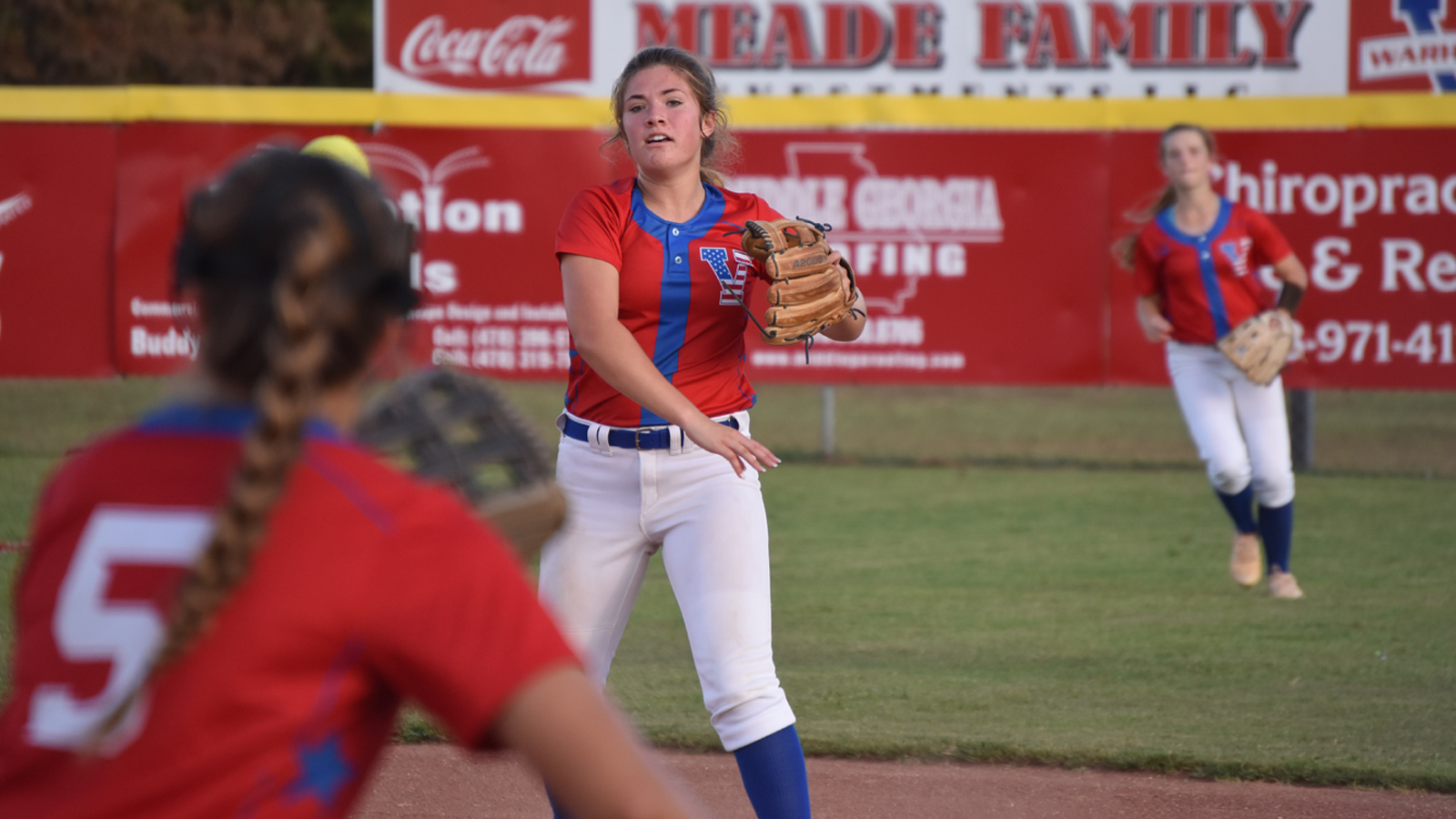 Demons dominate second half to pull away from Bears
Balanced Bears put an end to Heritage; Northside falls