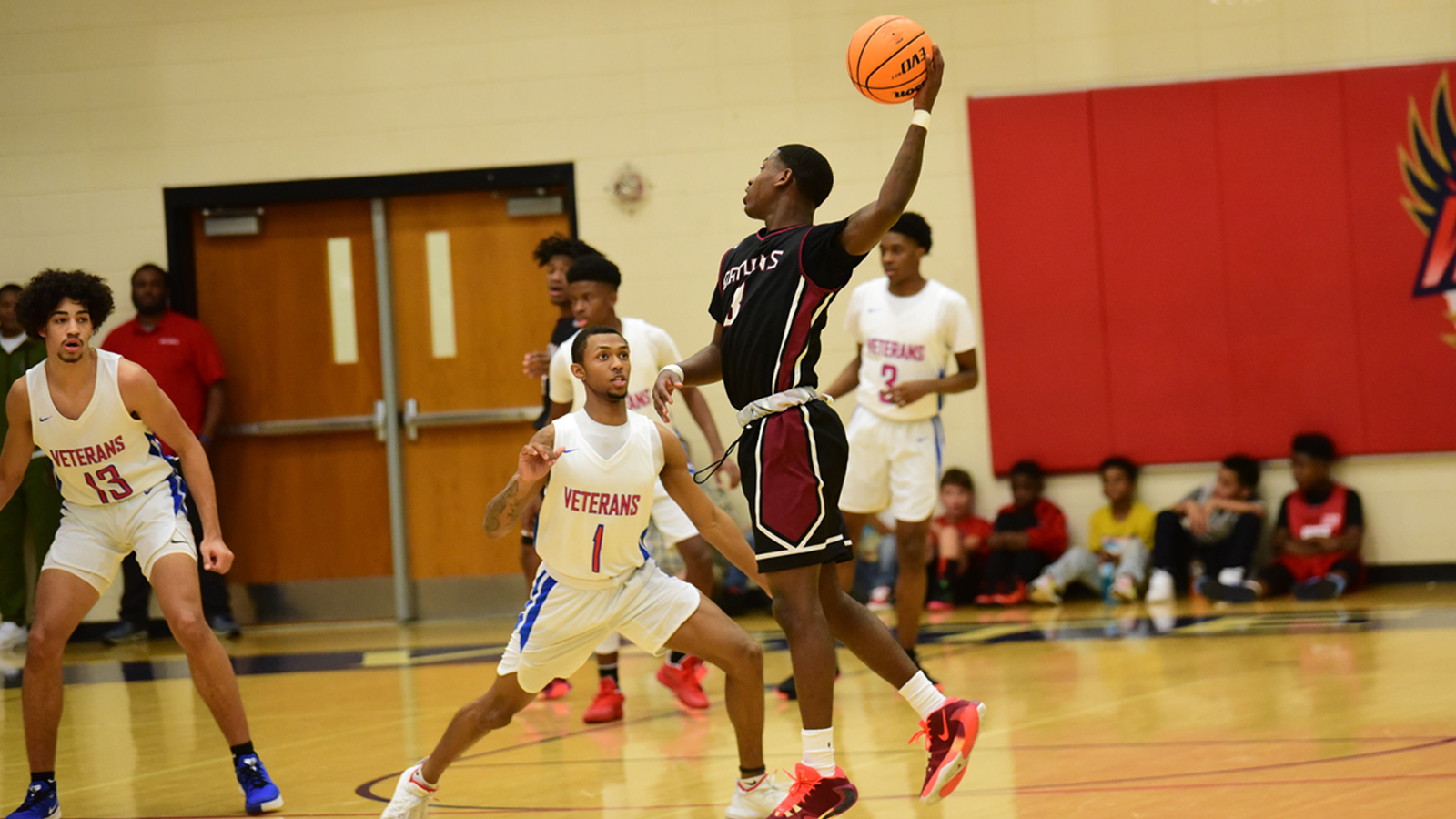 Only time will tell, but for now Veterans’ boys appear poised to knock Warner Robins off the top of Region 1-AAAAA basketball dominance. The Warhawks chased the 2018 state champ – last year. They finished 5-3 in the division to Warner Robins’ 6-2.

This year they have passed them. (At least for now. The two will meet again Jan. 25.) That happened Friday night at Veterans where the Warhawks won 73-65. That put them at 3-0 in the region, 16-1 overall. The Demons opened division play at 0-1. They are 12-2 overall.

DeAngelo Hines helped Veterans get off to a good start in the first. He finished with 18, as did Jaylyn Williams. Eight of his points came from the free-throw line where he was perfect. He went once in the first quarter and hit all three. He went twice in the second and nailed all four. Horace Johnson also hit seven of his 15 during that span. All told, Veterans put up 20. Warner Robins had 13. It would have fared better if not for a seven-of-17 performance at the line.

It, with a couple of 3’s by Keshun Houser and Anthony Dillard and Greg Jones heating up – Houser and Dillard finished with 13, Jones 15 – put up 20 to Veterans’ 14 to make it 51-47, Warhawks heading into the fourth. There, Veterans outscored Warner Robins 22-18. (Two big treys by James Ellis – he had eight, all in the fourth, helped a good bit.) 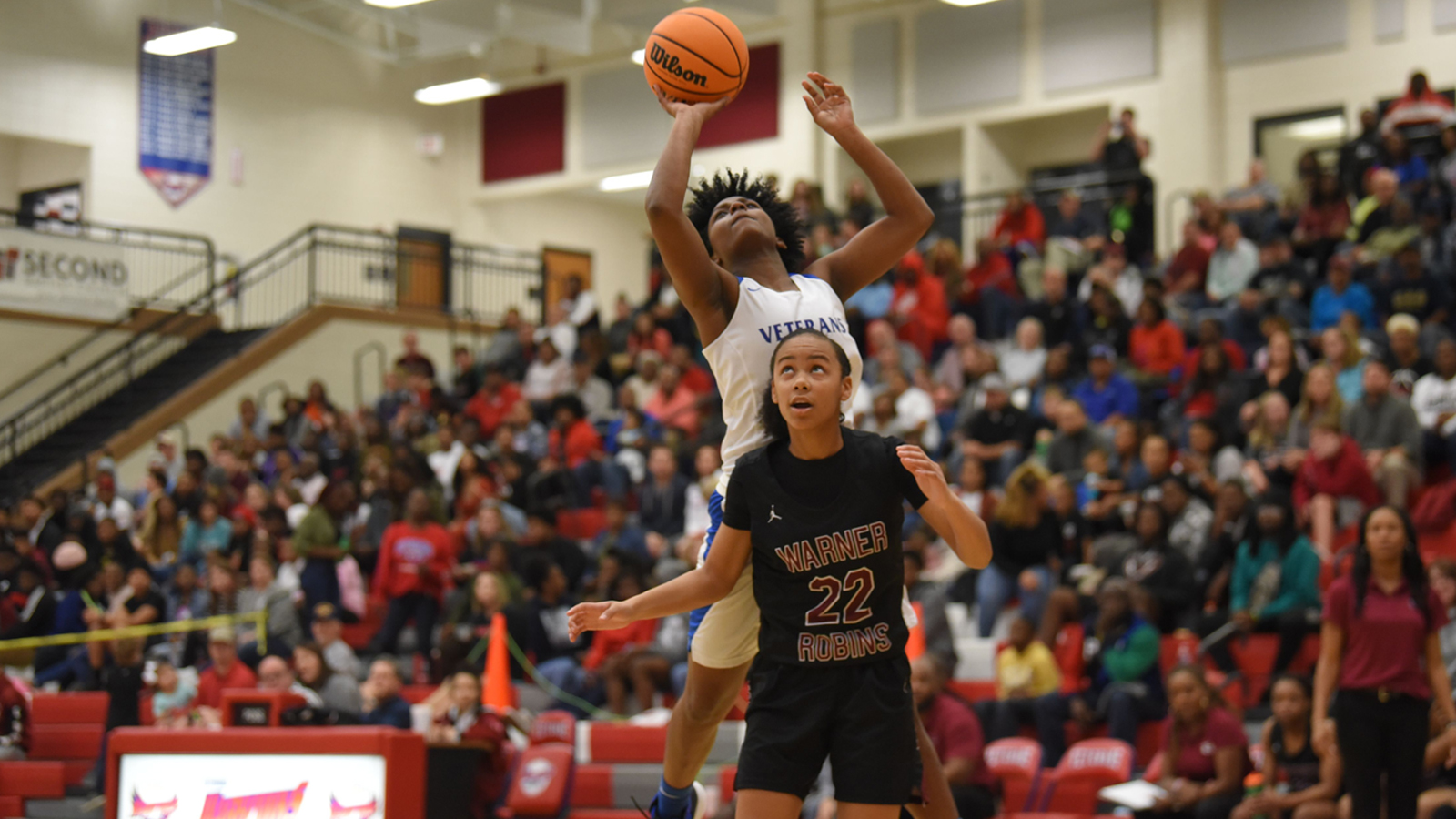 The nightcap saw the Lady Warhawks continue their dominance. They beat the Demonettes 67-52. They improved to 3-0 in the region, 15-2 overall, as a result. Warner Robins opened at 0-1 and dropped to .500 overall, 8-8.

Both put up 17 in the first quarter. Veterans continued that pace in the second with 13. Warner Robins on the other hand, struggled. It managed only three. The Lady Warhawks again hit 17 in the third. That was answered with 13 by the Demonettes. The fourth was neck-and-neck with Veterans knocking down 20 and Warner Robins 19.

Tamia Luckey and Stacie Jones each had 18 for Veterans. Warner Robins was led by Courtney Davis, who had 24. That included four 3-pointers and going nine-of-11 at the free-throw line. 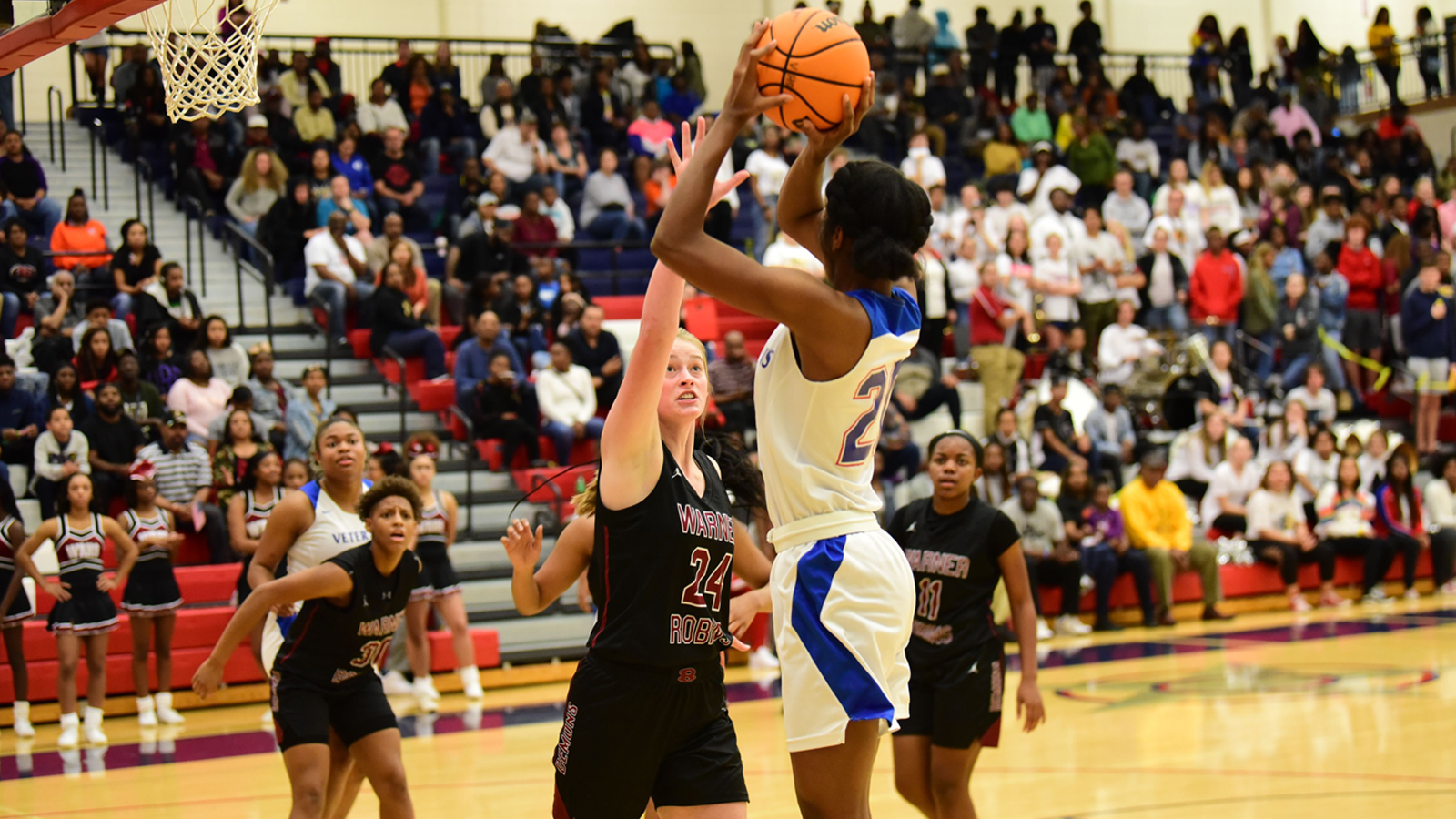 Perry was also in action Friday. It hosted Mary Persons in a Region 2-AAAA tilt. It was good news for the girls, not-so-good for the boys. 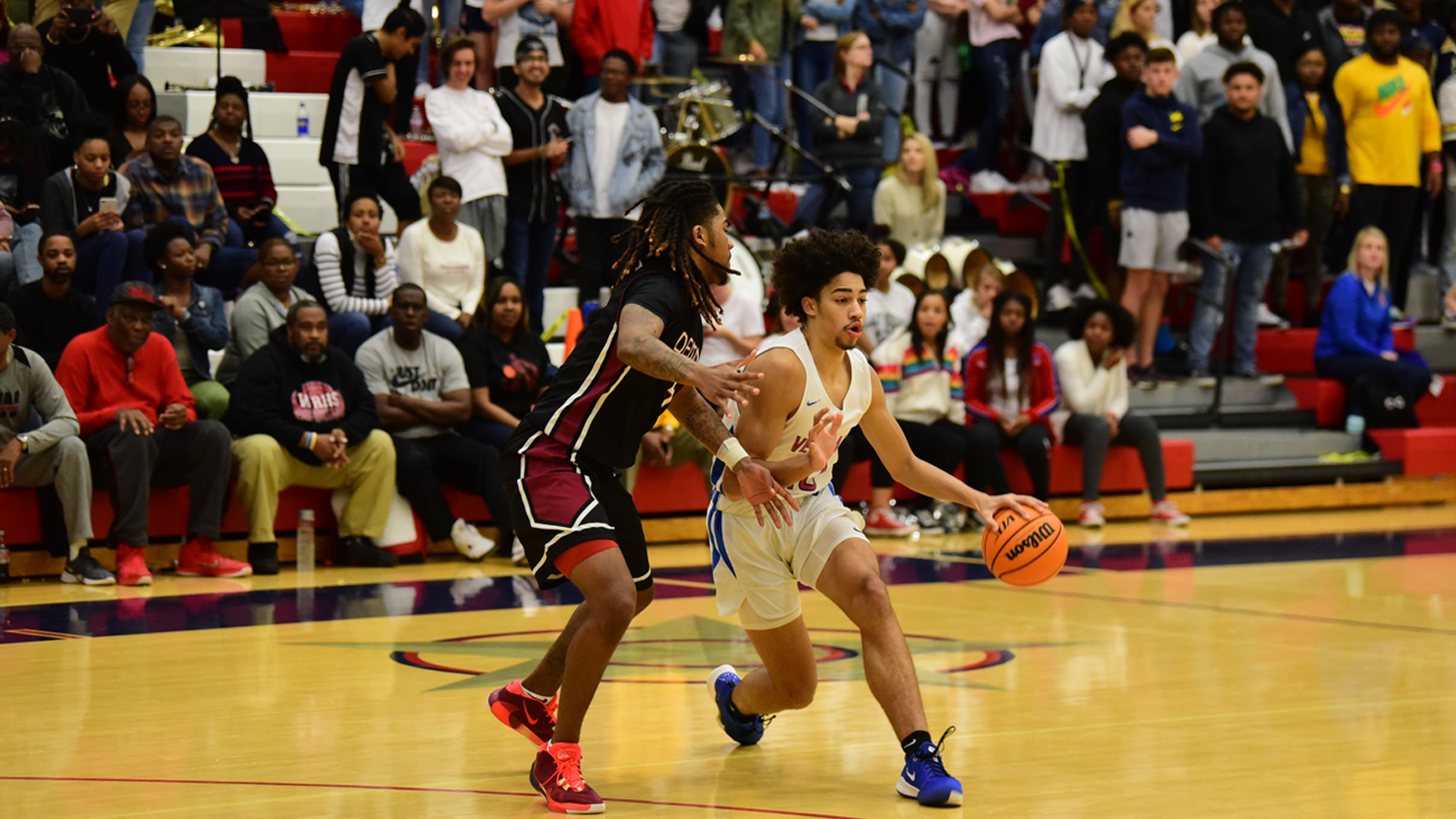