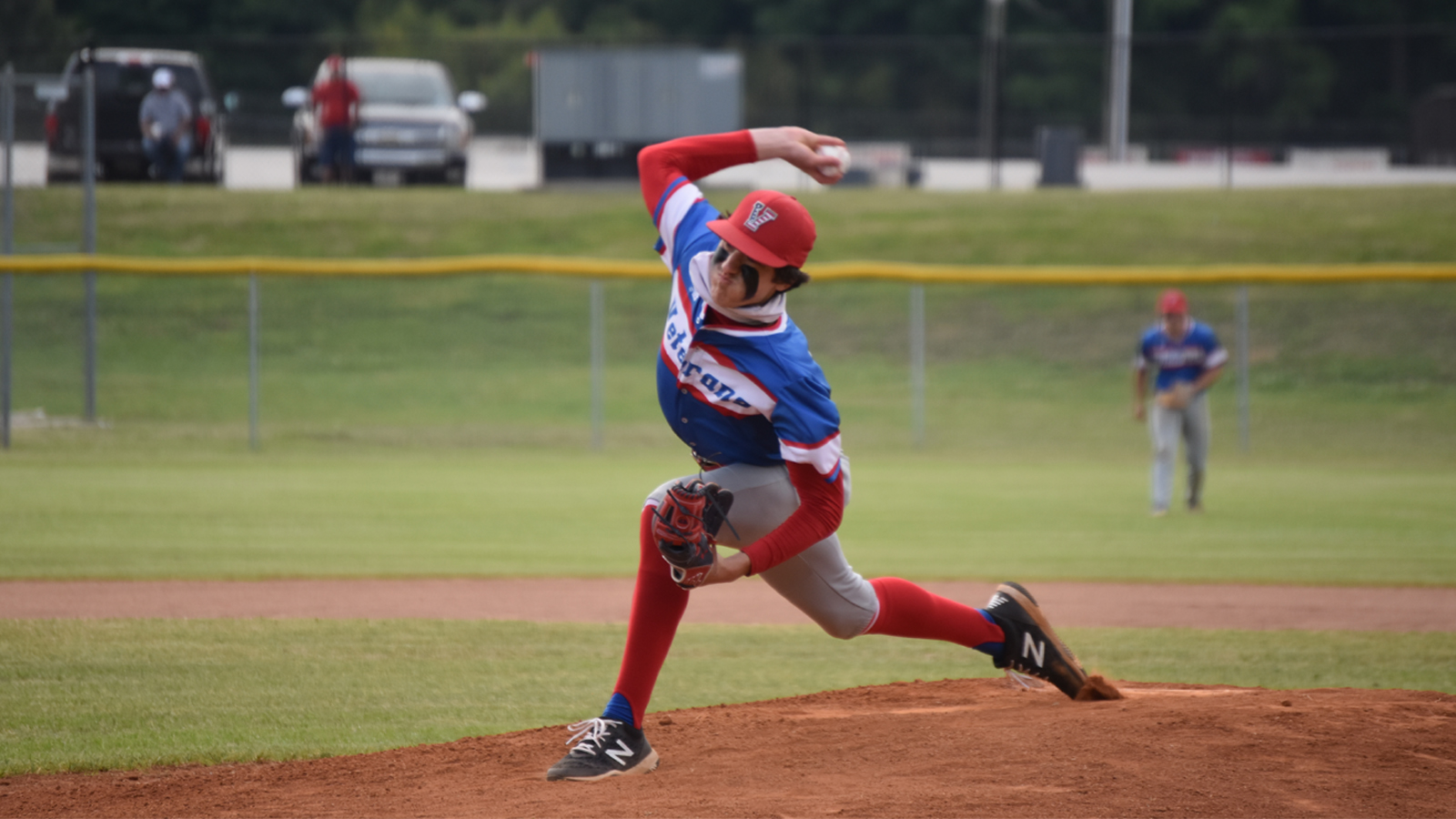 Veterans has had the number of few teams this year.

Warner Robins is apparently on speed dial. The Warhawks beat the Demons twice on Friday to make it a season sweep – 3-0 – of their Region 1-AAAAA opponent.

Mark Lauritsen had a big impact in the first game. Although, with 17 hits, most in the lineup did. He was 3-5 and drove in five. Jarrett Pierce was also 3-4 with two RBIs and two runs scored. Jamie McDaniel was 2-4 with three driven in and one scored and Tanner O’Neal was 3-3 with an RBI.

Cam Thrift was 0-1 with a walk for the Demons and collected their only RBI.

The game was a lot closer earlier than the score indicated. Veterans scored four in the first. Warner Robins scored two in the bottom half of the inning.

The Warhawks made it 6-2 with lone runs in the third and fourth, scored one in the sixth and then blew it away with six in the seventh.

Game 2 was close, at least close enough for the Demons to say they were in it throughout and had a chance to win. The Warhawks pushed two across in the third and one across in the fourth to lead 4-0. It stayed that way until Warner Robins scored its run in the sixth. Veterans answered that with three in the top of the seventh and then kept the Demons off the board in the bottom half of the inning.

The hits were even at six apiece.

Clifford Pless had two for Veterans. He also walked, drove in one and scored twice. Nik Buckner was 2-3 to lead Warner Robins. 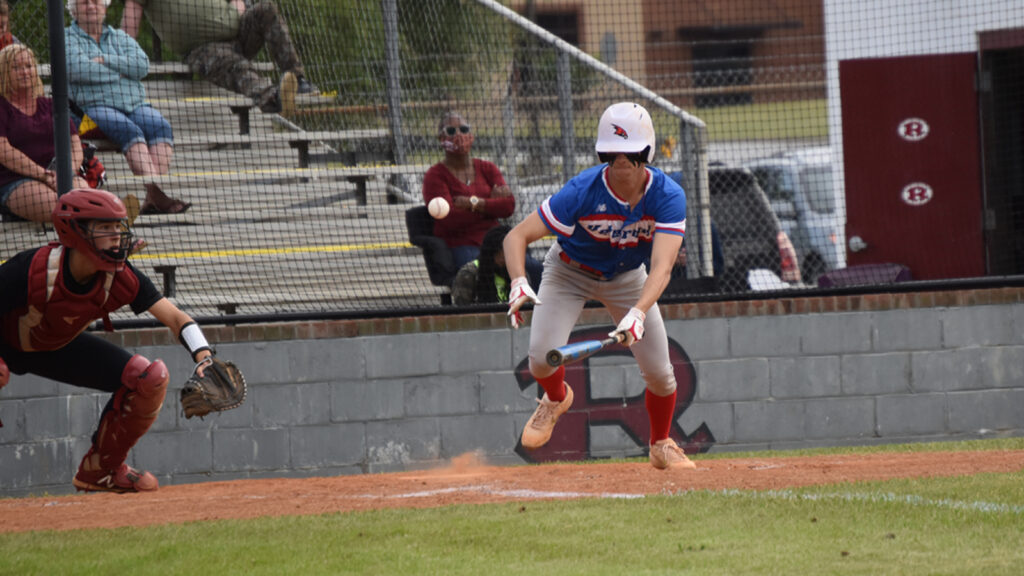 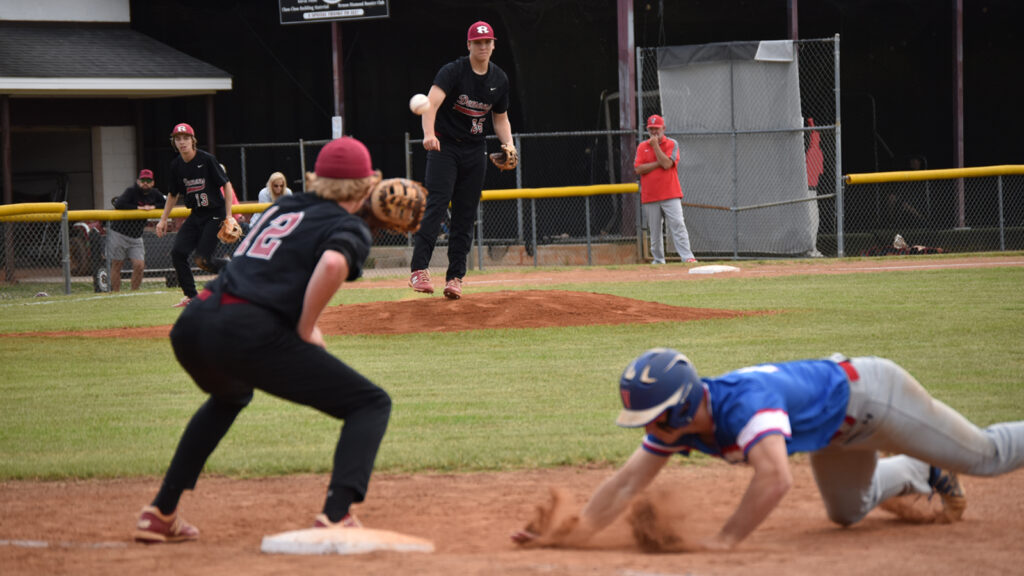