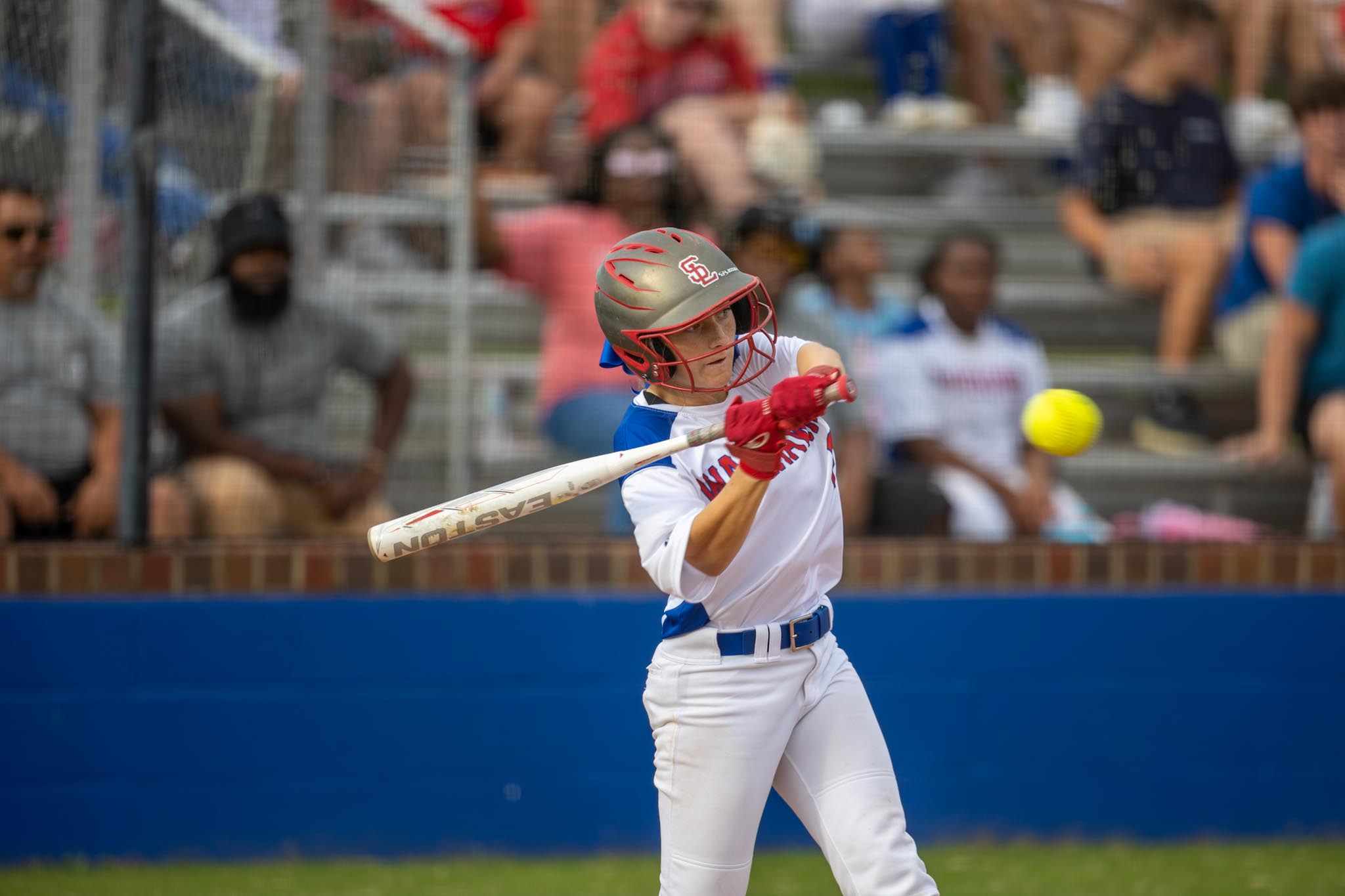 Veterans took the lead back in the fourth with five runs. It kept it for good with four in the fifth and three in the sixth and final inning.

It out-hit the Lady Bears by the same margin, 15-7. There were seven errors between the two, four for Veterans and three for Houston County.

Arianah McKenzie was 3-4 for the Lady Bears. She scored twice. Maddie Mules was 1-3 and drove in two.

Veterans improved to 7-1 while Houston County fell to 4-9.

Elsewhere, as it almost did the day before against those same Lady Warhawks, Northside came up just short in its rally against Perry.

The Lady Panthers were leading 11-3 heading into the bottom of the fourth when the Lady Eagles cut it to 11-7. Perry put two more on the board in the top of the fifth, but Northside added three to make it 13-10. The Lady Panthers made it 15-10 with a pair in the top of the seventh, but the Lady Eagles scored four – a two-out grand slam by Madelyne Lee. Celena Luna walked following, but the next hitter struck out to end it at 15-14.

Lee ended the day with a whopping eight RBIs. She went 3-4 and had she not been called upon to lay down a sacrifice bunt, might have hit for the cycle. (She got the double and triple.) Luna also homered while going 2-2 with three walks. She drove in two and scored twice. Those two also share times on the mound. Luna went four innings, Lee three. The first gave up 11 of Perry’s runs and 11 of Perry’s 17 hits while walking six. Lee walked three and struck out one.

Hughes also earned the win. She worked five innings, gave up eight of Northside’s 11 hits and eight of its runs. She walked four. 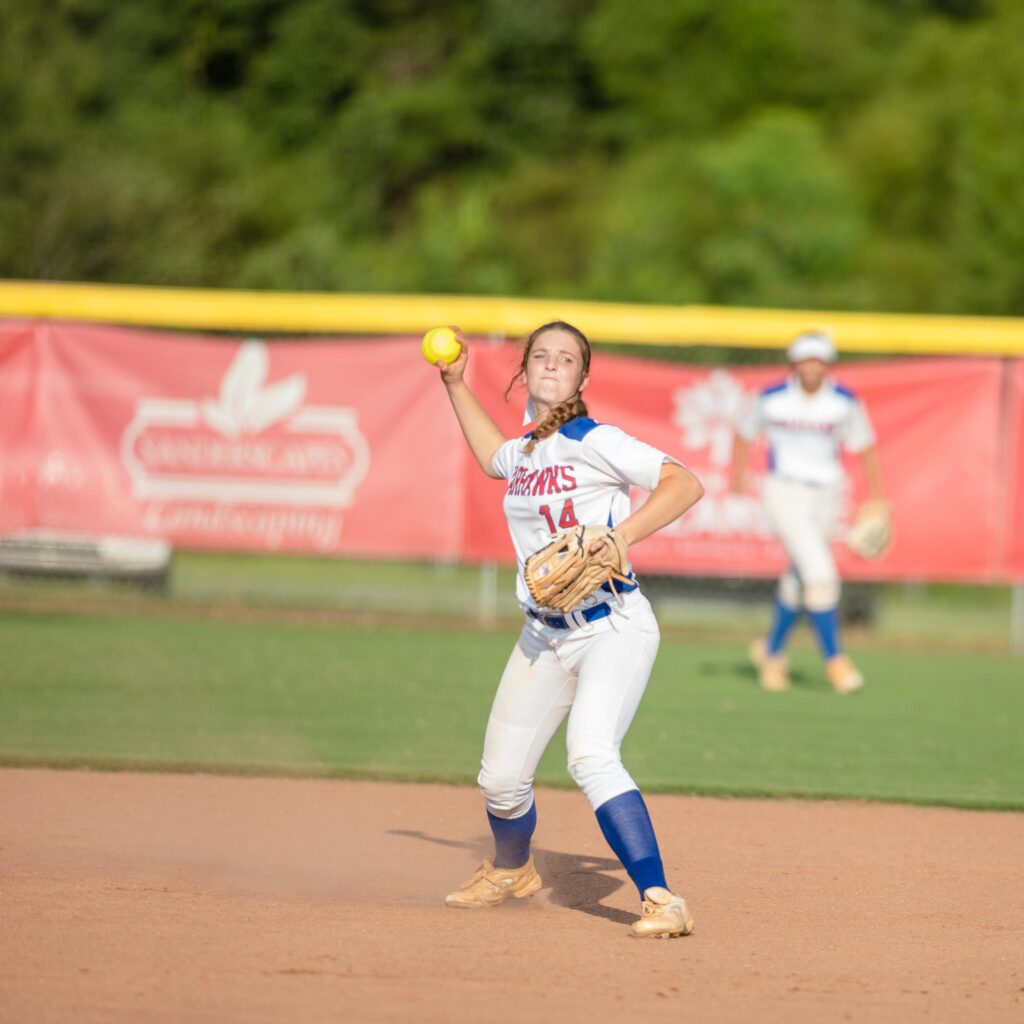 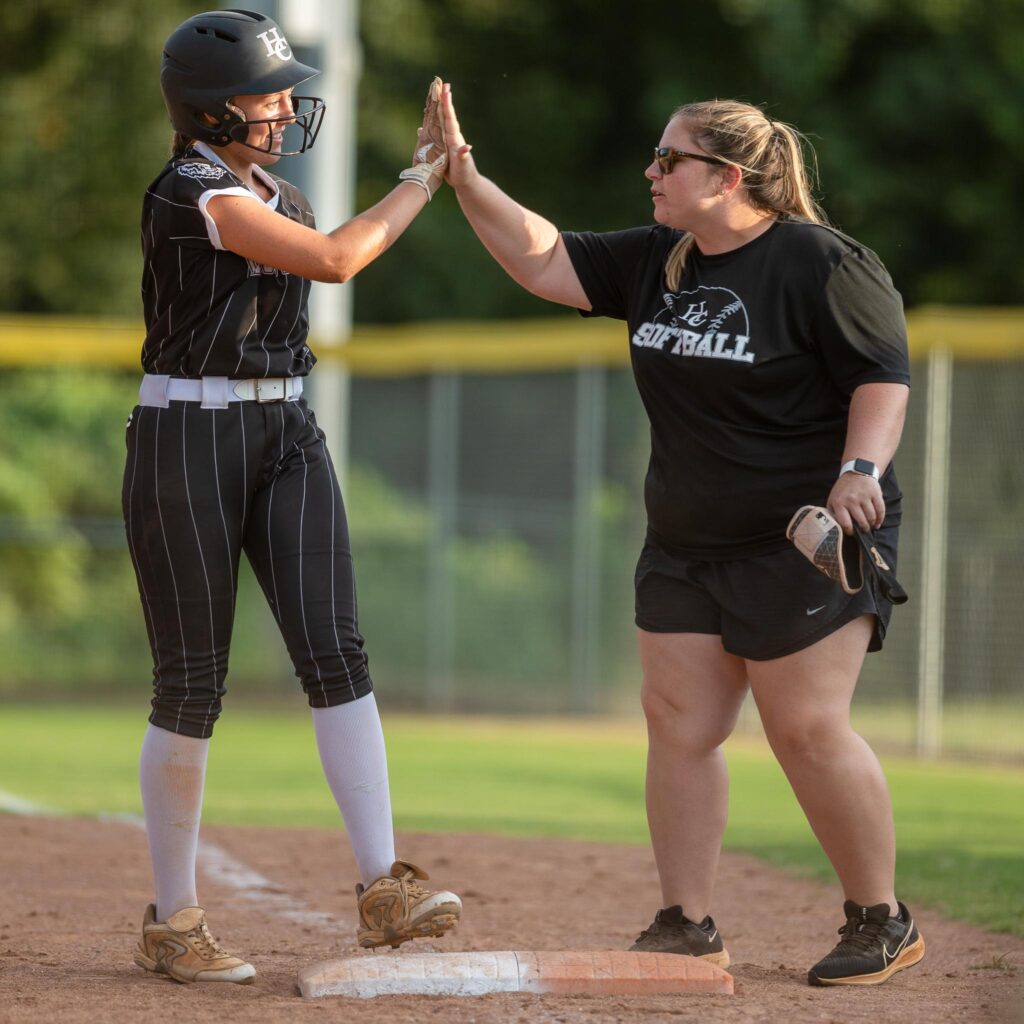