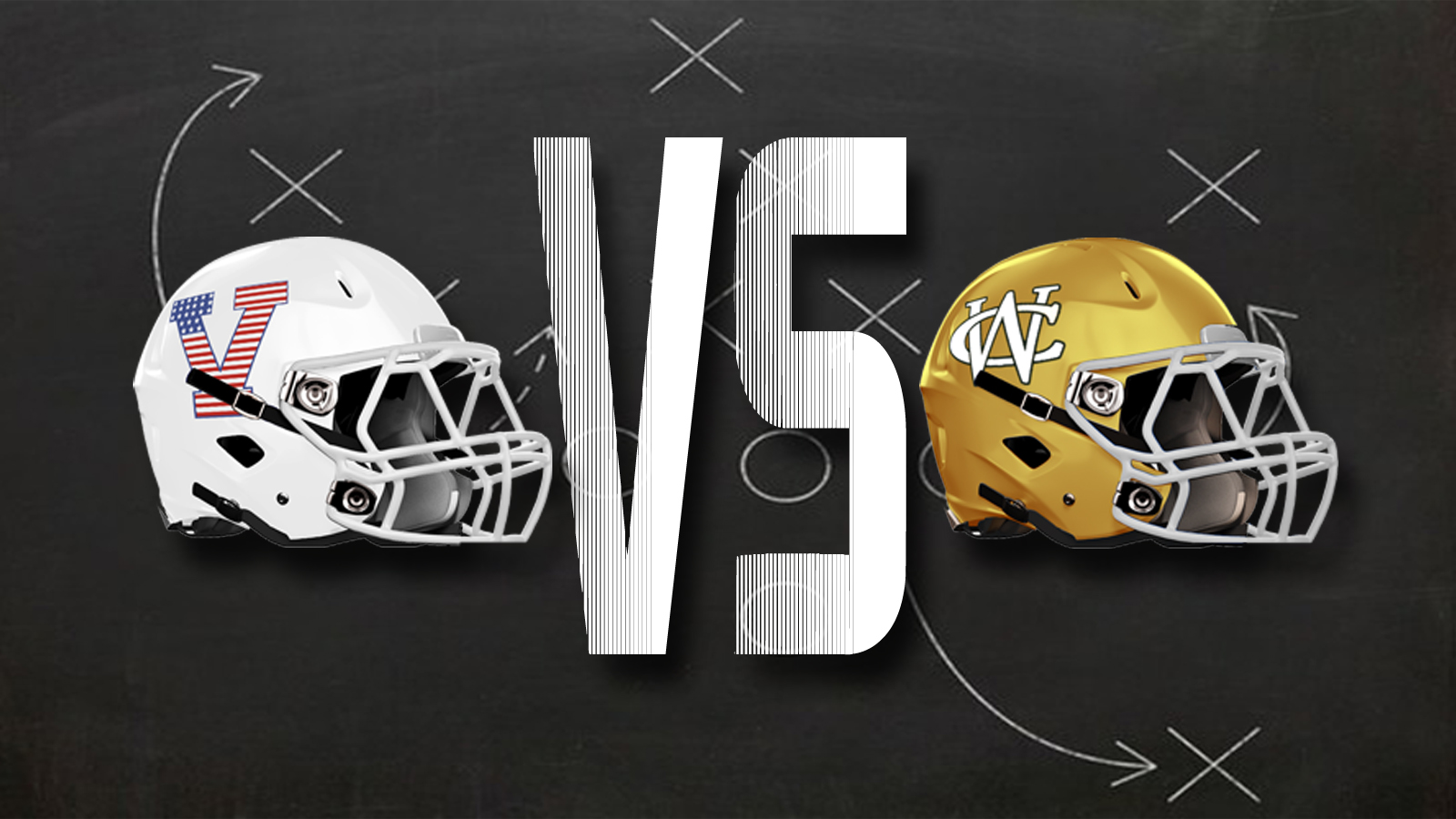 There was an attempt to get out, but the climb proved to be insurmountable. The result was a 42-14 loss and an end to its playoff hopes.

The loss was its fifth straight and put it at 0-3 and last in Region 1-AAAAA. Even a win over Warner Robins next weekend won’t work, as the team ahead of it is Wayne County. If (when?) the Yellow Jackets lose to Ware County next weekend, they’ll have the same division record, but Wayne County will get the edge via a 10-7 win over the Warhawks Oct. 23.

Cartevious Norton, with more than 200 yards – huge runs, in length and timing, on third downs in particular – was the catalyst for the host Gators Friday. His first run on Ware’s first possession took it from Veterans’ 44 to the 5 where quarterback Thomas Castellanos finished it off with a short pass. Norton ran for a 60-yard score on Ware’s next possession and Castellanos finished off a short drive of 20 yards, following an interception, with a one-yard run.

That’s where the 21-0 came from, with still nearly six minutes left in the first.

The Gators also missed a field goal during that span.

The Warhawks put together a drive – after punting three times and the pick – and scored after that. LeBron Fields, who finished with 176 yards, finished it off from 25 yards out.

Ware County answered with a long run and pass that put the ball on the 1. Castellanos scored from there. That made it 28-7 with 7:38 to go before the half.

A seven-play drive by Veterans was in answer to that. It was capped off with a pass from Blake Etheridge to Jalen McCarty. Daniel Gibbs’ point after made it 28-14, which is where it stood at the half.

The Gators in turn came out and scored on their first two possessions of the third quarter to put the game out of reach.