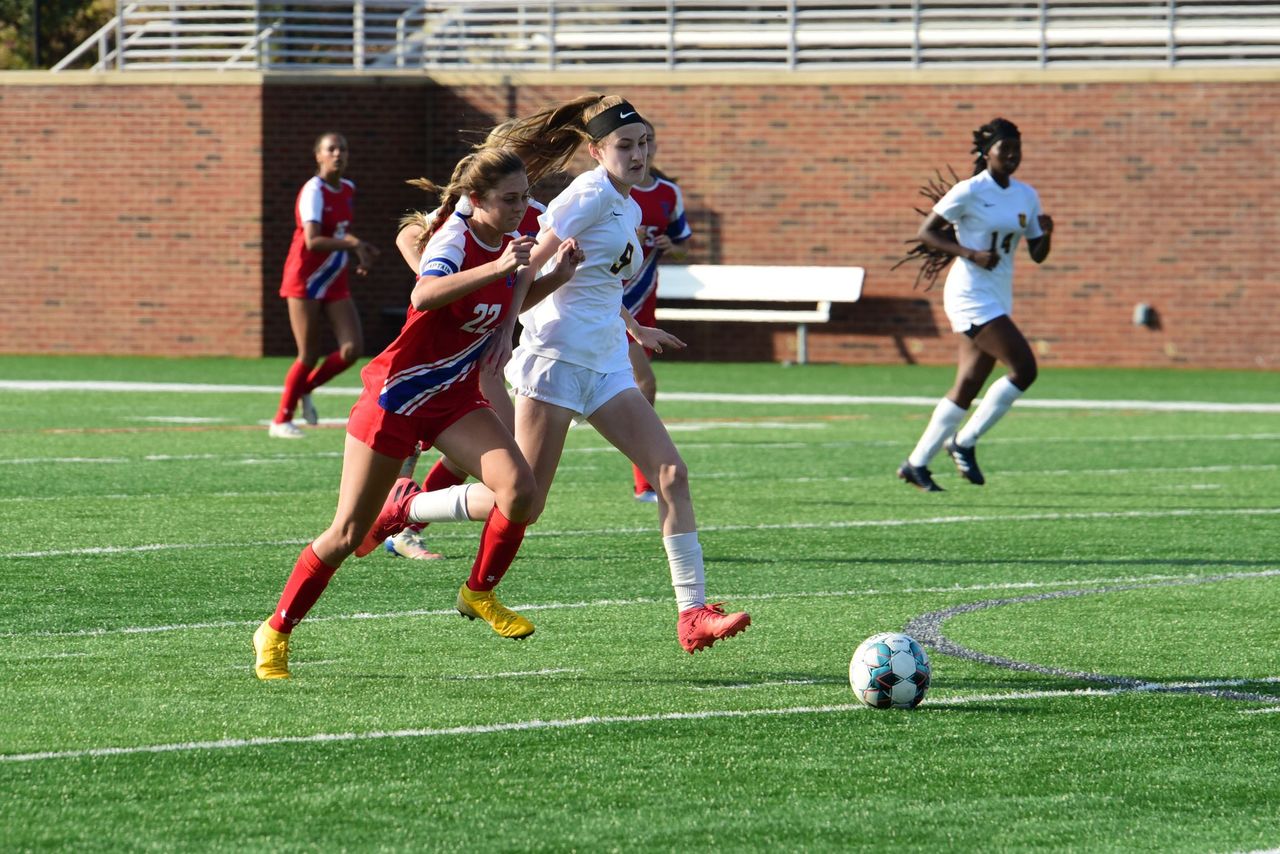 Eagle’s Landing High School pulled off what could only be deemed – at least on paper – the upset of Veterans High’s girls Tuesday in the opening round of the GHSA Class AAAAA state soccer tournament Tuesday at Veterans.

Yet it was Eagle’s Landing with the hard-fought 1-0 win.

That ended Veterans’ year at 11-6-1, 7-1 in the division. The Golden Lady Eagles on the other hand, move on to play the winner between Forest Park and Northgate. 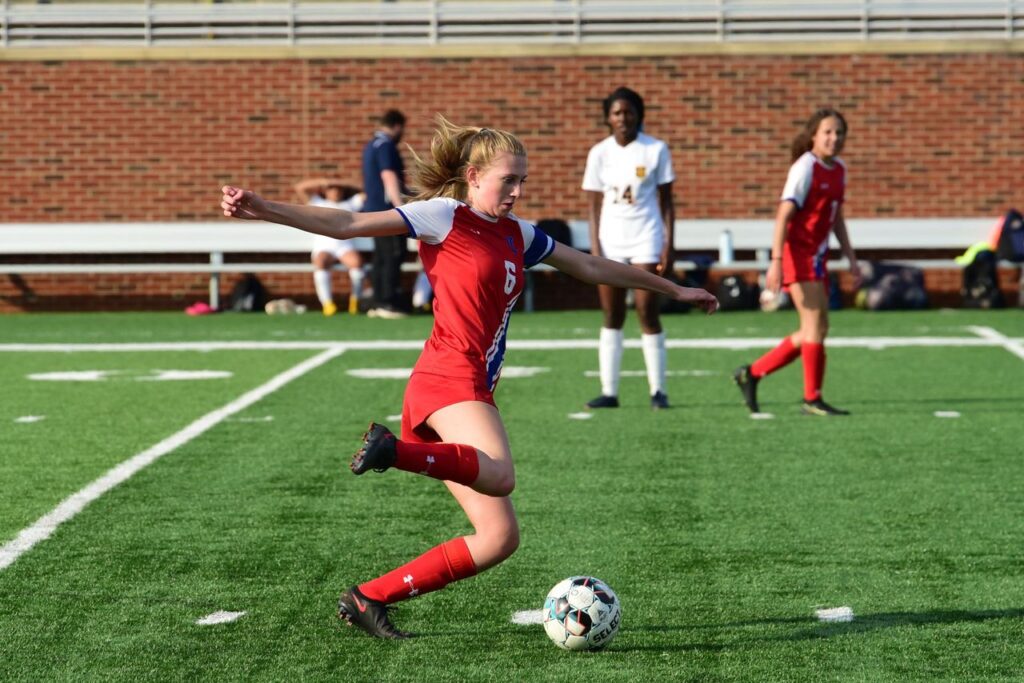 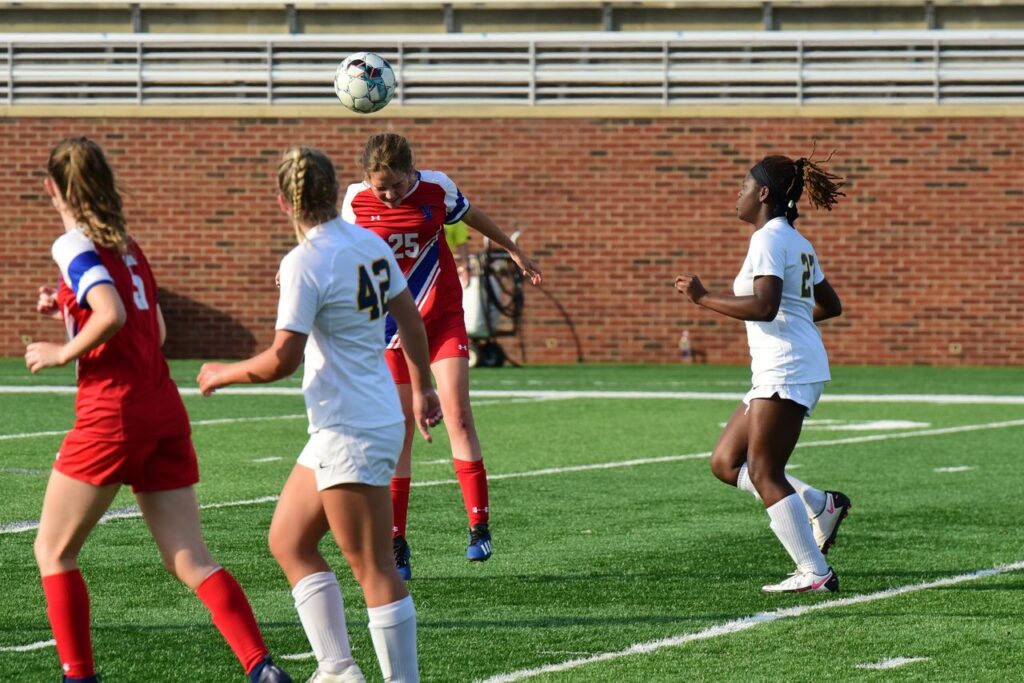 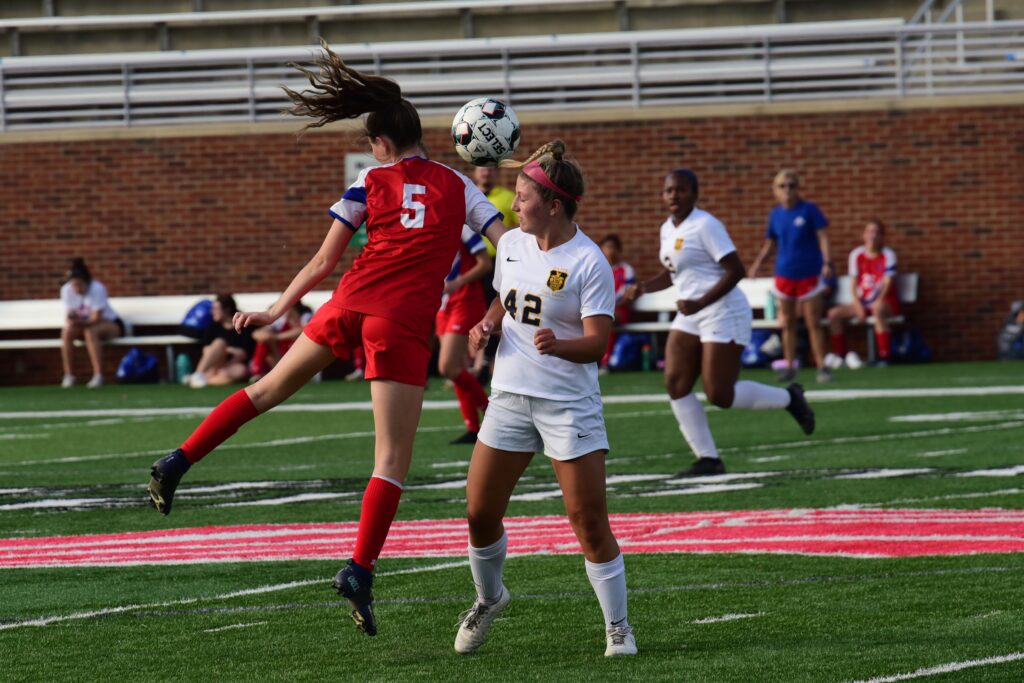 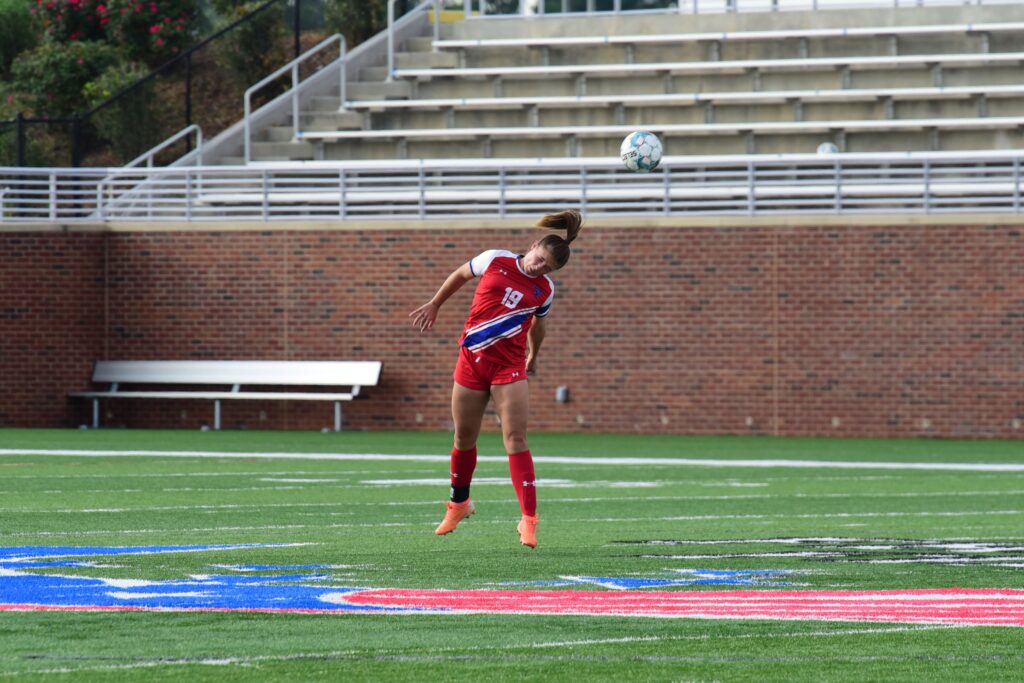 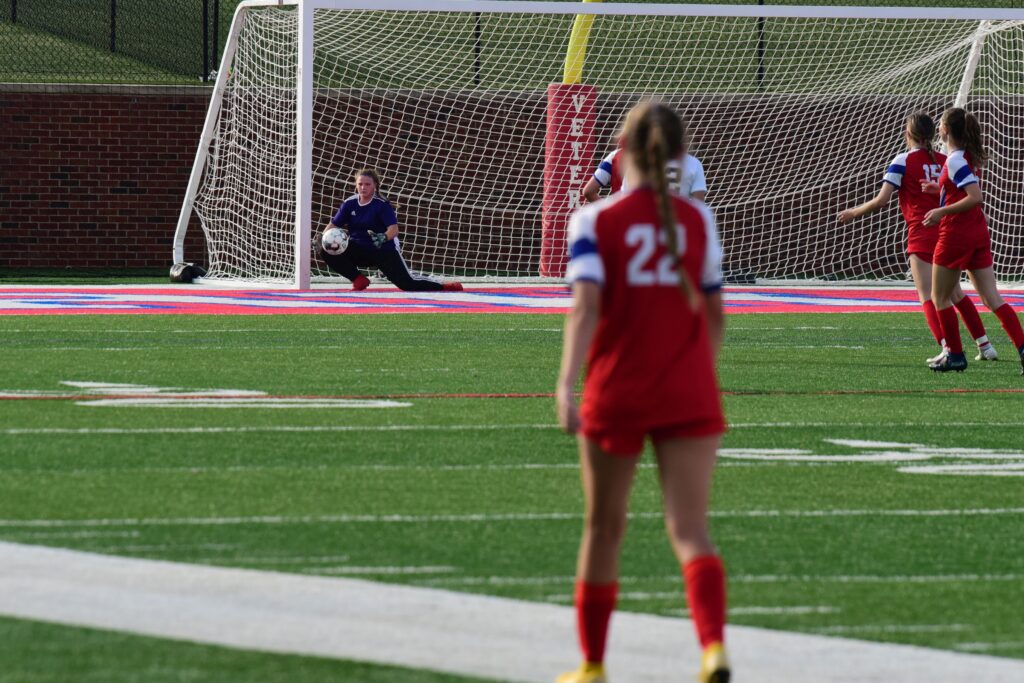