Veterans, Warner Robins to enter state No. 1 and No. 3 seed, respectively 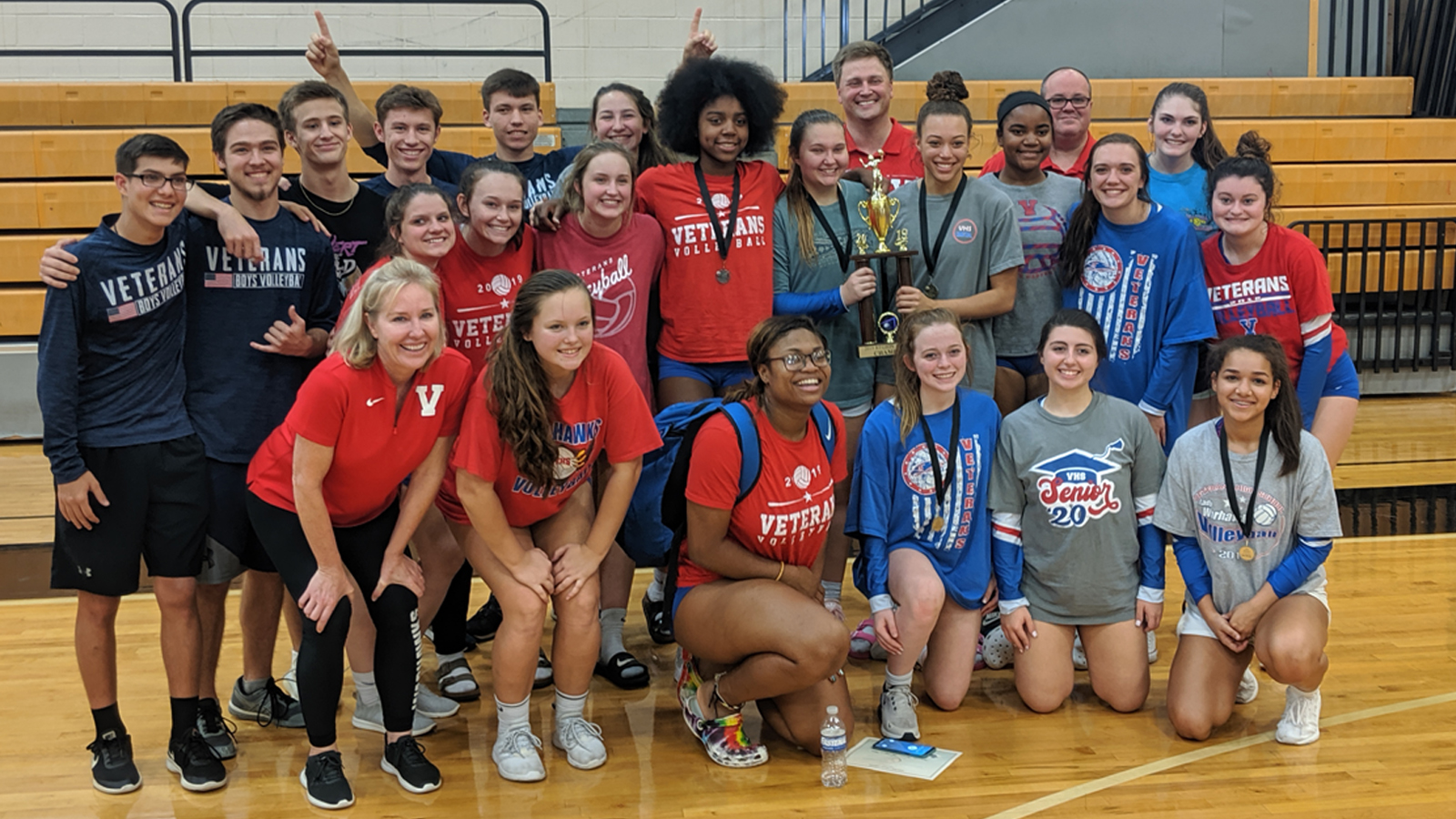 Veterans has earned the state tournament No. 1 seed for Region 1-AAAAA. The Lady Warhawks did so at the tourney hosted by Harris County Oct. 5.

According to Coach Marlene Rogers, the region tournament seeding was determined at a match Aug. 31 at Veterans. The Lady Warhawks earned the No. 1 seed there. Harris County was second, Warner Robins third and Thomas County Central fourth. 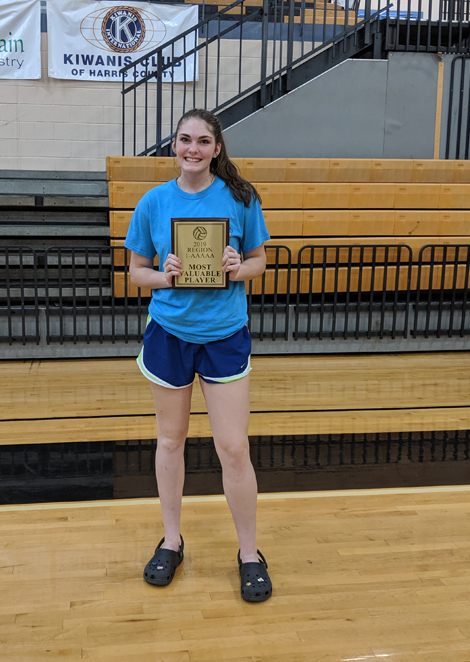 That set up a championship match between Veterans and Harris County and a third-fourth matchup between Warner Robins and Thomas County Central. 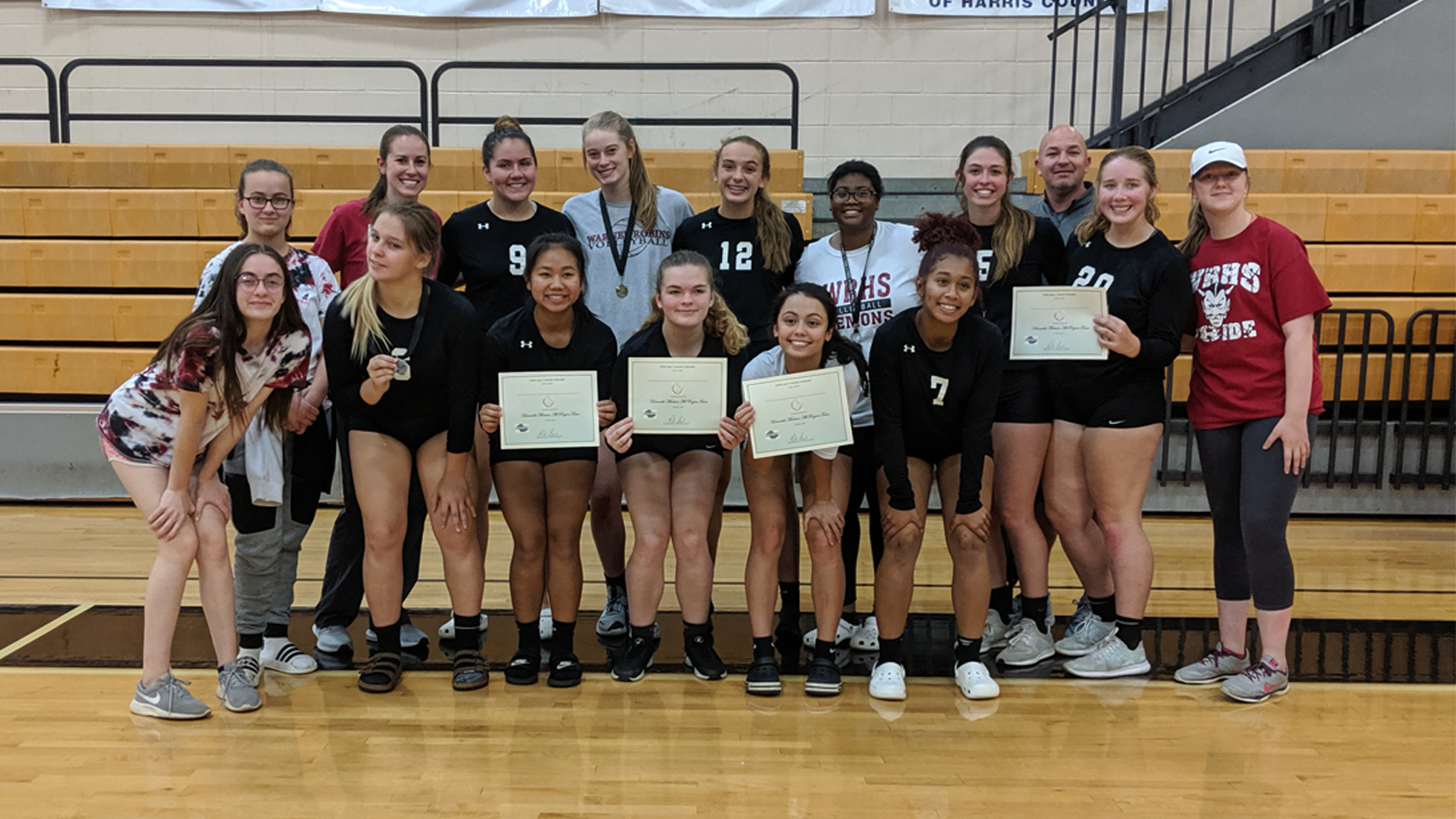 Pictured are the Warner Robins Demonettes. The Demonettes will enter the state tournament Oct. 19 as the No. 3 seed out of Region 1-AAAAA. (Contributed) 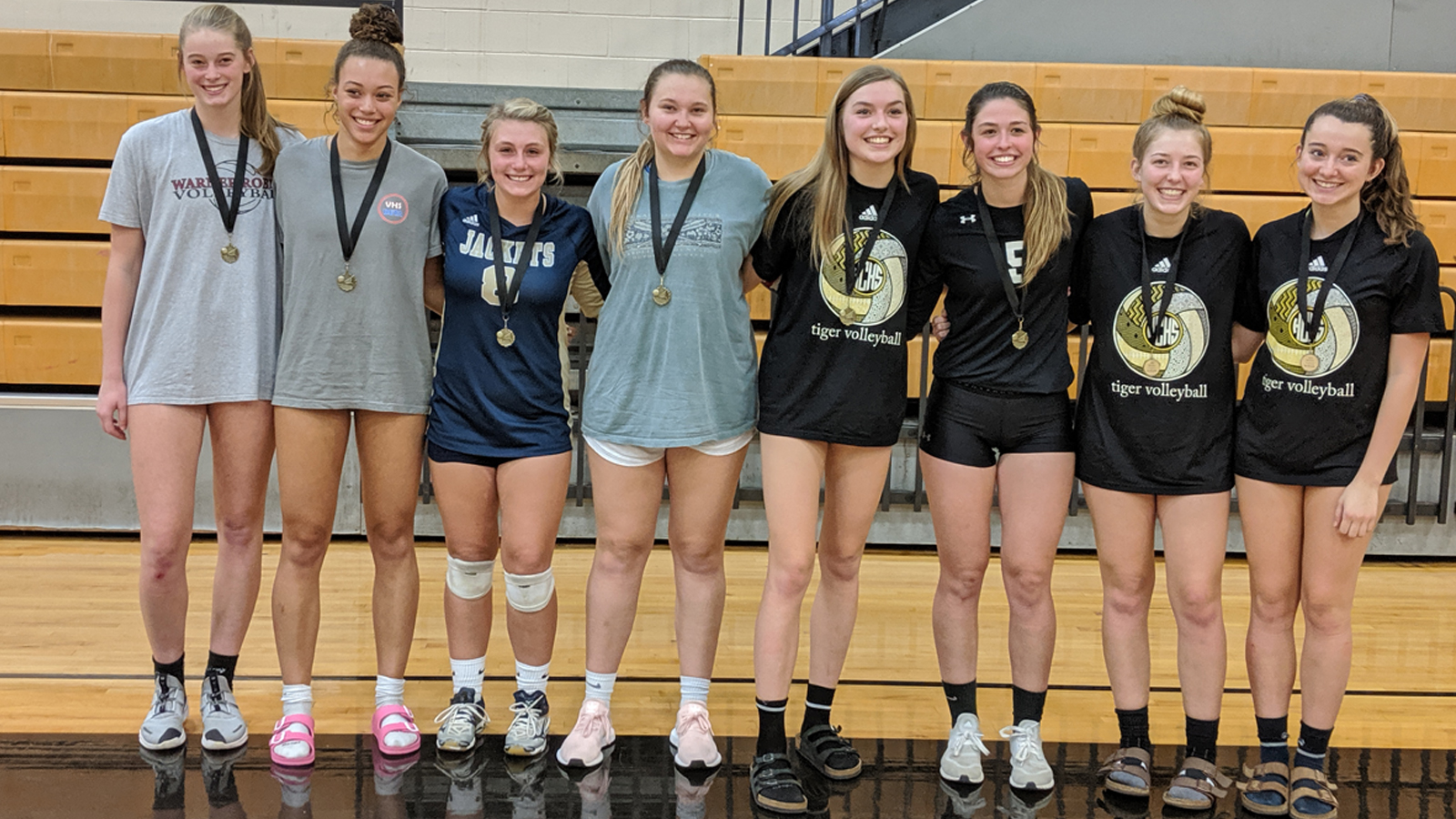 Pictured is the Region 1-AAAAA First Team. It includes Shaylen Brown and Katie Reiff of Veterans and Hannah Spalding and Hayley Shepard of Warner Robins. (Contributed) 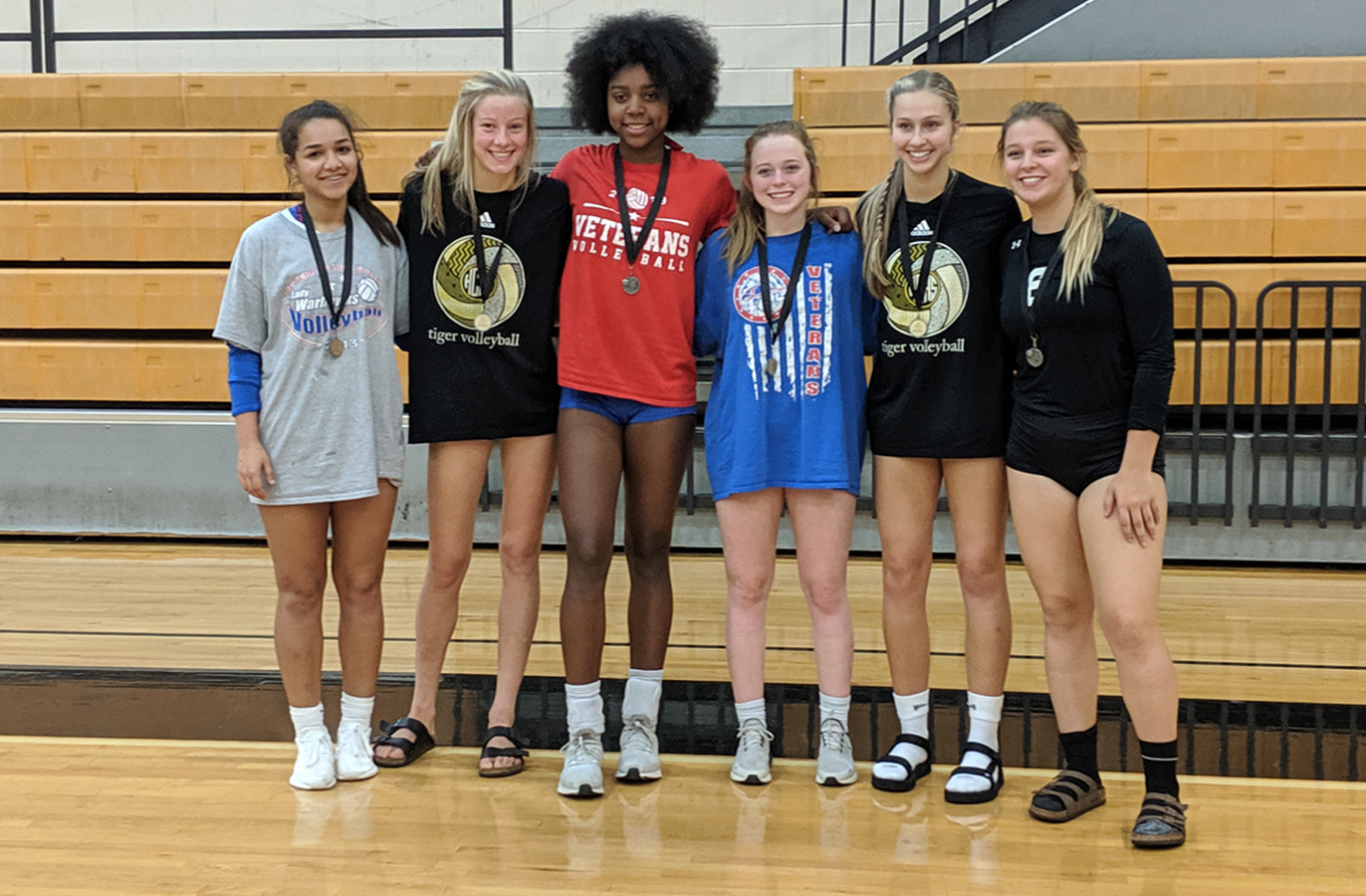 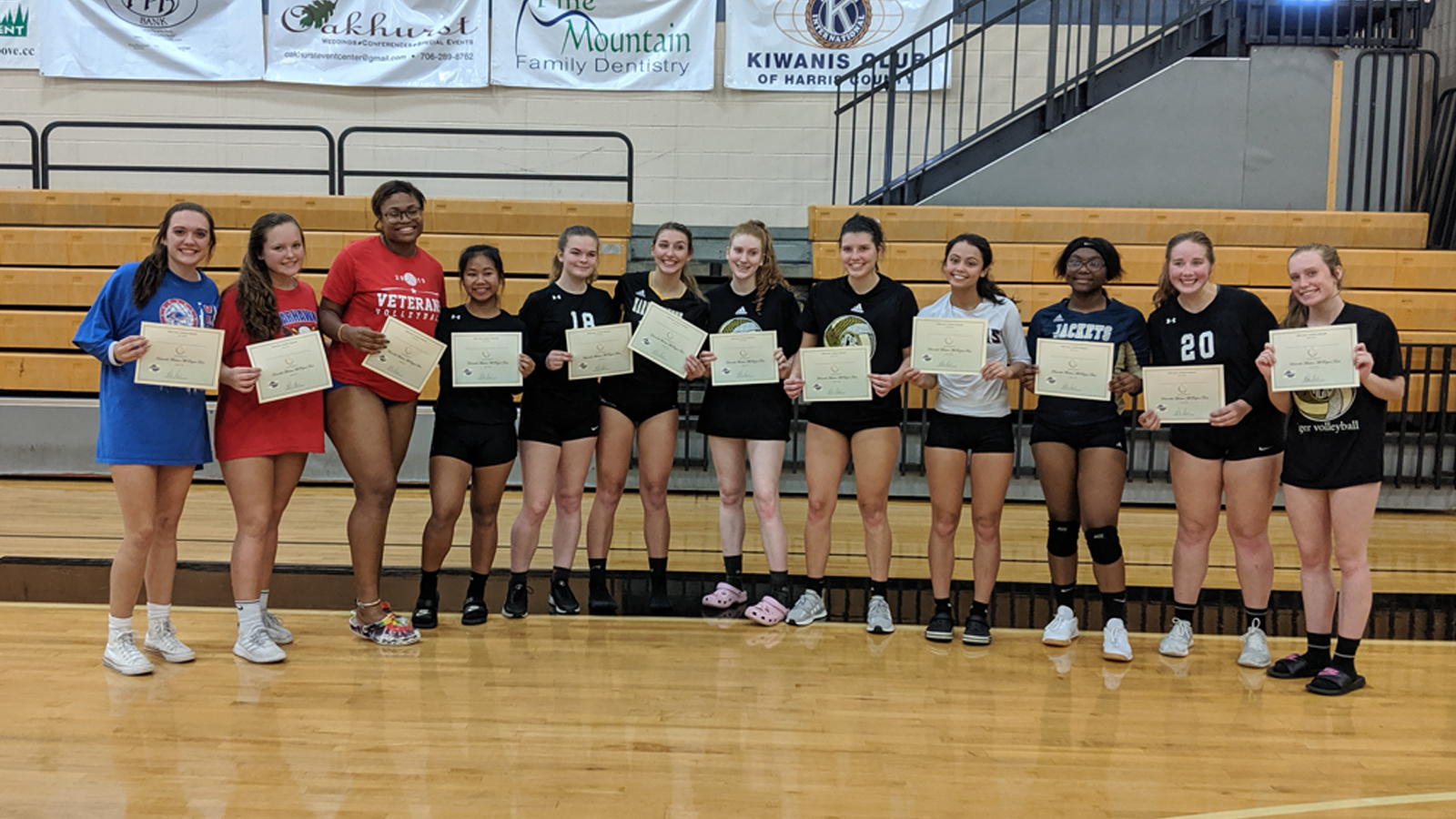