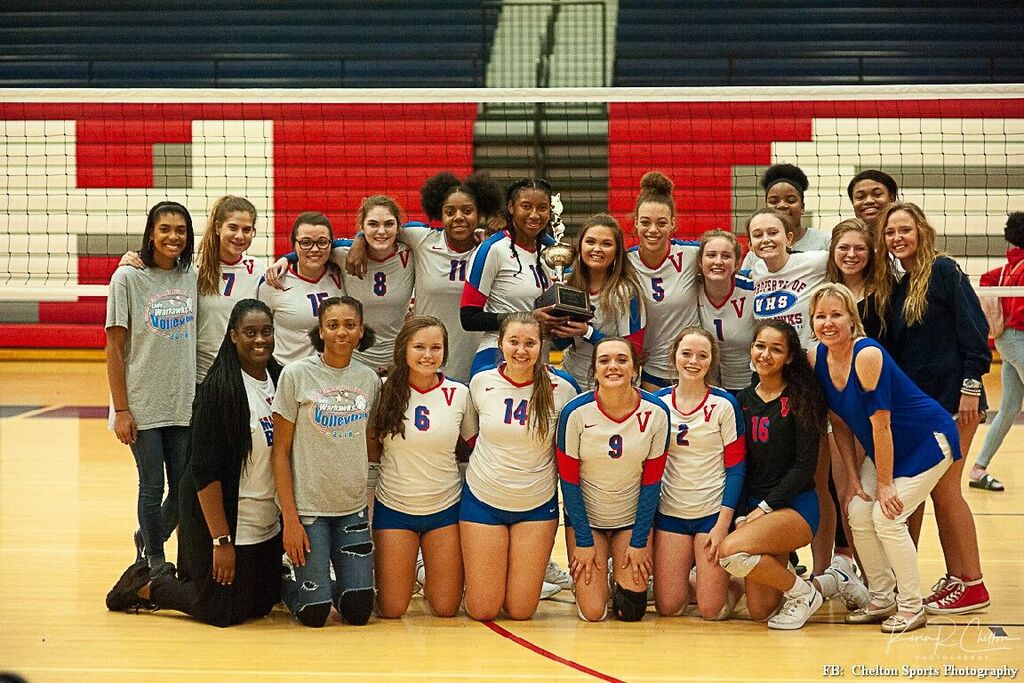 Biblical scholars have come to recognize seven as the perfect number, a sign of completeness.

For Veterans High School it’s perfect – complete – because it represents the number of Houston County volleyball championships it has now won back-to-back-to-back … and so forth.

The latest came Wednesday when the Lady Warhawks edged out Houston County two games to one for the title.

“It was an extremely emotional night for both teams in the championship game,” said Veterans Head Coach Marlene Rogers. “HoCo came out to play and lit up the first set (winning the first set 25-20). We had trouble getting our serve in, putting up consistent passes and getting any offense going.

In the second set, Rogers said, “we concentrated on tough serves trying to exploit their weakness in passing, which was successful as Abby Cross strung eight serves together to get the win (25-19).

The third game was as close as it could get, Rogers said, “both teams wanting the win. VHS, backed by some amazing fans, prevailed going down to the wire, 17-15.

“Emotions were raw on both sides; an emotional win always seems to be sweeter and our two seniors, Alasha Heard and Maci Dykes certainly got to enjoy the moment.”

Heard had 18 kills for the night. She had already broken the record for career kills at the Raider Rally this past weekend (see below). (It was previously held by Jalyn Slaughter, who had 1,029.) Wednesday’s numbers made it 1,123. She also beat Slaughter’s season record of 347 Wednesday. She, leading all of AAAAA as well, now stands at 348.

Other standouts in the county championship included Stacie Jones who put up a “wall”, Rogers said, with eight blocks. Katie Reiff also had 10 kills, Sydney Hudson 15 assists and Cross seven aces and 16 digs.

Veterans earned its spot in the championship by beating Perry (25-17, 25-16) in one semifinal. The Lady Panthers in turn earned their way into that matchup with a win over Northside. The Lady Bears beat Warner Robins 2-0 (25-13, 25-15) in their semifinal to get a crack at Veterans.

“I watched them against Veterans afterwards and they played with heart and intensity,” she said. “Regrettably, my girls did not play that way last night. They have been playing so well together these past couple of weeks and we just fell apart. We just had one of those nights that we couldn’t seem to get any momentum going our way.”

Despite that, she added, “With every loss, and every win, I try to use it as a teaching moment either on what we can keep doing because it worked well or what we need to change.

“Last night, I had the girls voice their opinions on why we lost and Hannah Luke said something that stuck out. She said, ‘We forgot to remain humble.’  When teams get on a roll and are playing really well, I think sometimes teams forget that very important fact. Wins (and losses too actually) are not guaranteed. So I am hoping they learned to play with confidence yet remain humble.” 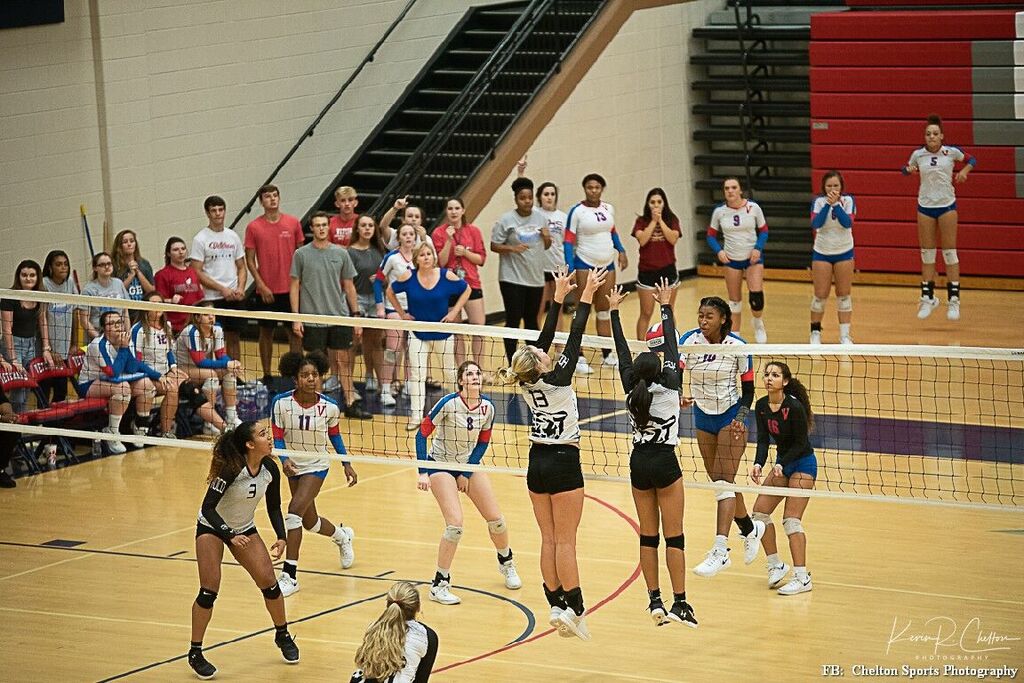 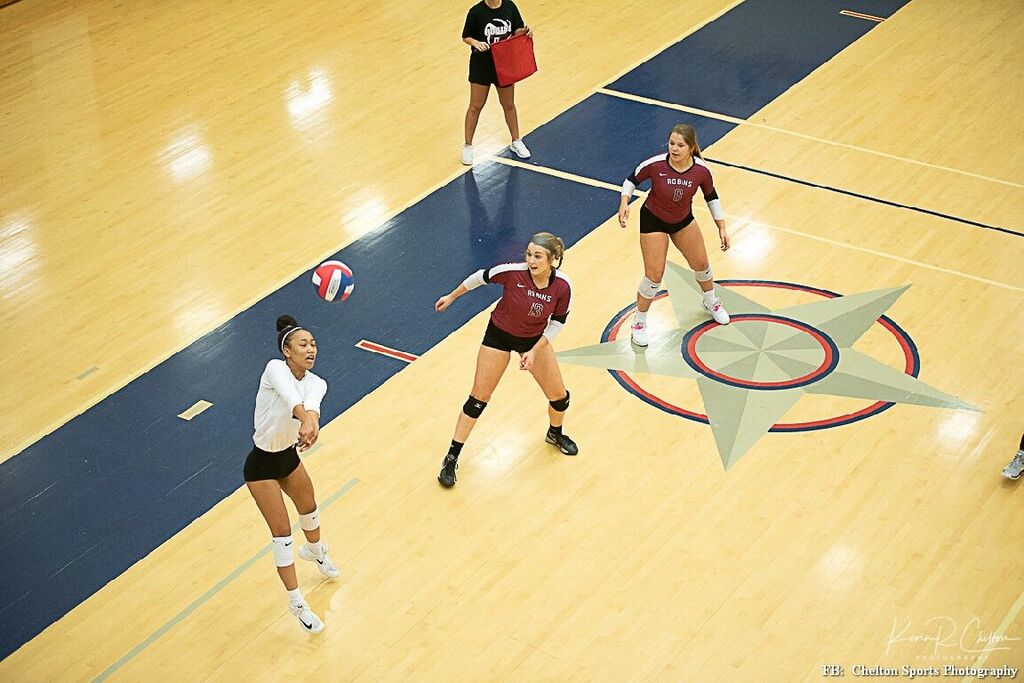 Also looking back, Veterans had a “big day”, Rogers said, at the Raider Rally this past weekend at West Laurens. The girls went 4-0 at that venue, beating Tattnall, West Laurens and Locust Grove in two sets and then beating Mount de Sales in an “exciting” three-set match – being behind 14-9 in the third, she said, before rallying to win, 18-16.

Heard again had a big day. She finished with 32 kills and 22 aces. Meri Buchanan had 18 kills and 12 aces, while Staci Jones had 12 blocks and Cross 20 digs.

Katie Reid also had 14 digs and 13 kills while Sydney Jones put up 28 assists. 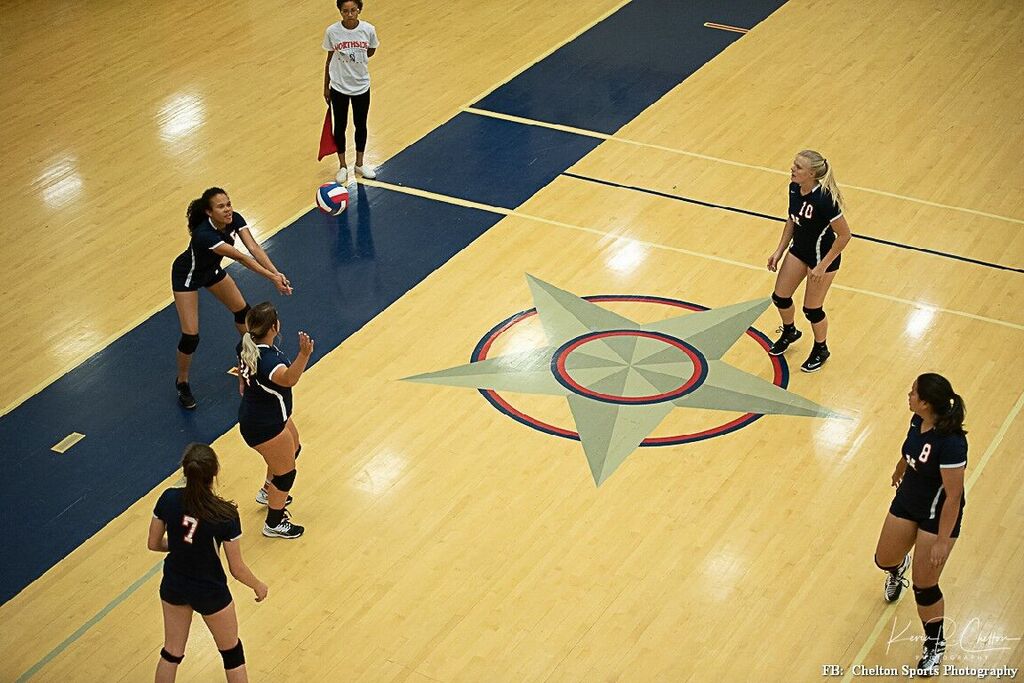 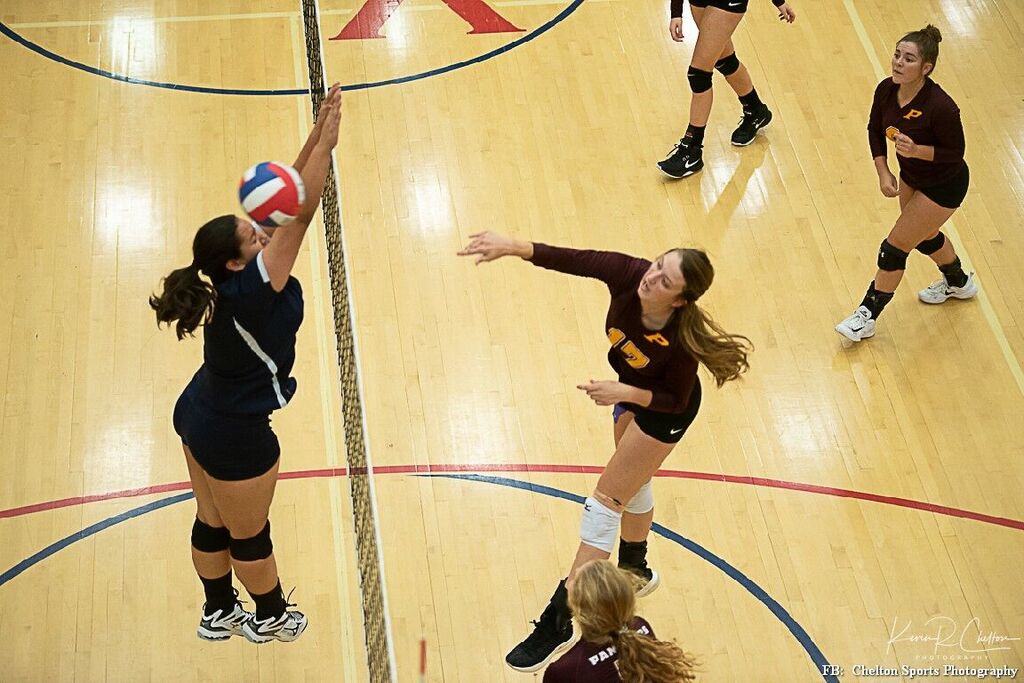 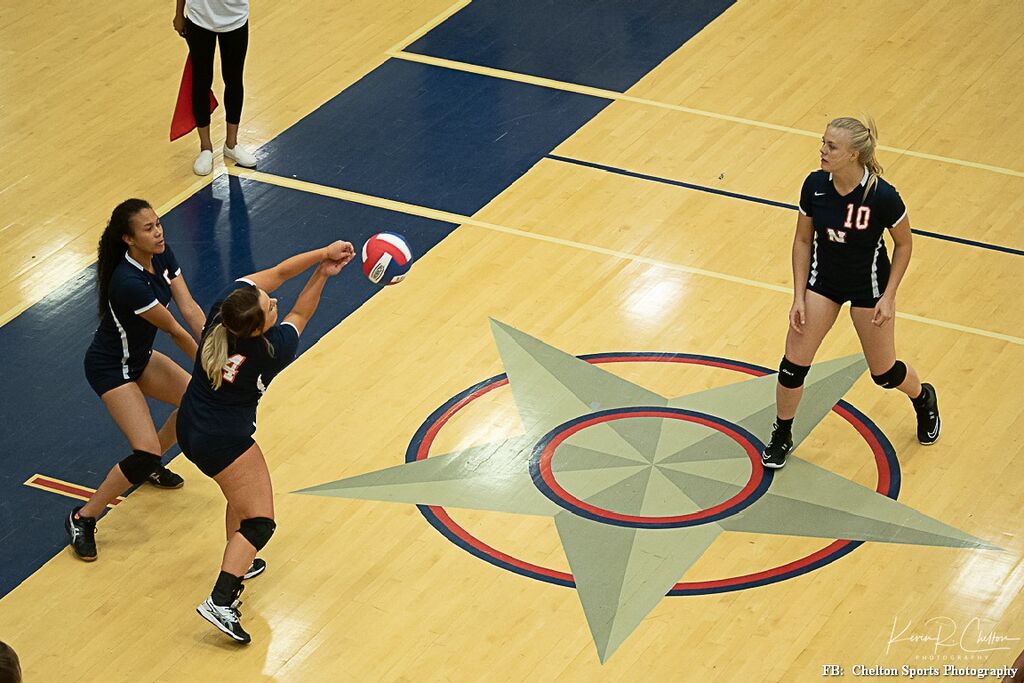